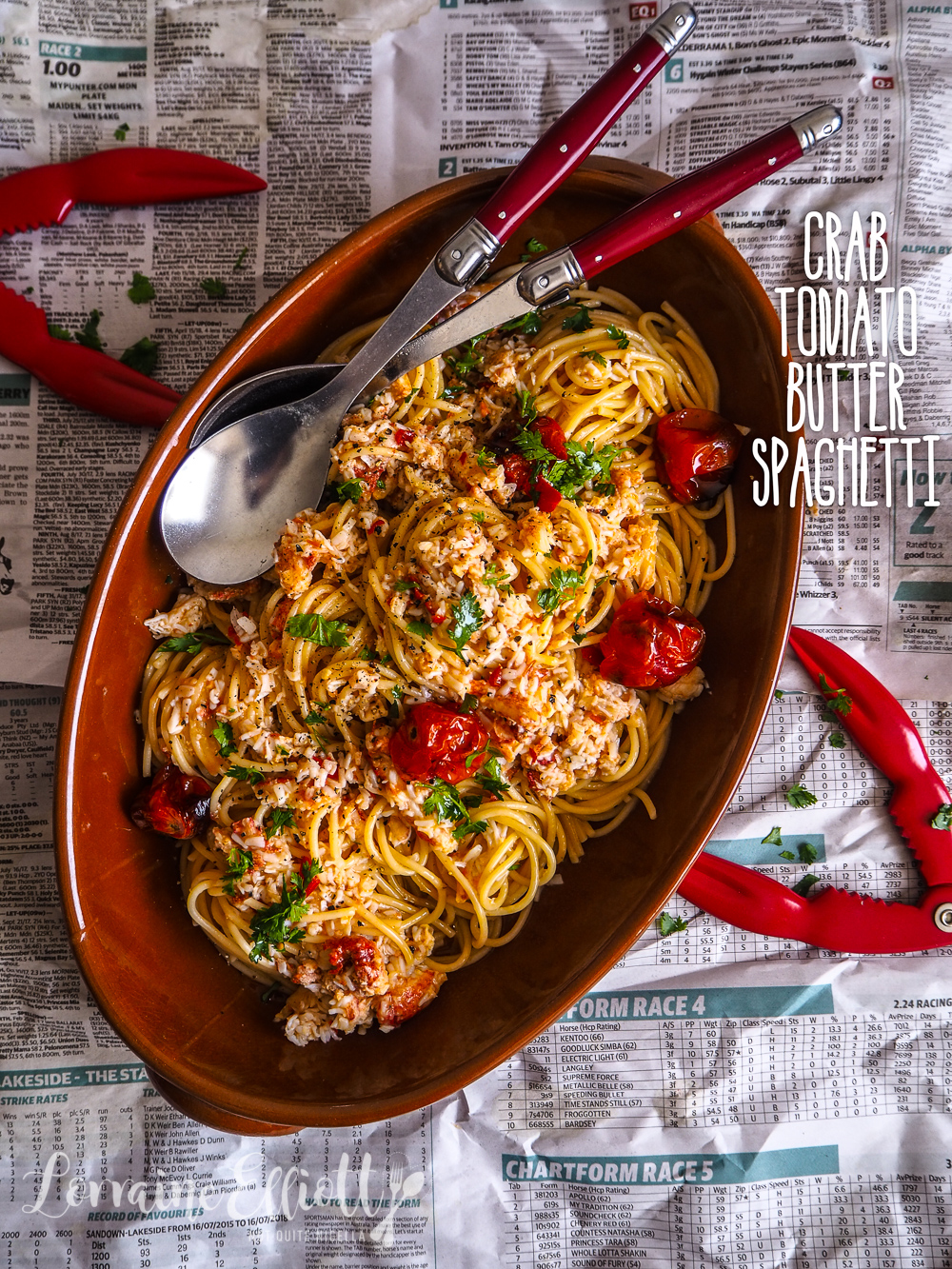 Dear Reader, if you're a fan of seafood pasta then let me get pushy with you with this crab and tomato butter spaghetti! I came across a bounty of crab at the markets and I spent 20 minutes removing the meat from the legs and claws. You can bypass this by buying your crab meat already picked. And the tomato butter? This simple ingredient is a powerhouse of flavour (and makes for a great Christmas gift too!).

The tomato butter is a combination of roasted tomatoes, garlic, chilli and seasoning and yet packs a lot of flavour straddling sweet and savoury perfectly. I'm getting pushy Dear Reader, but I urge you to give this a try!

I'm a massive fan of this tomato butter because this one little ingredient seasons the whole dish. It's versatile so you can use it on sandwiches (I doubled the recipe below and served it with savoury scones) and if you have crab and spaghetti that's all you need to make a wonderful pasta dish. 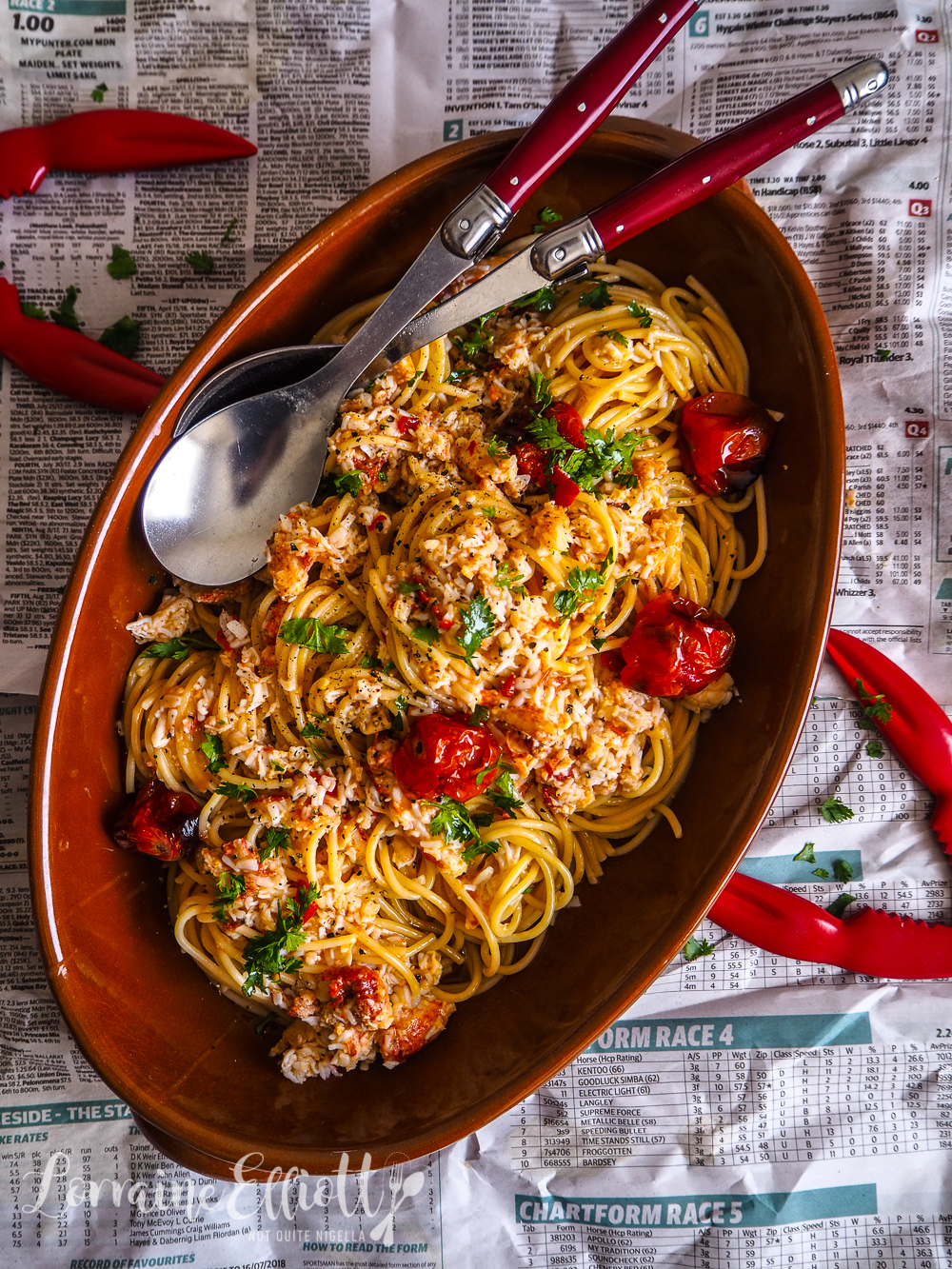 I'm full of recommendations Dear Reader. Sometimes Mr NQN calls me pushy but I really just want you to enjoy things as much as I do. And with Christmas holidays hurtling towards us at warp speed I thought I'd give you some entertainment recommendations for the holiday down time.

These were all actually recommendations passed onto me from Queen Viv. The reason why we've been friends for so long that although she sometimes gets mistaken for my mother when we go out (I'm the same age as her son) her mind is at least 30 years younger and she loves edgy and cool things.

Queen Viv's first recommendation to me was a show called The Bodyguard. It's a British show that is set in current day London and it based around terrorism, action and politics with a bit of sex thrown in for good measure. It's fast paced and clever and for those that don't like a lot of commitment it only goes for 7 episodes. And all my friends that I've recommended it to have loved it. 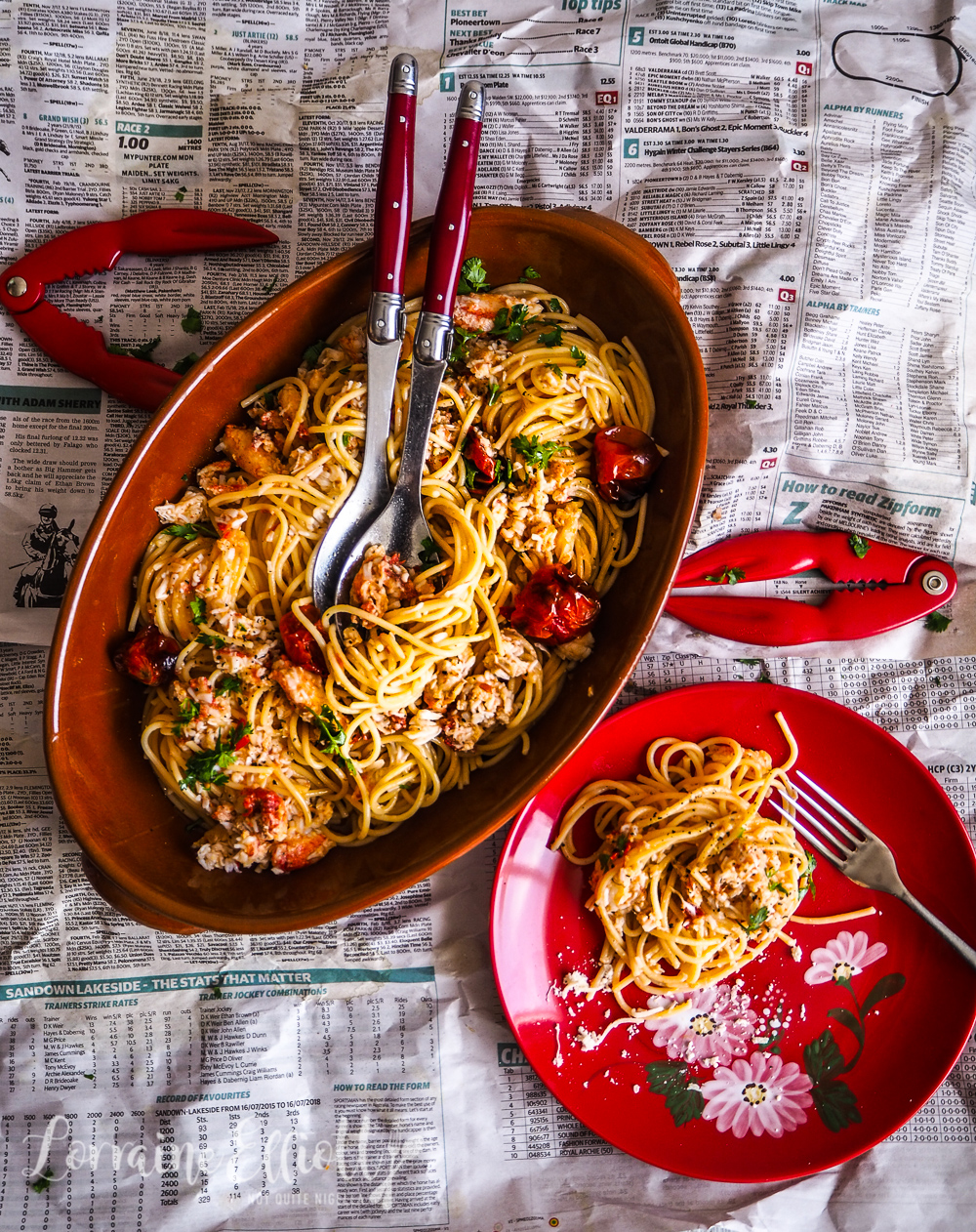 Her second recommendation is a show set in the 1950's called The Marvelous Mrs Maisal. It's about a woman who was recently married and who seems to have the perfect life but after a life changing decision, discovers a hidden talent. I did struggle a bit because of the traditional gender roles but I guess that was back then. A lot of this has to do with the appeal of the main actress Rachel Brosnahan who is fantastic in it.

And because Queen Viv is a bit of a saucy minx, her last recommendation and my current obsession is a show called Harlots. Set in 18th century London, it follows two rival madams and their brothels. It has fabulous costumes and features the rough and ready world of 18th century London brothels. I can say with confidence that you will never be bored with this show!

I should also mention I actually met Queen Viv's son Michael for dinner on my recent trip in Brisbane and I asked him what it was like having her as a mum. He said she let him find his own path in the world and often would give him just two pieces of advice which I thought were rather wise:

I thought that they were very sound pieces of advice and he turned out to be a nice and normal guy because of it.

So tell me Dear Reader, what have you loved lately? Do you have any recommendations for me? Any life advice? 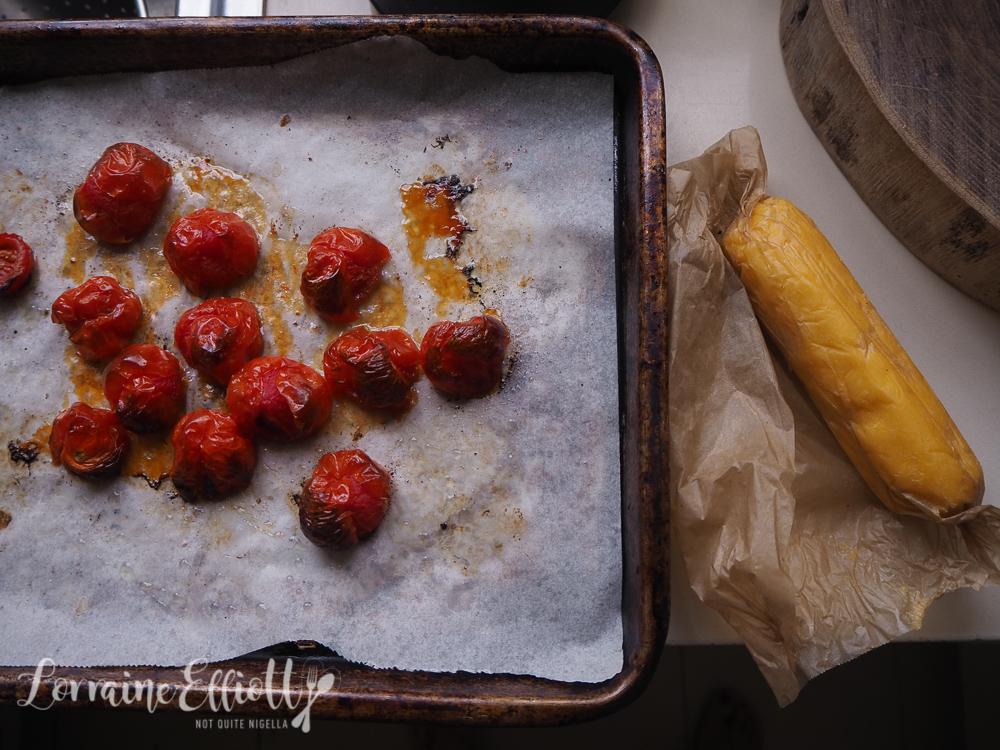 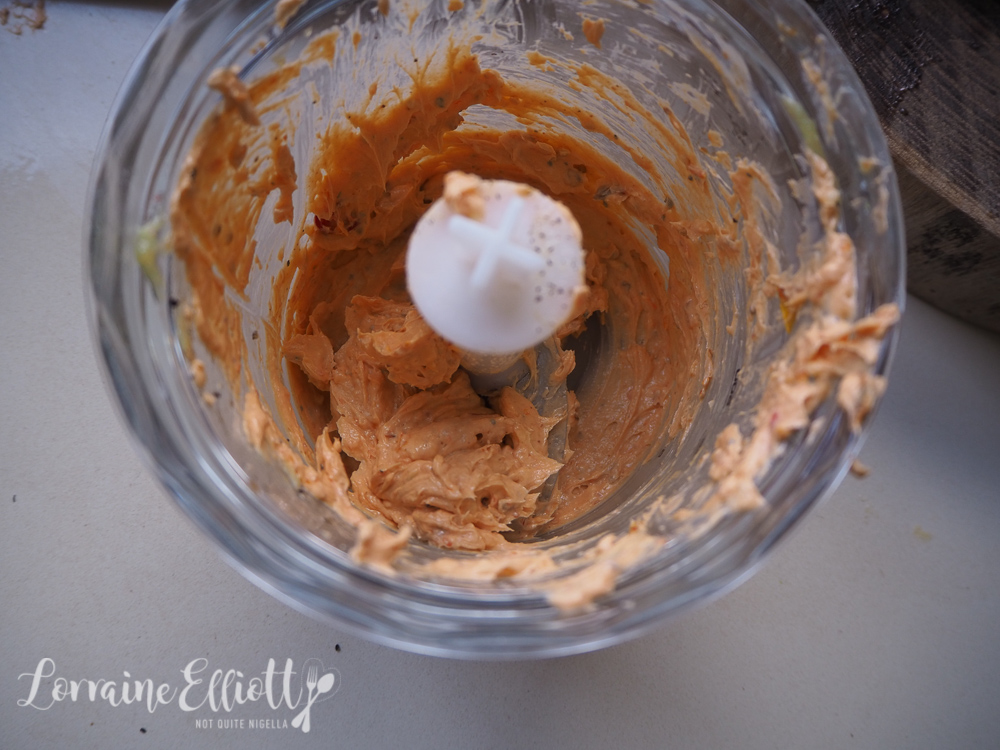 Step 1 - Preheat oven to 200C/400F and line a tray with parchment. Place the tomatoes on the tray, drizzle with oil and roast for 30 minutes or until soft and blistered. Process 4 or 5 of the tomatoes with the butter, garlic and chillies and season to taste. 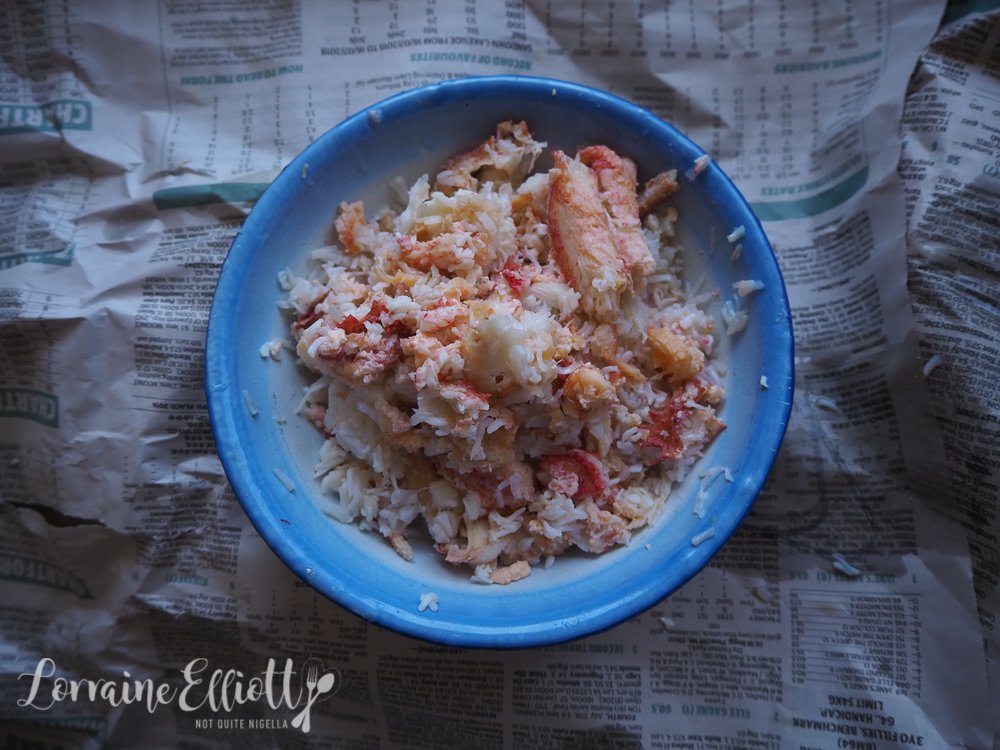 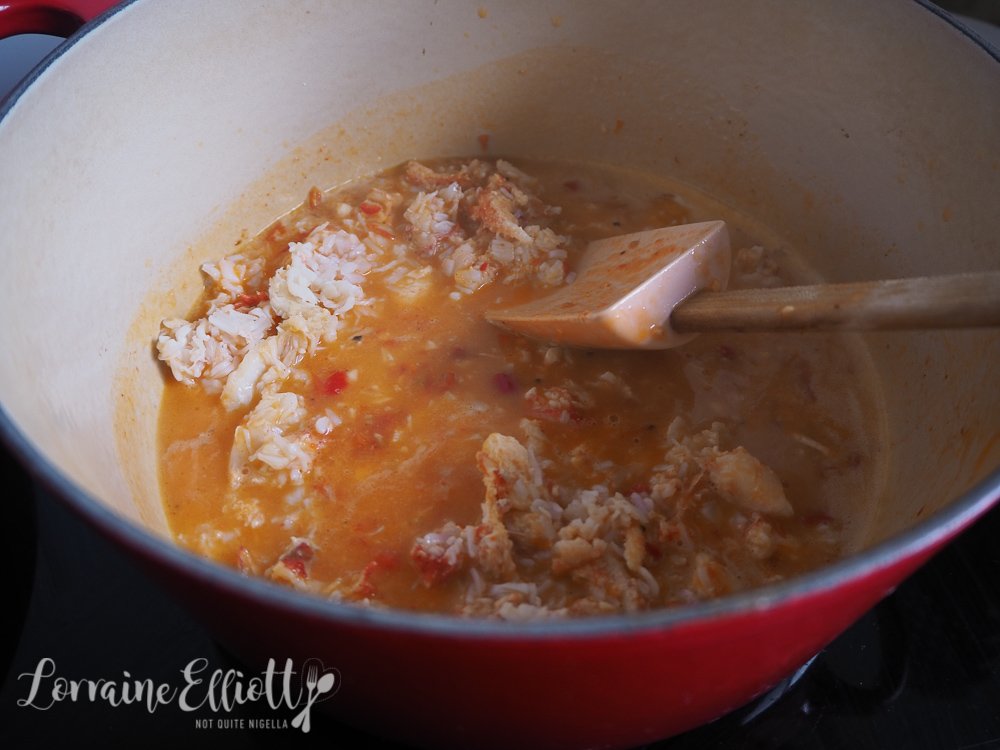 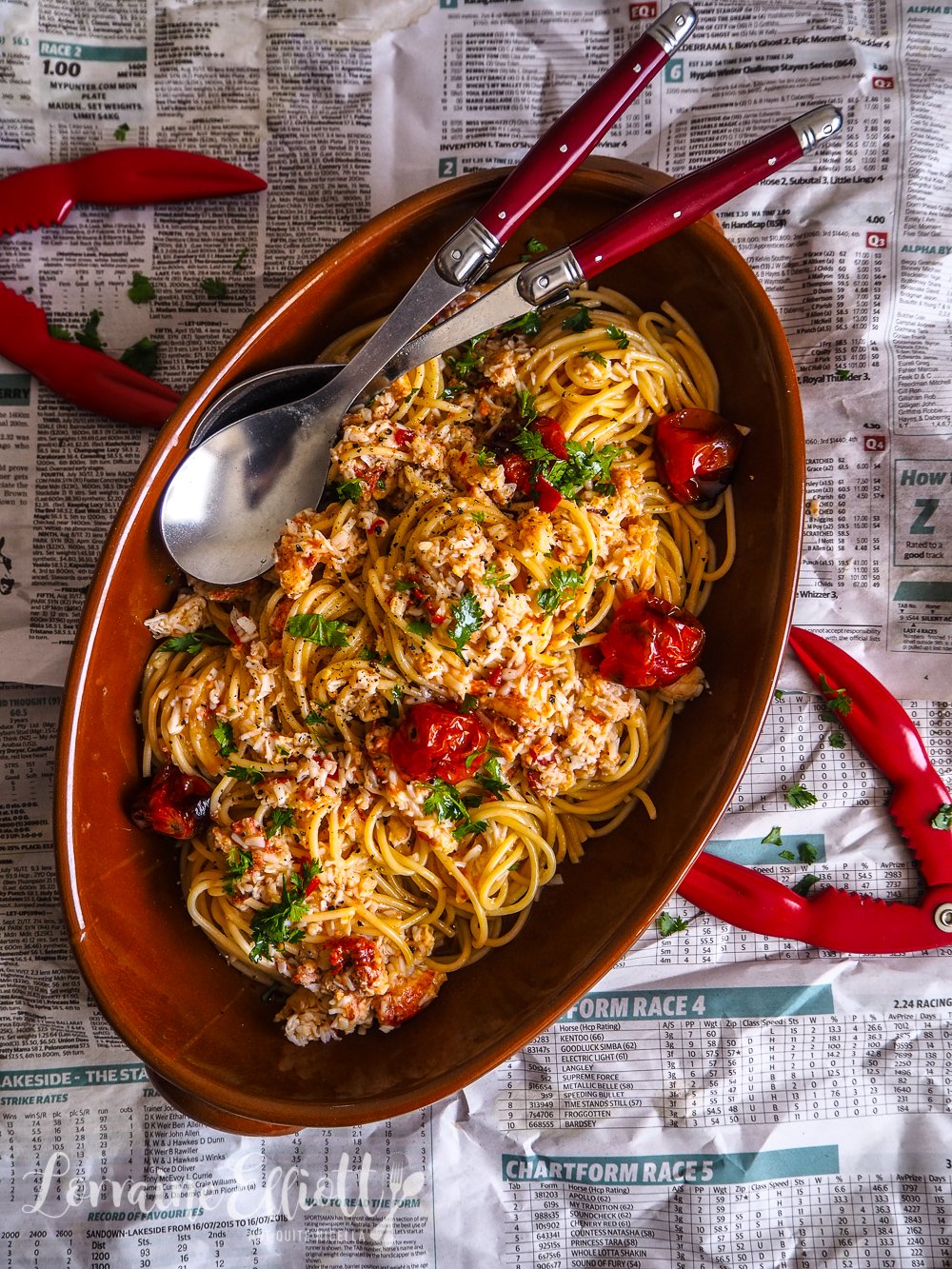