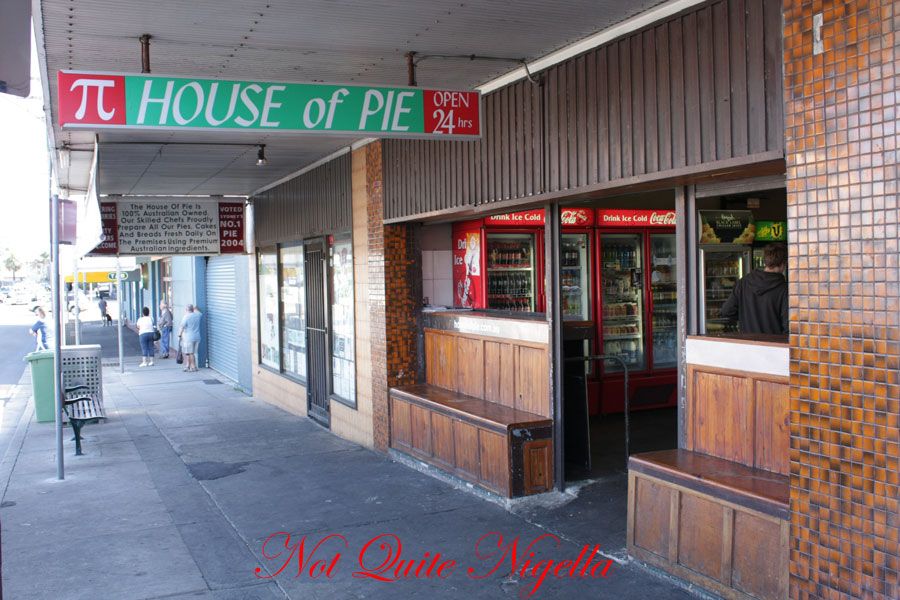 Summer time is indeed a great time in Sydney. It's when everyone has holidays and the city looks at its sparkling best. it's also when many free events are on and the Festival of Sydney is on and to add to the freebies available, there is a "We Love Sydney" card where people can take a friend for free to attractions, places to eat and hotels. One of the places interested me, it was the House of Pies. It's no secret that I love pies and will travel for a good pie. This place was in Matraville which is about 30 minutes from the CBD. 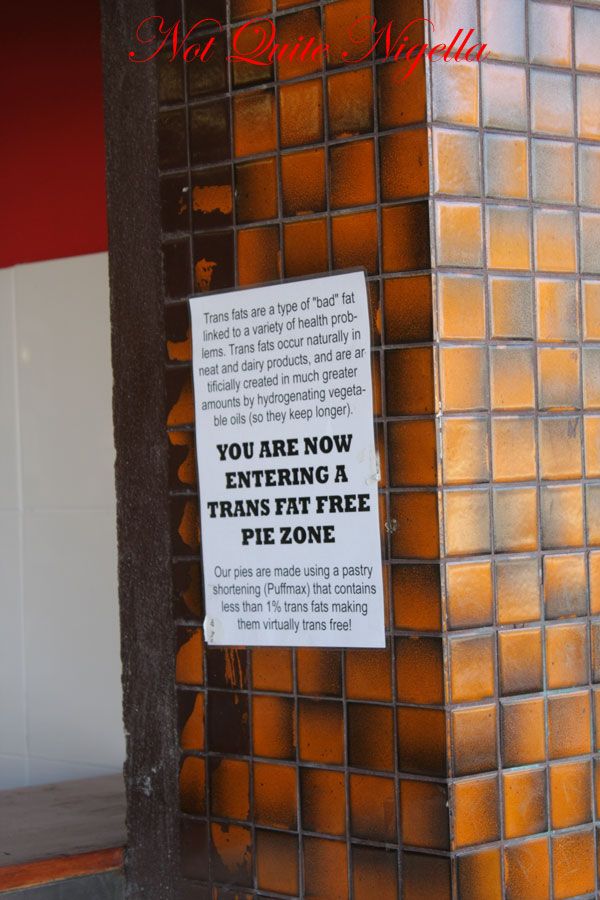 We see a sign displayed that House of pie is a Trans fat free zone with none being used in the pastries or fillings. The store is open 24 hours so should the urge to get a pie hit and you happen to be south of the CBD this may be where you might want to end up (although I can't vouch for the crowd you may be sharing your bench with). 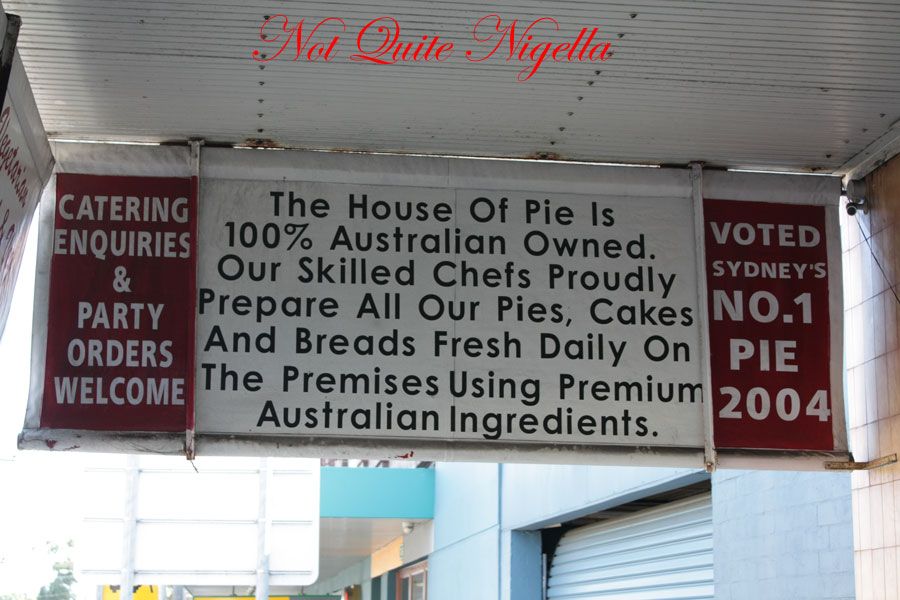 It always makes me a bit wary when people have signs that they were awarded this and that but they're from a  few years ago. Case in point is their award for Best Pie in Sydney 2004 but a search on their website reveals some additional wins and nominations since then. We approach the store, with its wood panelled outer and the bench seating inside and out. It's a hot Sydney day and the girl behind the counter looks as enthused as a hot lizard on a rock. With her chin resting on the counter waiting for an order she takes our order without a word and places them on the counter. Our change is worldessly handed back to us and she resumes her position leaning her chin against the counter. 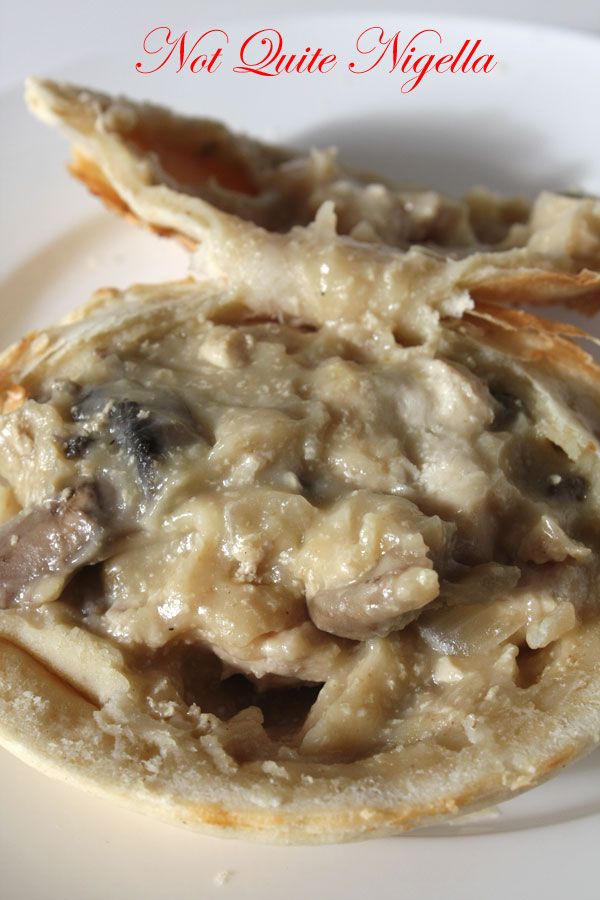 The smell is beckoning, in that familiar resassuring smell of fried oil in fish and chips is resassuring and we can't wait to dig in. The Chunky chicken and mushroom isn't the most exciting pie, in fact it's quite dull so we're not that impressed with that one. 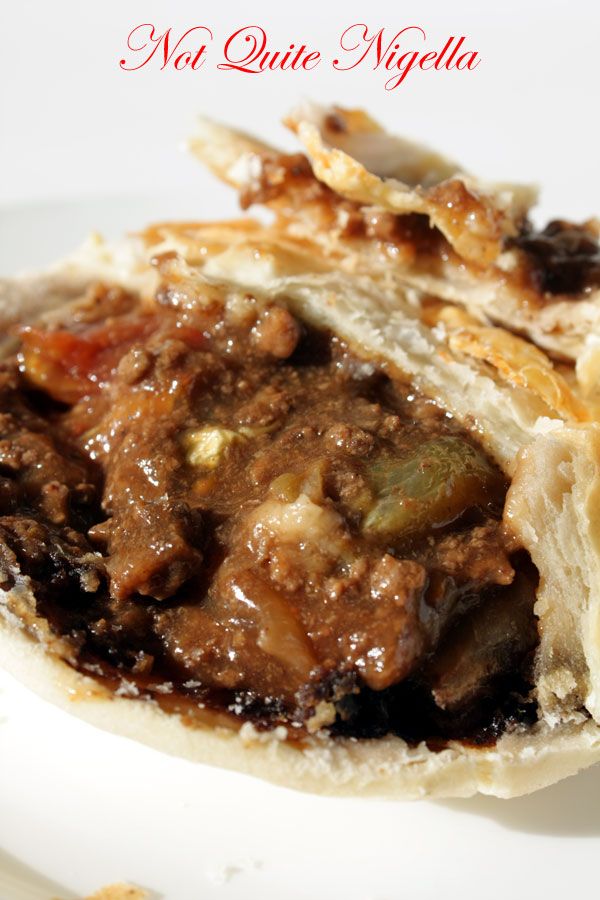 The Mexican pie however is much better with chunks of capsicum and beef and the distinct aroma of mexican spices in it. The pastry is shortcrust on both top and bottom. 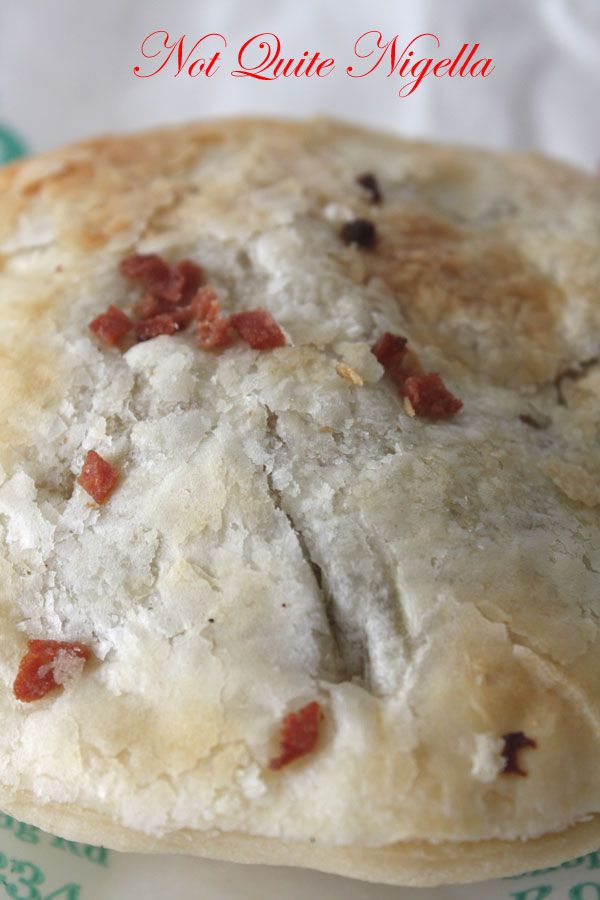 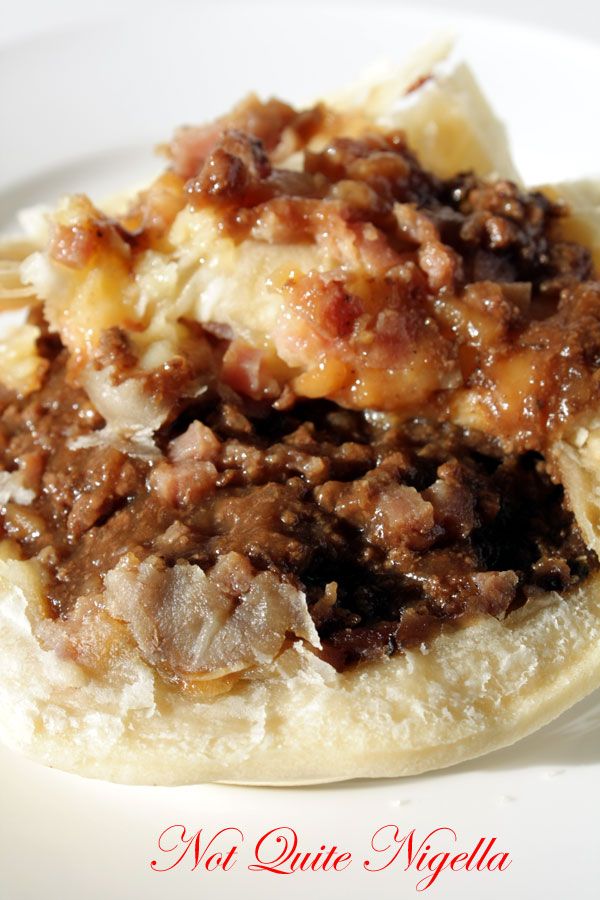 The bacon and meat pie is interesting with a strong smokey bacon flavour. I see some flecks of bacon that look a bit like the Hormel bacon bits I once got in a sample bag but I'm not sure if they were used._ _I don't see any cheese in this one. 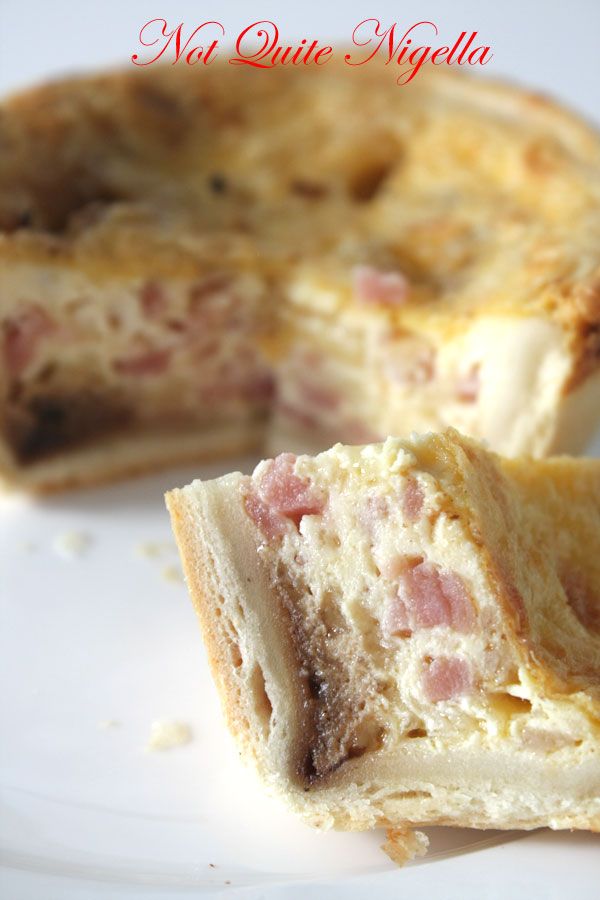 They should probably correct this listing as it's not really a pie at all but a quiche, despite what the menu says. It is however delicious and my favourite of the lot with the smokey bacon, soft egg and cheese very much present. There's also a thin layer of beef mince at the bottom. Will travel for that.