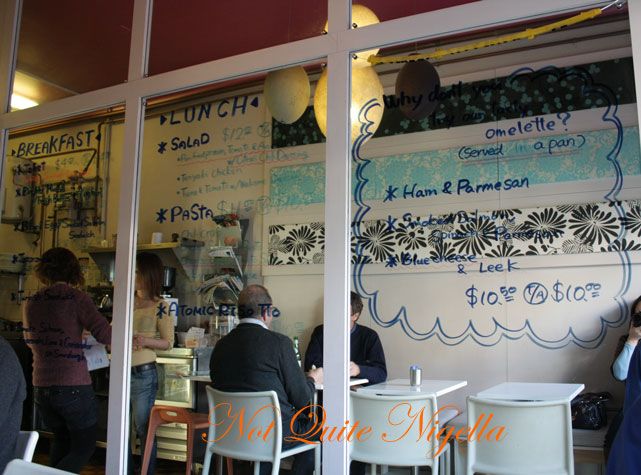 Bidding farewell to the North Shore is a sad goodbye. For years, I'd always thought that there wasn't much in the way to eat around here but I was sorely mistaken and set straight by many loyal readers who pointed out great finds in the area. Living close to Neutral Bay meant that I had a range of fantastic Japanese food within 10 minutes and one of my favourite places was Japaz, a Japanese tapas place. I later learned from Yas from Hungry Digital Elf that Japaz also has a cafe called Atomic Espresso across the road and they happen to serve Katsusando (Fried Pork Katsu Sandwiches) from Thursdays to Saturdays. Only 20 of these sandwiches are made on these days and if you want to nab yourself one, you need to ring ahead and reserve your "sando" (Japanese for sandwich). 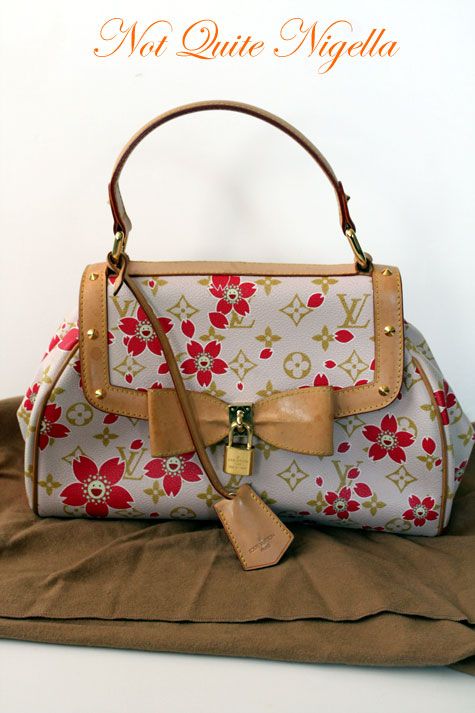 Evidence of my Limited Edition lunacy

Yes this is a Limited Edition Sandwich. The two words Limited Edition can either bore or excite someone. Sadly I'm one of the latter. If I hear that only a few are available of something, the desire to covet and own one of these things is exponentially increased. The Louis Vuitton Murakami collection was one such instance of instant smitteness. I had to have the Murakami Retro bag. I rang LV and put my name down and pestered them every few days to see whether a shipment had come in. When it did, I bought it, used it and then after a big fat raindrop plopped on the cream leather trim (you can probably see it on the right of the bow), stowed it away in its dustbag for years, just in case it ever got marked again, taken out only on occasions where a dress or outfit specifically matched the colours. I never said I made sense did I? 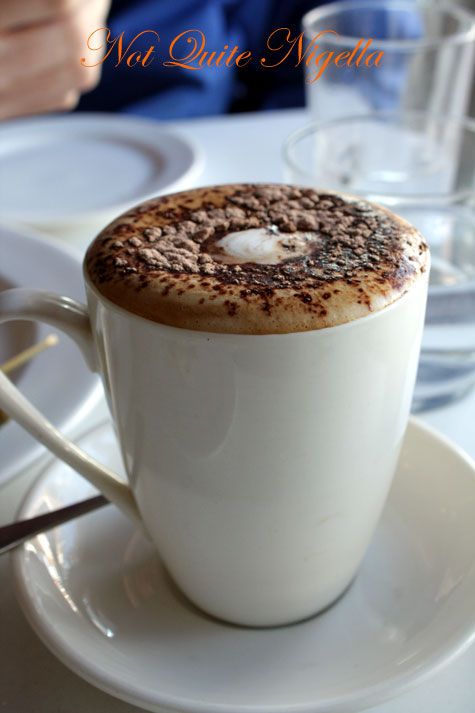 This afternoon Mr NQN and I find ourselves on the small Atomic Espresso cafe on Wycombe Street in Neutral Bay. The chef from Japaz walks past us and gives us a quiet Irasshaimase and nod. The waitress is friendly and we tell her that we are here to collect our Katsusando and have lunch so we order coffee and a pasta dish that she recommends. It's called Atomic Espresso so we have high hopes for the coffee and we're not let down. It's a great, full bodied coffee. 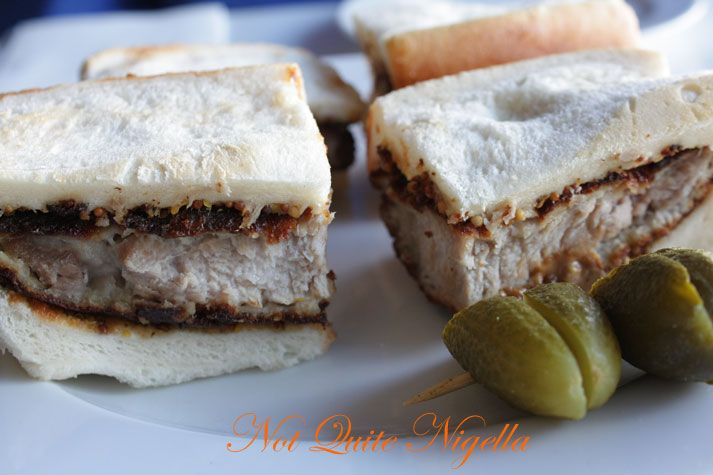 She brings us our prized sandwich and we study it. It features thick, white bread slices and even thicker pork katsu slices. There's a seeded mustard spread on the bread and the katsu appears to have been fried earlier. We take a bite and sink our teeth into the soft bread and tender, fatty pork katsu. It's very good indeed and the pickle provides a nice vinegary contrast. The mustard is mild and if I can be picky I'd prefer this with that fantastic Japanese mayo and the katsu freshly fried but the thickness and juiciness of the katsu makes up for it. Mr NQN however, being a bit of a Jack Sprat, thinks that the pork is too a little too fatty but I'm of the opposite opinion. To me, fat equals flavour. Does this make me Jack Sprat's wife who could eat no lean? ;) 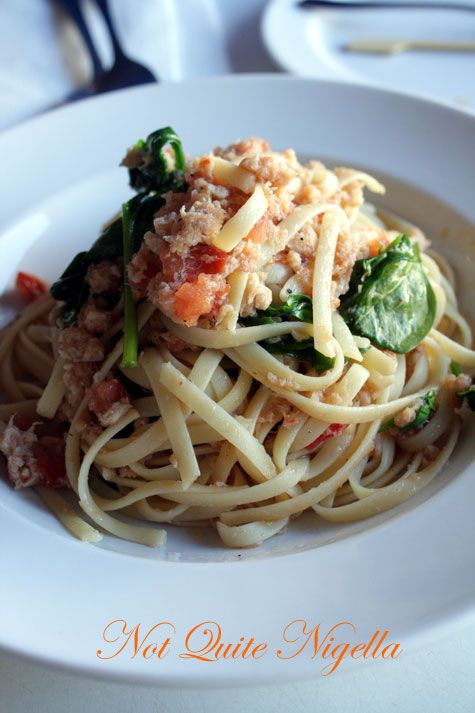 The Chili Crab Linguine sits in the centre of a soup bowl and whilst it's not heavingly huge in size, for $11 with an expensive ingredient like crab, it seems just right. The crab is delicately flavoured and with the correct amount of chili so that it doesn't overwhelm the crab flavour. The linguine is of a good al dente consistency too (thankfully, as I dislike soggy pasta). Definitely worth the trip and something that I will miss from the Lower North Shore. 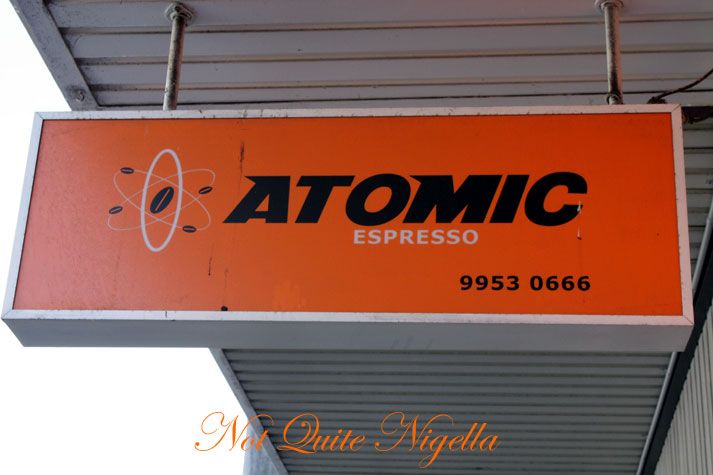 So tell me Dear Reader, how do you feel about Limited Edition items? Do you flock to them or are you indifferent or unimpressed? 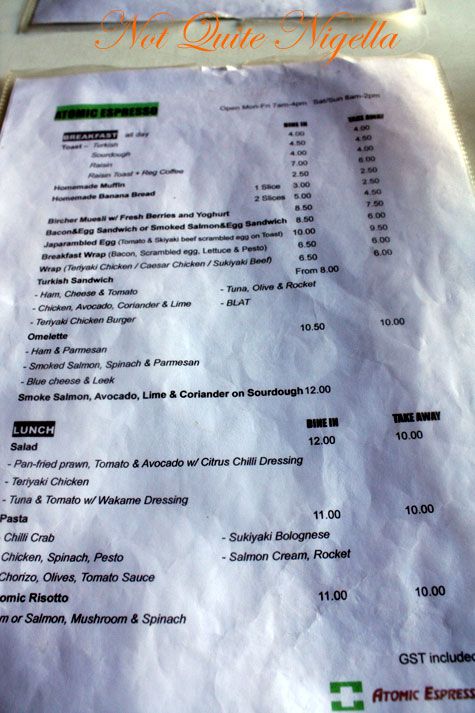