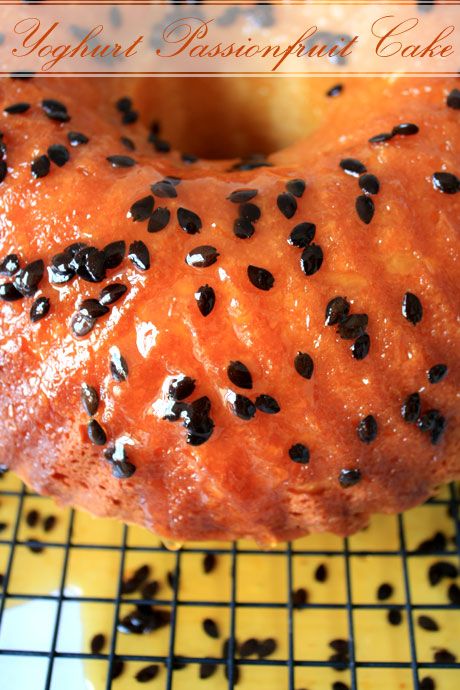 High School Reunion. Three words to strike fear into the hearts of people everywhere. When I was messaged  on facebook by High  School pals earlier this year about the idea of having a High School Reunion in December I thought "Dear God No!" and then thought that it was so far away that I never even thought about it. Fast Forward 11 months later and we're only days away from D Day. I had a bit of an idea what it would be like, the reunion before was all about "What job do you have?" and I knew this one would be all about "How many children do you have?" and I had the feeling that "None. Thankyou very much for inquiring" would not suffice and would only garner me sympathetic looks. Any protests from me saying "No really, it's fine, I'm not pining for any" would only have girls clucking even more sympathetically and god forbid a shoulder squeeze or even worse a hug given with furrowed brow and pout and a faux reassuring "Suure". 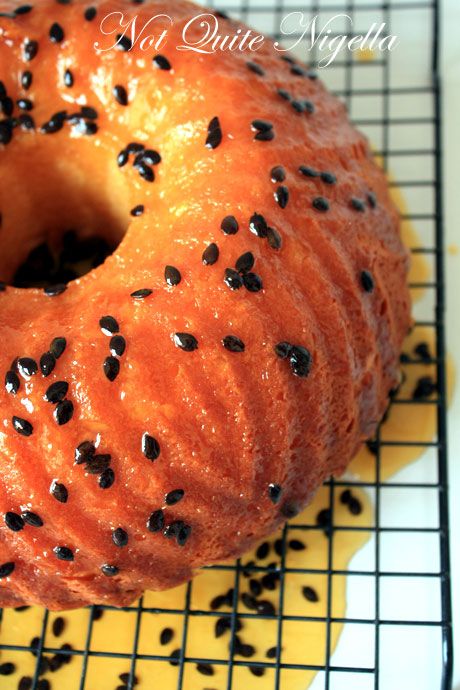 I figured I already kept in touch with the ones that I wanted to but of course there was a morbid curiousity about how everyone had turned out. I swayed between "Oh screw it, just go" to "I'd rather gnaw on my arm". Mr NQN asked me if I was going and depending on the day or hour or minute my answer would be one of the two. I busied myself thinking of other things including making this cake, a cake that I immediately bookmarked in the new Donna Day Seasons cookbook which is a collection of the best of Donna Hay magazine. It's a gorgeous tome and it's full of Post It Notes (about 36) and Donna was kind enough to send me a signed copy! 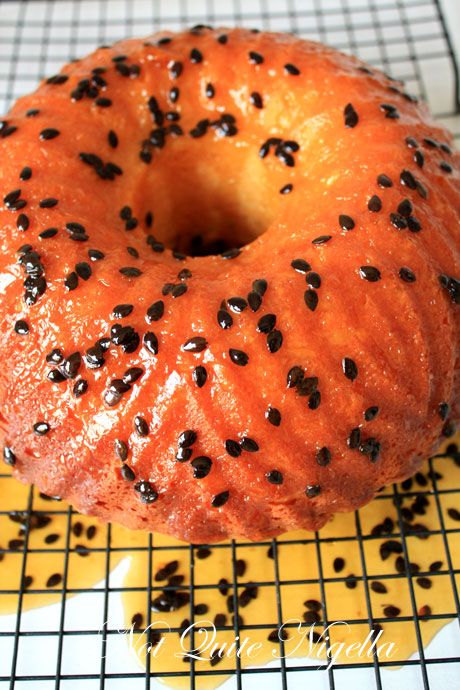 I thought of the pros and cons of going while making the syrup. A Pro: most of the people were quite nice at my school. There were only a few I didn't like and the number was so tiny they'd barely fit on one hand-in fact there were only two girls out of a hundred that I'd say I wouldn't bother to say hello to. I thought of the cons while mixing the cake part. Of course the questions "Why did you leave advertising?" "Why don't you have kids, really?" and "What is a blog? Isn't that like Perez Hilton or something?". Was I up to it? Even while writing this story I've bounced back and forth. 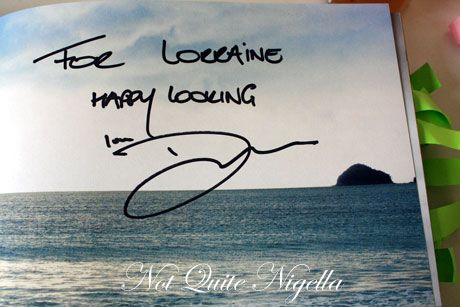 I took out the cake and let it rest for a bit and then pricked it all over and then poured over all of the syrup and then cut into it. It was gorgeously moist and soft with the ever, ever so slight tang from the yogurt which helps to balance it out. I then recalled with a chuckle how one of those girls got herself a nose job straight after High School and realised that revenge is not just a dish best served cold, it's one where it's best if it's self inflicted. 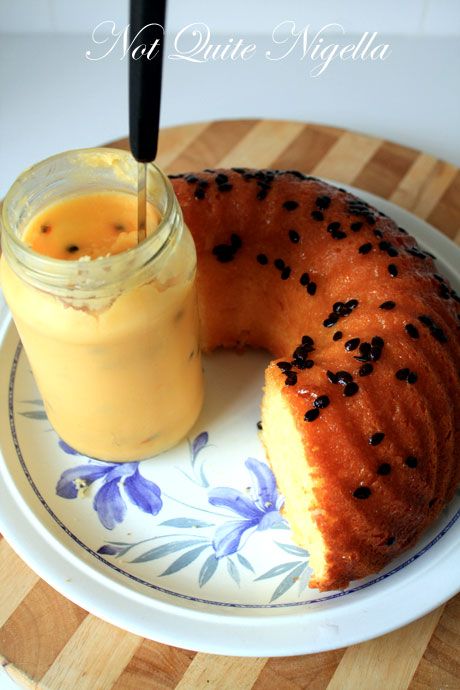 Served the next day with Liss's amazing passionfruit butter

So tell me Dear Reader, did you go to your High School Reunion? 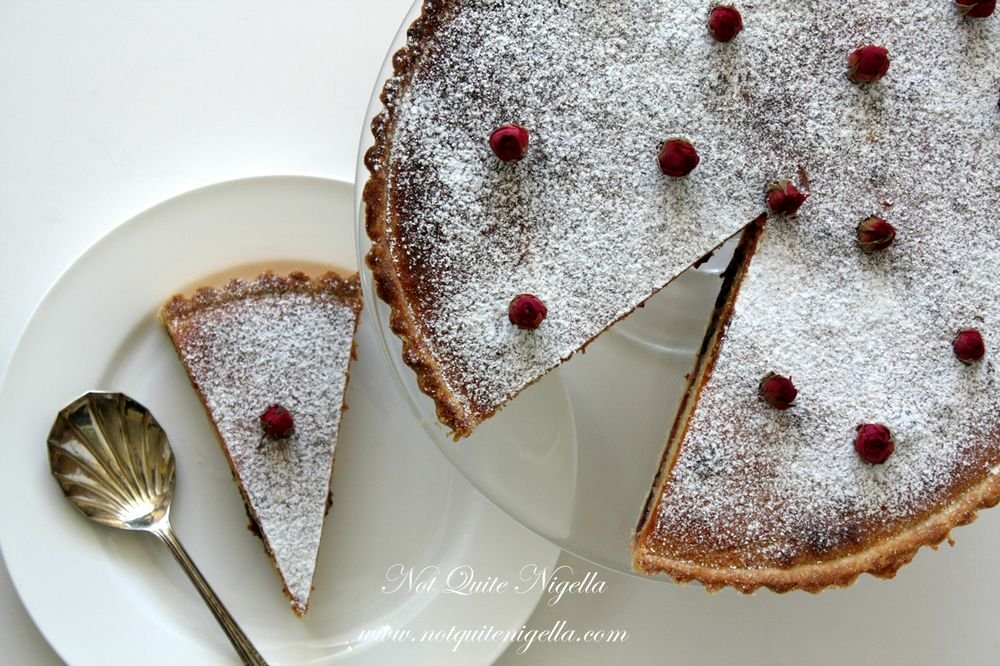 And you guessed it, it's Wallpaper Wednesday again! Here is a Bakewell Tart for your viewing pleasure :) 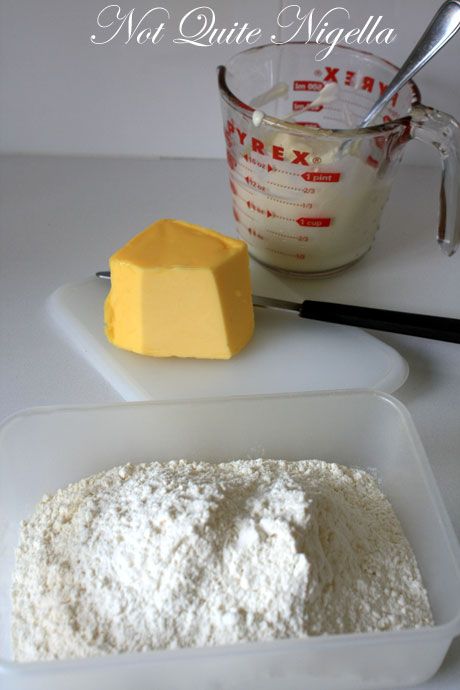 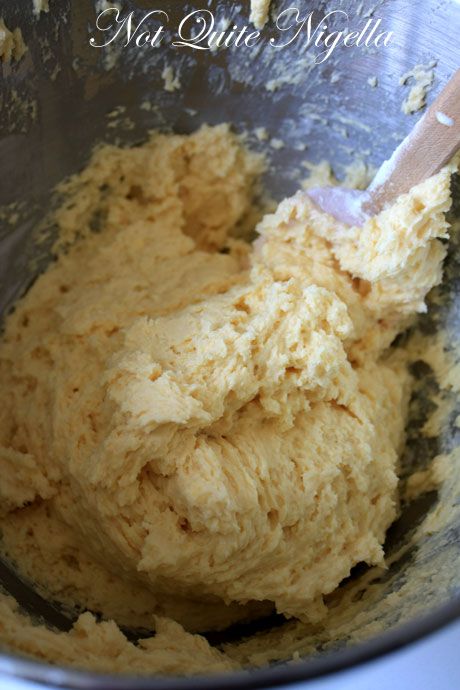 Step 1 - Preheat the oven to 160c/320F. Make the passionfruit syrup by placing the passionfruit pulp, water and sugar in a small saucepan over medium heat and stir until sugar dissolves and bring to the boil. Reduce the heat and cook for 10-15 minutes, uncovered until thick and syrupy. Set aside. 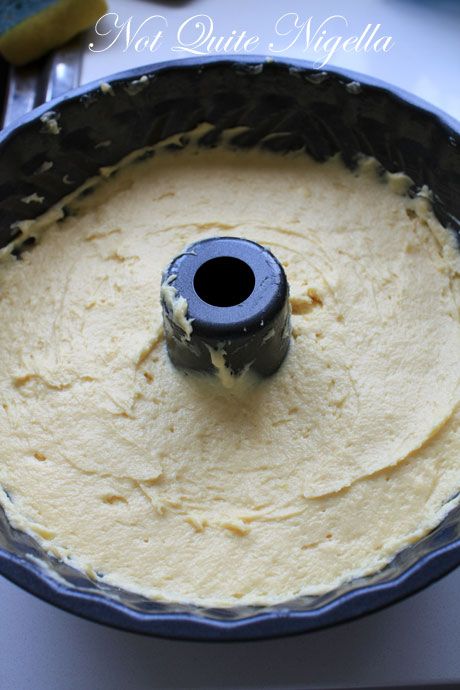 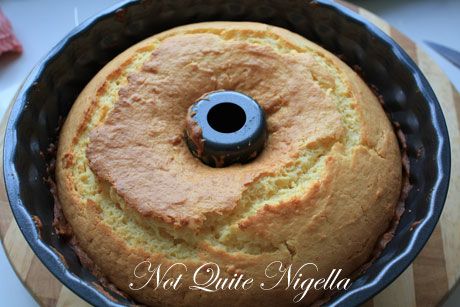 Step 2 - Place butter, sugar and vanilla is he bowl of an electric mixer and beat until pale and creamy. Add eggs one at a time beating well after each addition. Add yogurt and beat until well combined. Fold through flour. Spoon mixture into a lightly greased 24cm Bundt tin and bake for 35 minutes until a skewer inserted comes out clean. Allow to cool for 20 minutes before turning out onto a cooling rack. Gently poke holes with a thin skewer and then pour passionfruit syrup over the cake. Serve fresh and warm and swoon.