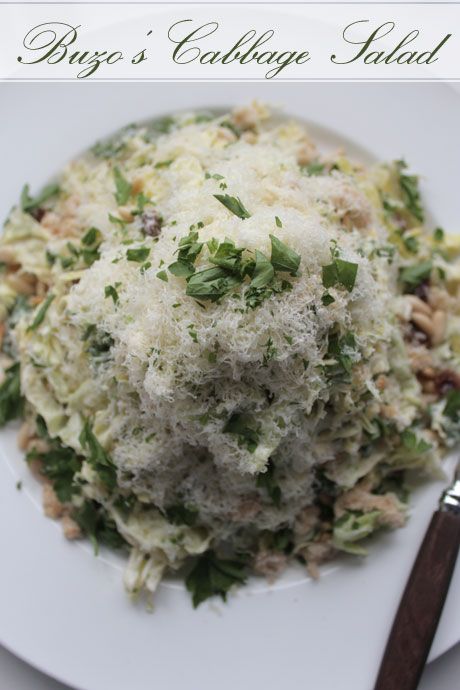 Listening is certainly an art and it's one that I must confess I'm guilty of trying to learn it as it does not come naturally. Perhaps it's the fact that I'm so busy writing my opinions about things that means that I don't often listen to others. I do try to listen though and I do make a sincere effort to do so. But my efforts in listening are often thwarted by my enthusiasm for a subject and I often find myself getting so excited that I blurt out things over people and my words climb all over them like an overenthusiastic (or badly trained) puppy. I swear that I am listening but I am also often so delighted to be talking to you that I appear not to be. 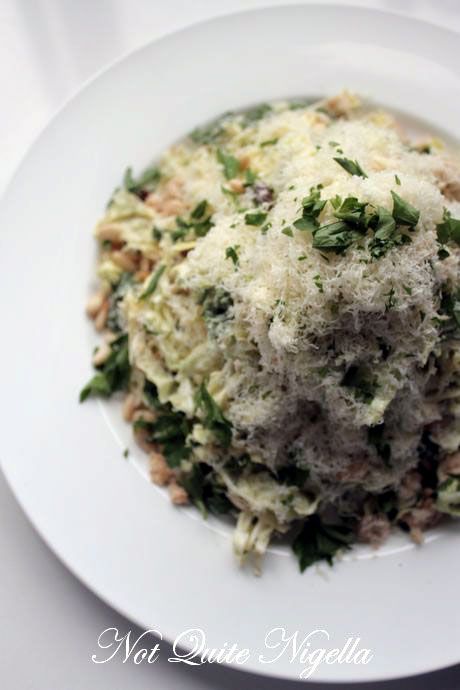 Mr NQN is a pretty good listener but there are times where he doesn't. Shopping for this salad is a case in point. I was weighed down by work so I asked him to do the grocery shopping. It's a daring task to assign to him as it often means that a second trip is needed to recover the items that he couldn't find or purchased incorrectly. Either that or there are a half dozen phone calls from the supermarket. The poor thing...I do realise I am a nightmare to grocery shop for as I insist on certain brands. 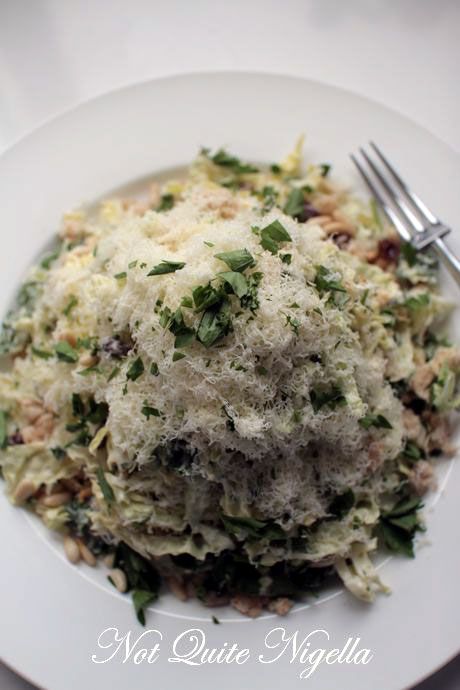 In any case, despite these points, I am glad to say that even with this slightly different version, the salad was absolutely delicious and worthy of praise. We then made it with the ingredients as per the recipe as it was worth repeating. It is an alluring combination of crunchy from the cabbage, sweet from the raisins, savoury from the pecorino and creamy from the dressing. This was of course the salad from Buzo Trattoria that we had enjoyed a few months ago and it was one that we asked Buzo's Traci for the recipe which she kindly furnished me with. It ended up being the unexpected star of the evening which was already an evening with many highs indeed. And this coming from the humble cabbage no less.

So tell me Dear Reader are you a better talker or listener?

Step 1 - Place raisins in a bowl and pour in marsala to cover, cover and stand overnight.

Step 2 - For salad cream, process egg yolks, vinegar and mustard in a food processor until combined, then gradually add oil in a thin, steady stream until emulsified. Transfer to a small bowl, stir through cream and season to taste with sea salt and freshly ground black pepper. Refrigerate until needed. Salad cream will keep in an airtight container in the refrigerator for up to 1 week. 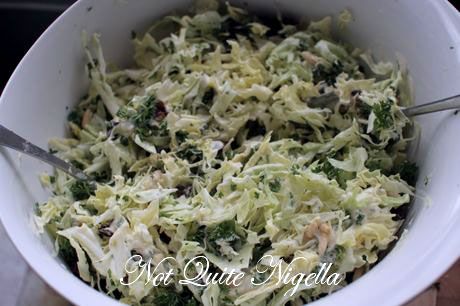 Step 3 - Combine cabbage and vinegar in a bowl, toss to coat and stand for 10 minutes. 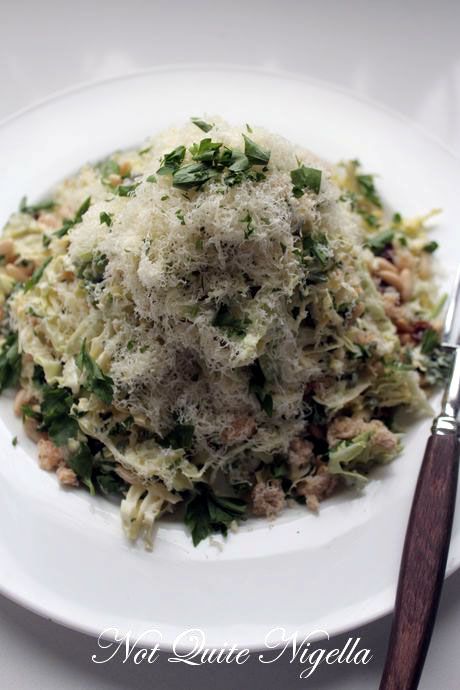