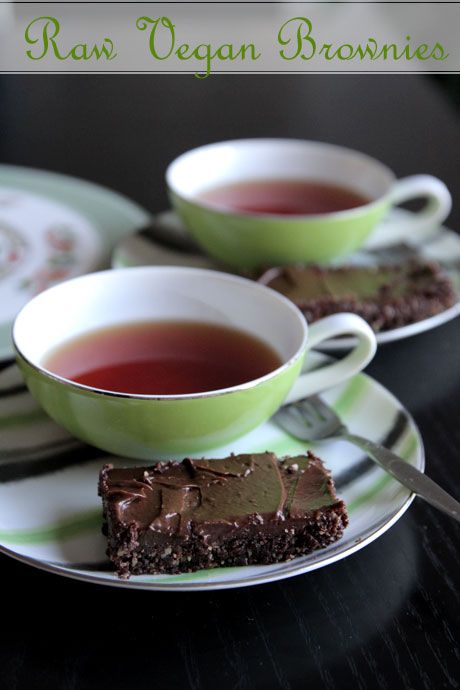 That is the sound of some readers who having seen the rather bizarre title of today's post, may have gone elsewhere for fear of what they were going to see. But lean in closer Dear Reader, because I'm glad that you've stayed and I'm going to share with you a rather unusual recipe today. Yes raw brownies with a chocolate avocado frosting.

I have a bit of a fascination with raw food stemming from one person. Demi Moore. I know, very random but when I read in a trashy mag (i.e. the Oracle ;) ) that she subsisted in a raw food diet I was suddenly sold on it. OK I know, the chances are highly probable that her youthful looks are more based on a combination of a few other factors that have nothing to do with her choice of a young husband. But considering I'm all kinds of hopeful about everything I choose to believe that it has something to do with it. 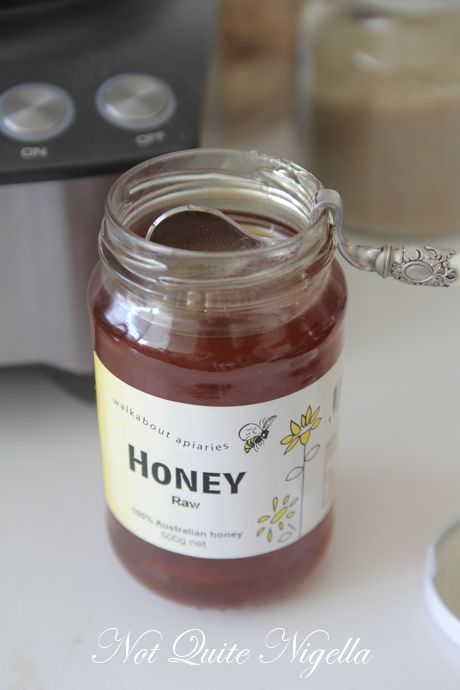 I got the recipe from my wonderful friend Hannah from Wayfaring Chocolate who posted about how good these were. They were easy enough to whip up and even better they need to be eaten while frozen although they never quite freeze up hard. They are also vegan, gluten free and dairy free.

And the taste? Well it's pretty good! It's not the same as a gooey fudgey baked brownie but of course that's nothing that a truckload of butter, sugar and eggs won't fix. It does satisfy a chocolate craving, even if there is actually no actual chocolate in it. And there is icing too. Can you see how hard it is working to convert you? The icing, made out of avocado, honey and cocoa is actually pretty good and not at all "avocadoey" and gives it that more cake like quality. I would recommend perhaps putting this in a smaller tin, it was quite thin by the time it was all spread out. And best of luck not eating the medjool dates before they go into the mix!

I looked in the mirror-so far no Demi Moore like moments and I didn't get the urge to post a picture of myself in a bikini and put it on twitter. Perhaps some things are best left to the experts!

So tell me Dear Reader, which celebrity or person (said as if the two were mutually exclusive) would you like to look like when you get older? 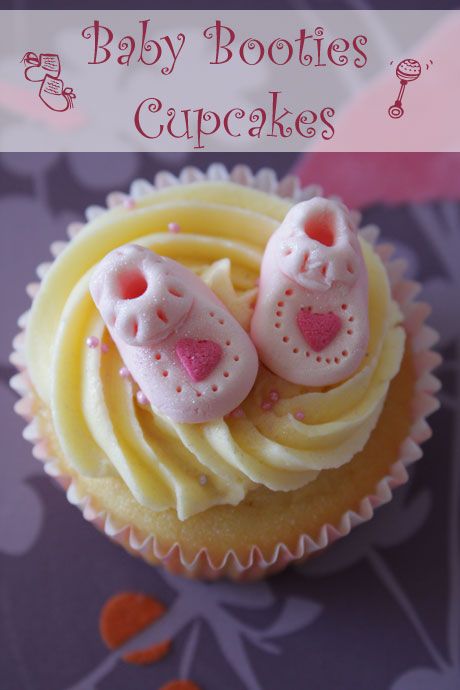 P.S. And I have to say a big congratulations to Lauren W. who won the auction for a dozen of my cupcakes and she chose the baby booties cupcakes in a pale blue. I am afraid that I let you all down a bit when I said that I'd let you know when the auction was on. When I had a look at Sabrina's site, she was having technical difficulties with the software that she was using so I didn't want to send anyone there just then and by the time I realised that it was fixed the auction was over! But in fantastic news, we raised $8,269 for Second Harvest Japan!! That's over three times what she was aiming for and if anyone wants to give you can do so here.

And here is a message from Second Harvest Japan:

Thank you so much for your efforts to raise fund for our disaster relief operation in Japan! We are SO grateful for you all. Im so touched that all the bloggers got together and concentrated their energy on this. I think this inspires other people to participate in support for people in the affected areas.

Congratulations on your baby Lauren and thankyou for supporting the people of Japan :) 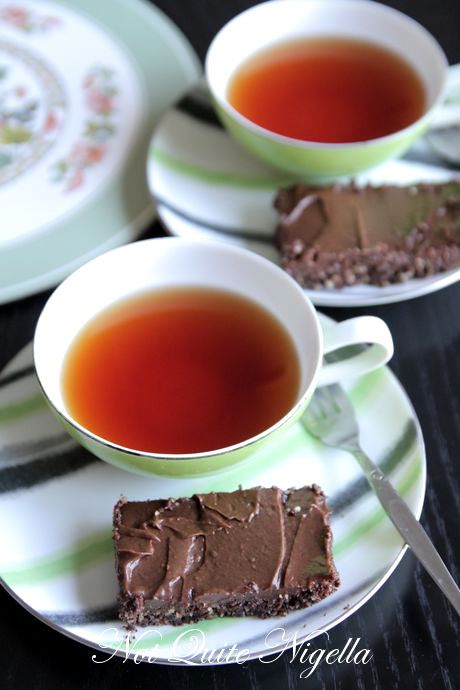 Adapted from Wayfaring Chocolate and here 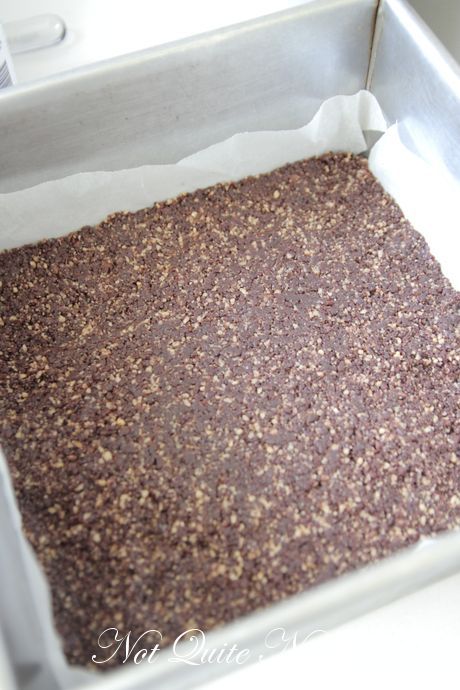 Step 1 - Combine walnuts, dates and the 1/3 cup of cocoa powder in a food processor and process until the mixture, according to the original recipe, looks like potting soil. Pat this into a loaf tin (I placed this in a 2x20cm square pan but found it a bit too thin). 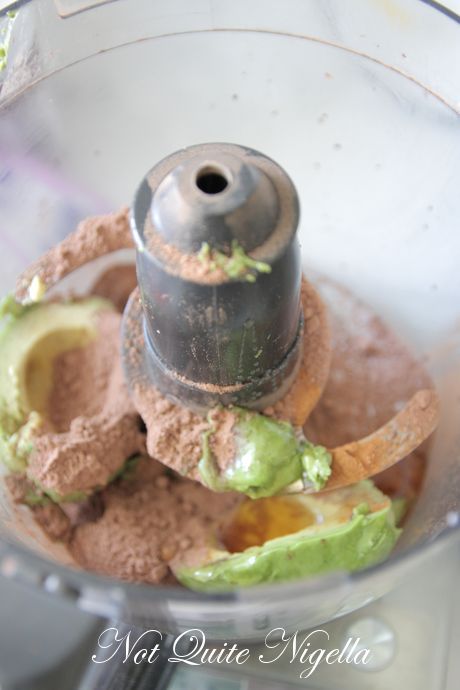 Step 2 - In the food processor, whiz the avocado, honey or agave, second lot of cocoa, vanilla, salt, and cinnamon until smooth. 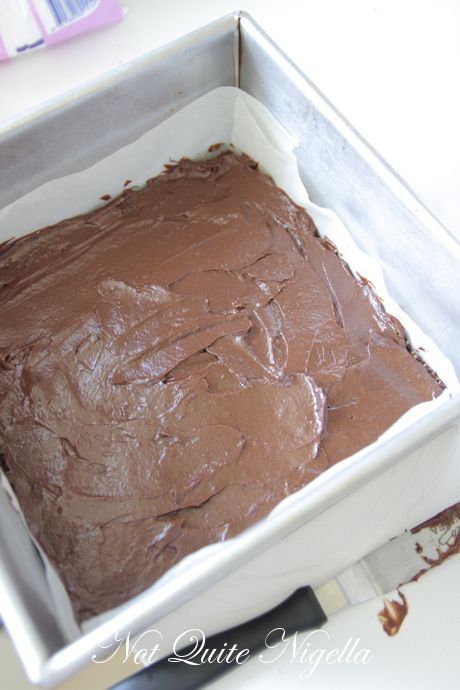 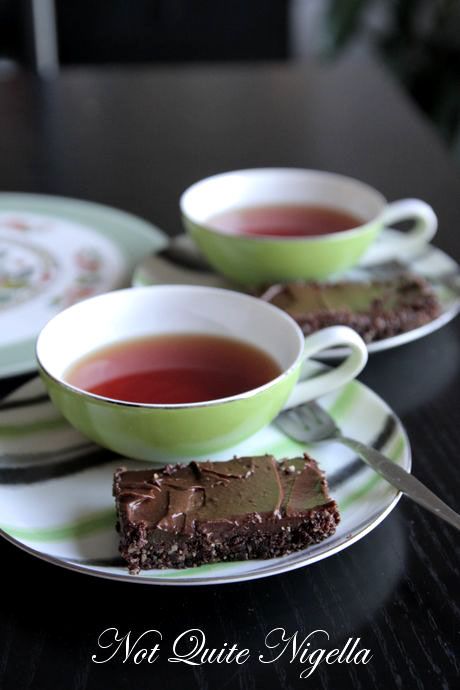