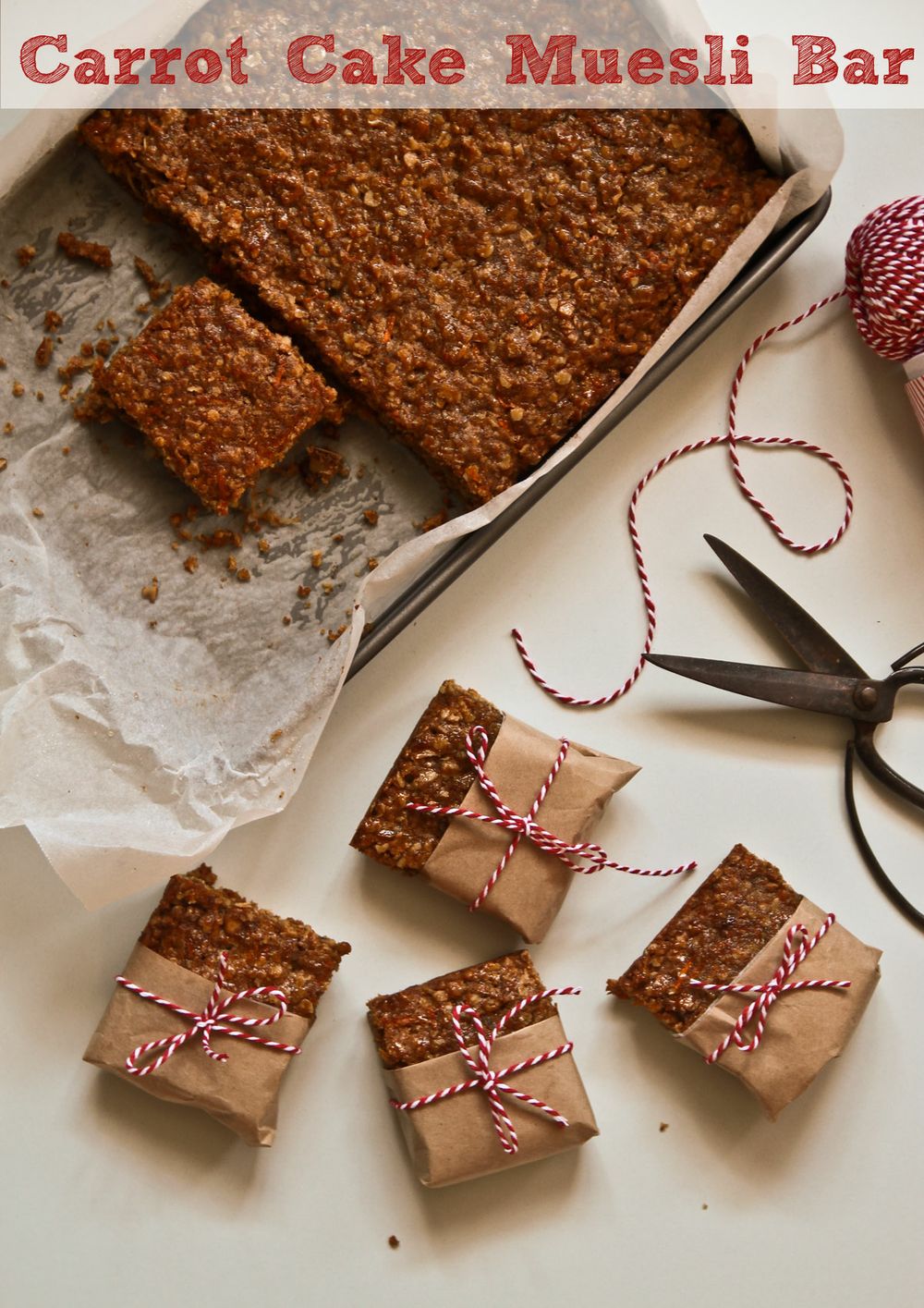 Just after I finished university I went to live in Japan which was a very fun, hectic and significant period of time for me. I taught English as that was the only thing that I was qualified to do. I taught at juku schools (after school school), in companies to corporate executives and at Japan Airlines. The Japanese flight attendants that I taught were wonderful and I still have cards and gifts that they gave me when I left.

I adored many of my fellow English teachers and we made quite a team. We'd pass the time by playing games on each other. One day, Krystyna, my closest friend and a lovely Brit, was marking papers and another teacher Peter, a Canadian and I slipped a fake test paper that we had filled in into her pile. In the test, the flight attendants were supposed to match words to sounds from the phonetic alphabet. Peter and I had filled in a rather X rated version of a paper and after a few minutes Krystyna let out a puzzled murmur.

It was followed by more surprised murmurs  from Krystyna and then clucks of disapproval under her breath. And then a moment later she exploded with shock and consternation.

Fornication! Orgasm! What are these girls learning here?! she said causing Peter and I to burst into hysterics.

Another day we played a little trick on Peter. He had OCD of his desk drawer and his pens were always neatly lined up and colour coded. One afternoon Krystyna and I were hungry and bored so we bought a sausage from the vending machine. This was no ordinary sausage. These things have to live in a vending machine and this particular breed was made out of fish. We peeled off the flesh colour outer to reveal a distinctly grey interior. I took a bite and couldnt finish it. Then Krystyna took a bite and had the same reaction. Looking down at it it looked most obscene - like a skinned, greying penis (not that I've skinned a penis to know). So we knew instantly that it had to go in Peters desk drawer.

His outrage could be heard several classrooms away. 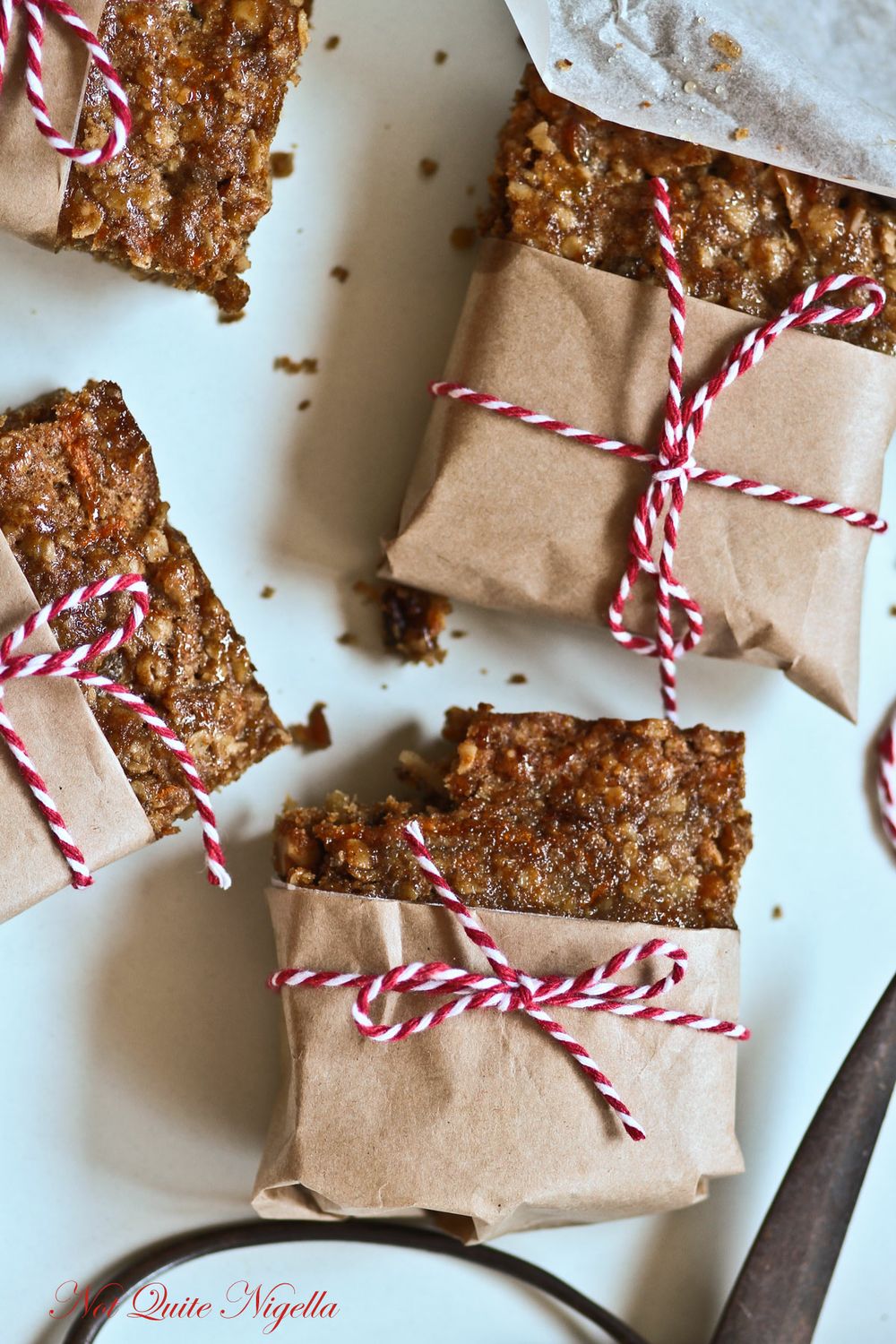 What does this have to do with carrot cake muesli bars? Well the first time I fed my cousin carrot cake he thought I was having a joke with him. You see he is from Singapore where radish cake and turnip cake are distinctly savoury items (you may have seen these at yum cha as pan fried slices) and when I served him the carrot cake he was thoroughly confused and thought we were playing a trick on him.

Mr NQN asked me to make him some muesli bars for when he goes cycling with his friends. He likes moist foods and I wondered how to make muesli bars more moist and that's when I thought of the wonderful softness and moistness that you get in vegetables cakes using grated vegetables and oil. So it stood to reason that a hybrid of the carrot cake and muesli bar would work similarly well. I adapted my recipe for carrot cake and it worked out to be a soft, muesli bar ideal for lunch or for when you need a bit of energy. And of course you could use cream cheese frosting if you wanted to but that might get squished in the back of a cycling shirt ;)

So tell me Dear Reader, do you like playing tricks on people? And have you ever lived overseas in another country for a period of time? Where was it and what did you think of it? Do you miss it?

Oh and a little shoutout to the fantastic Paula from Lifestyled! I featured on her blog yesterday and for a lil' peek into our place and pantry, have a look at her post here. 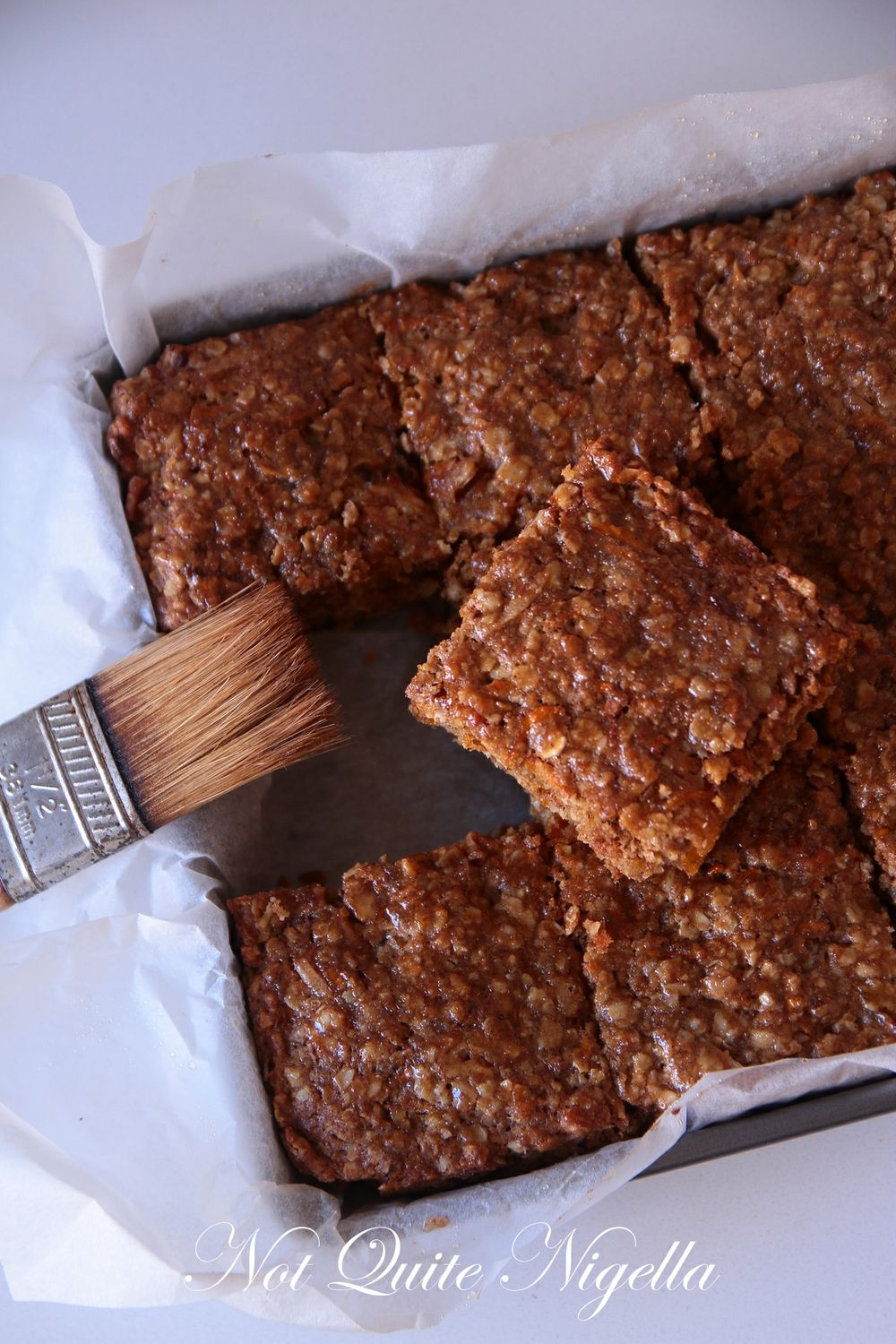 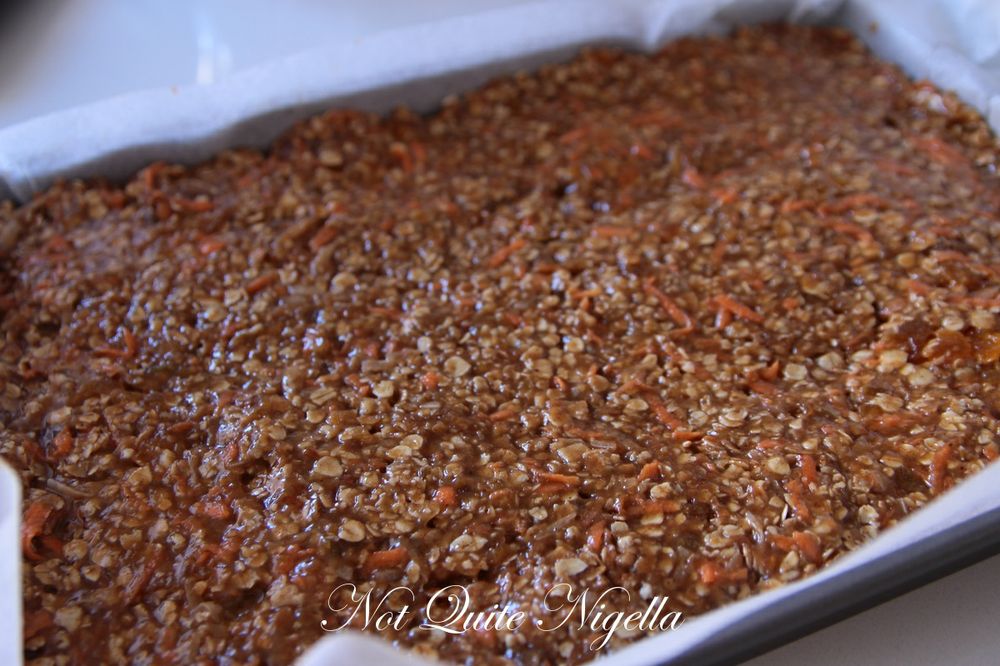 Step 2 - In a jug, whisk the eggs and then add the oil and whisk to emulsify. Add the egg and oil mix to the bowl of flour and other items and mix and then add the crushed pineapple. Spread out onto prepared tray and smooth the top and bake for 30 minutes. Remove from oven and allow to cool before slicing. Brush with honey to give a bit of a glaze if desired. 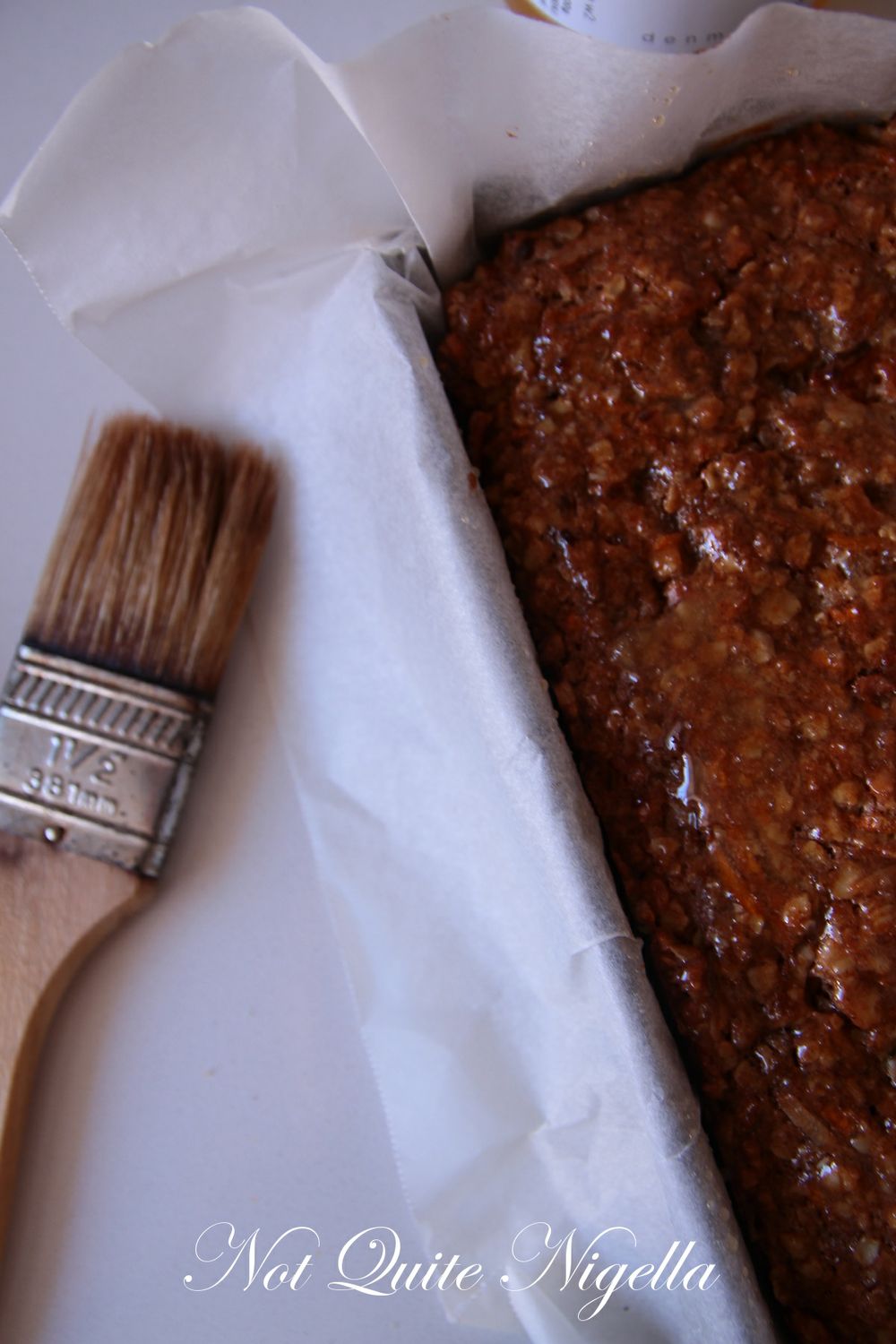