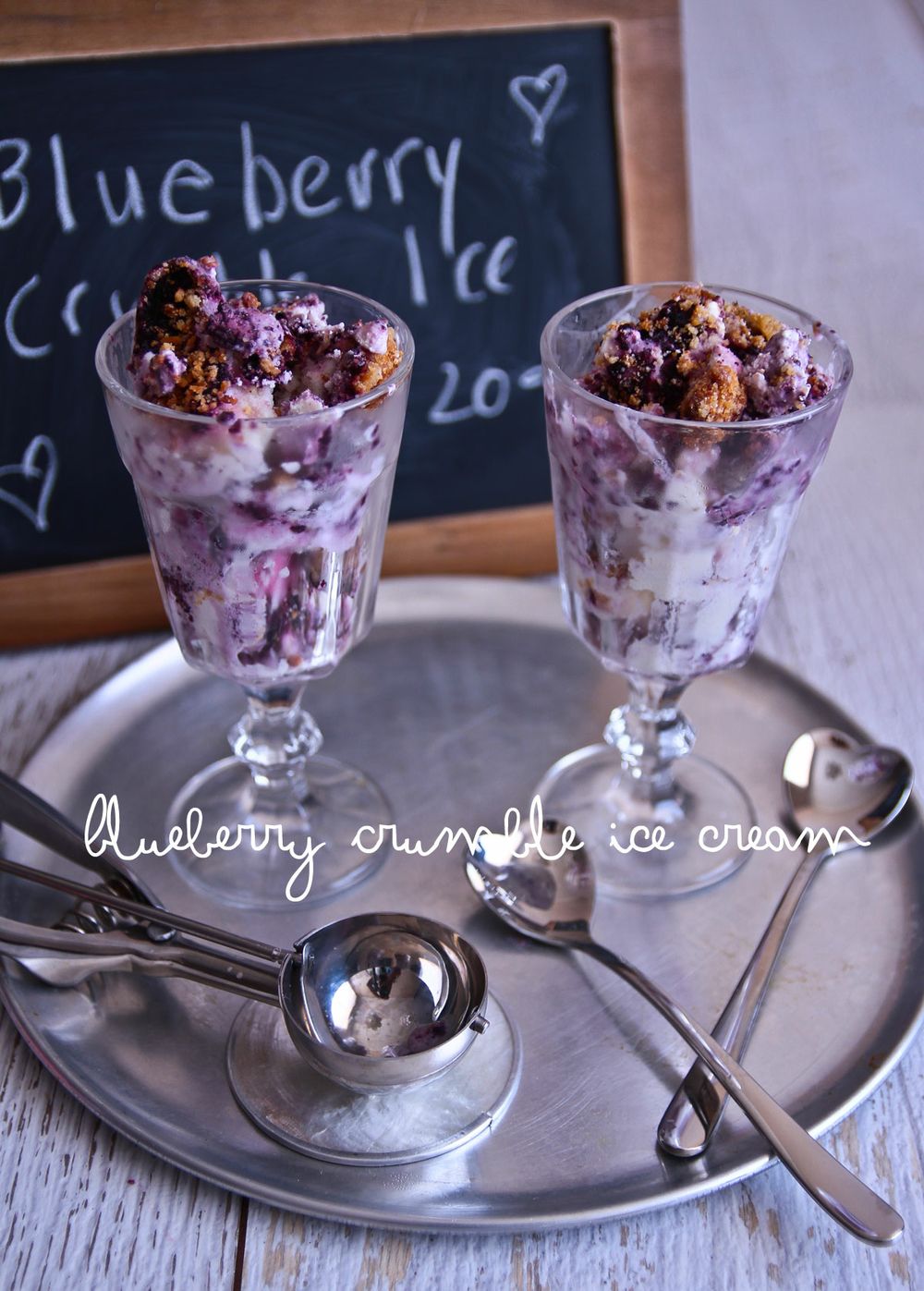 When I was young, I travelled a bit and most of the travel wasn't done in business or first class. In fact none of it was done that way. It didn't stop me from fantasising what it would be like and one day, when my primary school teacher asked us to design an airline logo and name, I knew what my airline would be like. My coloured pencils sprang to action almost immediately and I had my design inked within a few minutes.

I'm almost embarrassed to tell you this but the name of my airline was "T.B.A.I.T.W"-short for, of course, "The Best Airline In The World!" On my airline, every seat was a first class one made of solid gold and diamonds and people got to eat chocolate and ice cream all day long and watch any movie they wanted. There was a chocolate fountain in the front of the aisle that you could stick your ice cream sundae under-or your head if you wished. A dessert cart would be wheeled up and down the aisle and feature every pie and cake or cupcake anyone would want. 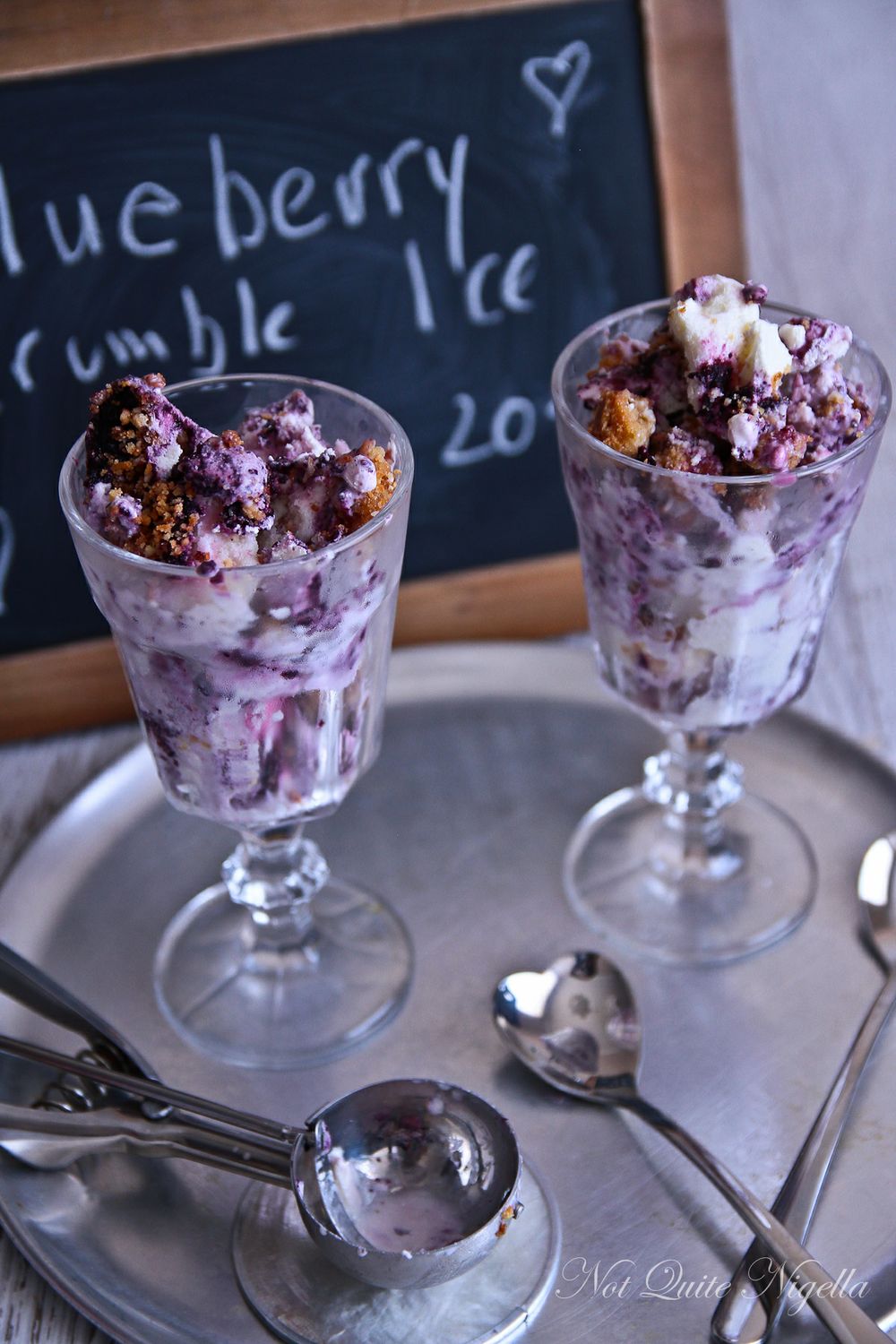 Adults were only there to reach pedals and fly the plane but certainly not to tell you what to do. The airline's logo was blue as I recall and there was some sort of bird on the emblem-except I was, and remain terrible at drawing so no-one could discern that it was a bird. I suppose I'm just lucky that they didn't ask me to present a business plan for it (admittedly that seems a little out of reach for a nine year old...).

Given the sweltering summer weather that has come late and with a vengeance, I need no gold chairs or chocolate fountains. Ice cream is all that I seek at the moment. Anything to cool us down and keep us from getting irritable or lethargic. This blueberry crumble ice cream combines two fabulous things - a vanilla ice cream that needs no churning whatsoever, and a blueberry crumble. A couple of years ago for Australia Day, I made a carrot cake ice cream where I swirled carrot cake, icing and all in a vanilla ice cream and this is a variation of that albeit with a purpose-made blueberry crumble. You could of course mix any sort of pie and cake with ice cream, the less effort the better really. Just be sure to stay cool! If you'll excuse me, I'm off to take a cold bath...

So tell me Dear Reader, have you ever flown first class? Or do you think it a waste of money? And what is your favourite airline? And do you prefer gelato, ice cream or frozen yogurt?

Step 1 - Simmer the blueberries and icing sugar together for about 5 minutes and pass through a sieve to produce a smooth syrup. Cool.

Step 2 - Place the biscuits in a zip lock bag and bash until you get crumbs.

Step 3 - In the bowl of an electric mixer fitted with a whipping attachment, beat the cream and the sifted icing sugar until soft peaks and cloud-like. Not that I've ever touched a cloud but hopefully you know what I mean.

Step 4 - In a freezer proof container, layer the vanilla cream, then a layer of blueberry sauce, then the biscuits crumb topping. Using a chopstick or a knife, swirl the mixture. I do figure eights but you do whatever pattern you like just to swirl the topping. Freeze until set. Take the ice cream out of the freezer about 10 minutes before you want to eat it and ripen it to a scoopable temperature on your bench top. 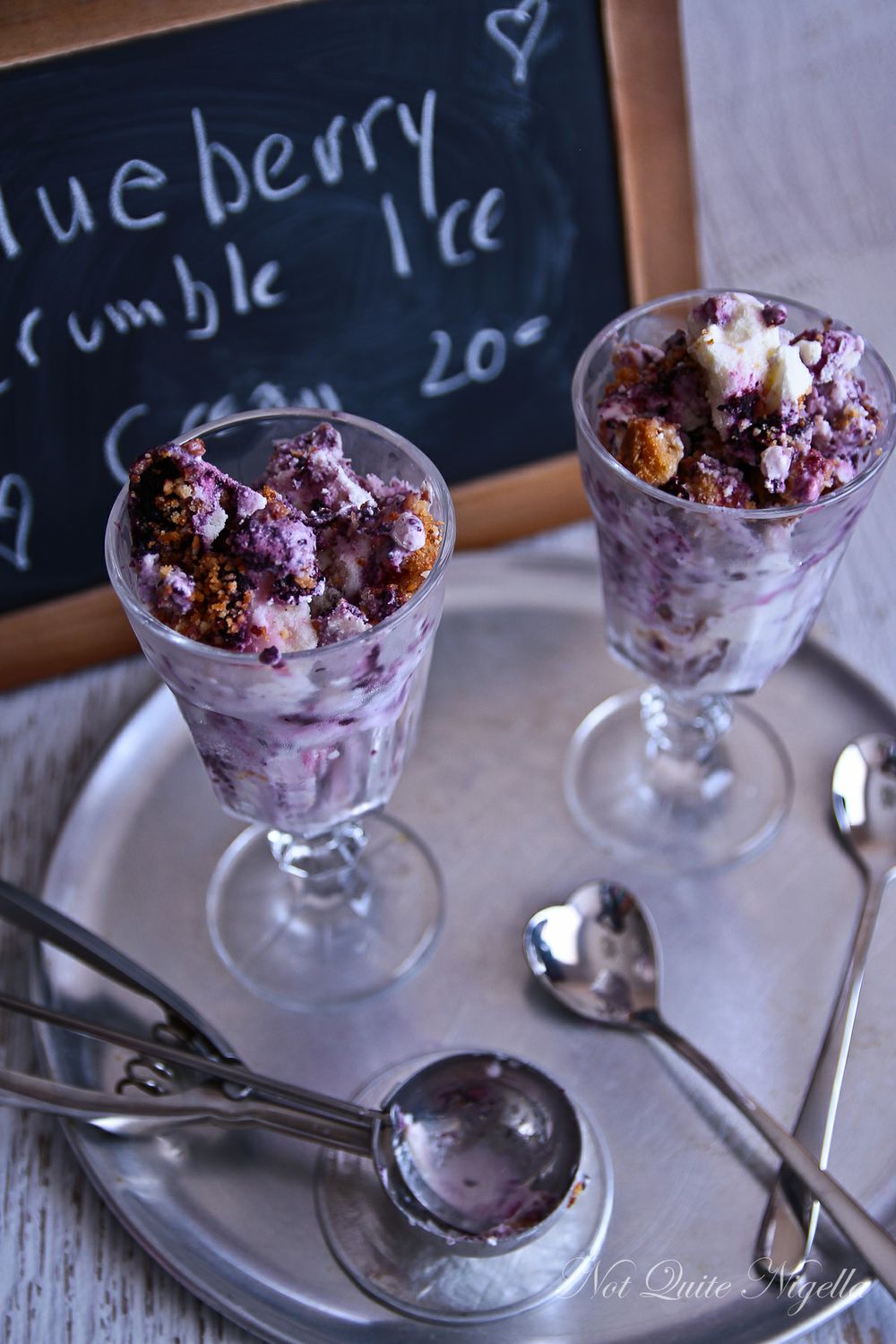