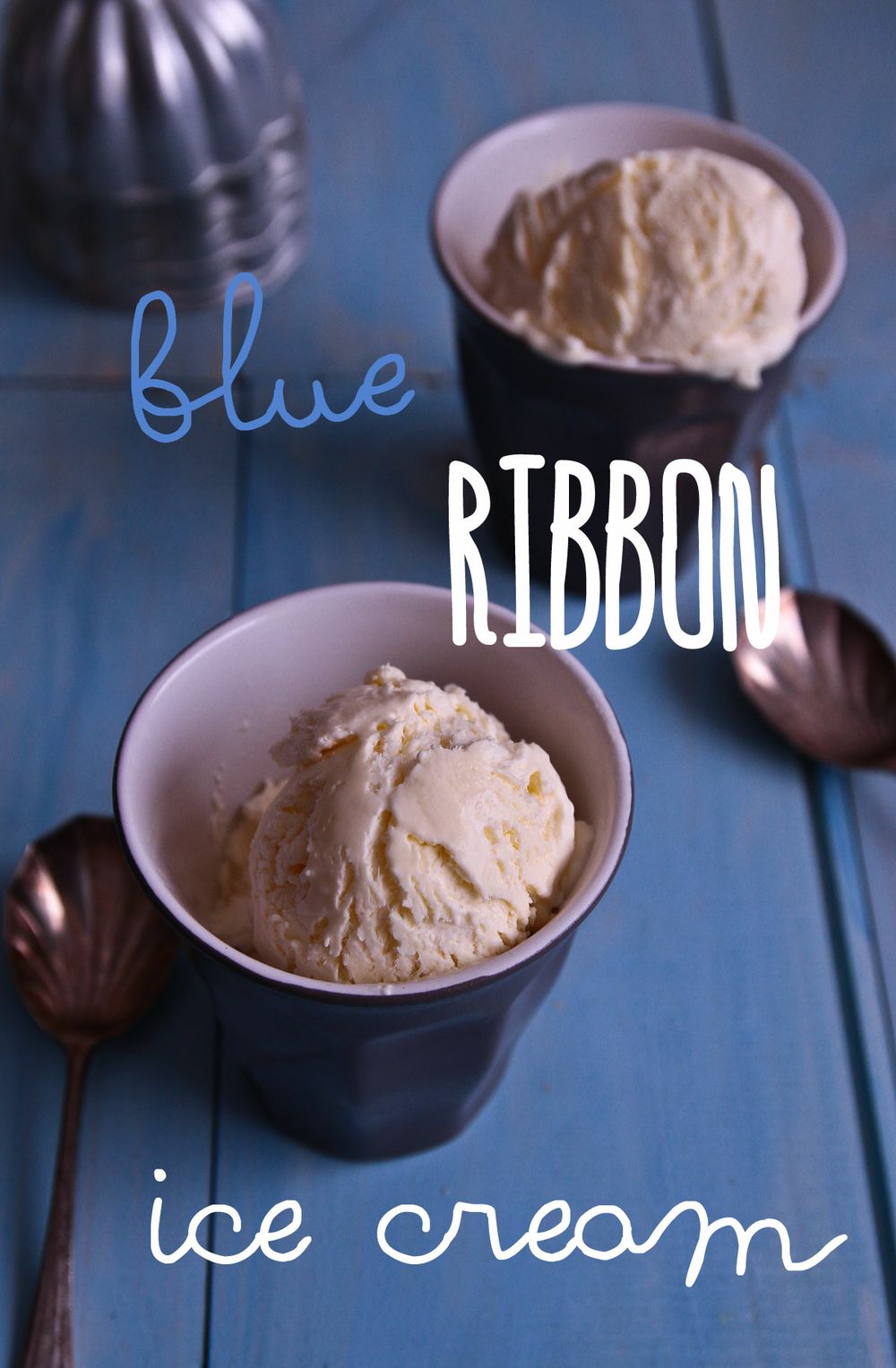 Dear Reader, I often tell people that when I met Mr NQN, it was quite a boring story. Sure, I was going out with a colleague and a flat mate of his but that's not so scandalous is it?

Both Mr NQN and my then boyfriend lived together in a leafy apartment in Potts Point where I would spend a lot of time. Every time I would use their bathroom, I would wonder why there were little dark brown hairs in the bathtub. They were not my then boyfriend's who had lighter sandy coloured hair so I figured that they must have been Mr NQN's. But there were so many in the tub all the time that I wondered if he had some hair pulling fetish. I didn't know Mr NQN all that well and I figured that if he had one of those strange habits, perhaps he didn't want to tell me all about it.

Despite the fact that I was envisaging all sorts of strange things ranging from the unmentionable (on this blog) to the just plain odd, it turns out that the hairs had a very simple explanation. Mr NQN would simply dry his legs off with the towel while levering his (very hairy) legs on the side of the bathtub, hence the collection of short curly hair in the basin of the bathtub. And here I was thinking about other hairs when all along, the mystery was a very simple one. 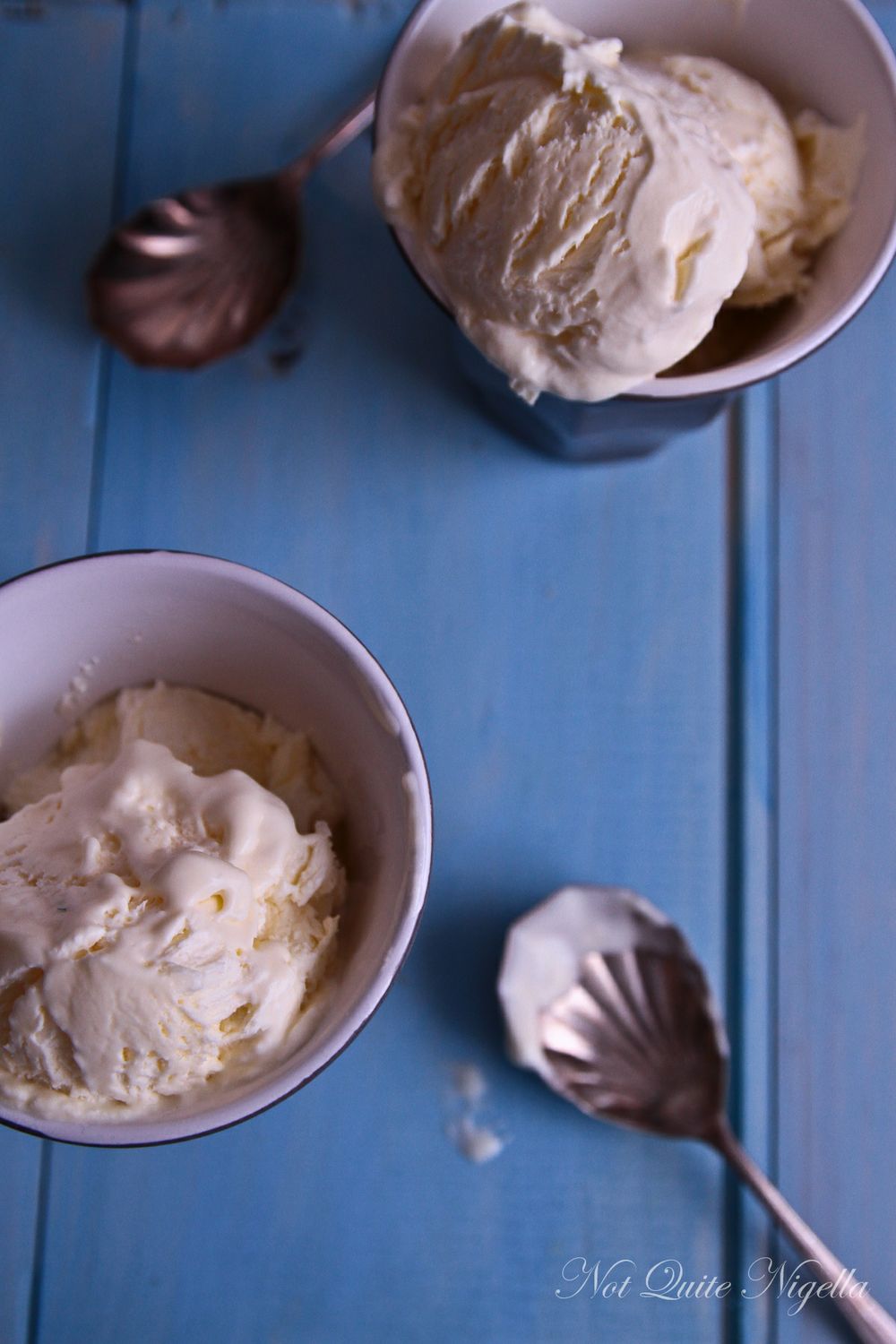 And in a similar way, this is how this ice cream "hack" came about. I hate to waste food and a few months ago, I had about 200ml of thickened cream left in the bottle. As it was hot, I decided to make a small batch of ice cream but the weather precluded me from making a French method ice cream using a cooked custard. I thought back to the Nigella margarita ice cream which was essentially, a whipped cream sweetened with icing sugar and liqueur and lime juice. The texture was perfect-not in the slightest bit icey or stiff and needed no churning.

Anyway, I based this on the recipe and just added icing sugar and my home made vanilla extract. I didn't even bother tasting it before I put it away and a few hours later, I crept back to the freezer to try it and was struck by how much it tasted like the Streets Blue Ribbon vanilla ice cream. But I hadn't written down measurements to make it as it was never intended to be a recipe. So for the next few months, I tried recreating it and it wasn't quite the same. Then I remembered that I had used my home made vanilla extract and tried it again using that. And there it was again...that same blue ribbon vanilla flavour. I gave some to Mr NQN of the new batch and he marvelled at how close it was except that this version was creamier.

I debated about whether to put this recipe up because of course you need the home made vanilla extract. I've given the recipe here, originally from my friend Celia. It is incredibly simple to do yourself and there are also details there for buying inexpensive organic vanilla beans although it does take a while for the beans to steep (about 4-8 weeks). At the end you are rewarded with a fabulous product which is worth the wait. But even if you don't use a home made one, at the very least you'll end up with a gorgeous classic vanilla ice cream that is easy to scoop and even easier to eat. 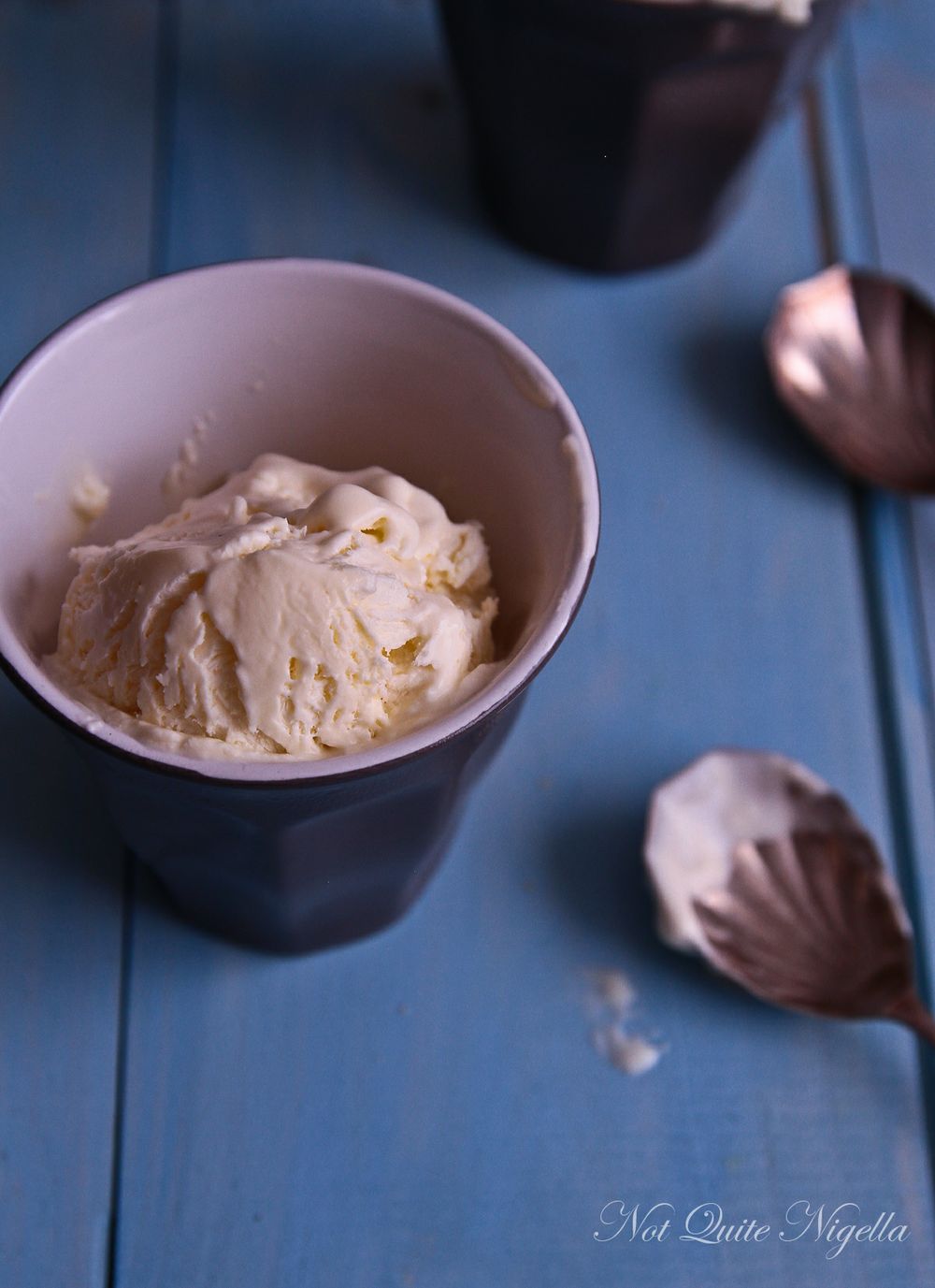 Step 1 - Sift the icing sugar into a bowl and add the cream and vanilla. Whisk with an electric mixer fitted with a balloon whisk attachment until soft and thick but not stiff.

Step 2 - Spoon into a freezer-proof container and freeze until firm. I find this best when you let it sit on a benchtop for a bit to soften but it's not really that necessary as it doesn't go that hard. But it really takes on the characteristics of the churned blue ribbon ice cream if it does. When I left it out on the bench for about 15 minutes on a 24C day it was perfect. 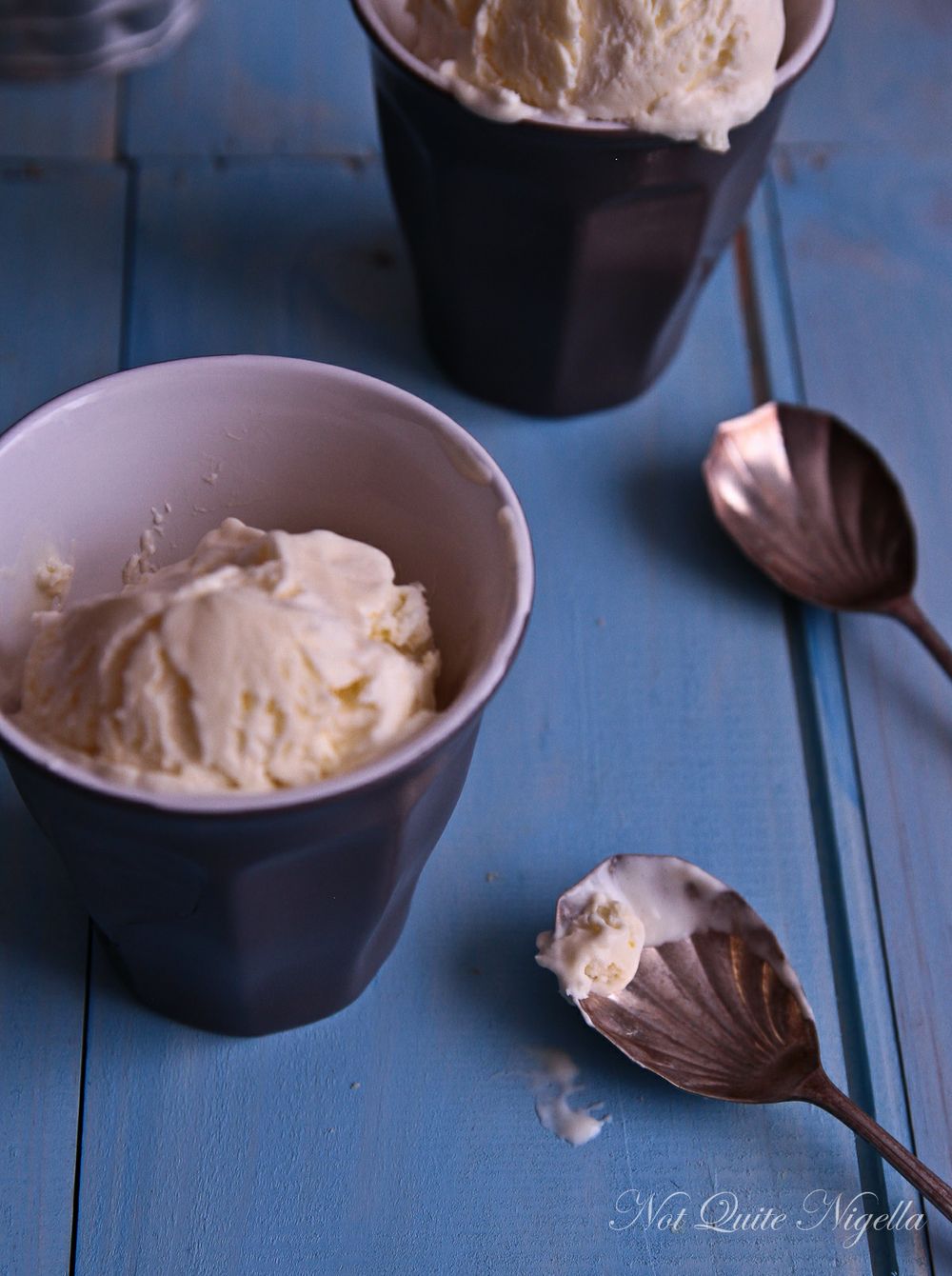