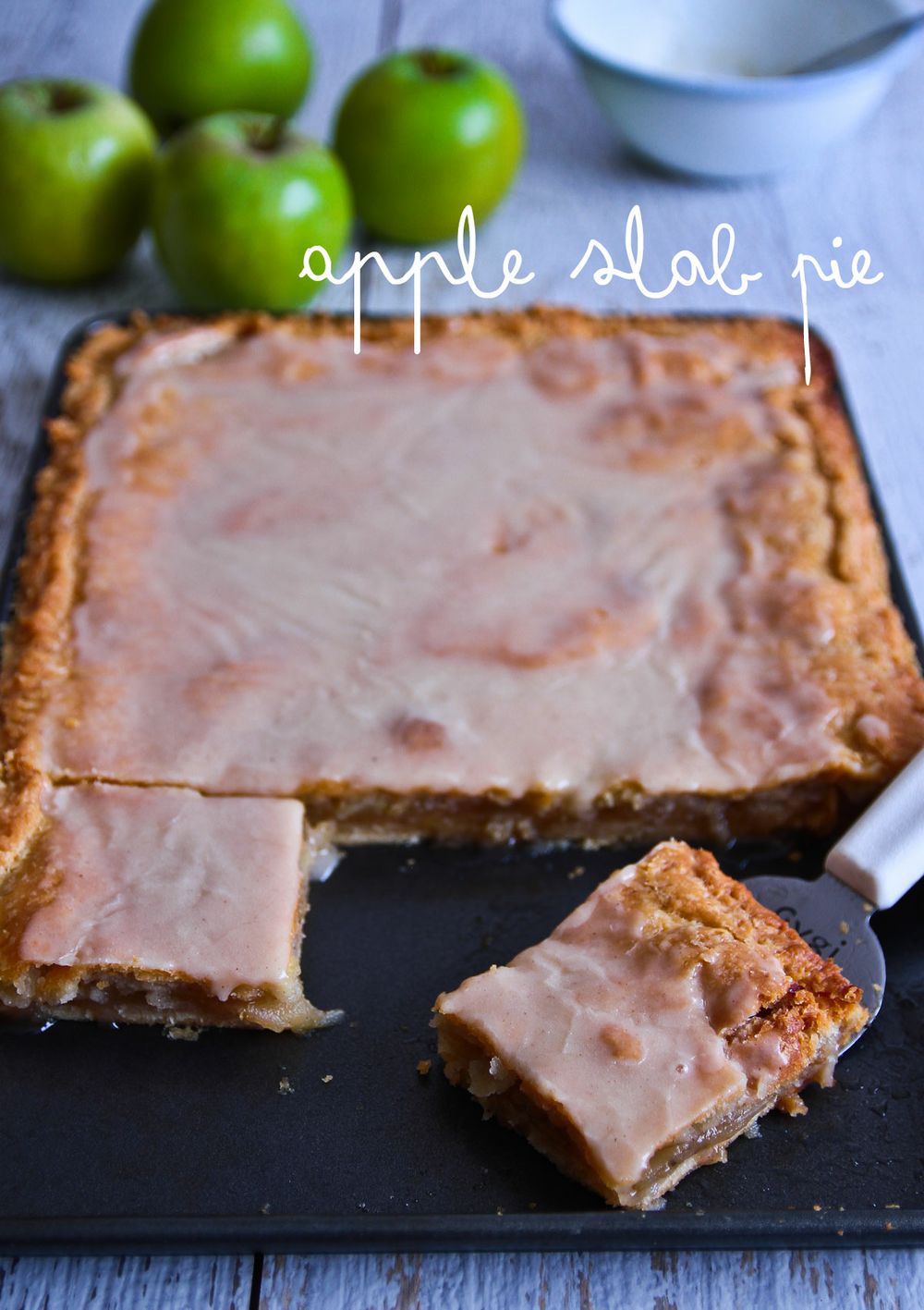 Boys or should I say men, have a different way of looking at situations than women. A few years ago, we were talking about pole dancers, as you do, when people first started buying poles for their bedrooms (although admittedly, I don't know anyone first hand that has one, I'm speaking mostly of people on television). The conversation over dinner got onto strippers, as most wine fuelled dinners do _occasionally _and before we knew it, Teena, Gina and I had agreed to go along to a strip club. 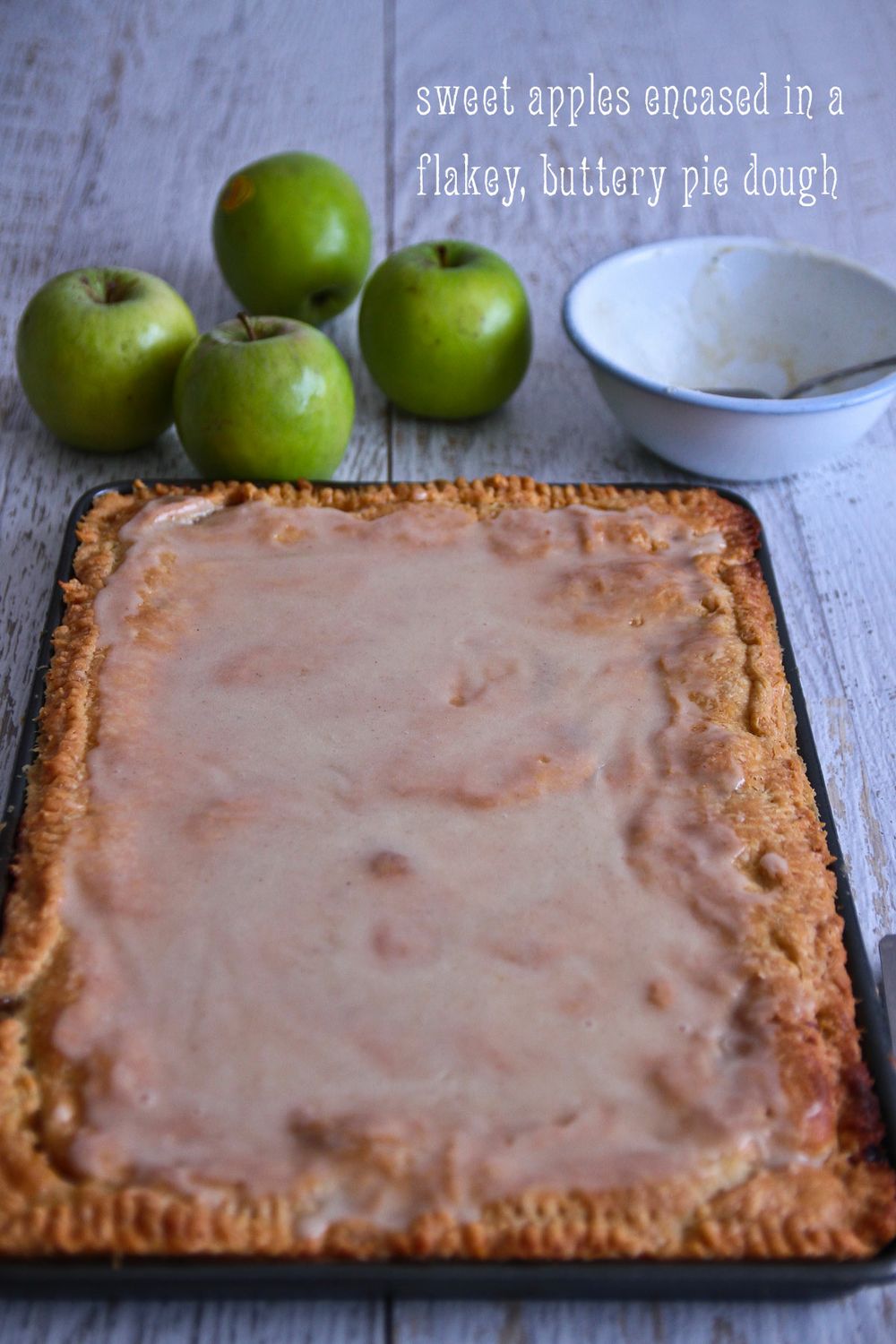 Our other halves were very excited about the idea of us going there. And so were we to be honest. We made one stipulation: it had to be a good place, none of this depressing sort of stripping please. And so we walked up the stairs to what was considered Sydney's "best" strip club and adjusted our eyes for the darkness and sat by the stage. Before long, people started giving us notes to give to the ladies who I have to say seemed quite unfamiliar with the pole. We were hoping to be wowed by a whirling, twirling pole show but alas, all they really did was walk around it. That was a little disappointing, I mean, we could have done that. 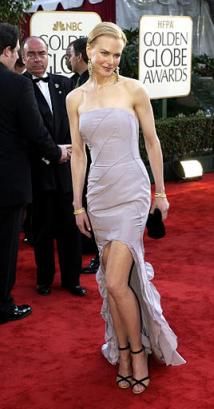 "Where did you get your shoes from?" we whispered to one who sauntered over to us and started chatting to us. She told us where she had bought them from (just a couple of streets away) and how comfortable they were in between posing and flexing. We told her that they was a pair similar worn on the red carpet by Nicole Kidman - except without the perspex bit. Men kept giving us cash during this time but I don't think that they realised that we were conversing about footwear. She was lovely and stayed talking to us for a while and we ended up giving her the rest of the cash and then we told our husbands that we would be back in 30 minutes-we were just going to try on some shoes! 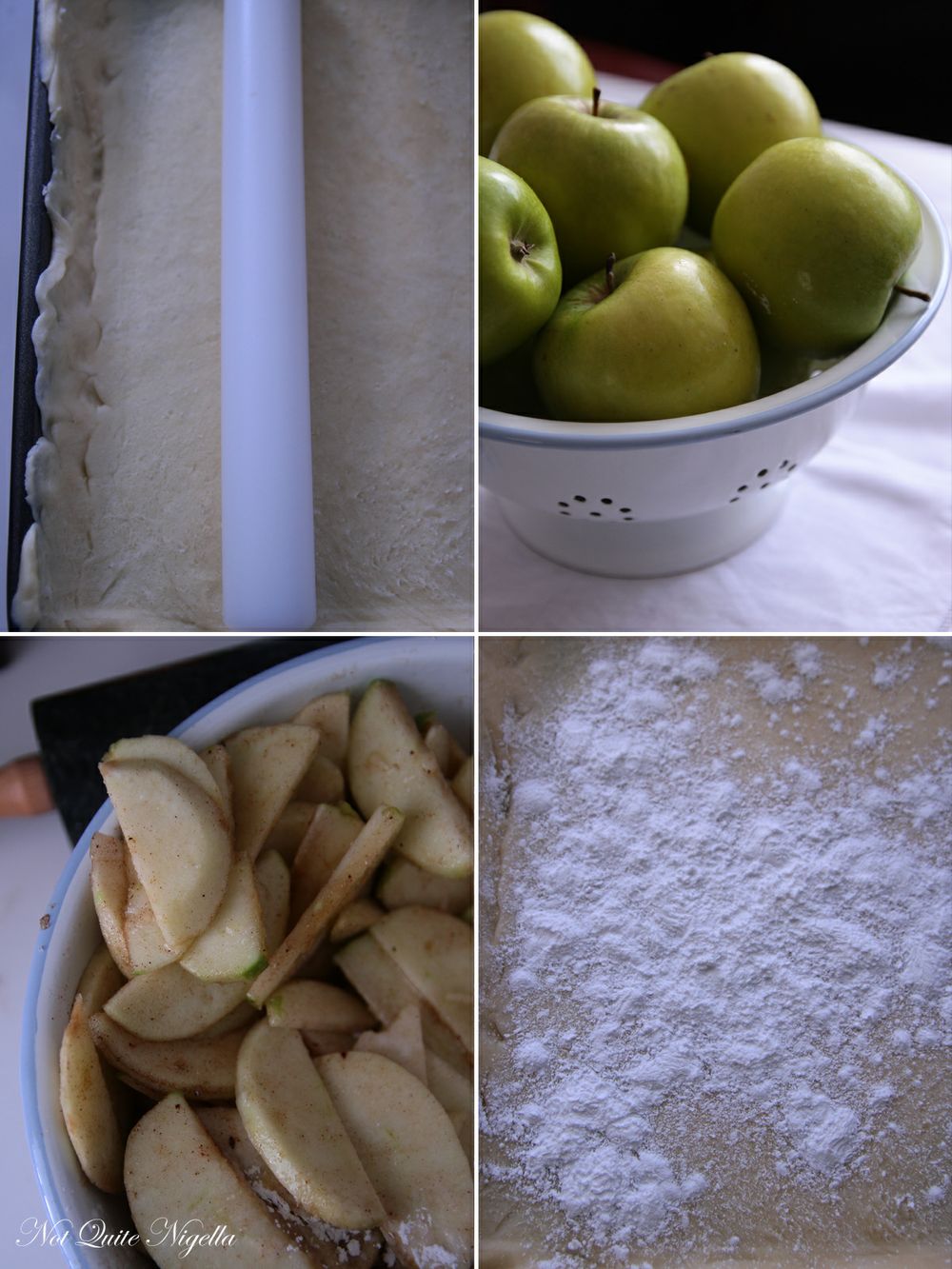 Onto something slightly more wholesome. Well, it doesn't get more wholesome than an apple pie does it? What about those times when you need to feed eighteen people but you just don't know what to feed them? This apple slab pie does the trick perfectly. I had originally seen the recipe on Cooks Country and read through it but they became a paid only recipe so I thought I'd improvise using a recipe for flakey pie dough that I saw on Cakelaw's site originally from Macrina bakery. 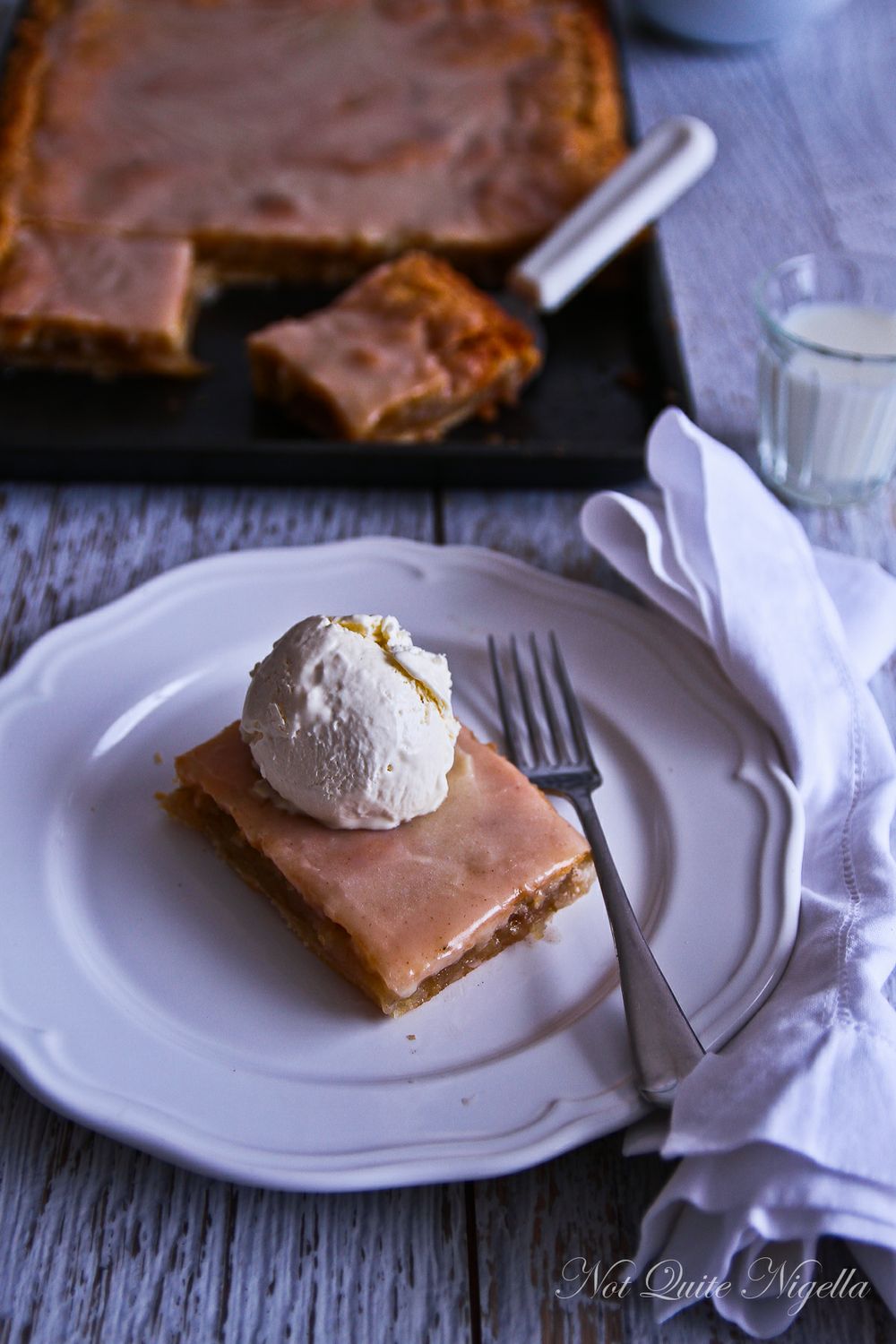 It uses vegetable fat and butter to give the pastry an other worldly lightness (and just goes to show that you don't need to use lard). The tapioca flour absorbs any excess liquid and gives the soft apples and juice a gorgeous, luscious thickness and the layer of icing gives it that final magical touch. And yes Dear Reader, this is one of those pushy recipes that I say that you've just got to make if you love apple pie. I couldn't imagine doing it any other way now.

By the way, we did find the shoes exactly at the shop that she told us about. But they were $160 and alas, with the absence of tips down our gstrings, we thought better of it ;). 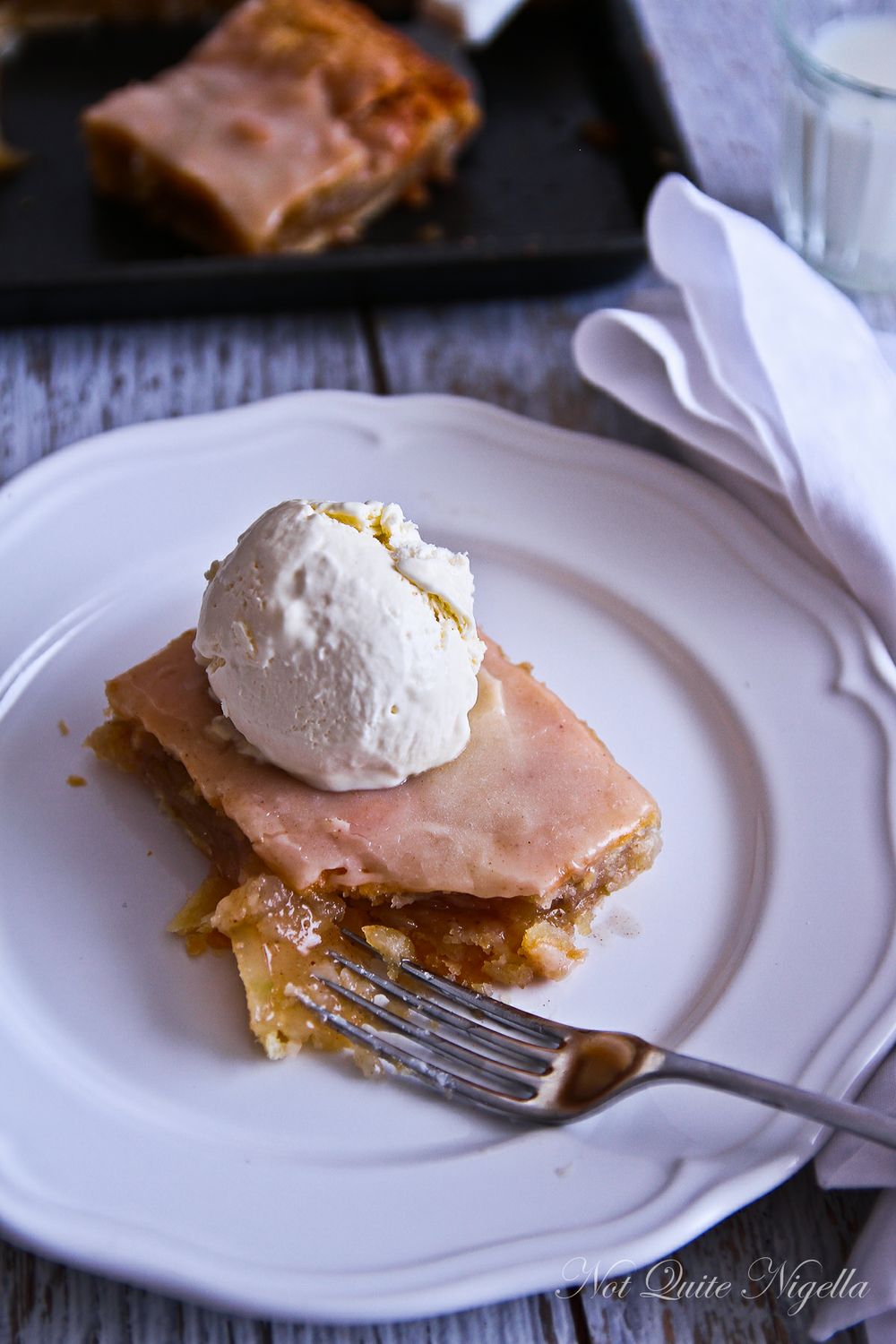 Buyer's tip: tapioca flour can be found at any Asian grocery store or in the Asian aisle of your grocery store. 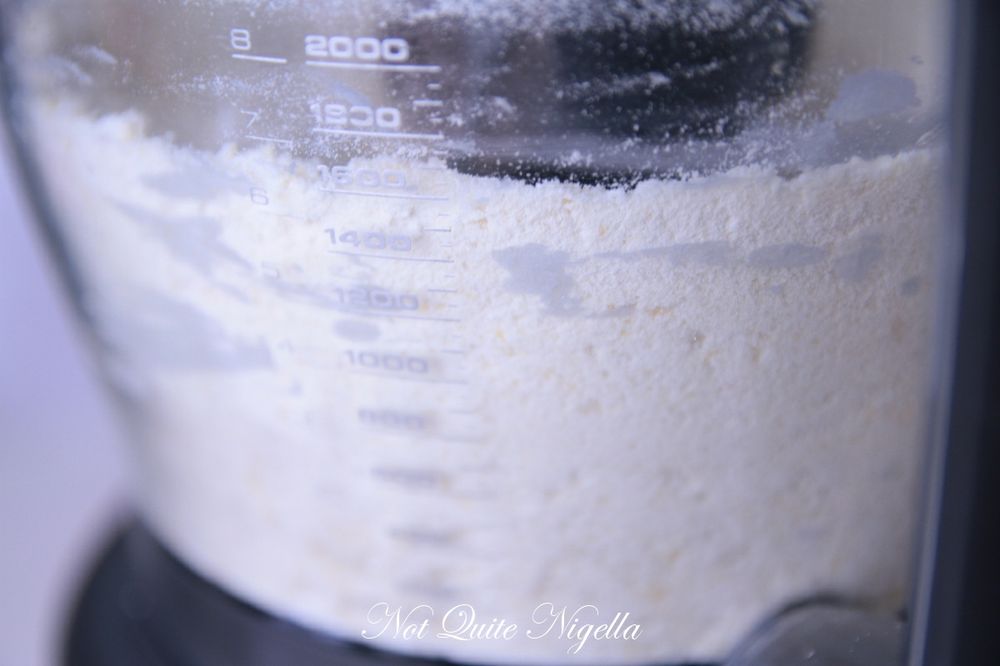 Step 1 - Make the pastry first. In a large food processor, add the flour and salt and pulse to combine. Then add cubed cold butter and vegetable fat and pulse until it resembles cornmeal. Using the funnel, trickle the ice water into the dough, stopping as soon as it starts to come together and ball up (you may stop just shy of using the whole cup). 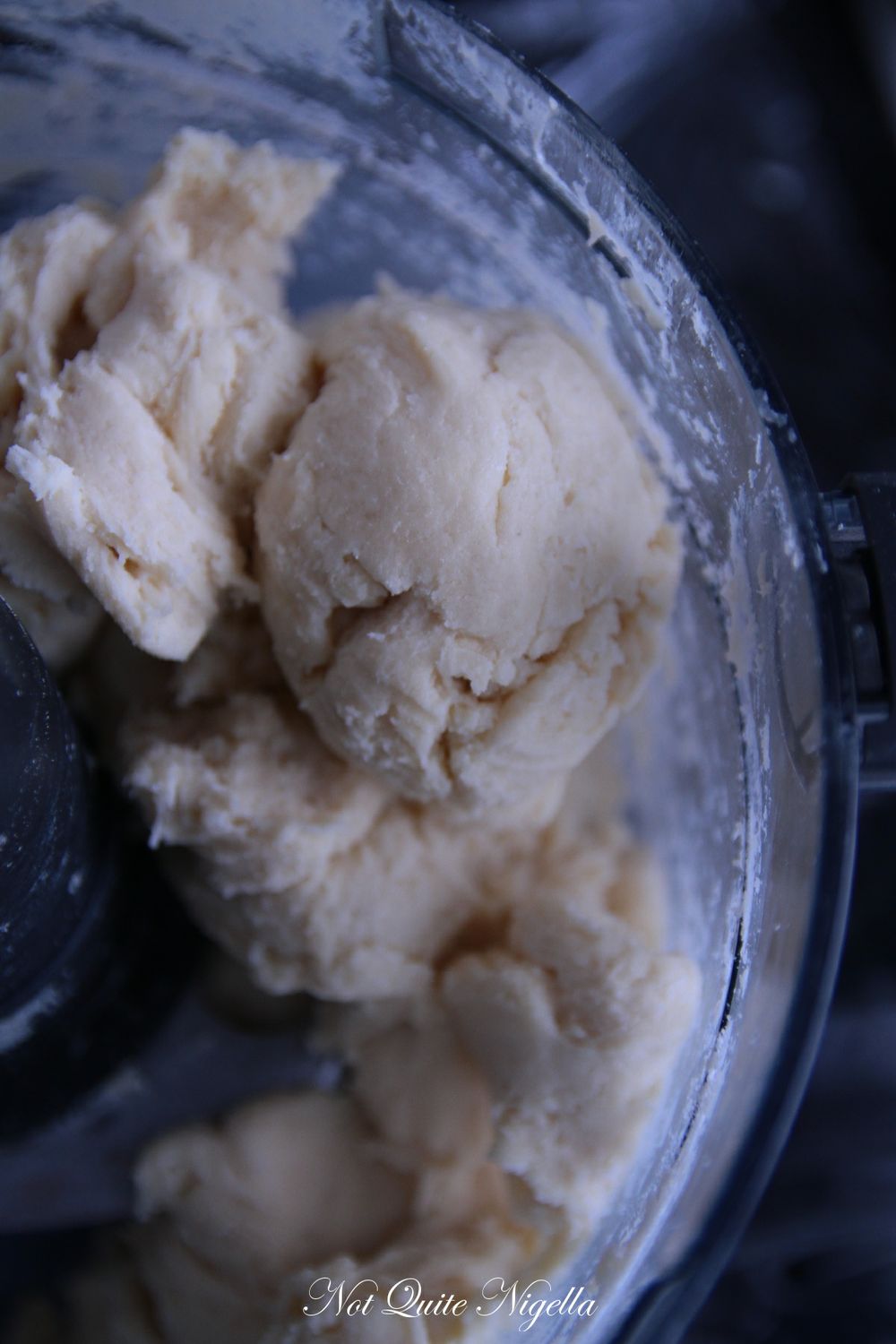 The dough balling up

Divide dough in two in a rectangle shape and wrap in cling wrap and refrigerate for two hours. You can also substitute this with bought shortcrust pastry-you'll need about four sheets of it but this pastry is really quite special so if you can make it, I urge you to :). Sorry, that's just me being pushy again ;)

Step 2 - For the pie filling: combine apples, sugar, cinnamon and lemon juice in a bowl. Let sit, tossing occasionally until apples release their juices, about fifteen minutes or so. Press gently on apples to extract liquid and reserve the juice.

Step 3 - Preheat oven to 190C/374F.  This is a soft dough with a lot of butter and fat in it so it gets soft quickly. I found this easiest to roll when it was out of the fridge about five minutes but not for longer. Between two sheets of baking parchment, roll out one lot of dough to fit the baking tray making sure to leave some for the sides. 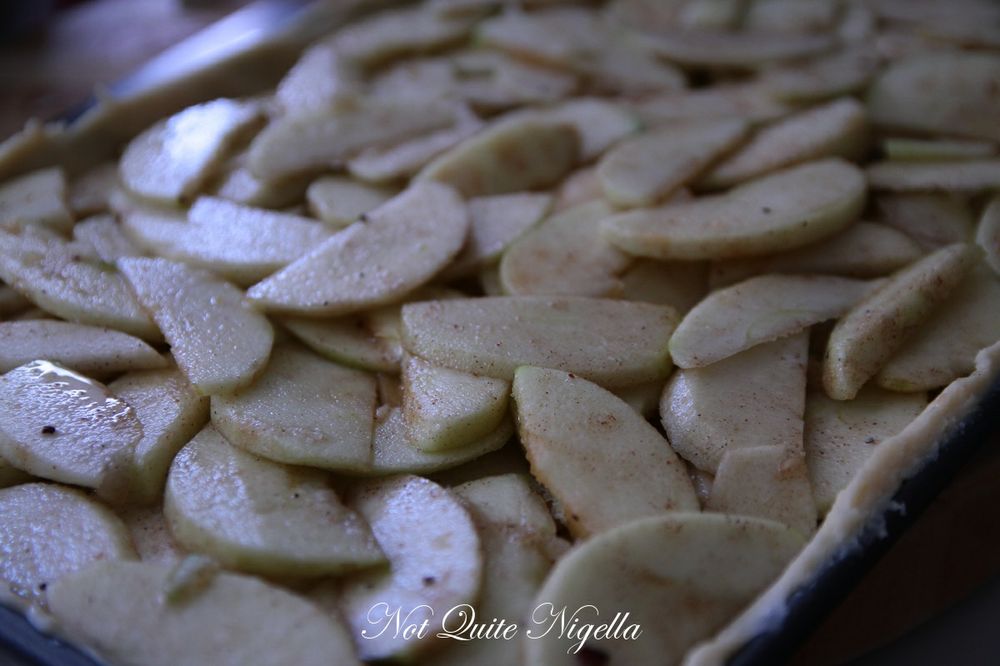 Step 4 - Gently place it in the tin (no need to butter as this is a buttery dough already). I found that I could roll it gently while in the tin too using a small non stick rolling pin. Sprinkle the layer of pastry with four of the tablespoons of tapioca or cornflour and add the remaining two tablespoons to the drained apples. Arrange the apple pieces over the crust evenly over bottom crust, pressing lightly to flatten. Place in fridge. 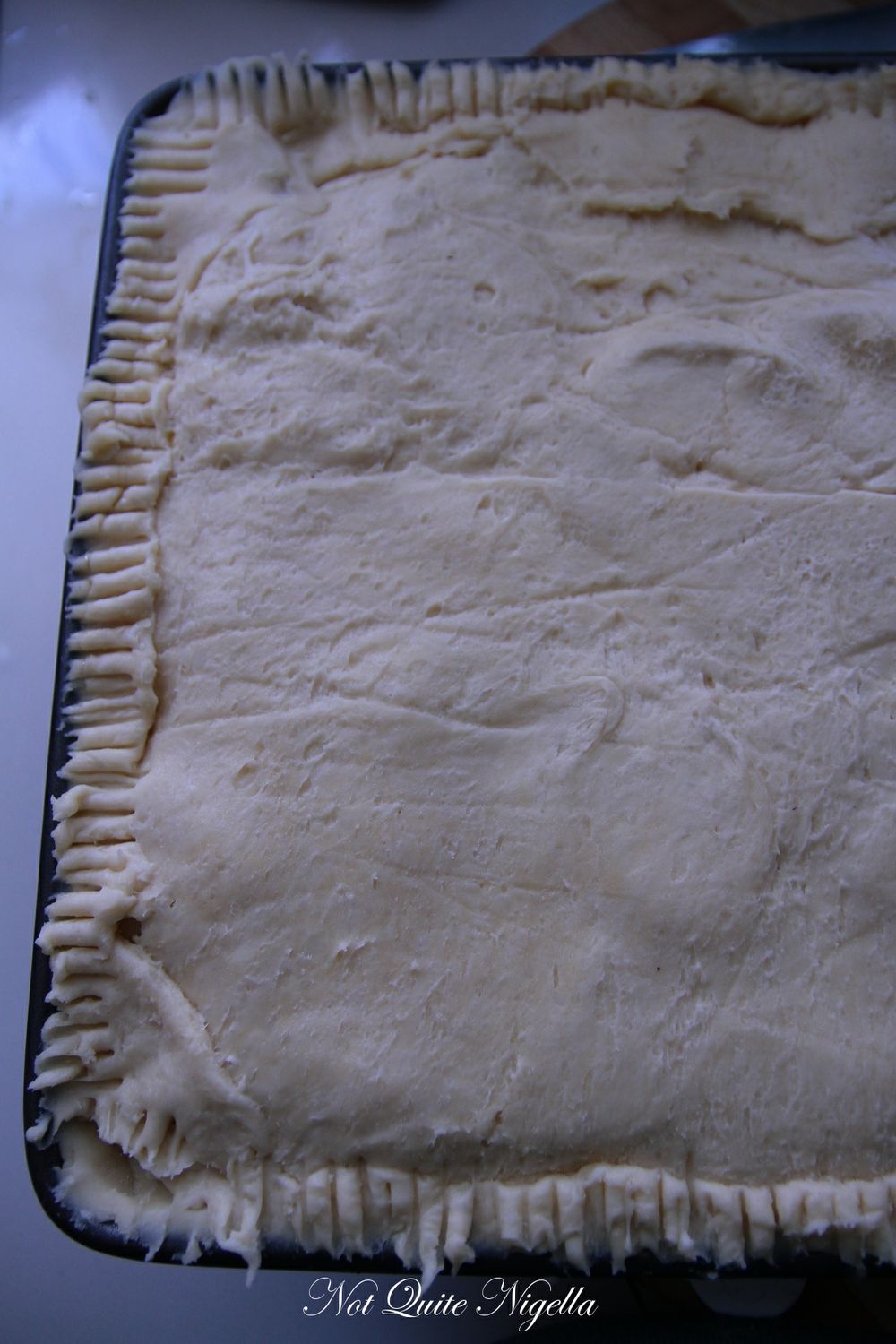 The top layer done-it doesn't need to be perfect as I have demonstrated! ;)

Step 5 - Roll out the other lot of dough and if it is getting too soft, roll it out and then refrigerate it for 15-20 minutes to make it easier to get off the paper. Place dough over the pie and trim edges-don't worry if it isn't perfect as you'll end up putting a glaze over it. Seal edges and crimp with a fork and prick with fork to allow steam to escape. Bake for 45-55 minutes until the crust is golden. Cool for one hour to allow the juices to be absorbed.

Step 6 - Make the glace icing while the pie is cooling by sifting the icing or powdered sugar and adding the butter and the warmed apple juice. Mix to combine and spoon over the pie and allow to set. 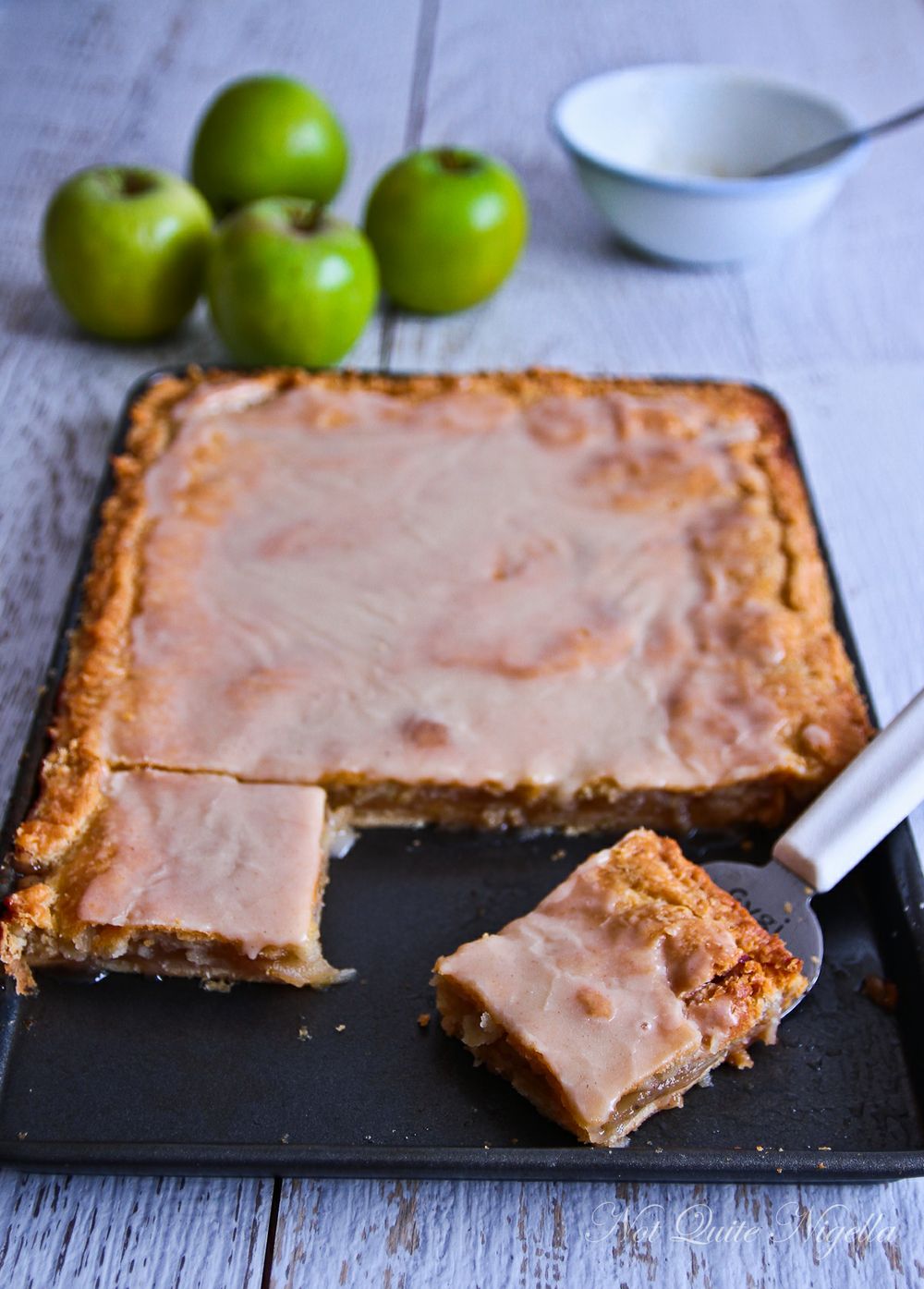