Made From Scratch: One Pot Coconut Yogurt 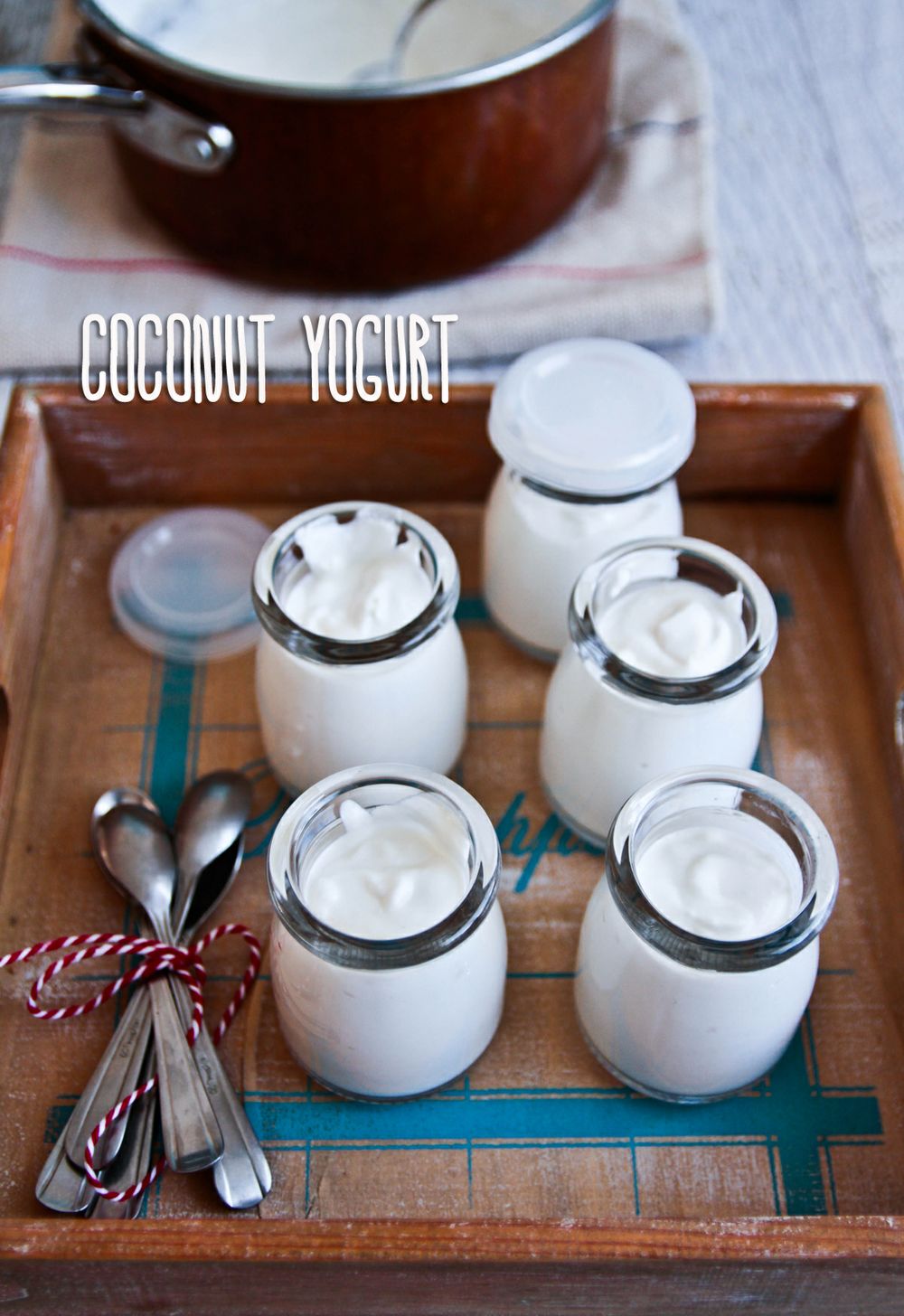 When I was growing up, my mother was a teacher. She was a relief teacher so some days we would wait for the phone to ring to tell her that she was needed at one of the local schools while other days she knew that she would be needed a few days ahead of time, especially if a teacher was on leave. Most days she would have her sandwich already packed and would simply take it with her when the call was made to save on time preparing it.

One day I was home sick and I noticed that her sandwich was still sitting on the top shelf of the fridge. Now even as a child I thought that food was just about the most important thing in the world so seeing this, I immediately ran to the phone. Taped next to the phone was her schedule where she had written down the school that she was teaching at in neat cursive writing. I looked up the telephone address holder-it was the 70s so it was an alphabetised directory where you slid the button up or down the alphabet and it popped open on that page. I looked up the number of the school and dialed it using the rotary phone.

"I need to speak to Mrs Pang" I told the school secretary in my best grown up voice. "It's VERY important!" I added, just because kids don't tend to be taken seriously unless they say things like that. After being put through to a few numbers my mother answered the phone slightly panicked wondering why she was getting a phone call at school from her child.

"You forgot your lunch mama!" I told her anxiously.

"What?" she said confused. I'm sure that she was expecting a child in hospital or something.

"Your lunch! It's here!" I repeated, not quite understanding her calmness. 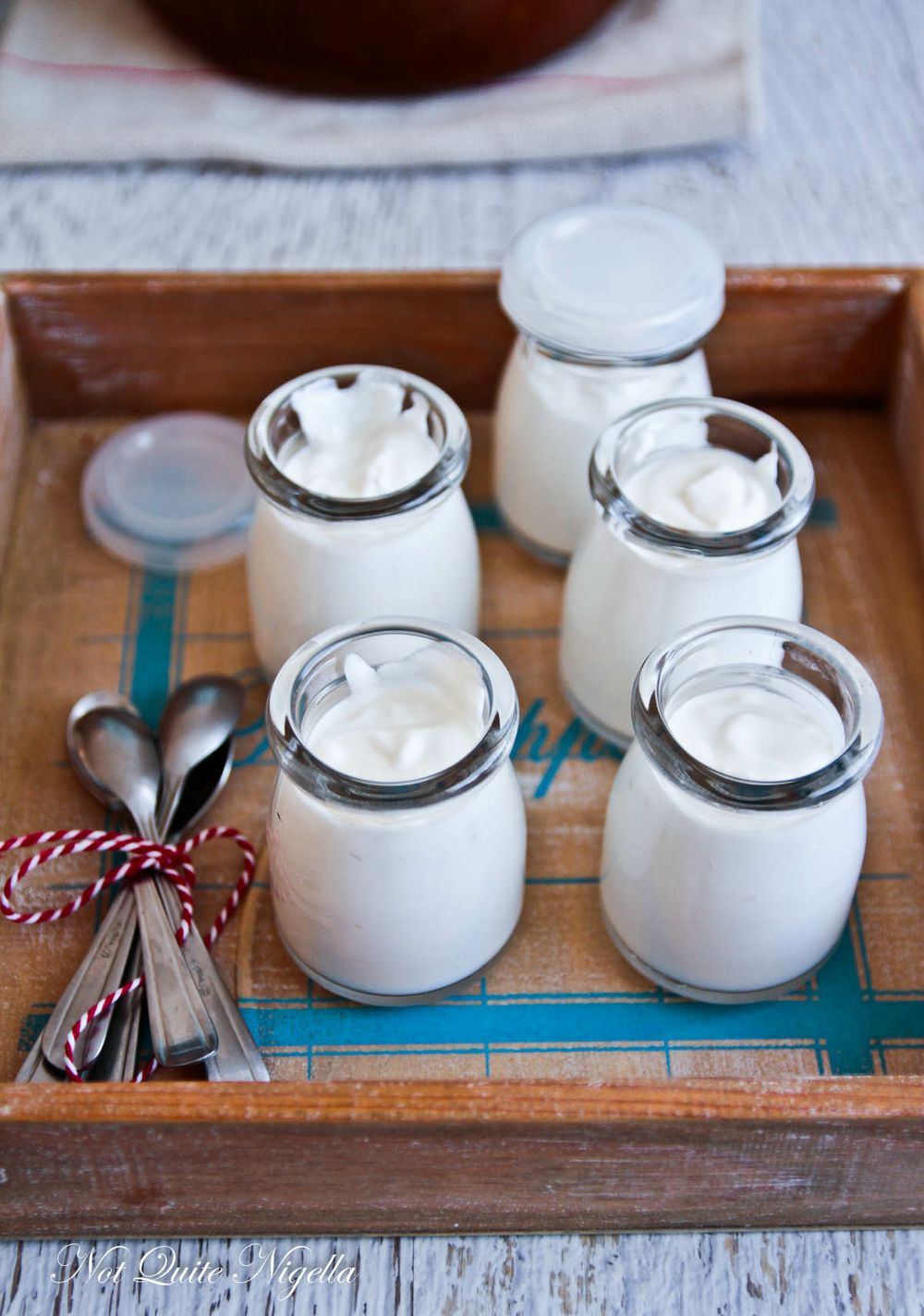 I could tell that there were other people around because she spoke to me in a voice that I rarely heard. "Now don't worry, I'll just buy it from the canteen here" she said.

And then it occurred to me. Adults have money. They can buy their lunch can't they?

But instead of feeling whiplash from going from panicked to calm, she offered up the best distraction. "But you can have my lunch okay?" she said. And that really just calmed me down instantly. I like to think that I've gotten some perspective but I know that food is just about the most important thing of my day apart from seeing family and friends of course. But food is what I look forward to consistently-it's that welcome friend that you see three times a day. For some people food isn't quite that, especially if you have allergies or can't eat certain things. I think that I'm slightly dairy intolerant but I am unable to face it so I just eat less of it. There are substitutes for dairy and one of them is coconut.

Coconut yogurt is the latest thing (and there seems to be a latest thing every fortnight or so nowadays) and this not inexpensive type of yogurt is mostly eaten by those that want to cut down on their dairy or omit it completely but still miss the tang of a rich, creamy yogurt. Making coconut yogurt is ludicrously easy and can be done in one lidded saucepan or pot. To three cups of coconut milk or cream, you add cornstarch or cornflour to thicken it as coconut yogurt tends to be thinner than cow's milk yogurt and then you add the starter. As I can eat dairy I used a natural yogurt as my starter but you can also buy vegan probiotic starters at health food shops. Because the yogurt has a natural coconut flavour, it is gorgeous with mango, banana, honey or tropical fruit like passionfruit, pineapple or papaya. The texture has a gorgeous, creamy mouthfeel and a little goes a long way.

So tell me Dear Reader, what was the most important thing to you as a child? And when you were a child did you have a rotary phone, push button or mobile phone?

Note: the bacteria that you want includes any of the following: Lactobacillus bulgaricus, Streprococcus thermophilus, Bifidobacterium lactis or Lactobacillus acidophilus 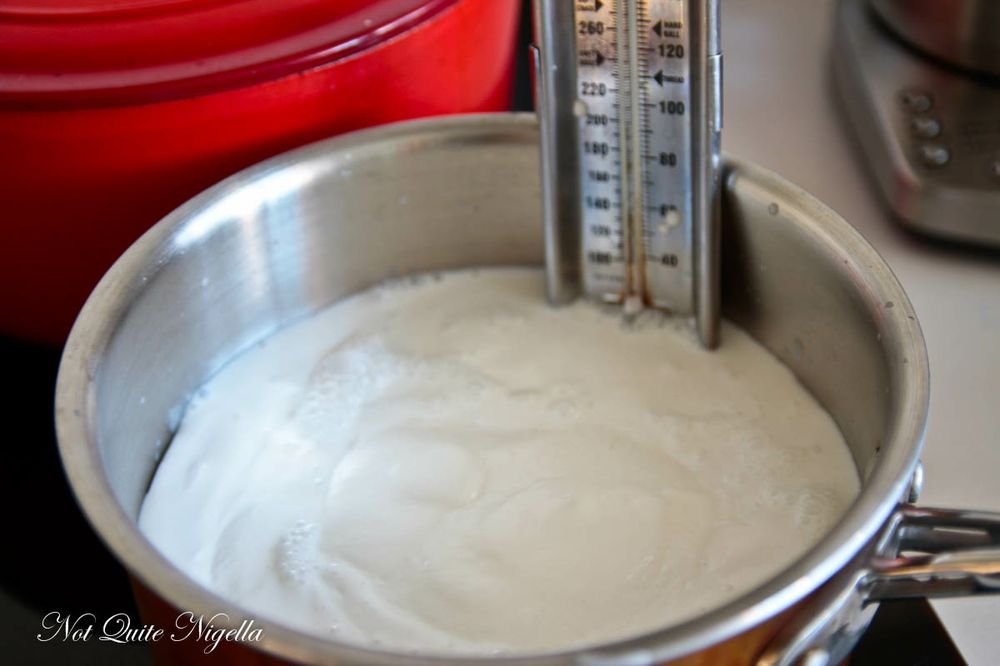 Step 1 - Preheat oven to 40C/104F and once it reaches this temperature, turn the oven off. Place the coconut milk or cream and cornflour/cornstarch into a saucepan that has a lid (you can use a couple of layers of cling wrap if yours doesn't have a lid) and fit a sugar thermometer to it. Heat it on the stovetop until it reaches 82°C/180°F and then remove it from the heat let it cool down to 46°C/115°F on the counter. 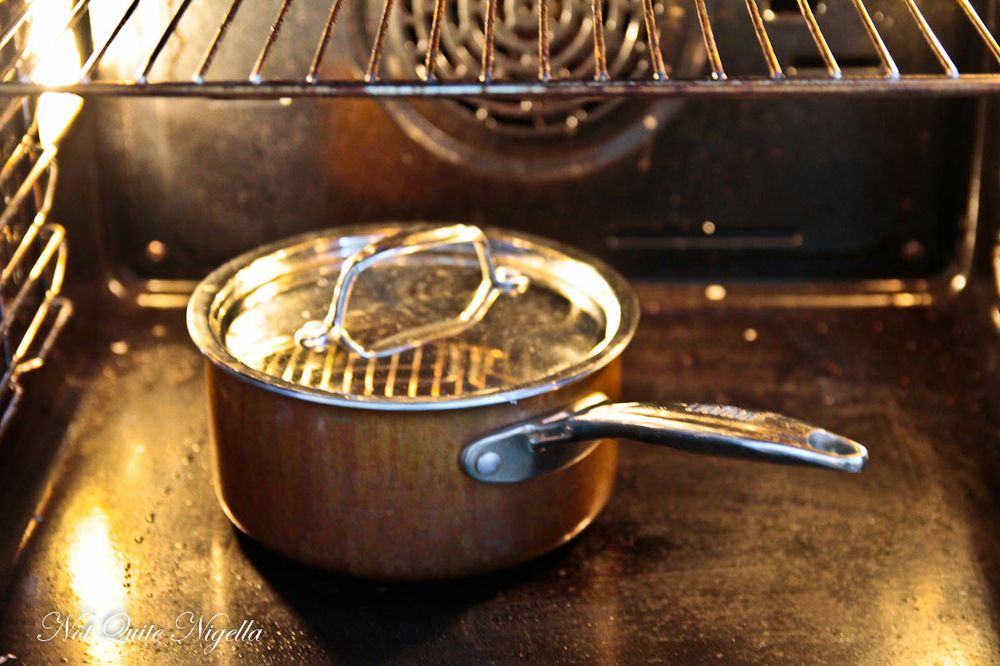 Step 2 - Stir in the natural yogurt or starter, remove the thermometer and put the lid on the pot snugly. Place the pot in the barely warm oven overnight. The next morning, you'll have coconut yogurt! 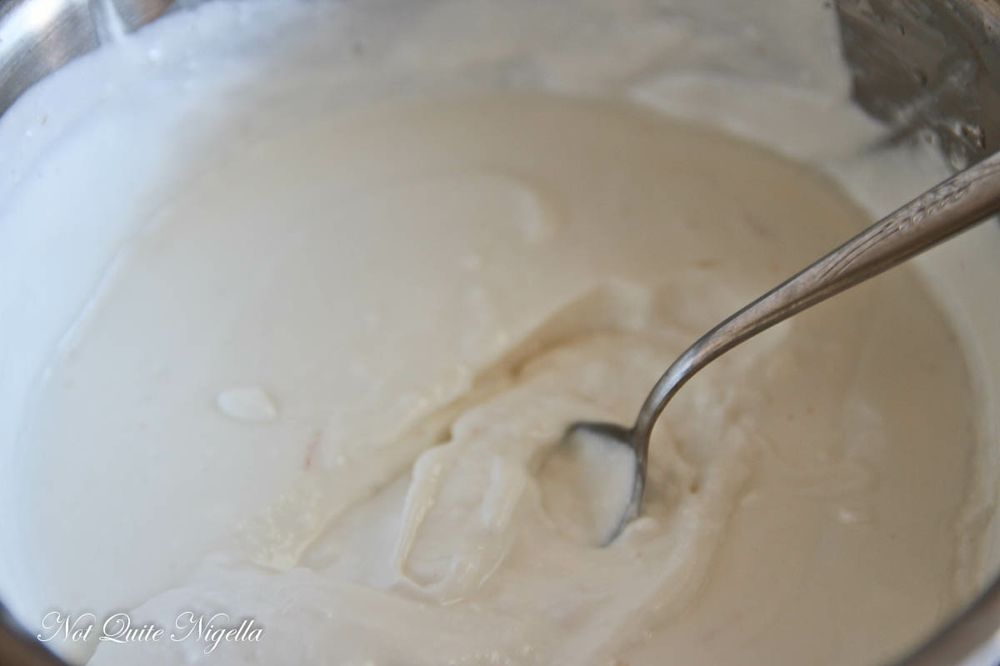 Note: unlike animal milk yogurt, you cannot reuse the yogurt made here into your next yogurt, you need to use a fresh starter again.