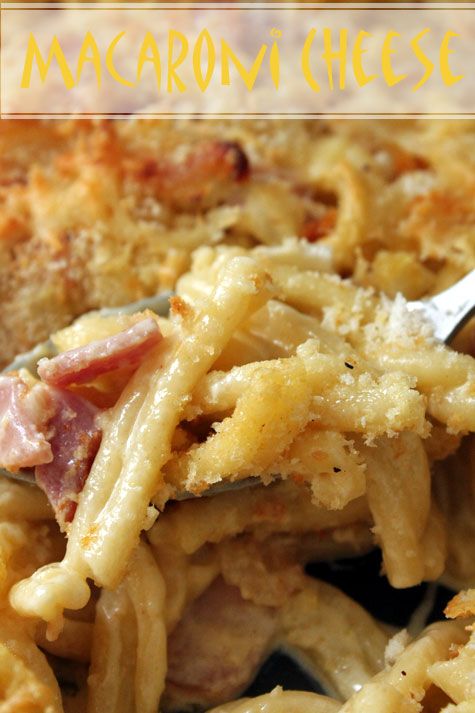 Macaroni & Cheese needs no introduction to anyone. It's incredibly simple, comforting and can be fancied up or eaten in it's most basic form to great appreciation. I bought some delicious looking macaroni from the Easter Show by Pasta Italia and thought that now was as good as time as ever to make some for my macaroni cheese loving husband especially since I'd be in the middle of my Lean Cuisine challenge and would be less tempted to sneak bits off this terrifically creamy but full blown fatteningly good dish if I already had a portion and calorie controlled pasta dish of my own. 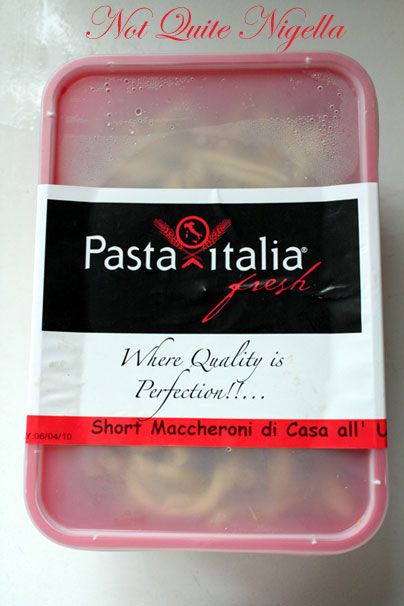 Bacon can improve anything, and I mean anything. Having a bad day? Eat some bacon. I even think that you could make a very good bacon macaron and I'm just waiting for Adriano Zumbo or Pierre Herme to make one (after all there was the foie gras macaron). If either are out there, call me for any taste testing needs. 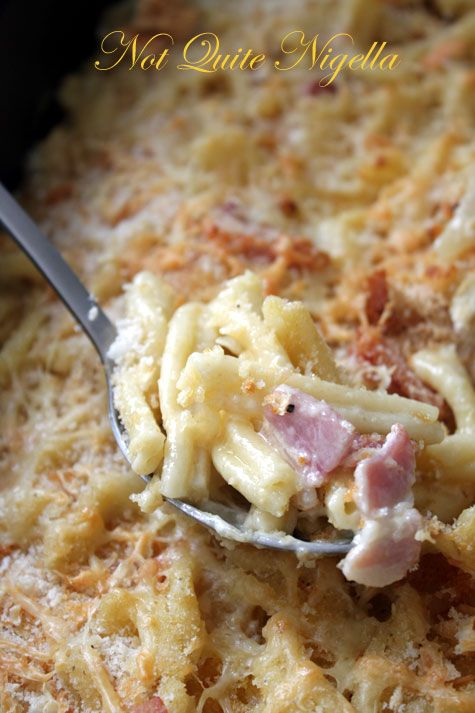 There is a a method to my madness in specifying such a large baking tray. You see I love the crunch on top of the cheesey breadcrumbs which contrasts with the creamy soft bottom layer. The larger baking tray allows for a shallower but wider distribution of the pasta and therefore breadcrumbs. Of course if you just like a little of the crunch put it in a  deeper dish and use less breadcrumbs but if you were to ever to eat this at Chez Elliott, you'd find this version. 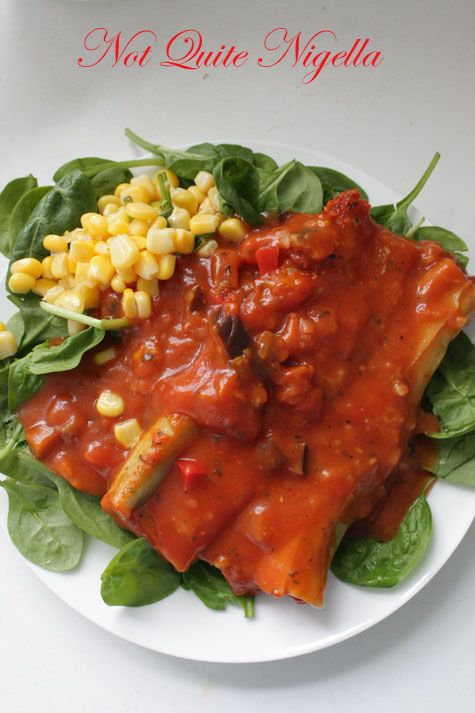 As for my dinner I had Vegetable Cannelloni Lean Cuisine. I adore spinach and cheese cannelloni so I was interested in this flavour. It can be truly awful stuff as I've experienced on one airline meal (airline shall remain nameless). I have to be honest, it looked pretty flat though when I took it out of the box. It also required 11 minutes cooking time which is longer than the others. I served it with some baby spinach leaves and corn and I was actually surprised that despite it's rather flat looking appearance, it wasn't too bad although I have to admit looks wise, it wasn't stunningly appealing ;). But of course I did sneak bits of my husband's macaroni and cheese.

Step 1 - Preheat oven to 180C/350F or preheat grill. Cook macaroni according to directions in plenty of salted boiling water until al dente - ensure that it does not get too soft. Drain and set aside.

Step 2 - Grease a large (about 30x25cms) baking dish. In the saucepan heat the oil and fry the onion and bacon until onion is soft and translucent and bacon is cooked-about 5 minutes. Then add the cream, milk and nutmeg and wait until it comes to a boil, turn it down to a simmer and add the cheeses and macaroni. 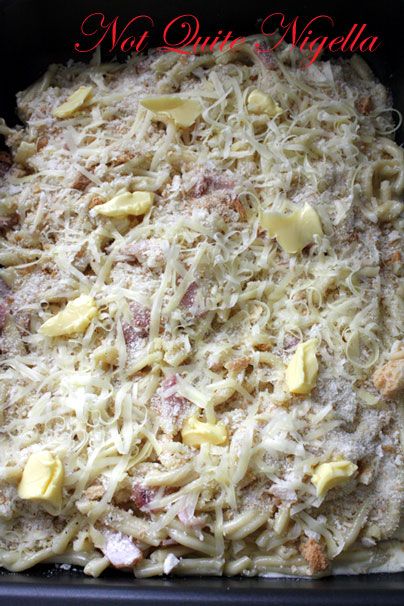 Step 3 - Pour into the prepared baking dish and sprinkle with the breadcrumbs and extra cheese. Dot with butter and then bake for 5-10 minutes or place under hot grill under crumbs are crunchy and cheese and butter has melted. Serve and swoon. 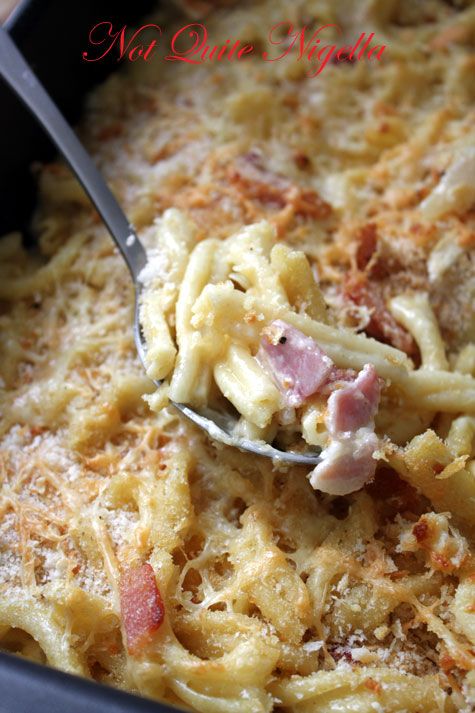