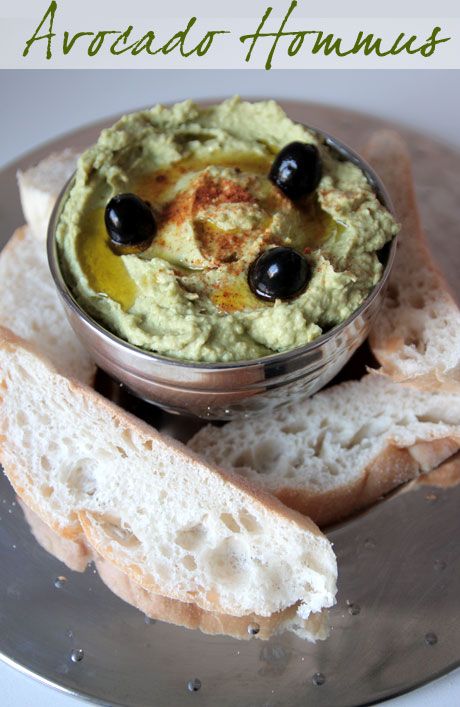 I've never proclaimed to be a fan of many sports - tennis and ice skating are about my  limit. In fact I watched my very first game of Rugby Union a few weeks ago. Granted the lure was that it was hosted by Tourism New Zealand and we were watching Australia vs New Zealand in a giant football by Sydney Harbour. So you understand that I now expect all rugby games to be catered affairs with free flowing wines in giant rugby balls... 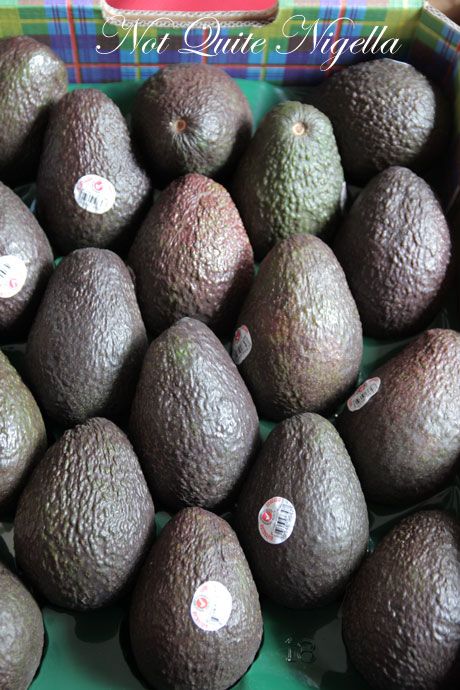 Not Mr NQN, when he is playing on the computer he likes to put channel 1 on and this is when things get ugly. We barter that whomever has the laptop must give up the rights to channel selection and I inevitably get to choose as he usually hogs the laptop. I'll even admit that once I stuffed the remote control down my pants so that he couldn't change the channel.  I'm not a cruel wife though, he is allowed to watch what he wants on occasion and when he really wants to watch a game I will make something nice for him (but yes mostly to entertain me). This weekend has two football games and no doubt he'll want to sit pitched in front of the television watching them.

I was sent an enormous tray of eighteen perfect avocadoes from Avocadoes Australia and I was going to make him a dip. A dip would be ideal as he didn't even have to really look at what he was eating if he were say transfixed on the game and it required no utensils. Also it was healthy and could really substitute for something of a meal (I paired it with peeled prawns again, easy to eat). 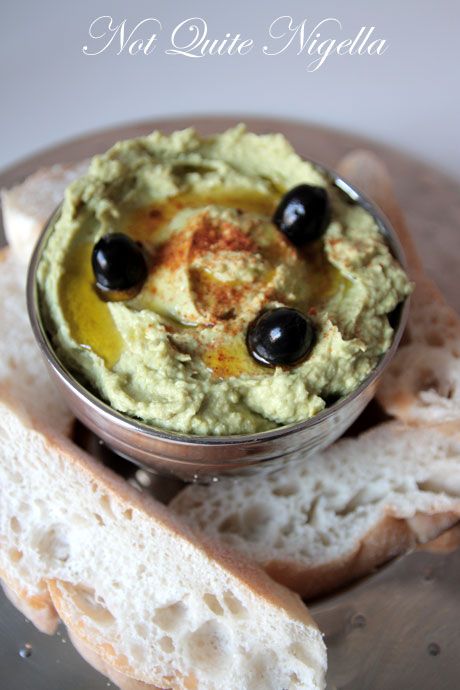 Hommus is very easy to make, all it really requires is a food processor and a few emptying of tins or rehydrating of chickpeas but I wanted to try an avocado version as I had heard that it was delicious. I did a trial run before the game as I had a surplus of avocadoes and it only took me less than five minutes to whip it up-literally and it was fantastic. It was like a cross between guacamole and hummus-given more depth and weight than a light guacamole but more flavoursome than a straight hommus. And unlike guacamole this doesn't brown at all! Not that Mr NQN would notice...

So tell me Dear Reader, do you like sport and what sport do you like best? By the way, shopping counts as a sport ;) 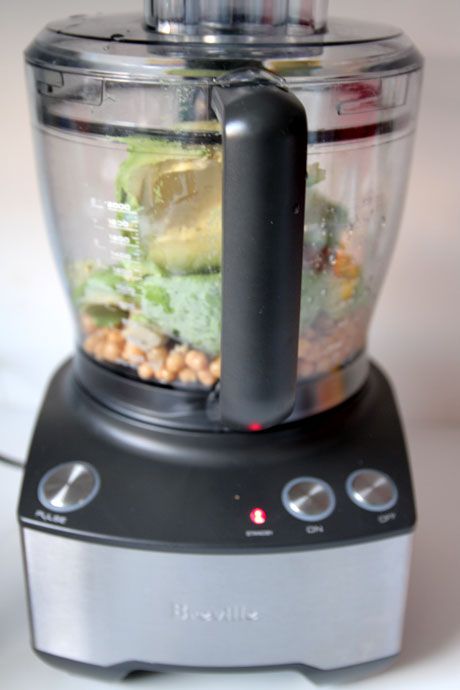 Step 1 - Place the avocado, chickpeas, garlic, lemon juice and tahini in a food processor and blend until smooth and creamy, scraping down the sides if you need to.

Step 2 - Serve in a bowl with some oil drizzled on top and some sumac or paprika on top. Dot with olives if you want-best to pit them first. 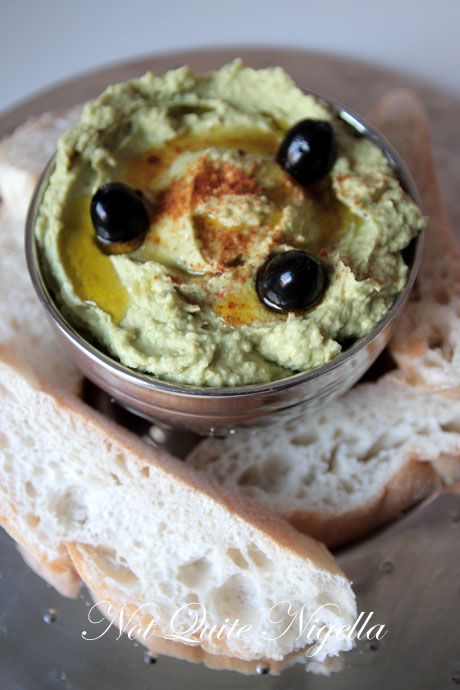