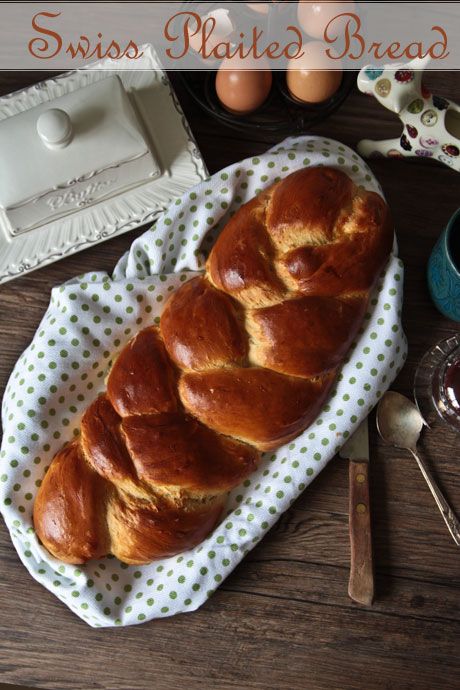 When someone asked me what I wanted to be when I grew up I said "I could be a professional speller". You see I had been brought up reading flash cards for the formative years of my life and if I had one skill it was as someone that can spell (although this plateaued once I hit high school is now cancelled out by poor typing-oh well!). When you're a child, being able to spell is quite a commodity. For starters there were spelling bees and prizes if you could spell and I remember two particularly sweet prizes-an entire family sized block of fruit and nut chocolate and a copy of the book Heidi by Johanna Spyri. 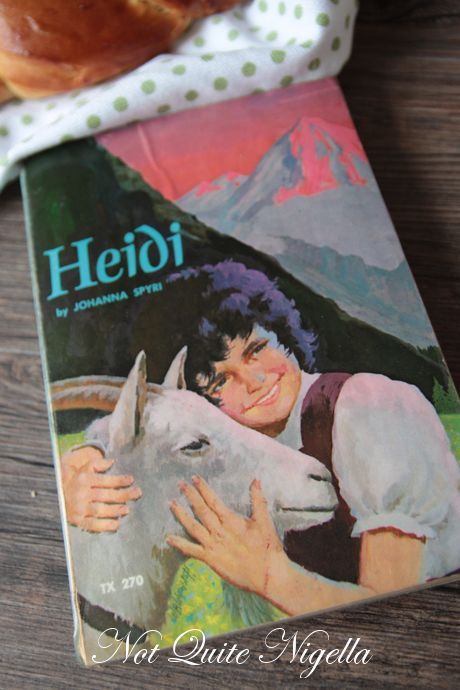 Heidi became one of my favourite books because she had dark hair and dark haired heroines were hard to come by then and also because she was Swiss and living a most opposite life to what I was here. Plus, and this is when things possibly gets a little odd, she ate the most delicious sounding bread rolls. It's funny how you have an imprinted taste or image of a food item merely from reading about it and poring over the words over and over again. I wanted to try those Swiss milk buns but I never quite did. 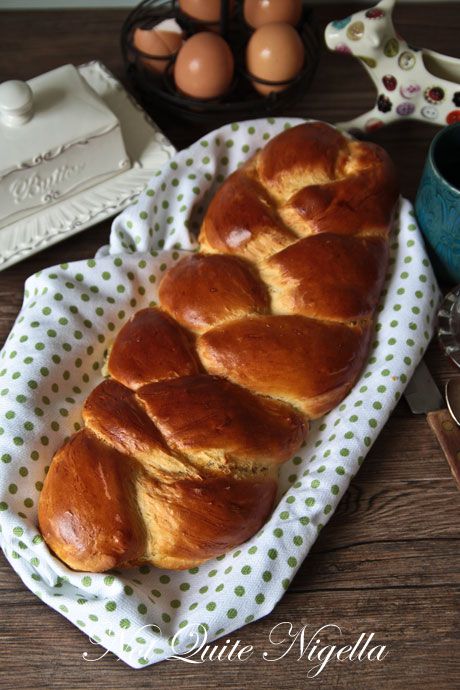 Last month I was tapped on the head by the award fairy and I was lucky enough to win the Australian Society of Travel Writer's award for Best Online Travel Writing! I've really enjoyed my time with travel writers, they're one of the most open minded group of writers and journalists that I've ever met and this was really the sweet, luscious icing (cream cheese of course) on a delicious year of cake. And the prize was a doozy-a 6 day trip to Switzerland sponsored by Tourism Switzerland where I could be Heidi for almost a week!

And serendipitously, after I collected my award I travelled around New Zealand. I stayed at an amazing place called Kamahi Cottage where the hostess of the lodge Swiss born Elisabeth Cowan baked us a delicious Zopf or plaited Swiss bread for breakfast. As soon as I tried it I knew that this was the bread that Johanna Spyri wrote about-it was soft, eggy and milky and absolutely worth pinching a la Heidi! As soon as I sank my teeth in I knew that this was pure Heidi bread!

Similar to challah or brioche this is still different in itself-not quite as rich as brioche and nowhere near as troublesome. It also retains a milky, buttery taste to it. Liz was kind enough to share the recipe for the bread with me, the buttery, milky eggs plaited bread that is light but still different from a challah or brioche. You see it's never too late to live out your childhood heroine fantasy! 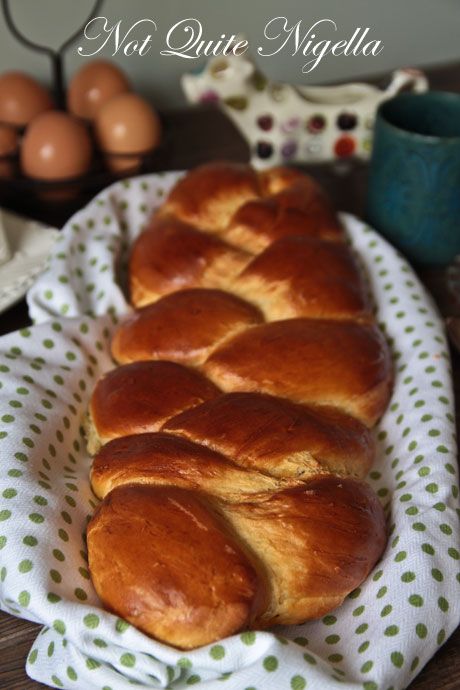 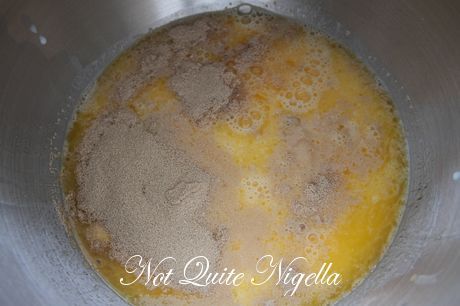 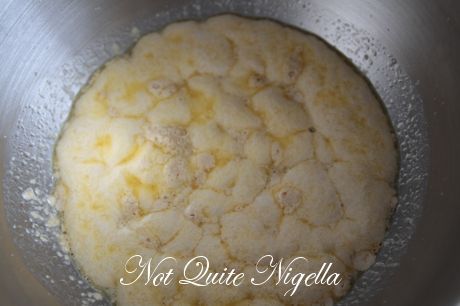 To this after 15 minutes

Step 1 - In a large mixing bowl combine butter, egg, sugar, yeast, water and milk and leave till yeast mix is bubbly (about 10-15 minutes). 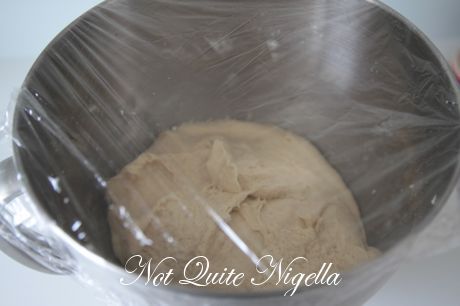 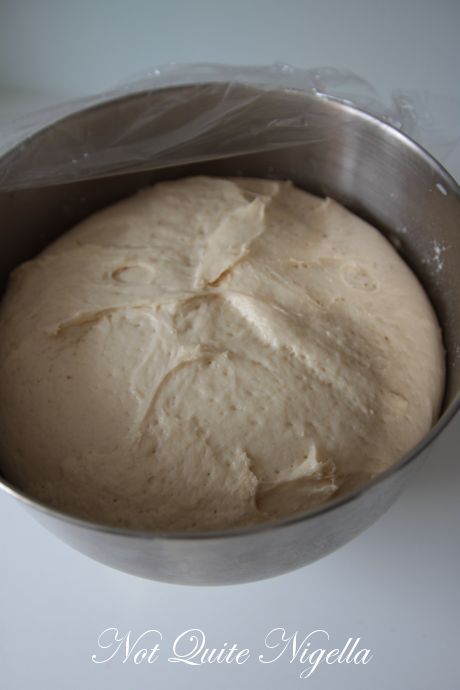 Until at least doubled in volume after an hour

Step 2 - Add 4-5 cups flour and salt, insert dough hook and knead for at least 5 minutes. Add a little more flour gradually, if needed, for a soft and very pliable dough. Cover bowl with plastic film till dough is well risen. 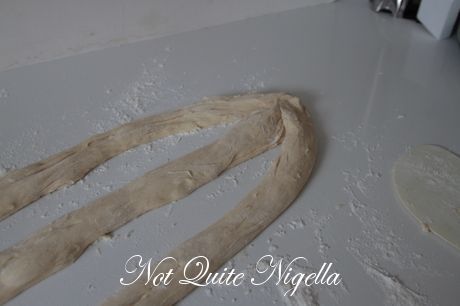 Step 3 - Line a tray with baking parchment and on top of this shape into three long rolls and plait on the parchment. This recipe makes one very large plait or 2 medium sized ones or 4 small ones that are ideal for a long sandwich. Place on baking paper lined tray and brush plaits with a beaten egg wash. 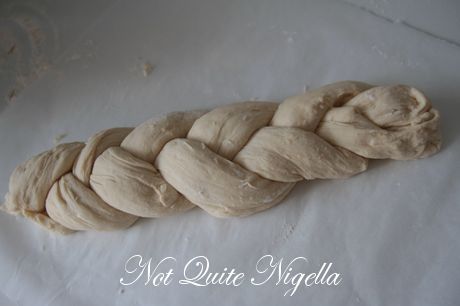 Step 4 - Preheat oven to 180°C. When the plaits are well risen and double in size, bake for approximately 30 mins till deep golden brown. Cool immediately on wire racks. 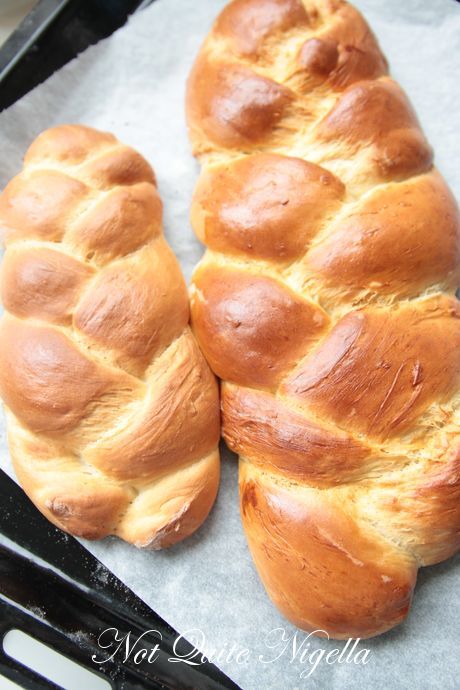 A note from Liz: By the way, this is a recipe that freezes so well- especially if wrapped and placed in the freezer when barely cool. I then run it briefly under the cold tap ( stops crust flaking off) and pop it into a moderate oven to bake until warmed through. 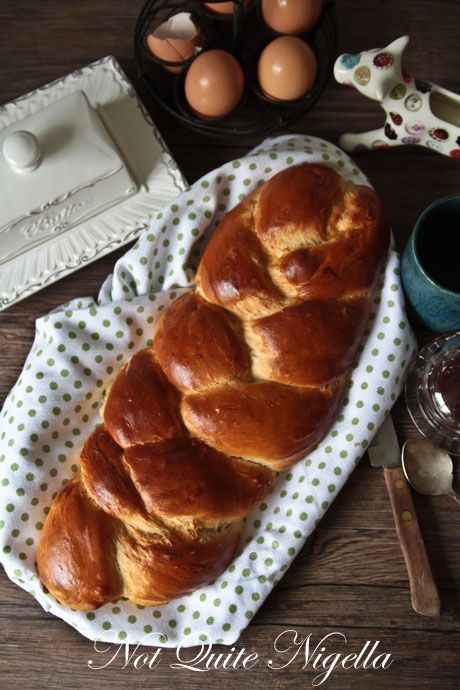