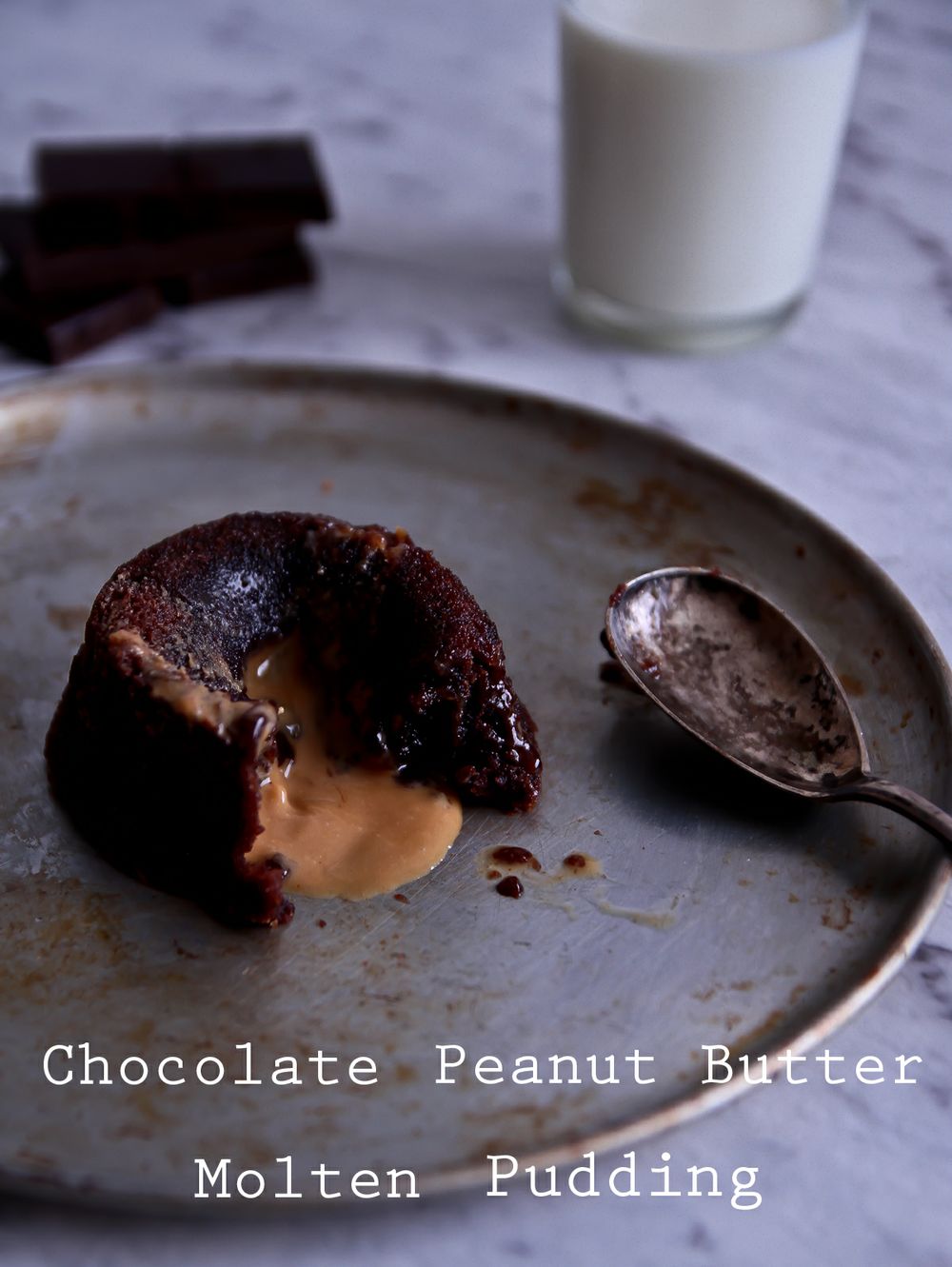 It might sound counter intuitive but one of my favourite things ever is giving presents. It's not to receive them in return, although if you had spoken to a three year old me you would have found me touching everything and saying "miiiine!" ;). It's really the idea of seeing friend's and family member's faces with a broad smile or emitting a hearty laugh - if you've found the right thing.

It was Miss America's birthday recently and he told us the usual "no presents necessary" but I had bought him some things that I thought he would like including a fabulous pack of cards with shadow puppets from the national costume museum in France. When it came to giving him a card, I fished around in my collection of cards and couldn't find one quite right for him. 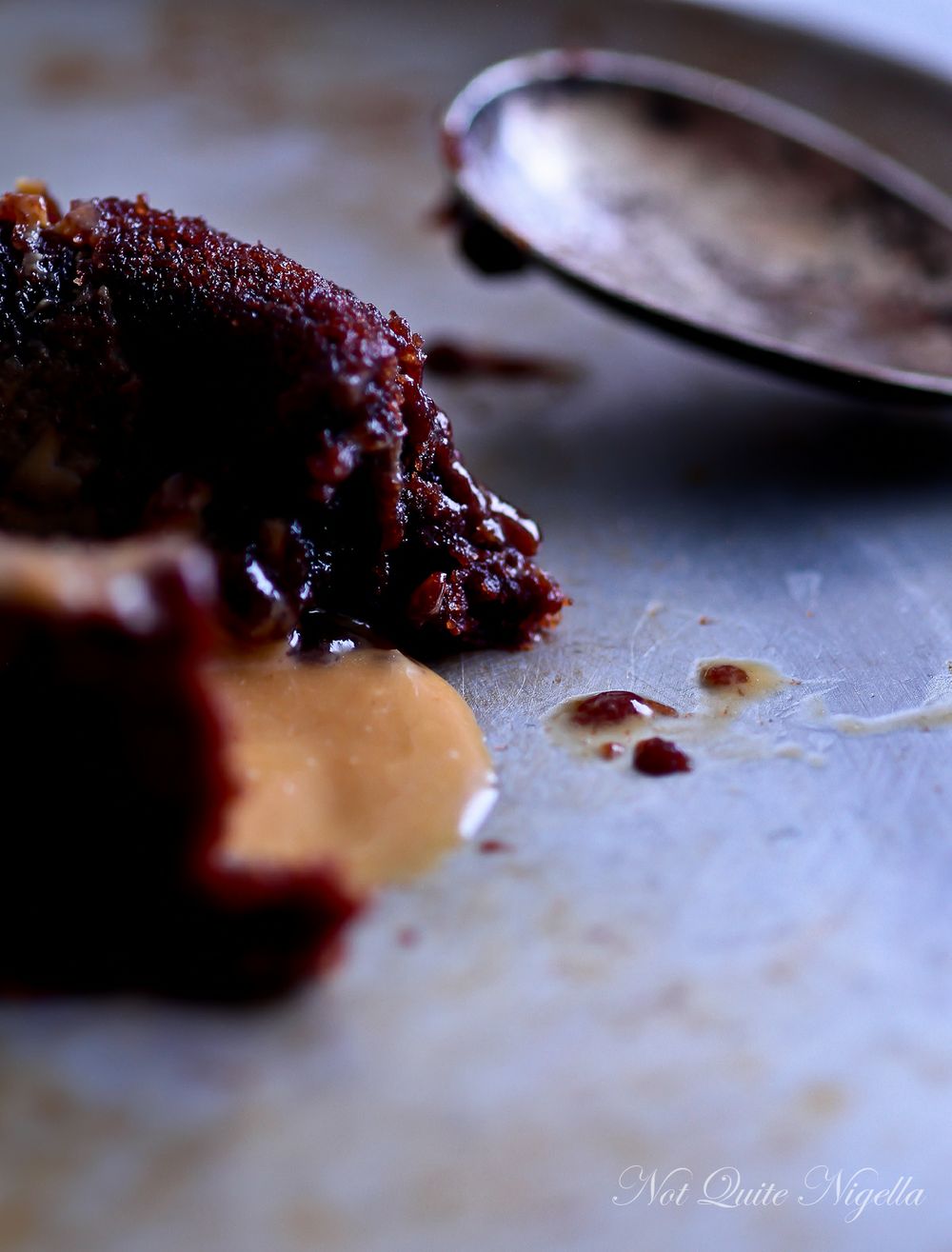 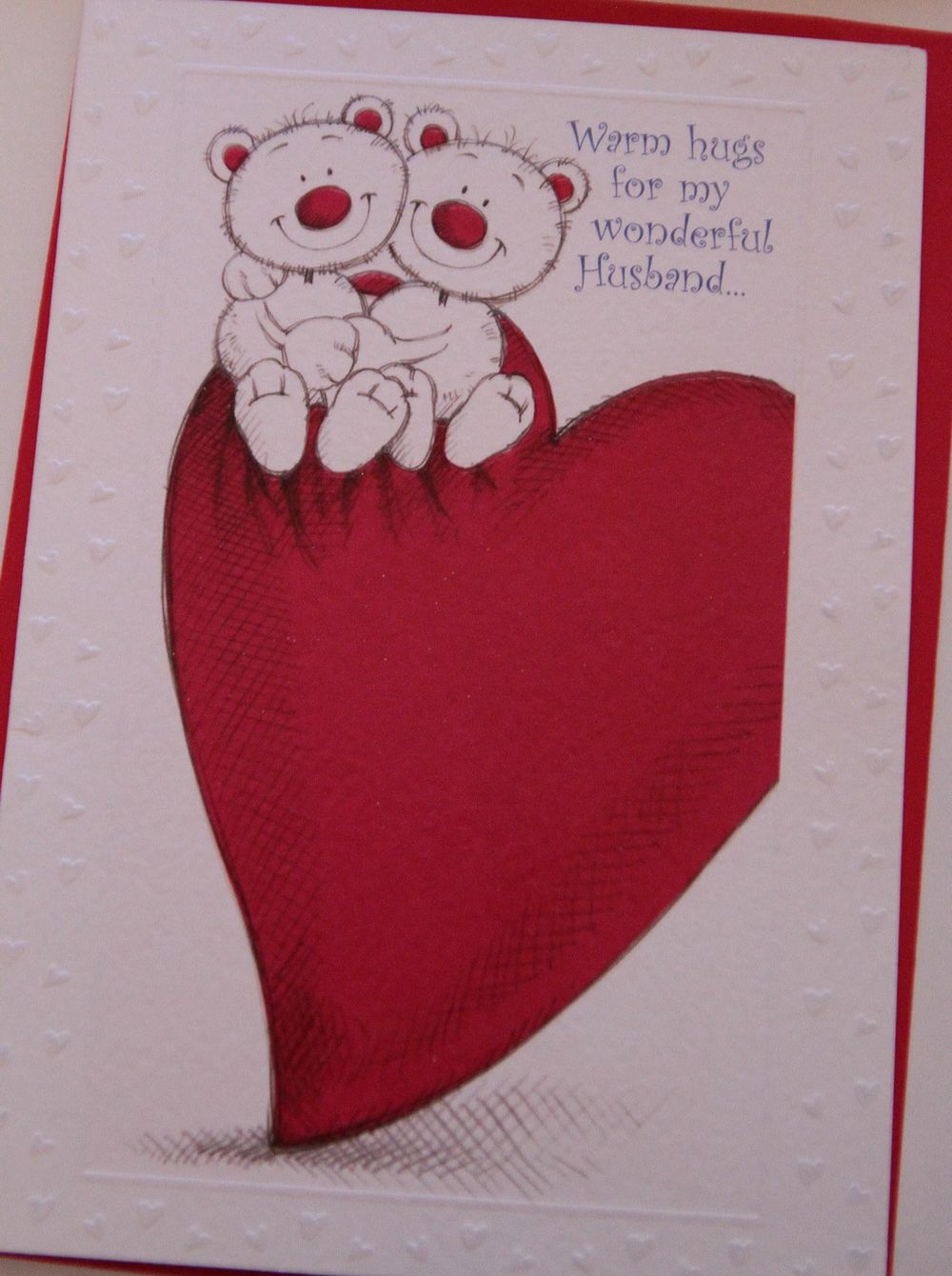 "What about, if you gave someone a card that was clearly not meant for them?" I suggested showing him the card I intended for Miss America. It read "Warm hugs for my wonderful husband." 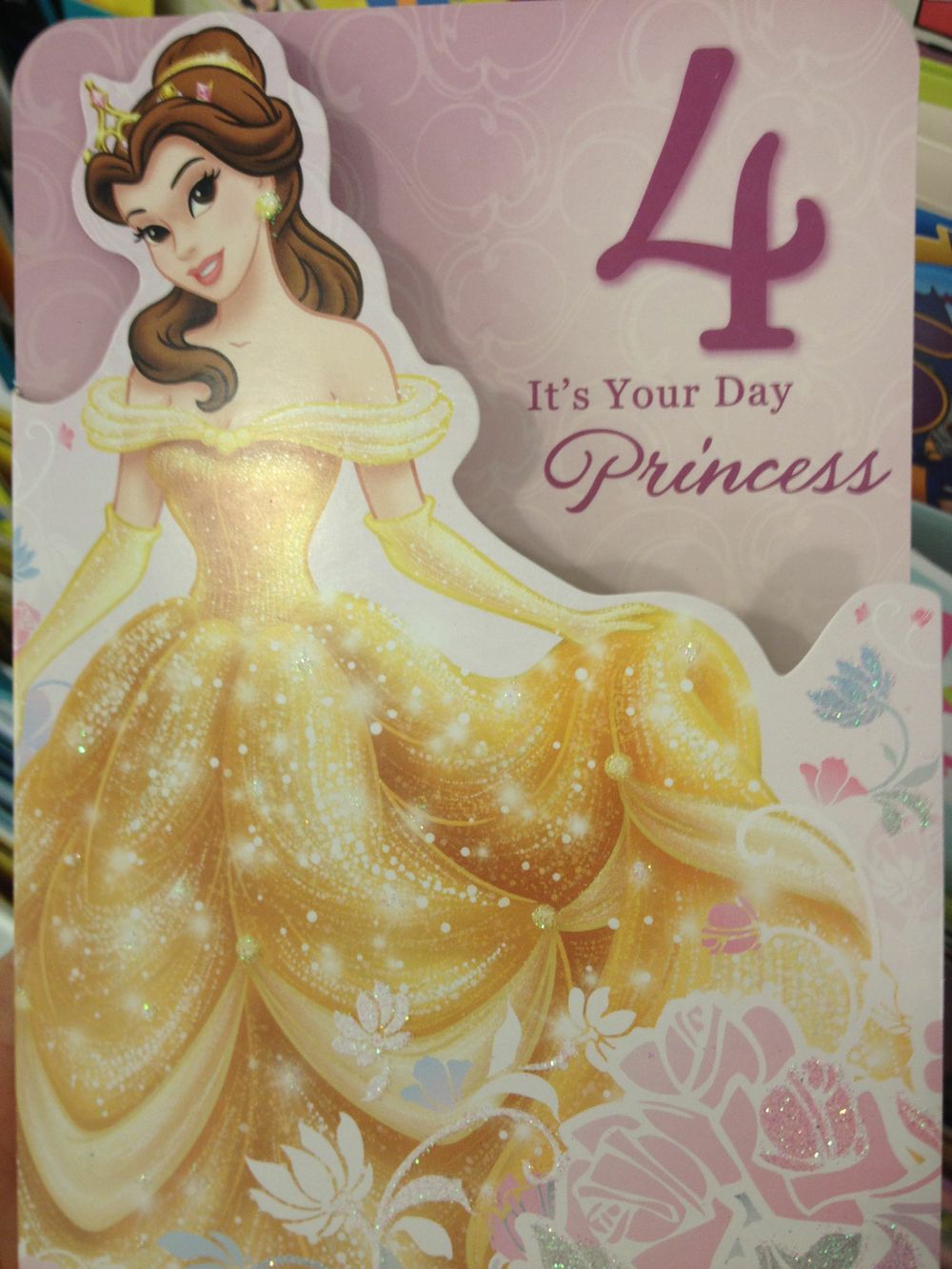 I started to get excited as I found other cards to give to people. I'm saving the card above for the birthday of Mr NQN's blokey friend Hot Dog. He makes his own beer and up until society told him that he couldn't (or his work did), he had a mullet. I'm sure he'll love it ;) 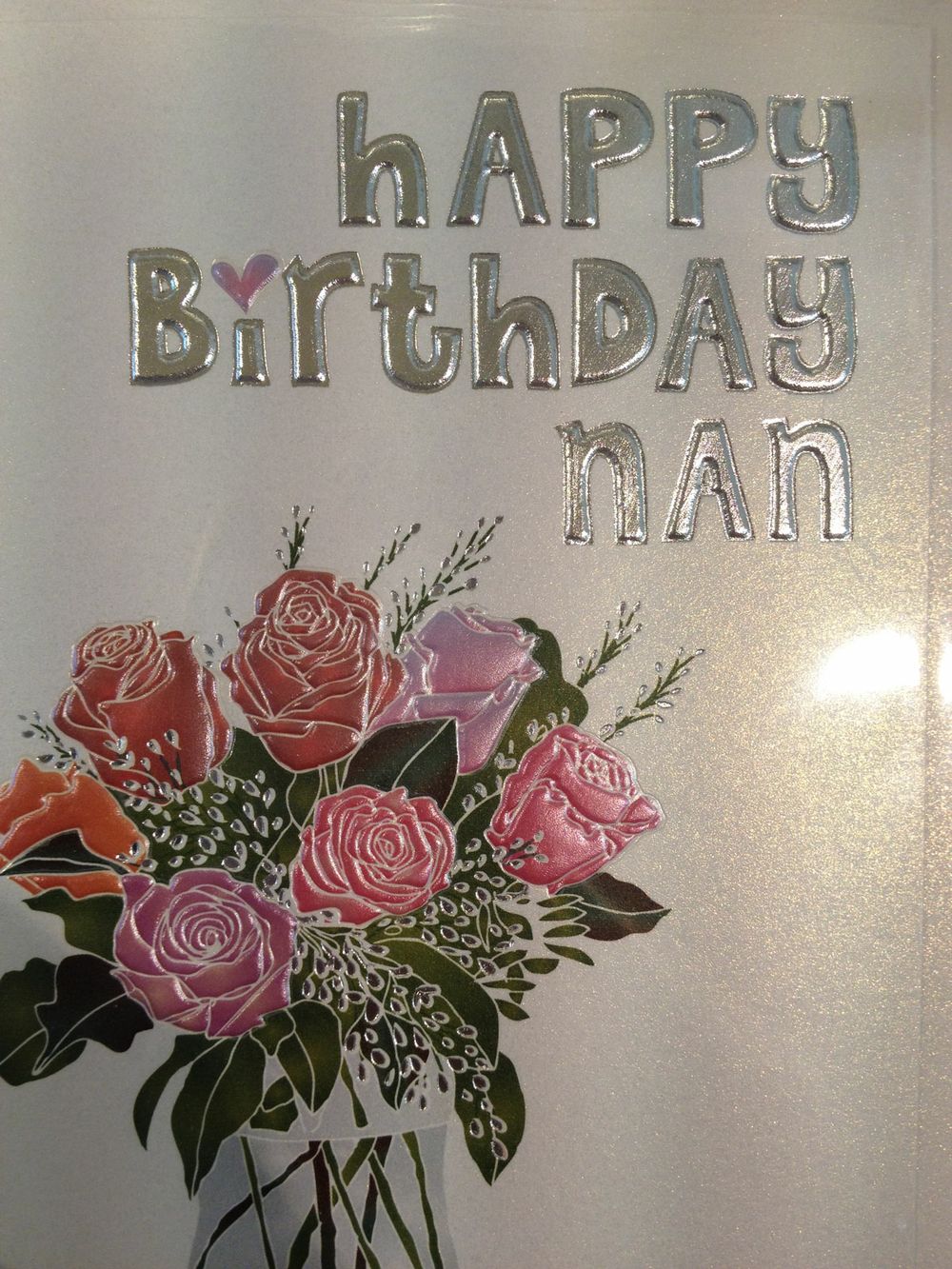 Or how about this card? Perfect for a young, male relative... 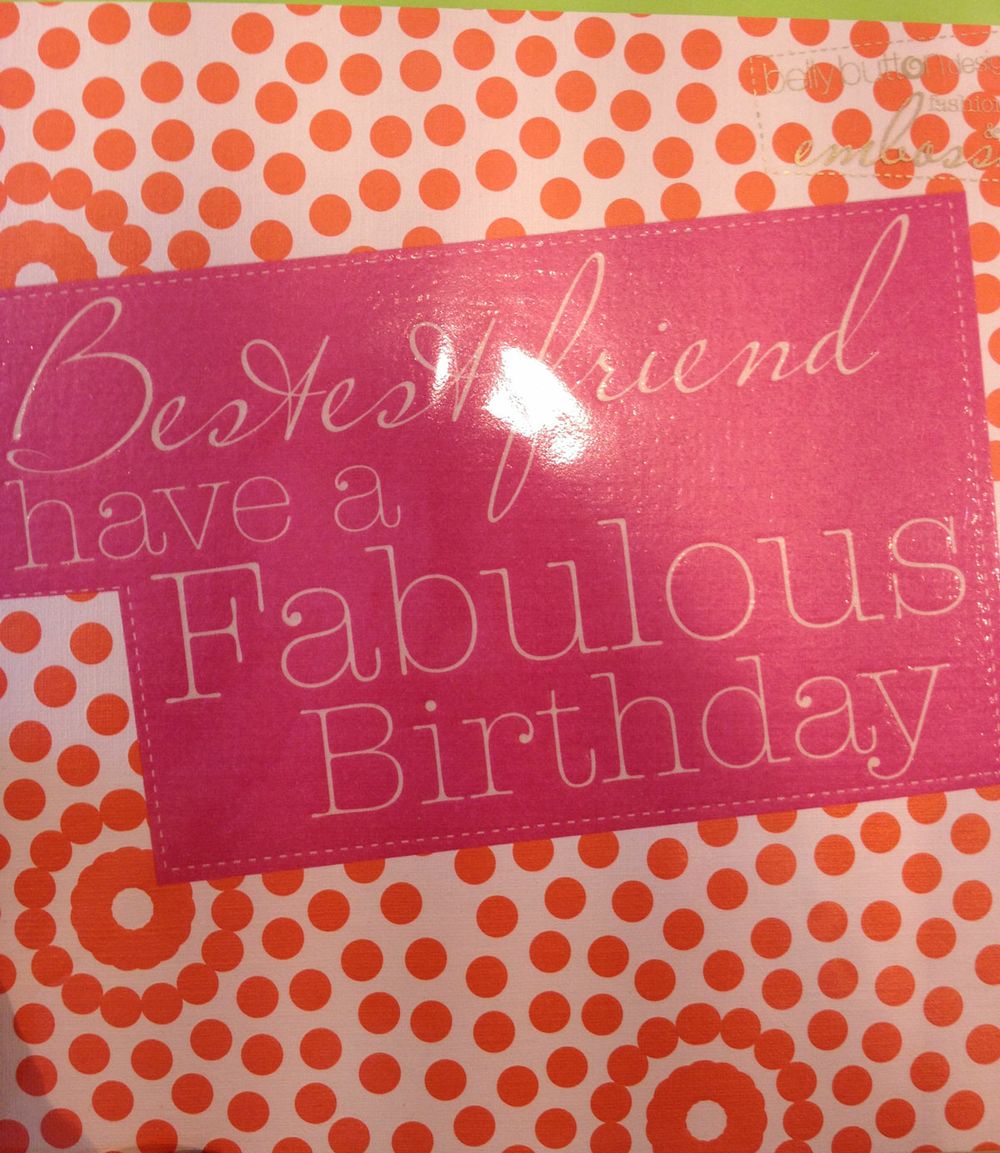 My personal favourite is this one-ideal to give to a work colleague or someone that you just met. There's nothing more surprising (or creepy!) than a sudden declaration of BFF-ness for someone you hardly know! ;)

Good surprises of course are what make the day more wonderful and can turn a mundane one into a fantastic one. I had thought about the practicalities of this recipe with a surprise inside for a while. Would it be possible to make a dark chocolate pudding with a molten peanut butter centre? That is, to add a rich surprise inside an already delicious package. Turns out, it is much easier than thought. I was thankful that this worked on the first go, the liquid peanut butter filling oozing out from the centre of the chocolate pudding. Mr NQN ate three at once.

And what did Miss America think of the card? He (thankfully) laughed heartily and thought I was onto something with the inappropriate cards. But friends say things like that don't they? ;)

So tell me Dear Reader, are you a fan of the chocolate peanut butter combo? And an etiquette question, do you read the card before you open the present or vice versa? And do you save wrapping paper?

And Original Recipe by Not Quite Nigella

Step 1 - Generously grease six small ramekins and preheat oven to 170C/340F. Melt the chocolate and butter together until smooth and liquid. Stir to combine and allow to cool slightly (but do not let set hard). 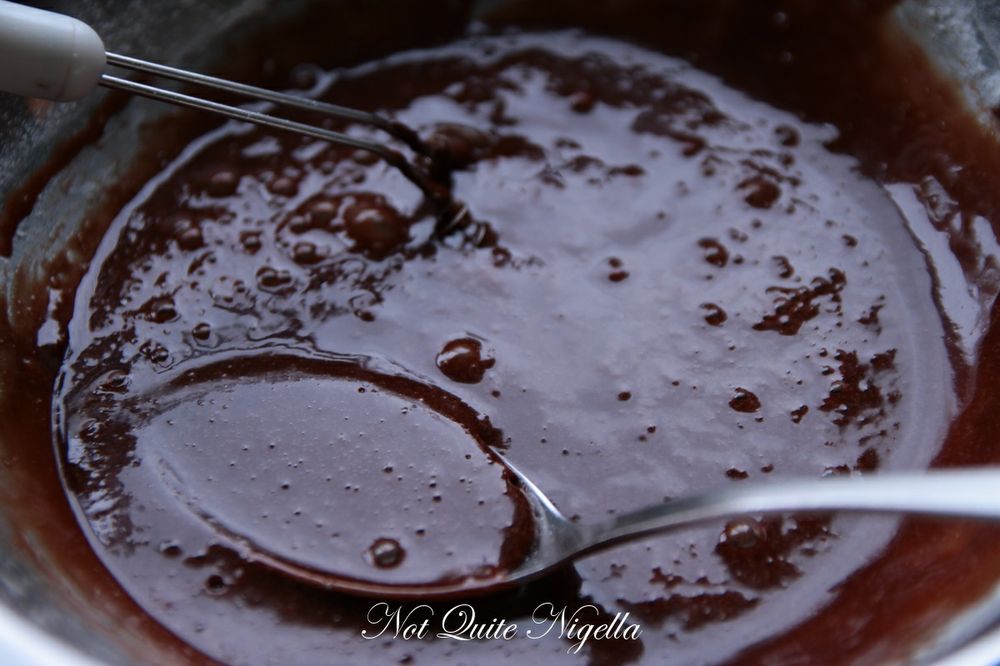 Step 2 - Using a whisk (it doesn't take long by hand), whisk the eggs and sugar together for a couple of minutes until you lift the whisk and it forms a ribbon. You can also do this in a mixer but I find that a stand mixer doesn't do so well for just two eggs unless you have a hand held mixer.  Add the melted chocolate mixture to the eggs and then add the almond meal and stir to combine.

Step 3 - In a bowl, mix the peanut butter with the vegetable oil to make it slightly more runny. Spoon 3 tablespoons of the chocolate mixture into each ramekin and then in the centre, add a tablespoon of the peanut butter filling. Bake for 17-19 minutes until the sides of the cake pull away from the edge. 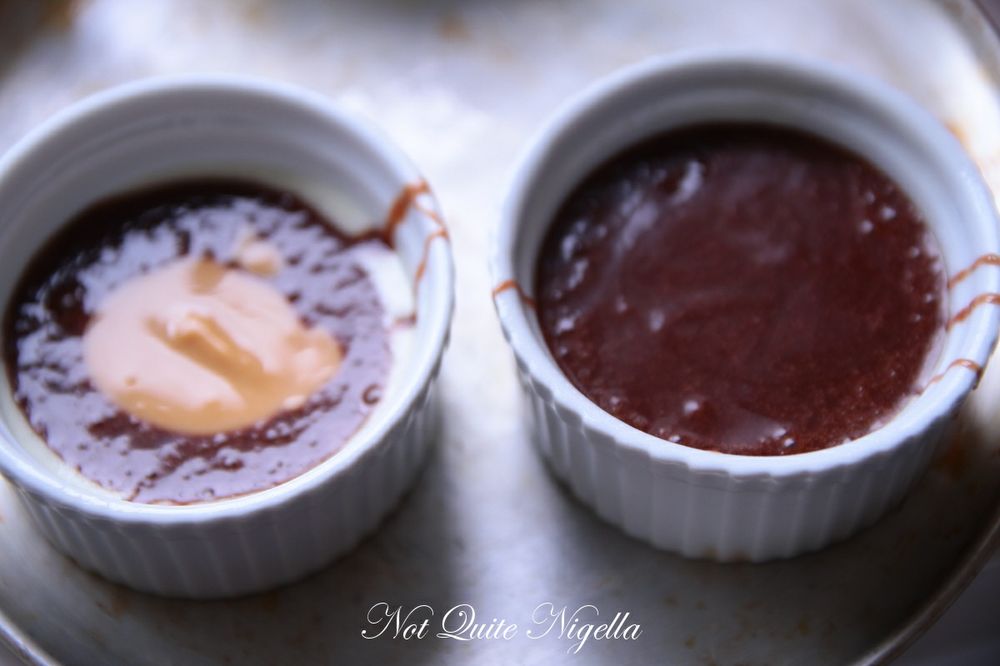 Step 4 - Rest the puddings for about 5 minutes and then run a sharp knife around the edge. Place the serving plate face down on top and then gently upend it and the pudding will release with a gooey peanut butter centre. 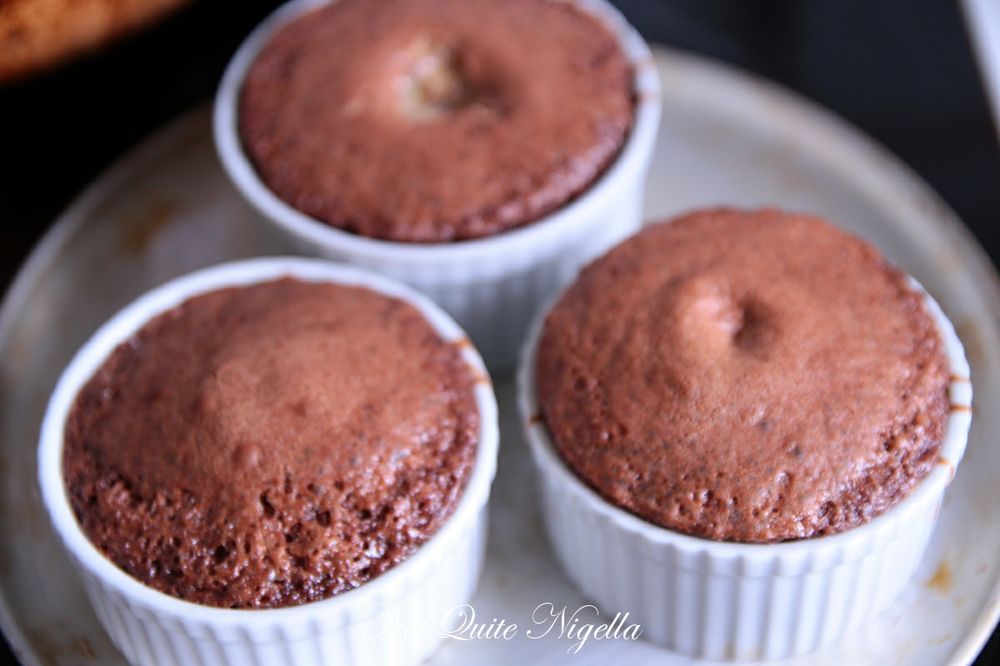