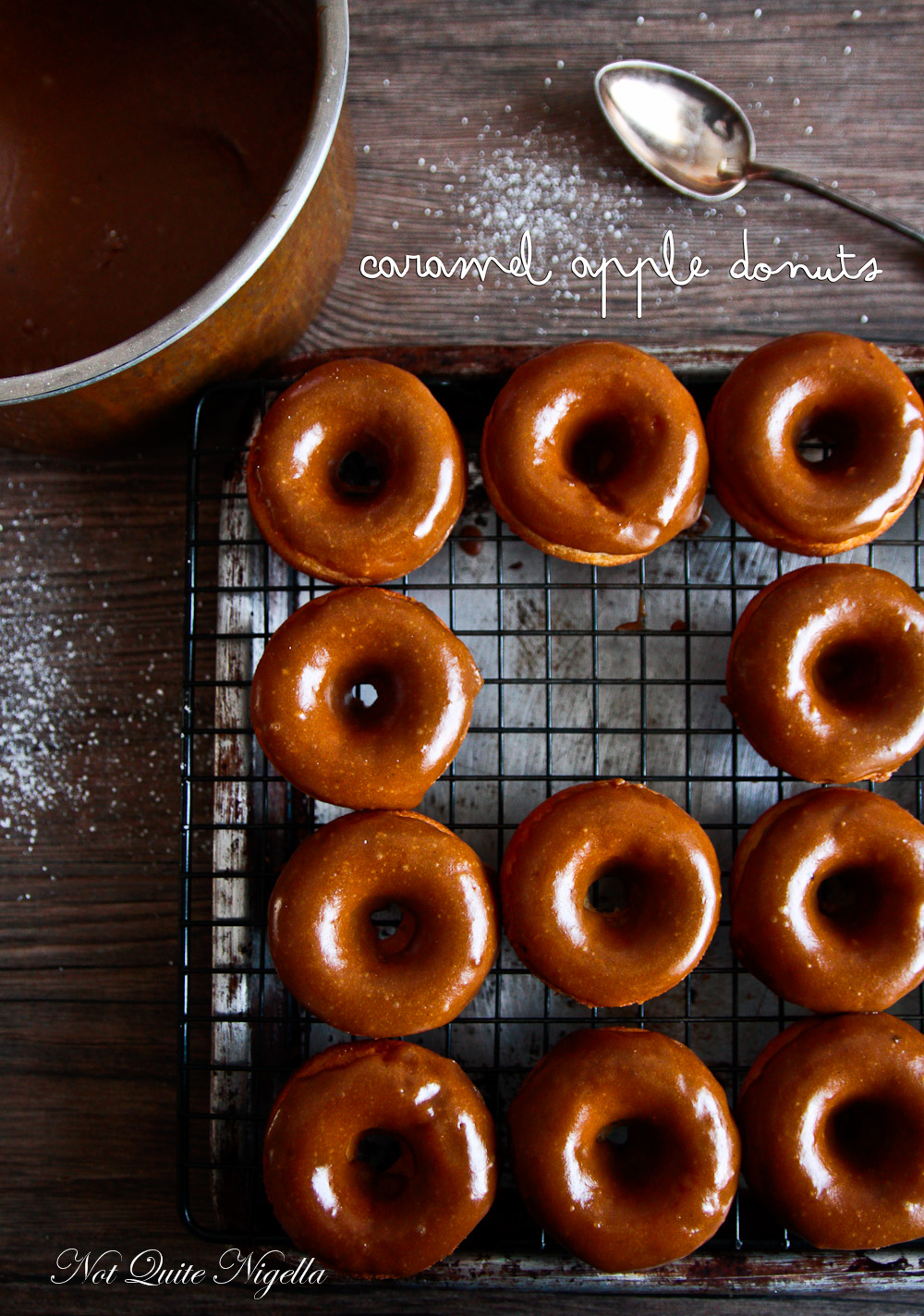 I was having lunch with my friend Joan Holloway whom, despite being a gorgeous creature, remains single. I asked her how her love life was going and she looked at my gravely.

"Lorraine, last week I just went on a date with a drug dealer," she said shaking her head. "A. drug. dealer," she said with emphasis her eyes a picture of sadness and disbelief. We were in a tiny cafe where there was only one table. There was a man who was busy playing with his phone and eating his lunch. We were sharing his table with him. He looked up at us alarmed and then looked down again punching letters into his phone.

She recounted how she began the date with a fun question. "So what's the craziest thing you've ever done?" Expecting something light-hearted he recounted his two stints in rehab and things got darker from there. My brow furrowed and my eyes widened at the story crescendo-ed and I think our table mate found that he had a bit of entertainment with his lunch that day. Poor Joan. I have no doubt that she will find herself someone fantastic but sometimes you just need to seek solace in sweets. 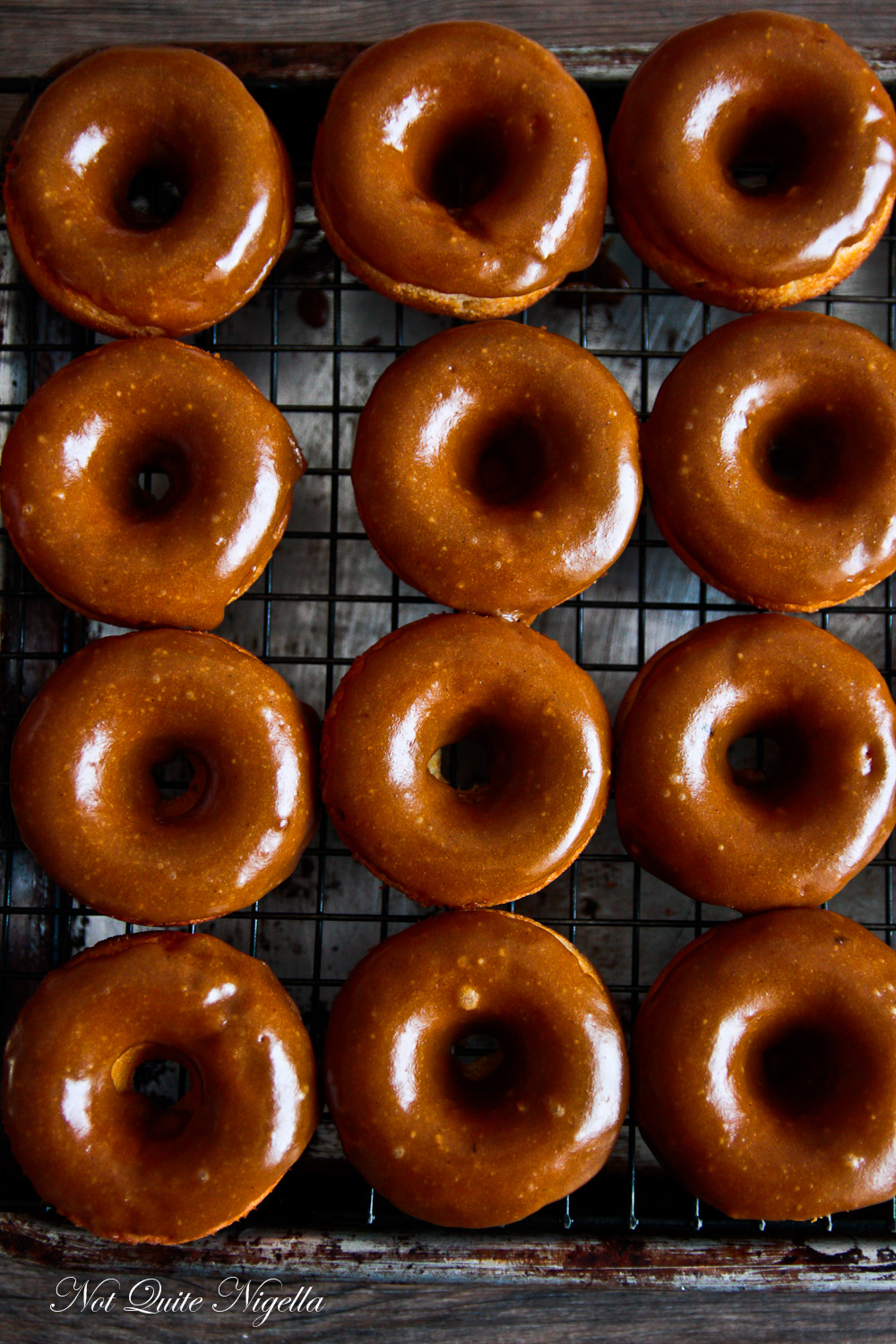 Of course the problem with doing that is that burying yourself under food when in need of comfort isn't particularly healthy at all (although an argument could be made for health of the soul). So if you are feeling a donut might do your soul good but want to save a few calories please allow me to share with you this baked caramel apple donut.

I felt slightly less guilty as I was using my donut pan - to be honest it hasn't been used much since I bought it for Halloween last October to make maple pumpkin donuts. And I had one apple that was knocking around the fruit basket that I wanted to use so the treat became caramel apple donuts.

You can of course just roll these in cinnamon sugar for a simpler version if you can't be fussed making a caramel icing but as a child iced or jam filled donuts were my favourite. The recipe makes quite a few donuts and they're obviously best when freshly baked and blanketed with caramel icing. Otherwise cool, wrap and freeze out. Like a bad date ;)

So tell me Dear Reader, what is your favourite type of donut? Iced, filled or sugar rolled? And is there a job that would you not want in a date or partner? 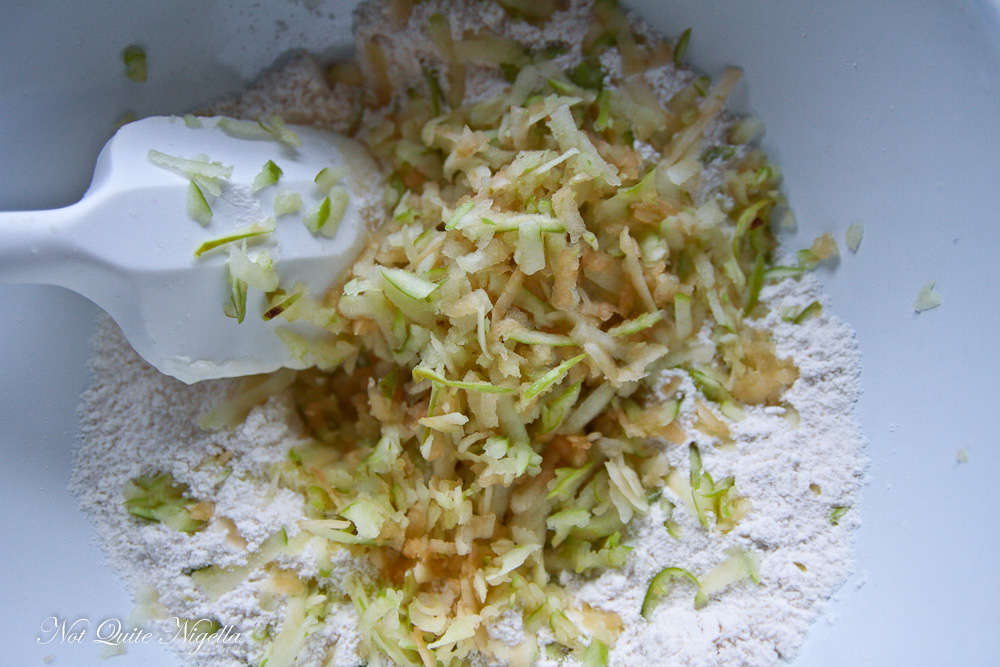 Step 1 - Whisk flour, baking powder, sugar, salt, cinnamon and apple in a large bowl until evenly distributed. In a jug measure out the sour cream and vegetable oil and crack the eggs. Whisk this together. Make a well in the flour and fold the wet ingredients in be careful not to overmix. Allow to sit for 10 minutes to puff up. 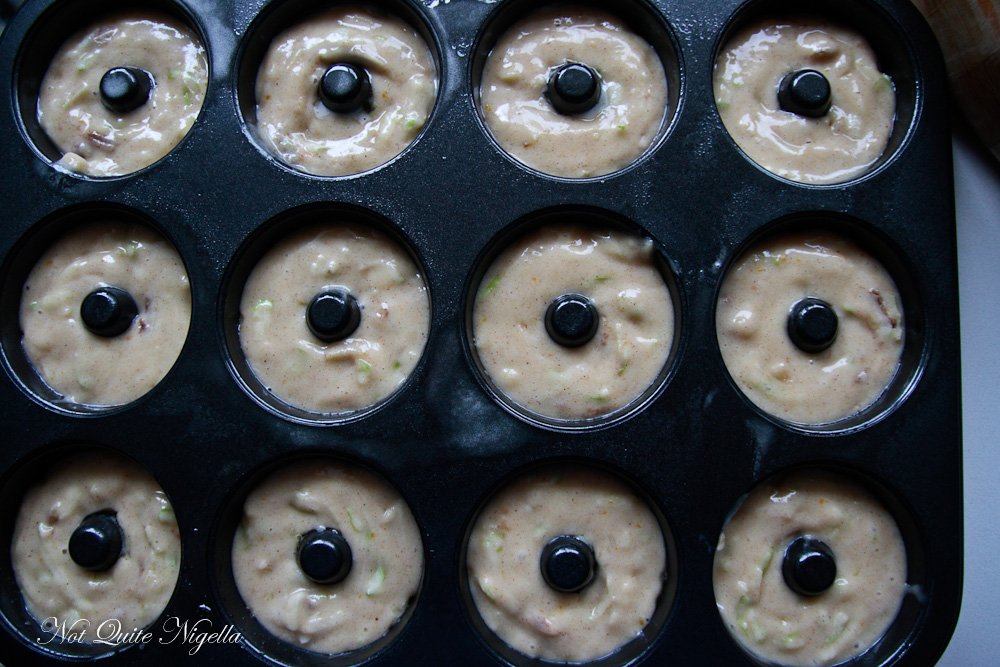 Step 2 - While waiting, preheat the oven to 180C/350F. Spray the tin with non stick oil spray. Place some of the batter in a piping bag (it won't all fit, you'll have to refill the bag with batter once or twice). Pipe the batter into the greased cavities until just over half full. Bake for 20 minutes until golden. Cool in tin for 15 minutes or so and then cool on a cooling rack. Place the cooling rack on top of a sheet of cling film to catch any icing drips and to make it easier to clean. 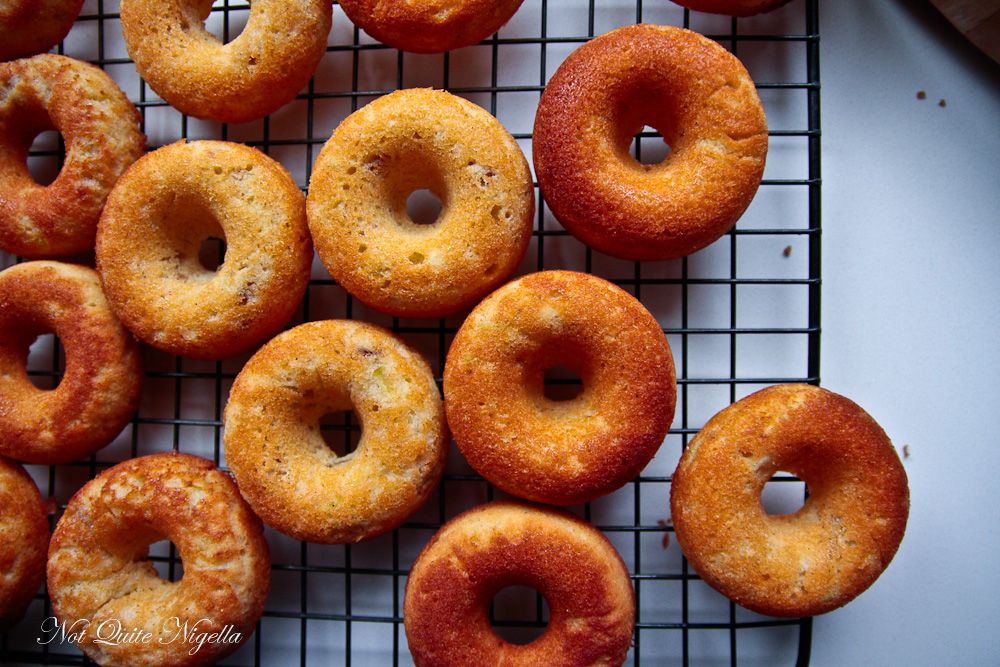 Step 3 - Meanwhile, make the icing while the donuts are cooling. Place the sugar and butter in a saucepan and melt the butter and sugar together. Add the cream and keep stirring until smooth. Sift the icing sugar into the saucepan and stir. It will start to set fairly quickly so start dunking the donuts in placing them back on the rack to set. 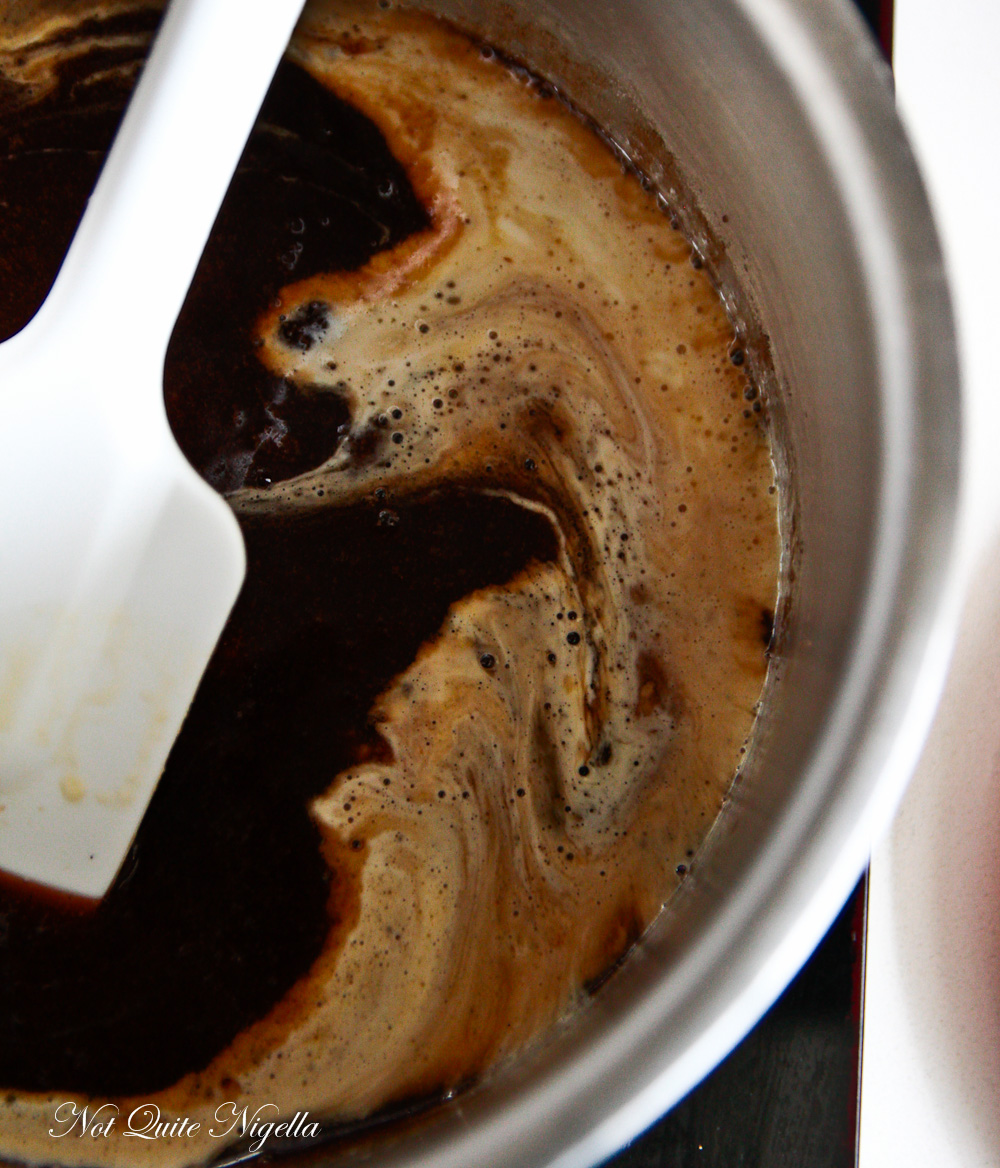 Adding the cream to the brown sugar and butter