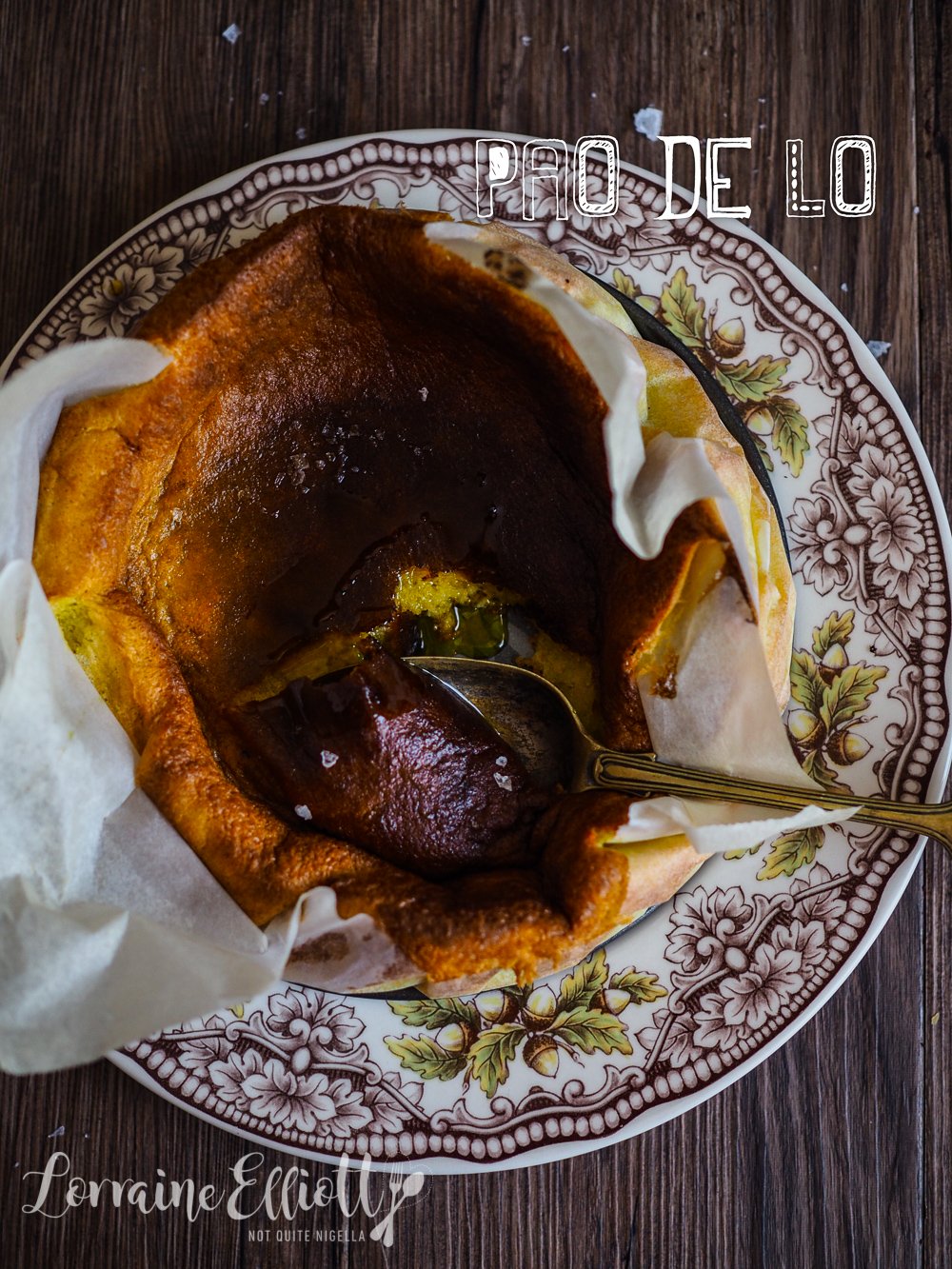 Pão de Ló was one of my favourite things that I ate in Portugal. A feather light sponge dressed with best quality extra virgin olive oil and sea salt, this is straight from heaven. Not only does it taste wonderful but it takes no time to make and only has 4 main ingredients! And if you love a light sponge cake, this one is for you!

Darling Reader, I really do hope that you'll all give this a go, at least once. To me, it was a revelation. A moist and light collapsed sponge cake is perfectly paired with olive oil and sea salt. And I wondered why this is the first time I'm having this (although I've also made a chocolate cake with olive oil and sea salt and that too is awesome). The recipe originally comes from the 15th century Portugal and was mainly made in convents.

This is even easier than a traditional sponge because you want it underbaked and collapsing so that it is souffle-like. In fact, I made two in one day it disappeared so quickly. It is only made of a few ingredients so it may seem like it's not fancy and in truth it isn't overly fancy but it is life changing. This recipe came from the book Lisboeta from Portuguese chef Nuno Mendes. It was the closest looking Pão de Ló to the one I had in Lisbon. Other versions on the internet show tall, sturdy sponges much in the same vein as say a Victoria sponge cake or chiffon cake. The one I had was soft, collapsing and gorgeous and I wanted to eat that again. It was at a small tavern in Lisbon called Taberna Sal Grosso where we had a wonderfully memorable meal and were made to feel right at home. 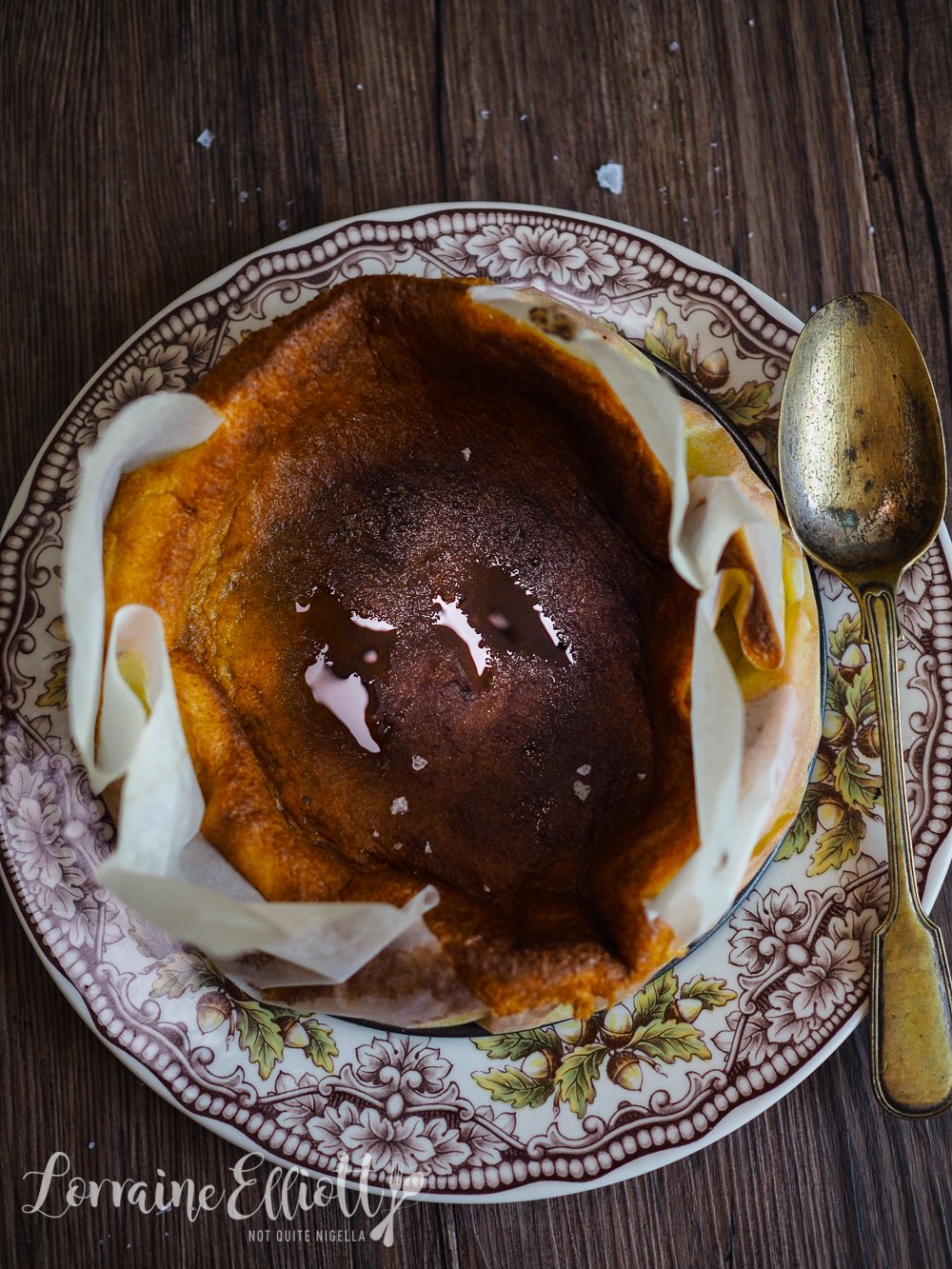 We met so many lovely and kind people while we were in Portugal. When we were in Porto in Portugal we were the beneficiaries of random kindness. Now usually Mr NQN is the background guy, he sits back while I do the talking for both of us because he's really, really shy.

We were at this bookstore called Livraria Lello. It is a stunningly beautiful bookstore and a massive draw for visitors with around 5,000 people visiting each day. It actually does sell books and houses a vintage Harry Potter collection (author JK Rowling lived in Porto for 6 years and was said to be inspired by the bookstore). The curves of the staircase are one of the most photographed places in Porto so much so that they charge €5 entry per person to go into the store. I'm sure it was a necessary measure and one doesn't begrudge them this because I'm sure 95% of people just go in there to take pics and don't buy any books (us included).

Mr NQN got to the front of the queue and said "Ola!" to the security guard. He wasn't one of those gruff security people that simply gesture a cocked thumb towards the door. Instead, he responded to Mr NQN's "Ola!" with some Portuguese before realising that Mr NQN isn't Portuguese at all. Mr NQN had basically just perfected his Ola or hello from his many Brazilian colleagues. 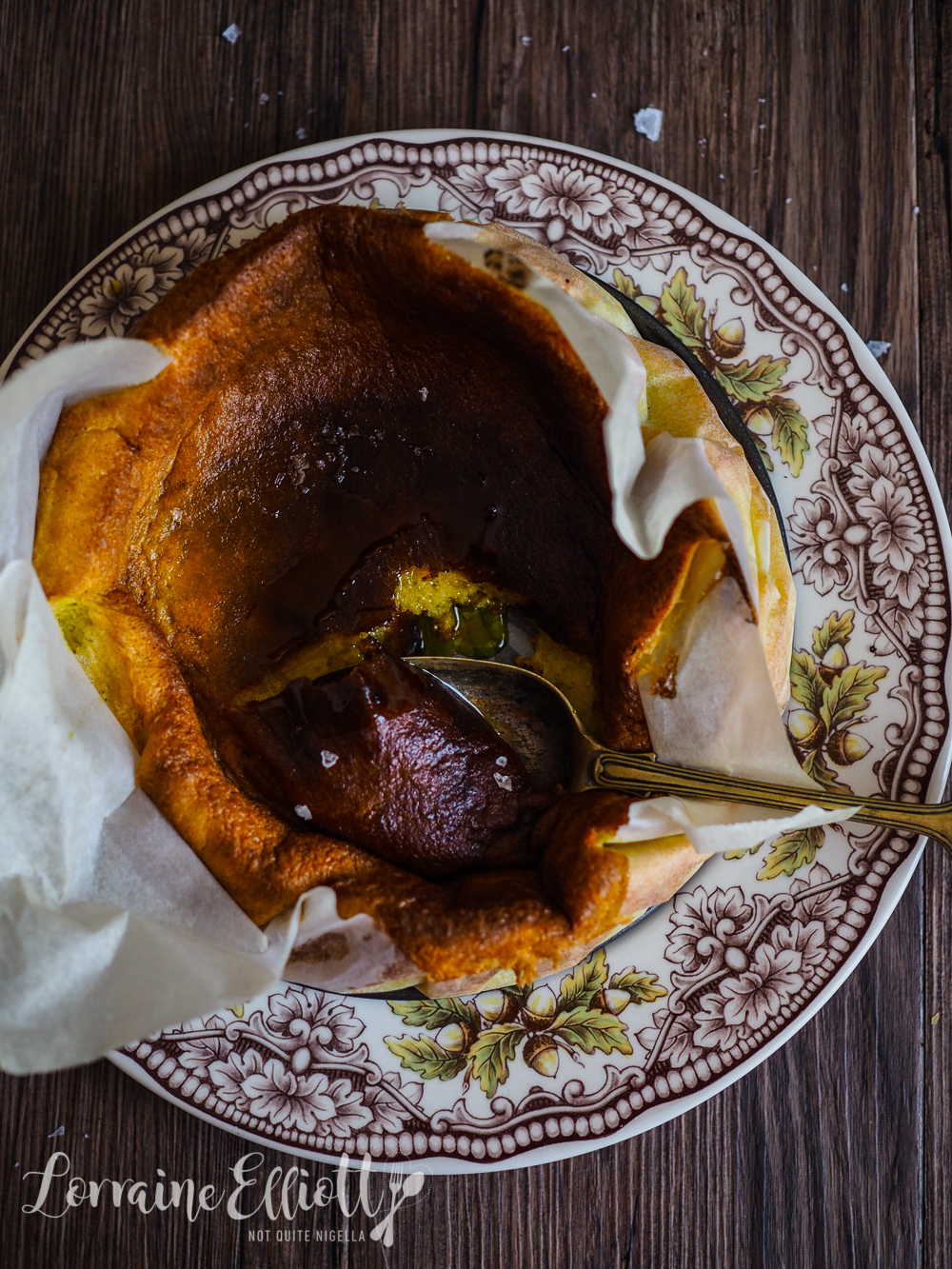 The security guy took a real shine to Mr NQN telling him that he looked and sounded Portuguese or Spanish and they chatted for a bit about how he is a musician and how he has a keen ear for accents. Mr NQN beamed from ear to ear at the compliment. He was also wearing a Muscle Shoals (famous recording studio) t-shirt so perhaps that also caught the security guard's attention.

Alas, we weren't able to capture that elusive photo on the stairs without half a dozen people streaming past. On our way out Mr NQN asked him when was a good time if any to get photos. He shook his head and told us that there was never really a good time. "Tell you what, where are your tickets?" he asked us. He wrote something on our ticket and told us to come back just before closing that night. He wouldn't be working then but he would make sure that we were looked after. That evening we arrived and managed to capture our elusive shot in about 30 seconds thanks to the lovely security guard and Mr NQN's "Ola!" and the nice staff that were on. And Mr NQN has repeated that story proudly to every one he has talked to since.

So tell me Dear Reader, have you met anyone kind recently or have you been the kind person to someone else? And if you want to see the picture that we got, here it is below. 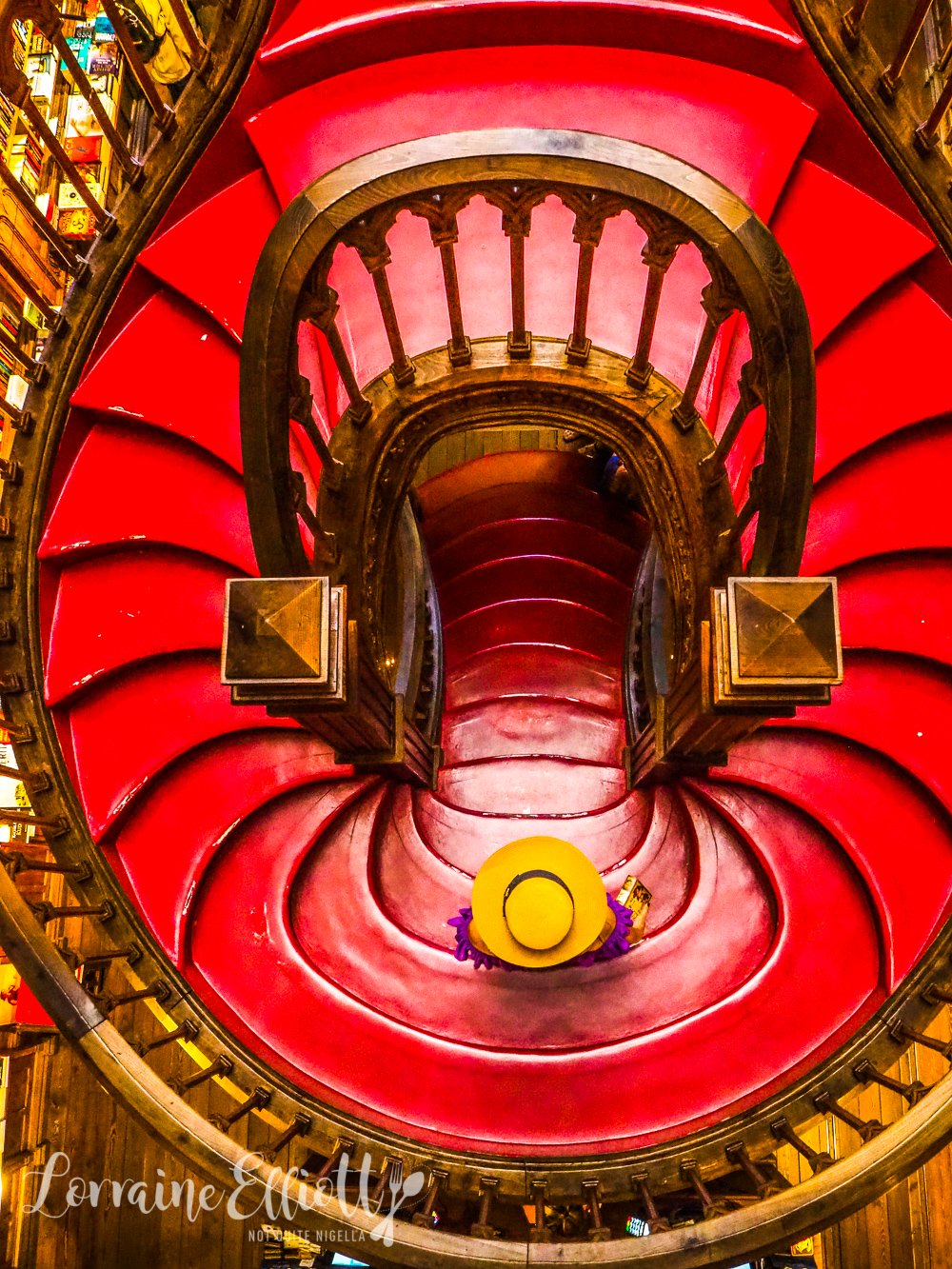 Adapted from Lisboeta by Nuno Mendes 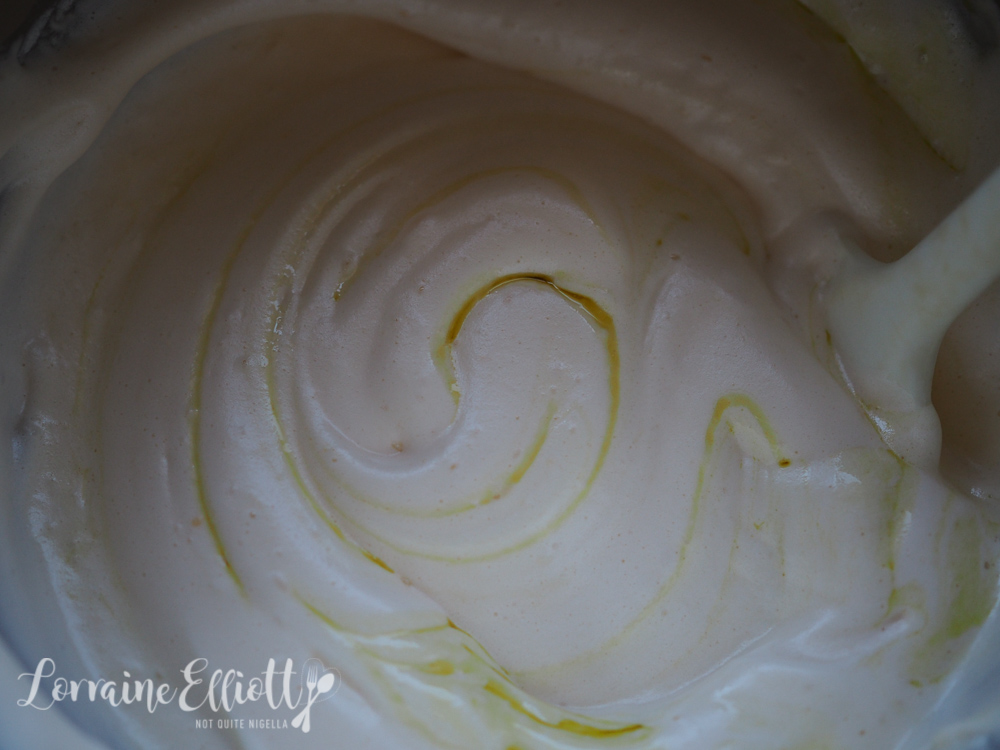 Step 1 - Line a 20cm/8inch springform tin with parchment. Preheat oven to 200C/400F. Whisk the sugar, eggs and egg yolk until thick and foamy on medium high speed until voluminous and thick - around 6.5 minutes or so. Sift in the flour and then fold in the olive oil (make sure that you mix in any oil that may have pooled at the bottom of the bowl). 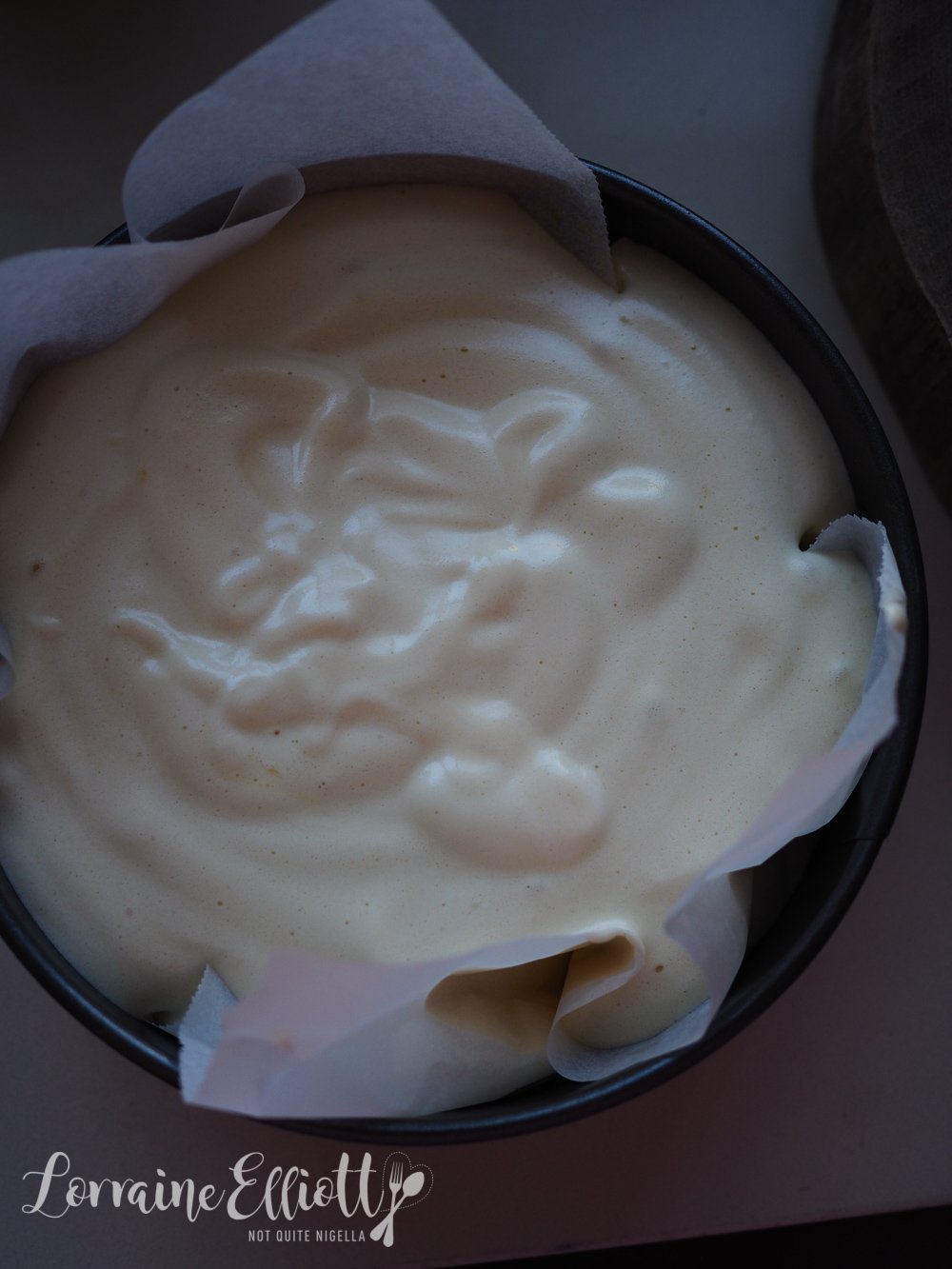 Step 2 - Pour into the prepared tin and bake for 13 minutes. If you want it to be really underbaked and soft inside bake it for just 8 minutes but I like this when it is just baked through at 13 minutes. Serve with olive oil and salt either warm from the oven or you can also serve this cold too if you want to make this ahead of time. 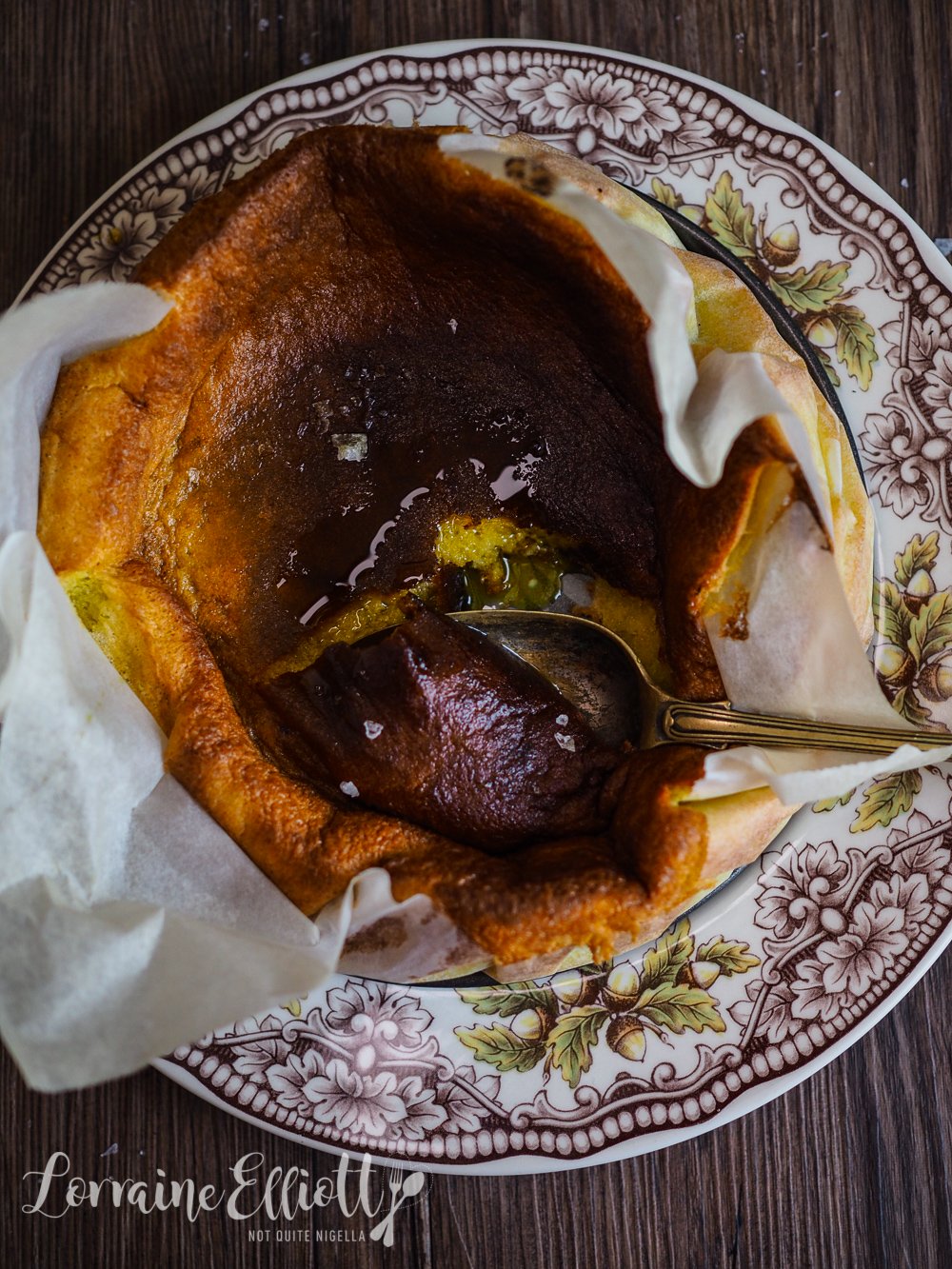