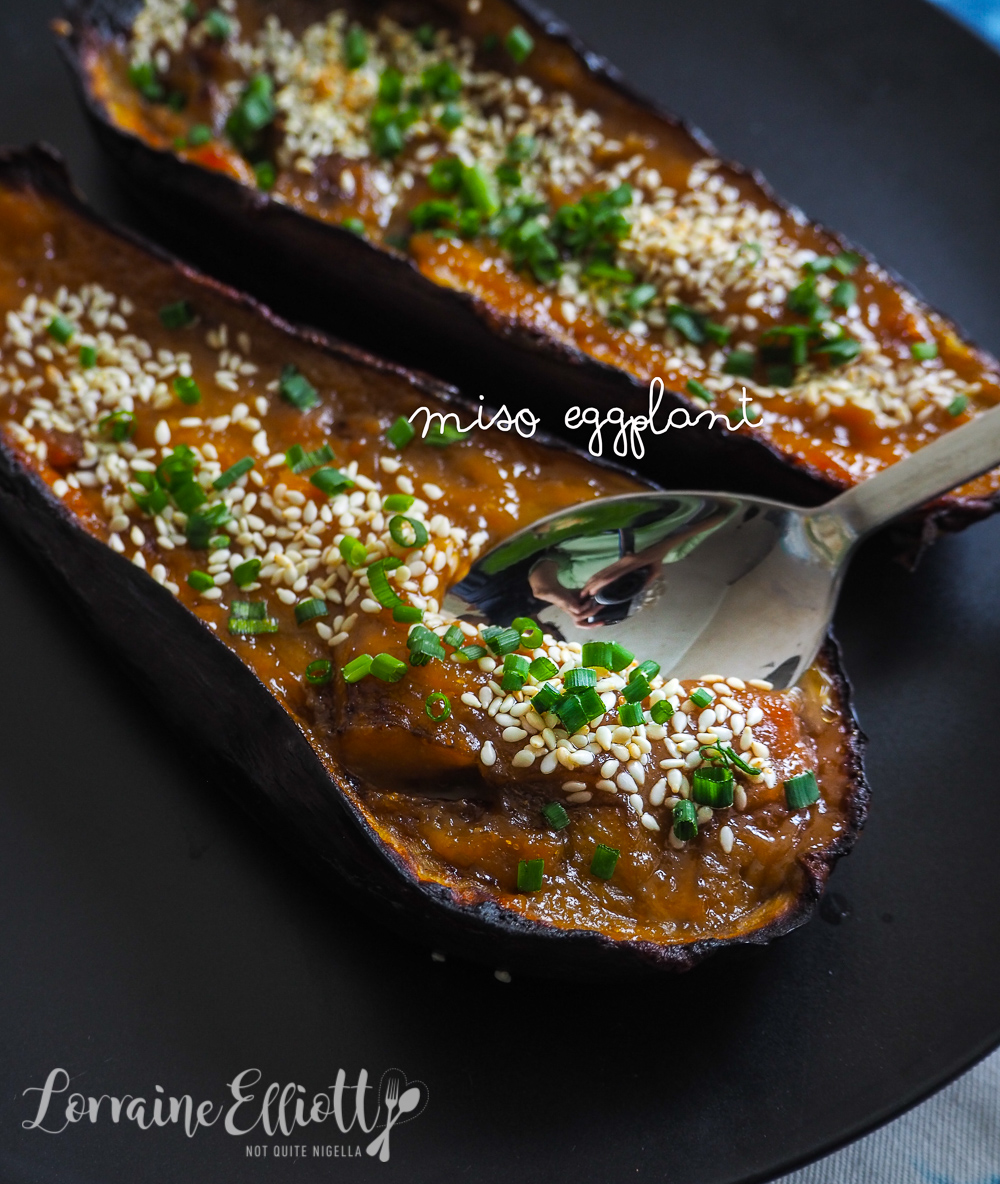 This miso eggplant or nasu dengaku is something really special. Baking the eggplant makes it velvety soft and melt in the mouth while the miso sauce is a very simple mixture of ingredients that you brush over and then grill! This is a pushy recipe Dear Reader!

Whenever we see this dish on the menu at Japanese restaurant we have to order it. It's like chicken karaage. I feel compelled to order it. But did you know that Japanese eggplant or Nasu Dengaku is an absolute cinch to make at home? If you make it at home you can also make sure that the eggplant is super soft and melting underneath that delectable miso paste topping! You can eat the whole eggplant except for the stem-the flesh is melty and the skin is also deliciously soft!

For some reason I always thought that nasu dengaku involved deep frying eggplant but I was pleasantly surprised to learn that you just bake it in the oven and then grilled it with the paste. It's so much simpler than I could have ever dreamt up and produces the softest, most velvety eggplant or aubergine! 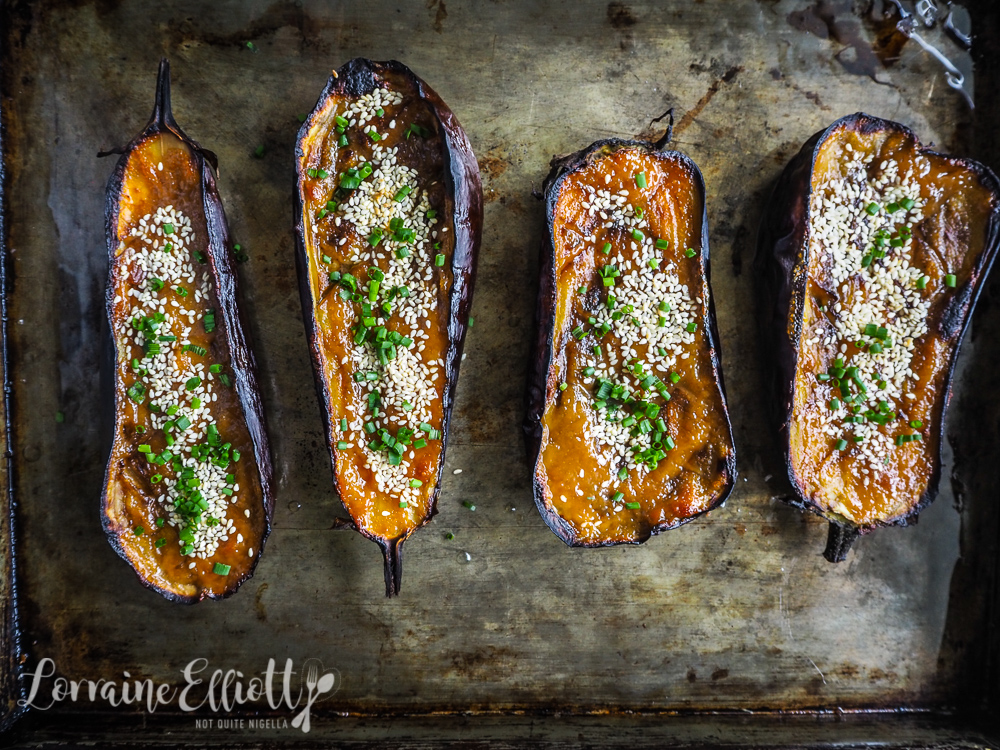 This miso paste is super versatile: have you ever had black miso cod? It's using the same miso paste on top! You can also use it on firm tofu or other fish, even chicken or pork works well with it!

Can I make this miso eggplant ahead of time? Yes! Both components, the roasted eggplant and the miso paste can both be made a day or two ahead and then the eggplant can be brushed with the miso paste and then grilled before serving. 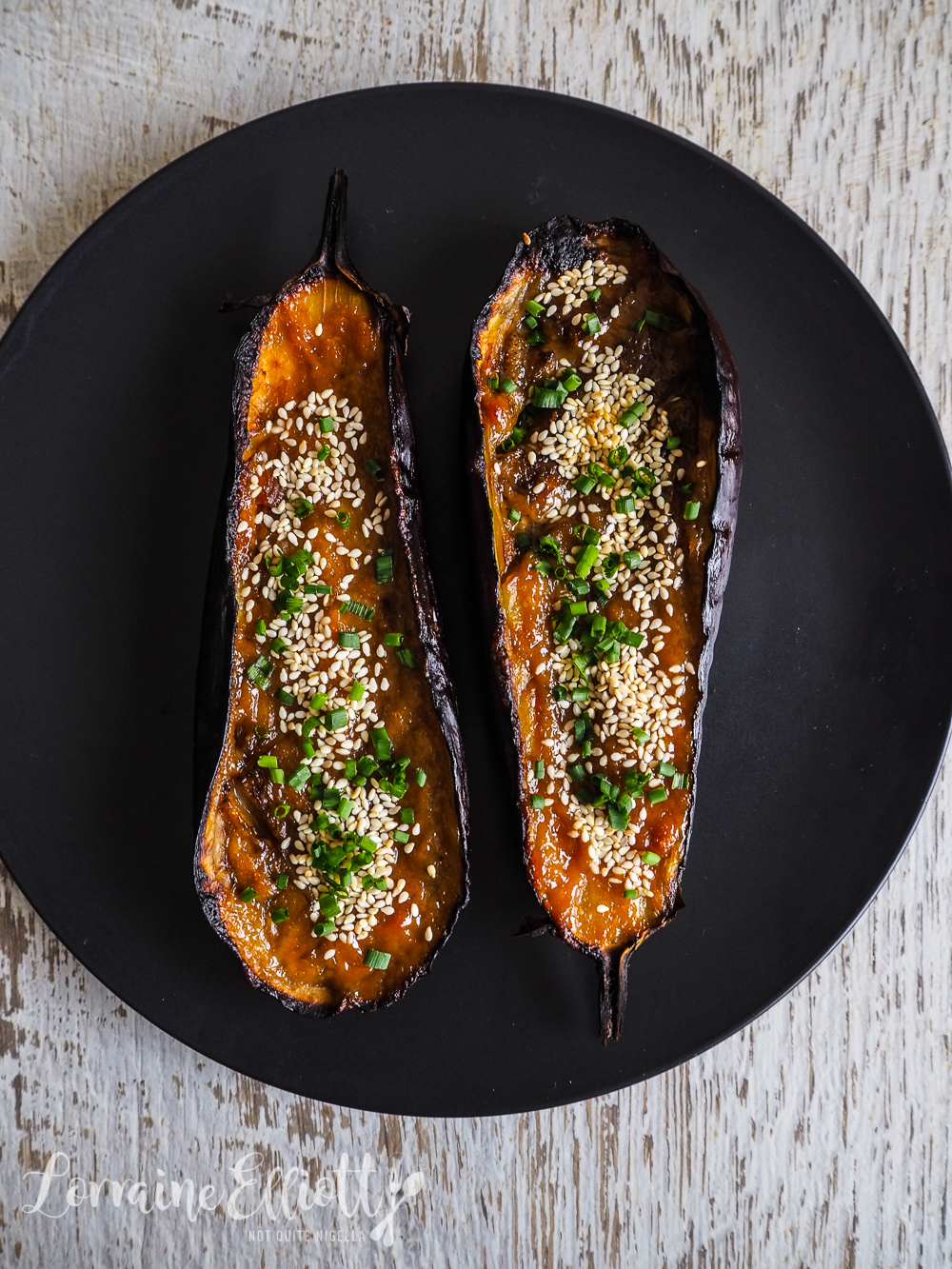 A note on pre-salting eggplants: you can do the extra step of salting the eggplants but I have only ever come across bitter eggplant once in many years of buying large ones. Just sprinkle salt generously over the eggplant's cut side and rest for 30-45 minutes. Rinse the eggplant of the salt and then bake as directed.

Although we're still eating most of our meals at home, we're slowly coming out of our shells. I dined out a couple of weeks ago and it was at the same time exciting and nerve wracking. We went to a Japanese restaurant with Ivy and when we walked in they took our temperatures with a temperature gun. I'm not sure how accurate it was. I think my temperature was 37C, Ivy's was 36C and Mr NQN was a stone cold hypothermic at 34.1C!

We have been trying to stick to the distancing rule but we've found that even with visual cues like crosses on the floors at shops, a lot of people don't seem to. I was in line at the bottle store standing on the cross when I hear a couple behind me talking who were standing way so close that the tip of their bottle brushed against my coat. I tried moving away from them and staring pointedly at them but they didn't get the hint at all. 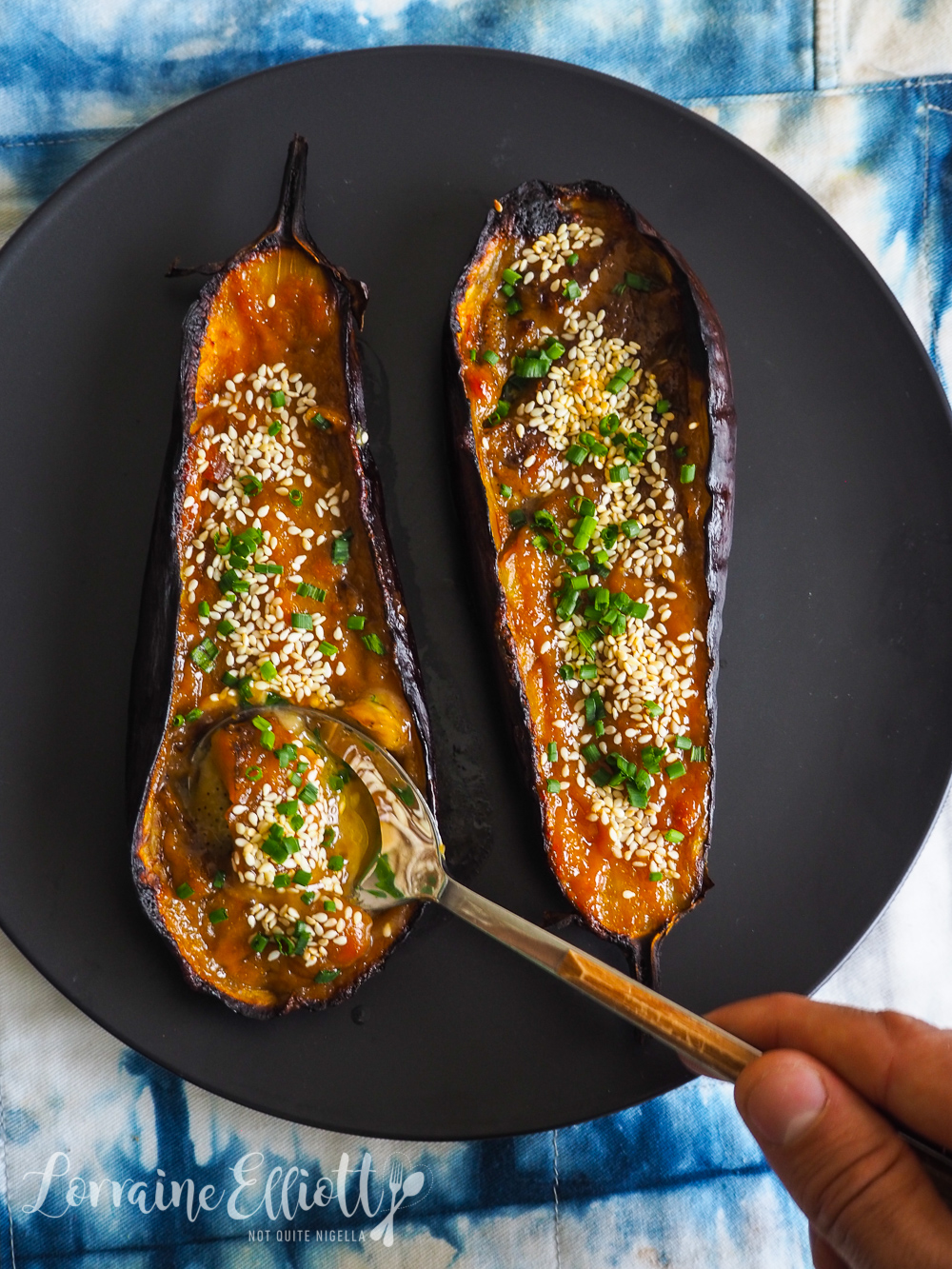 As for Mr NQN, he could only throw one joke. Some of you may know that he's half Finnish and the Finns are known for their introversion-some say that they're the most introverted of the Northern Europeans. He heard a joke that a Finnish person had made when hearing about the distance rule.

He said, "TWO METRES? That's ridiculous. Why so close?".

So tell me Dear Reader, are you slowly coming out? Do you find that people are observing distances? And do you say anything to them? Any ideas on how to politely say it? 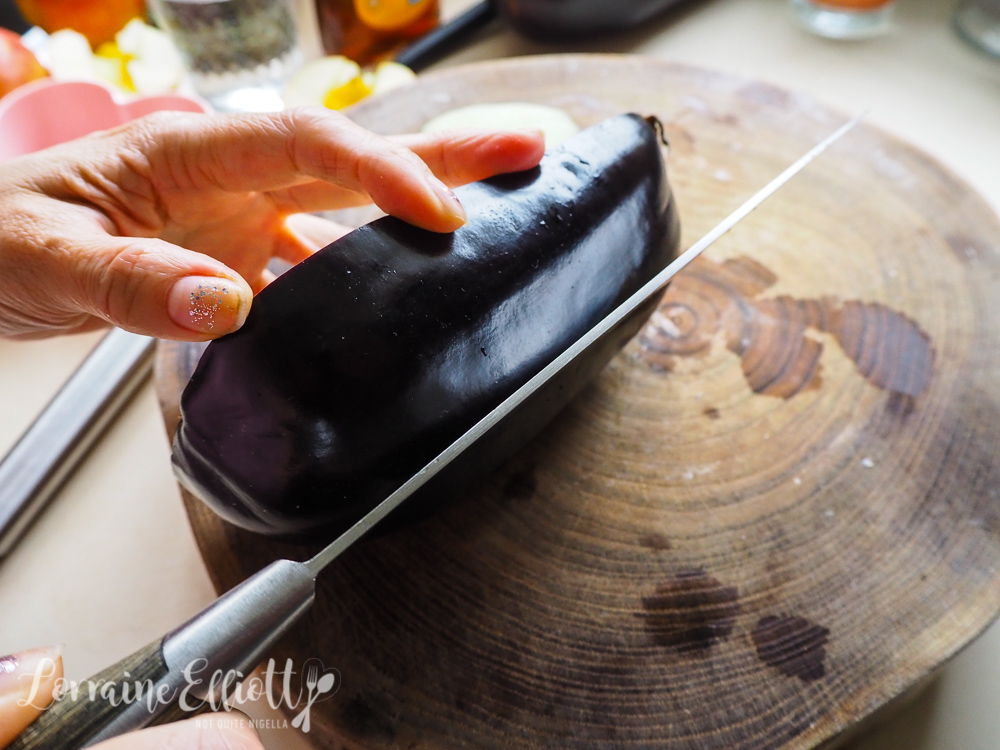 Step 1 - Preheat oven to 180C/350F. Line a large baking tray with parchment. Slice the eggplants in half and flip them over and slice a little bit off the base so that the eggplant sits squarely on the baking tray. Score the eggplant on the main cut side in a diamond pattern but don't slice all the way through. 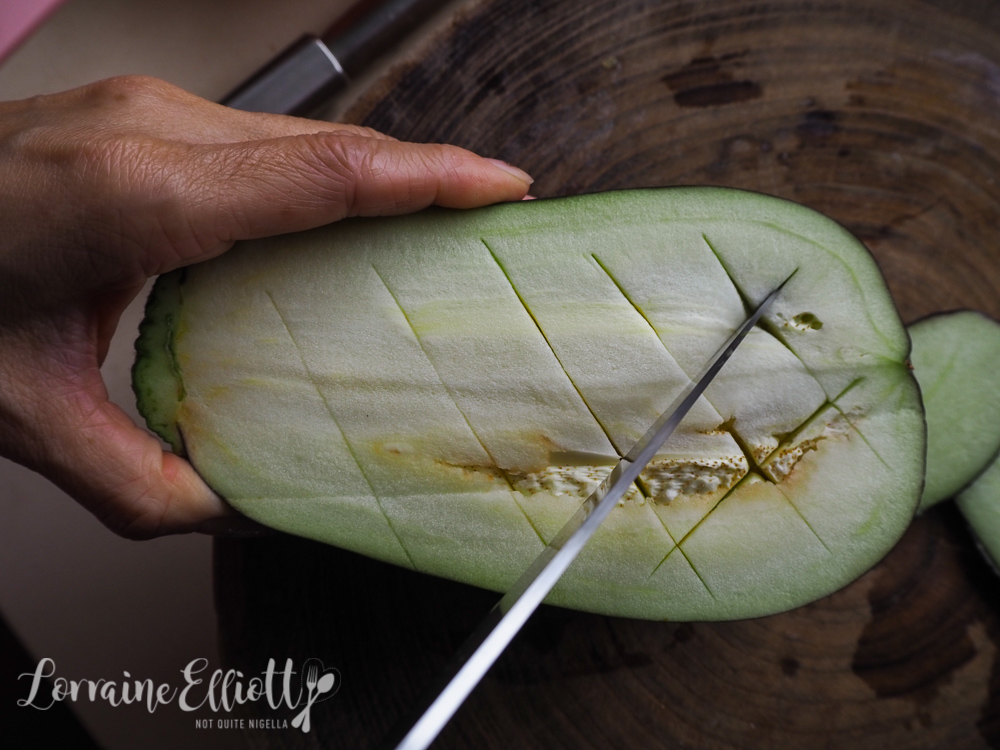 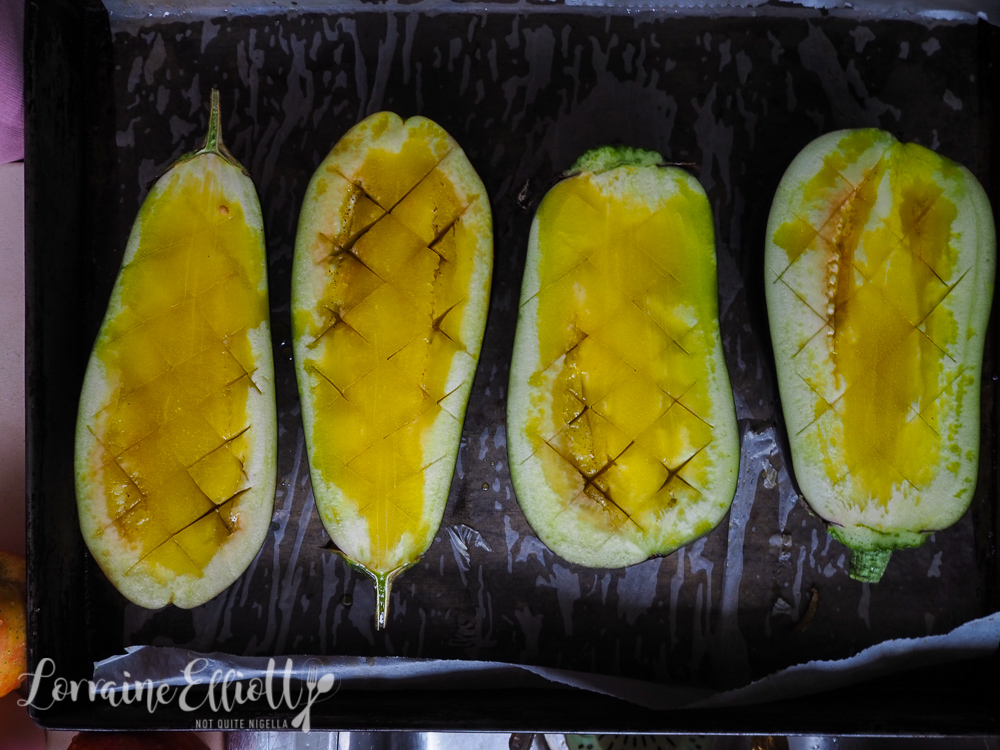 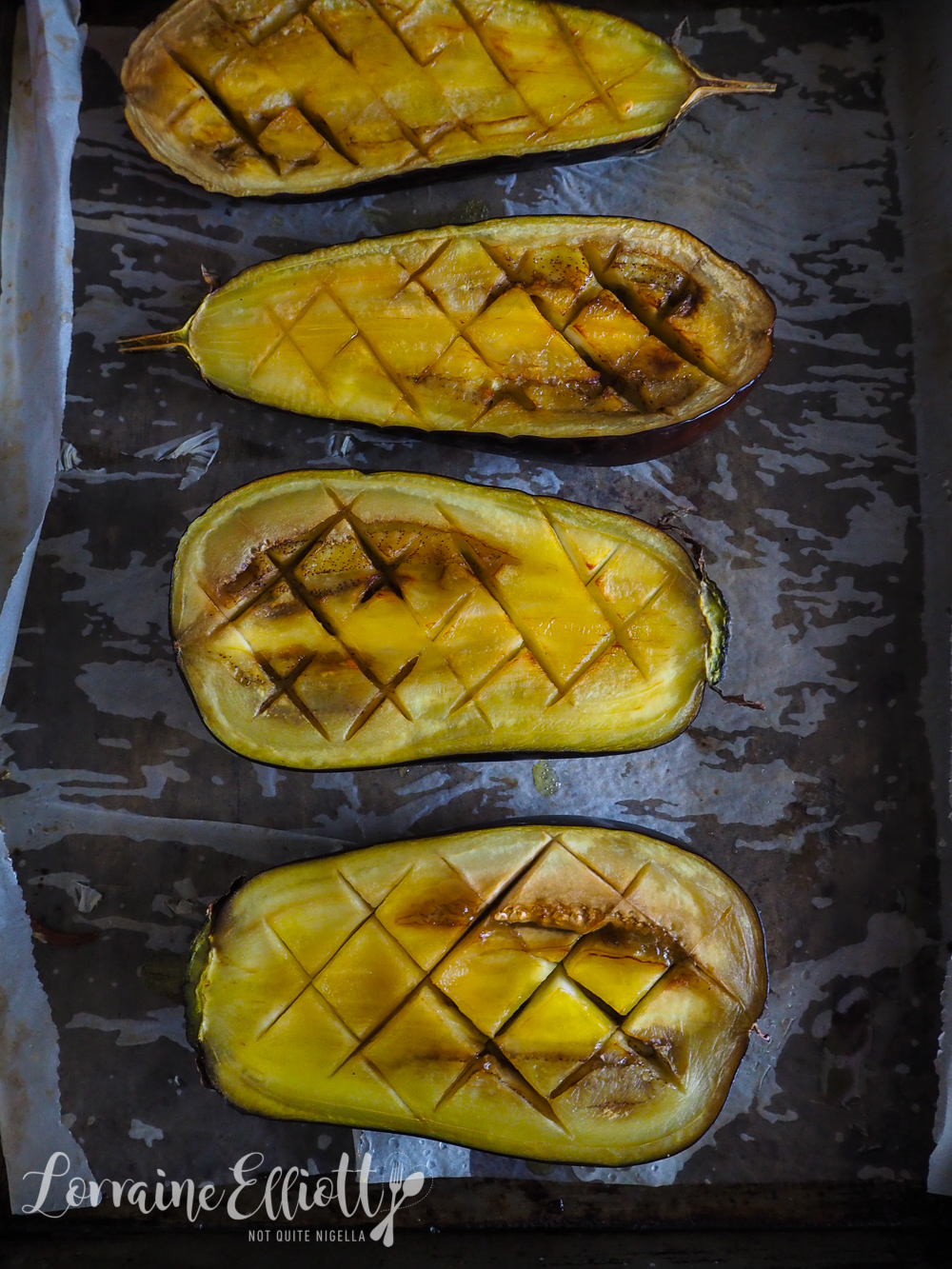 Step 3 - While it is baking make the miso sauce (this can be made 1-2 days ahead too). Place the miso paste, sake, mirin, sugar, vinegar and ginger in a small saucepan and simmer for a few minutes until the miso paste has dissolved. Add the sesame oil and stir. 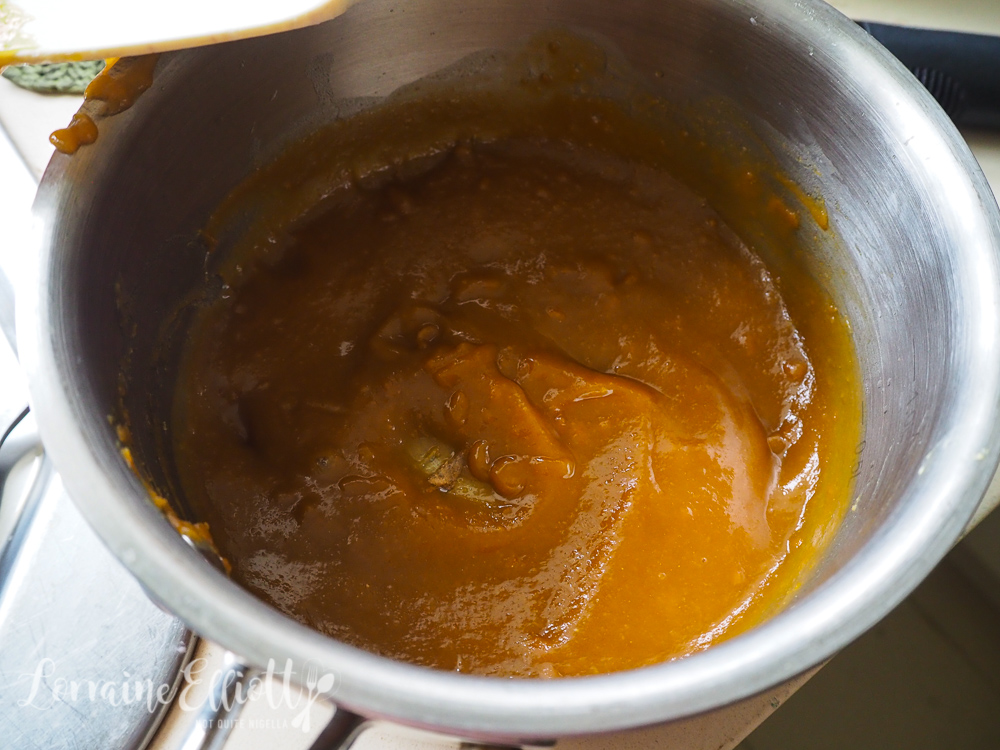 Step 4 - Switch to the grill. Brush the eggplants with the paste and grill for 3-4 minutes. Add the sesame seeds and grill for a minute or until the seeds are toasted. Sprinkle with chives and serve. 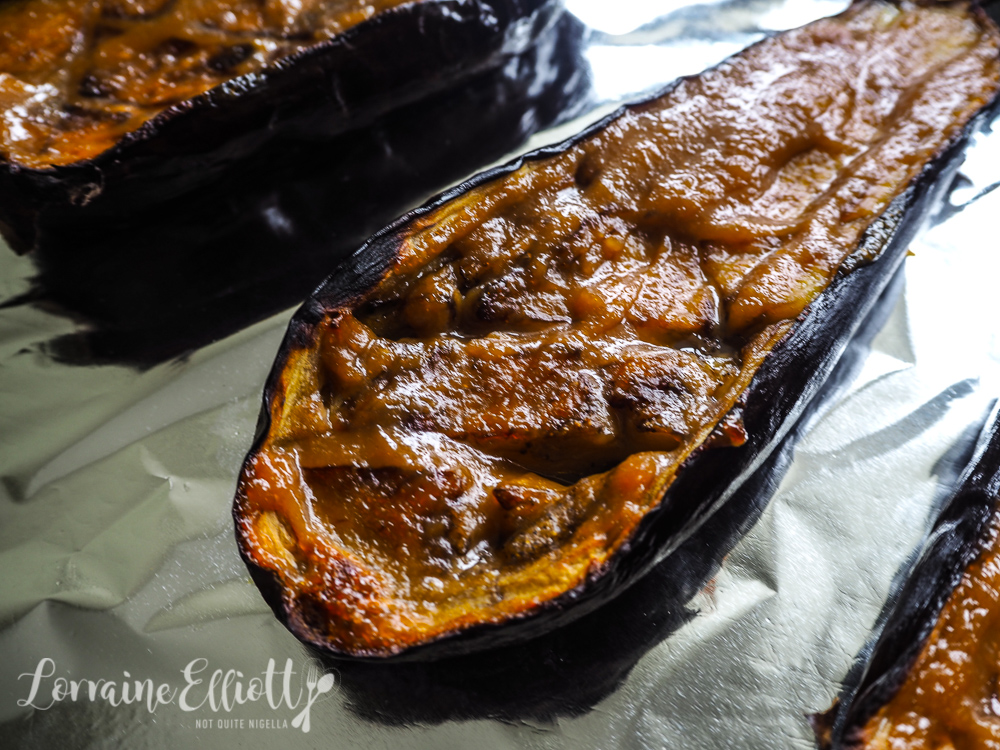