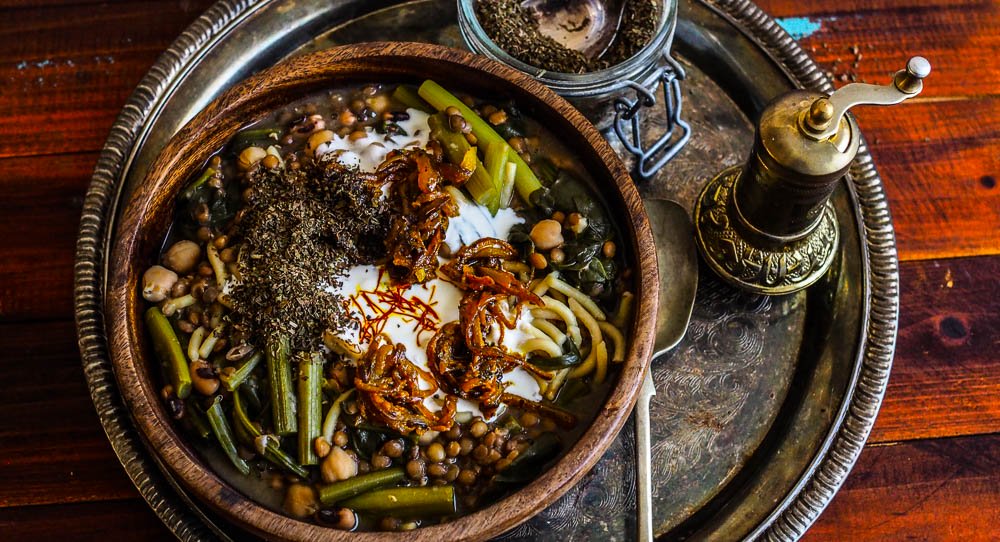 It's definitely soup season at the moment and if you're feeling the chill try one of these five amazing winter soups! There are seasonal soups like mushroom & chestnut or fennel, leek and Jerusalem artichoke soup. Then there's creamy corn potage or if you want something even heartier there's a pea and ham soup with a twist or a wonderful Persian vegetable and noodle soup! 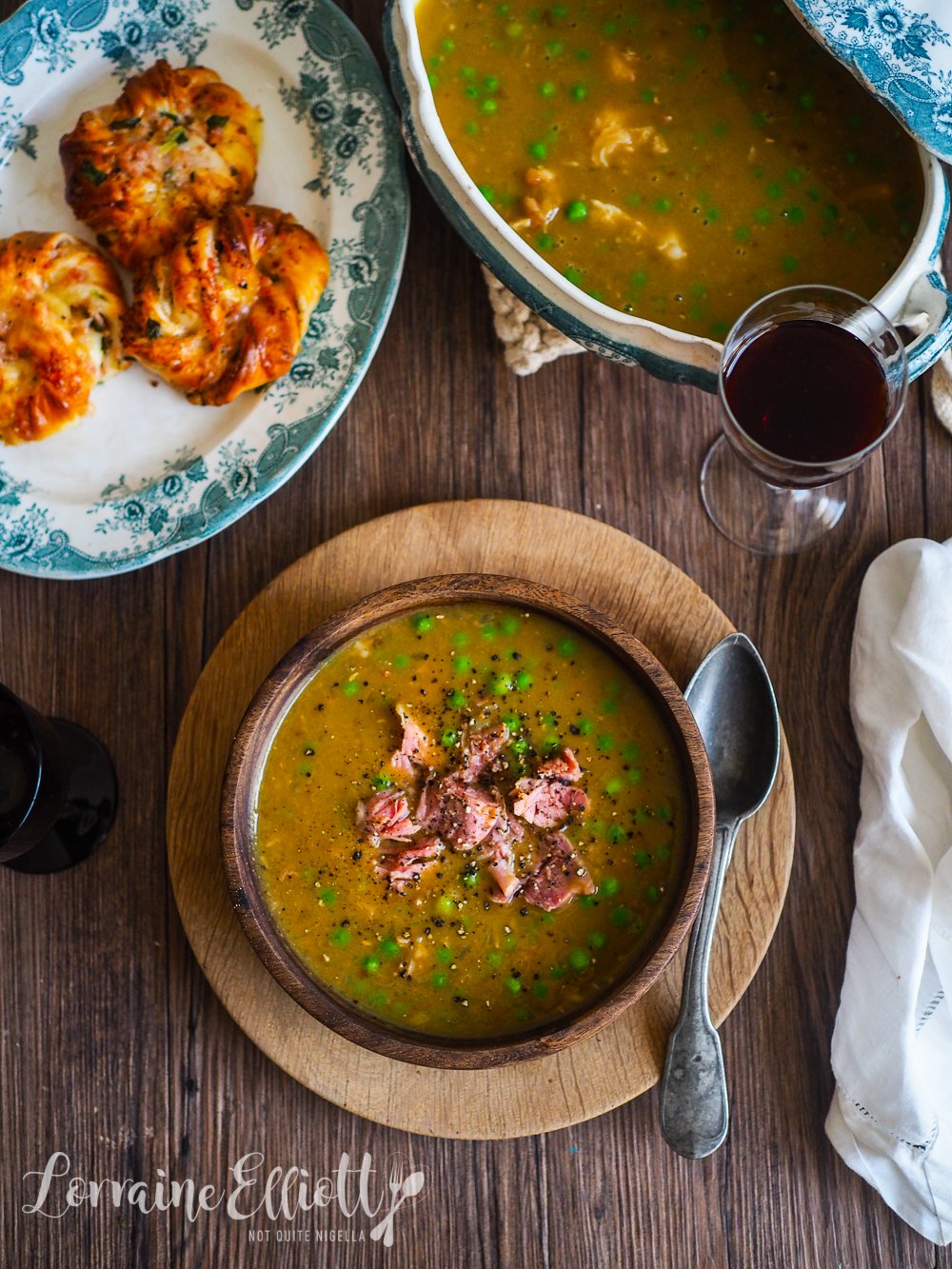 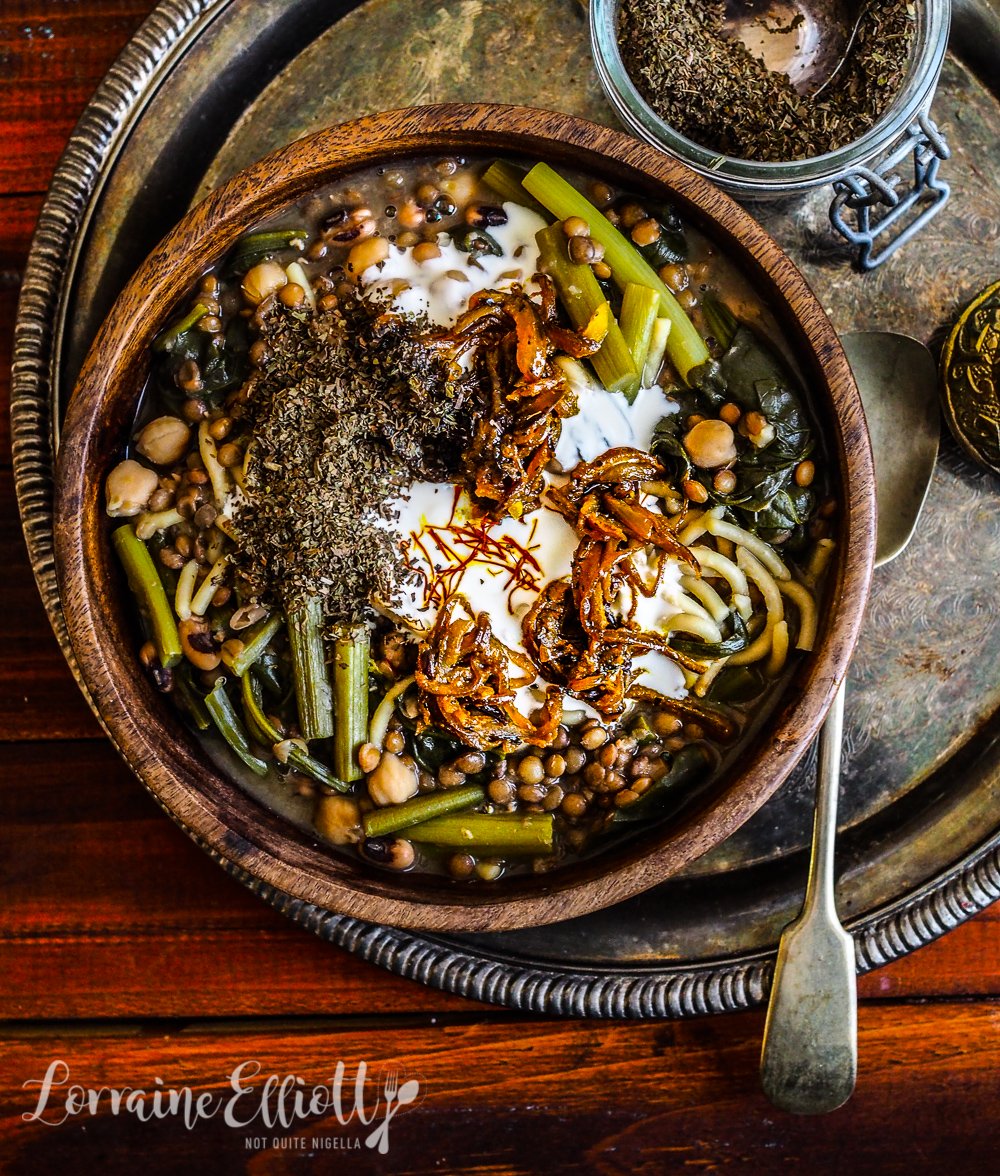 One of my favourite ever soups is Ash Reshtah, a Persian vegetable and noodle soup. Actually it is more like a thick stew in texture. It is made with chickpeas, beans, lentils and noodles and topped with some sweet, crispy turmeric onions, kashk or whey and dried mint! 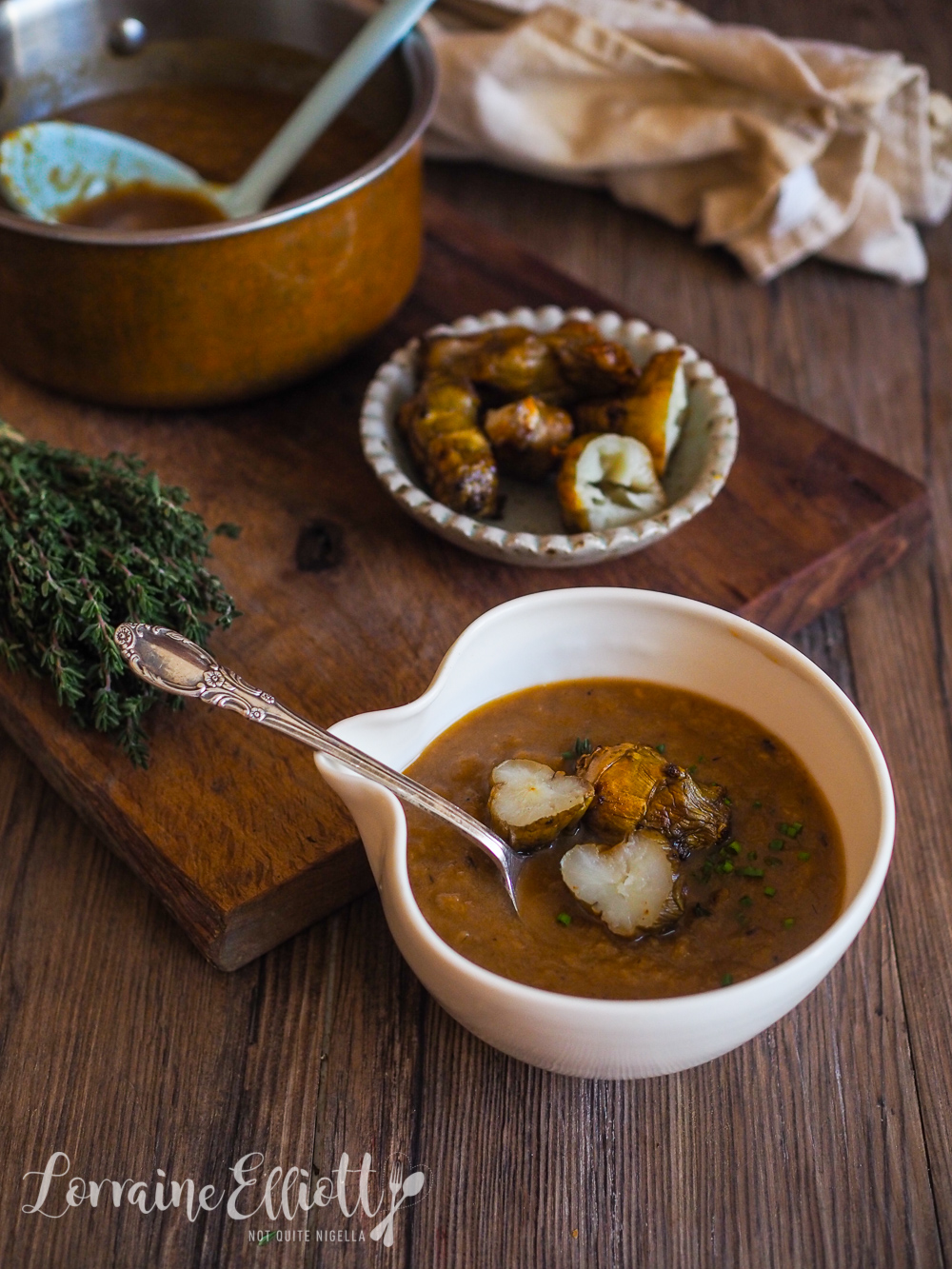 OK I know, it isn't the prettiest soup but we all know that some of the unprettiest food is the most delicious right? This soup is full of vegetables that are roasted to bring out the natural sweetness. There's a splash of brandy and a little thyme much like its cousin, French onion soup! 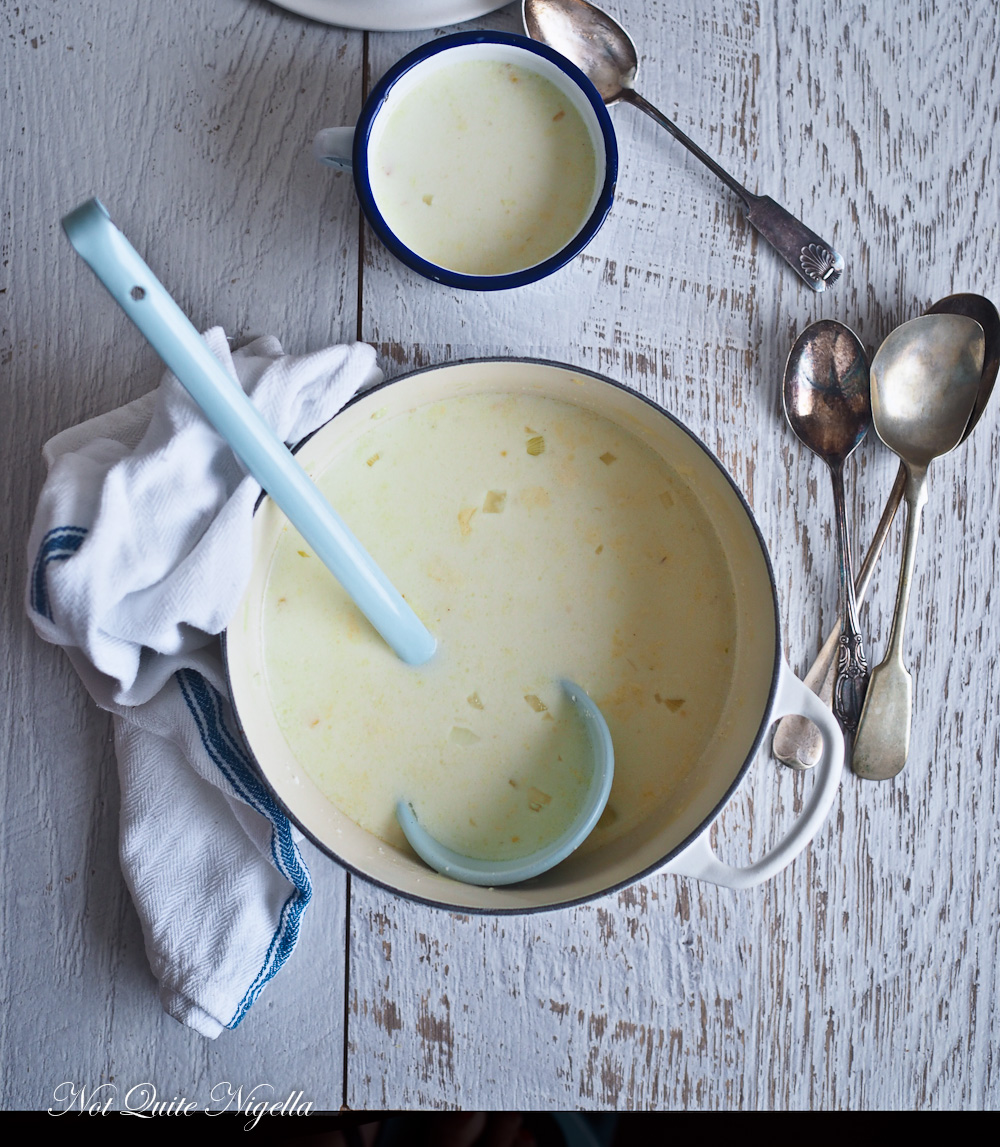 While corn potage is a French recipe, if you've visited Japan you'll know how much they love this soup. It's such a wonderful soup, creamy and highlighting the sweetness of corn. It is part of yōshoku cuisine (Western Japanese cuisine). 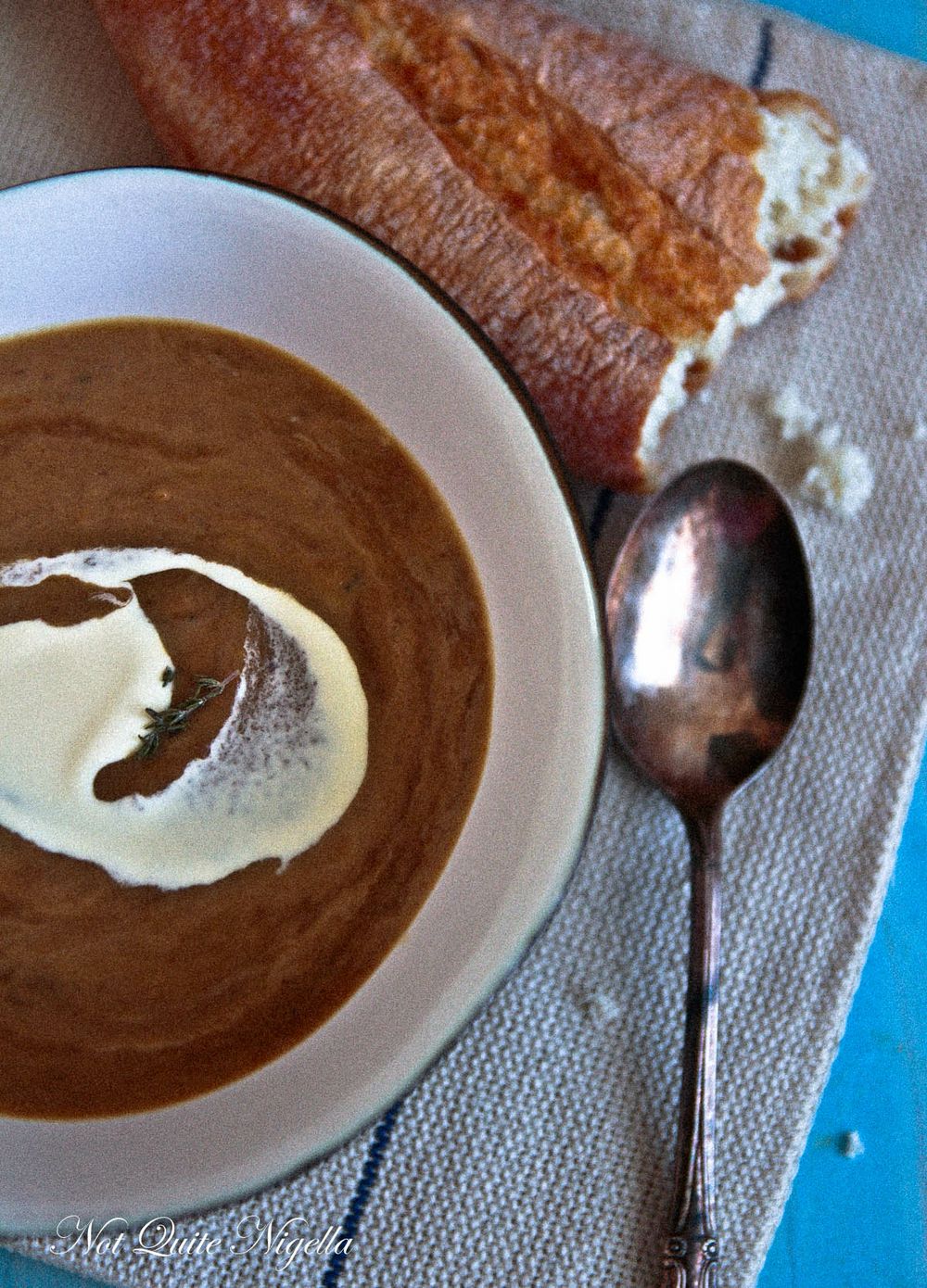 Seasonal mushrooms and chestnuts are the main ingredients in this rich, delicious soup. Leave this chunky with vegetables or puree to give it a smoother, velvety texture!

So tell me Dear Reader, which soup do you like the sound of the most? Do you have a favourite winter soup?