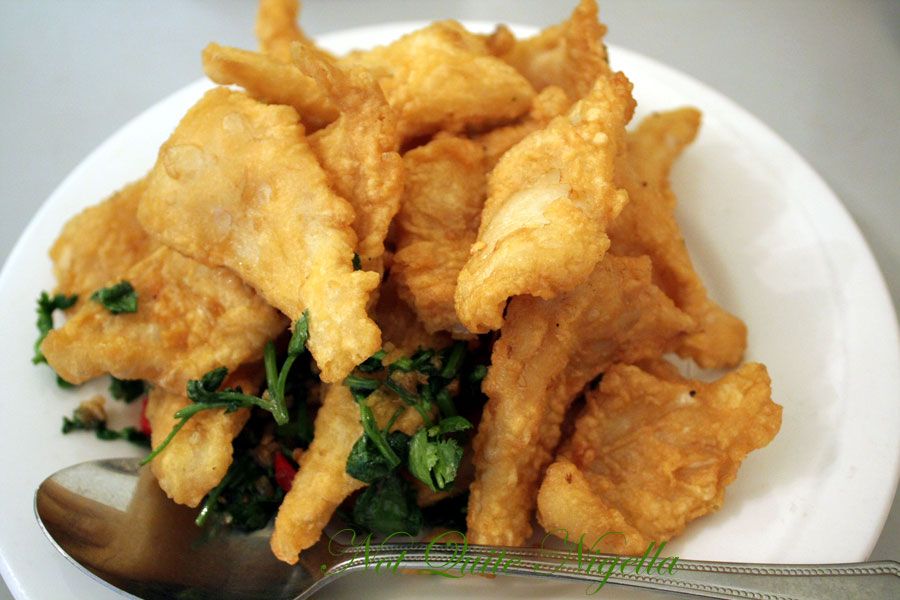 I'm not one for sporting pursuits-the idea of climbing Mount Everest or running a marathon doesn't interest me in the least but I am all in favour of pursuing good food. I will travel for food, aided with our car and my rapidly approaching P license. I'd like to think that the pursuit of the best Salt and Pepper Squid is a rather noble pursuit. So when someone told me that the Golden Swallow at Gordon had Sydney's best ever Salt and Pepper squid, my ears pricked up.  I looked it up on eatability and yes there were several claims that they did have Sydney's Best S&P Squid (and thankfully it didn't seem that they were from people who owned the restaurant). Several people mentioned how the squid melted in their mouth but warned of off-hand service and a lack of atmosphere and intrusive takeaway customers. 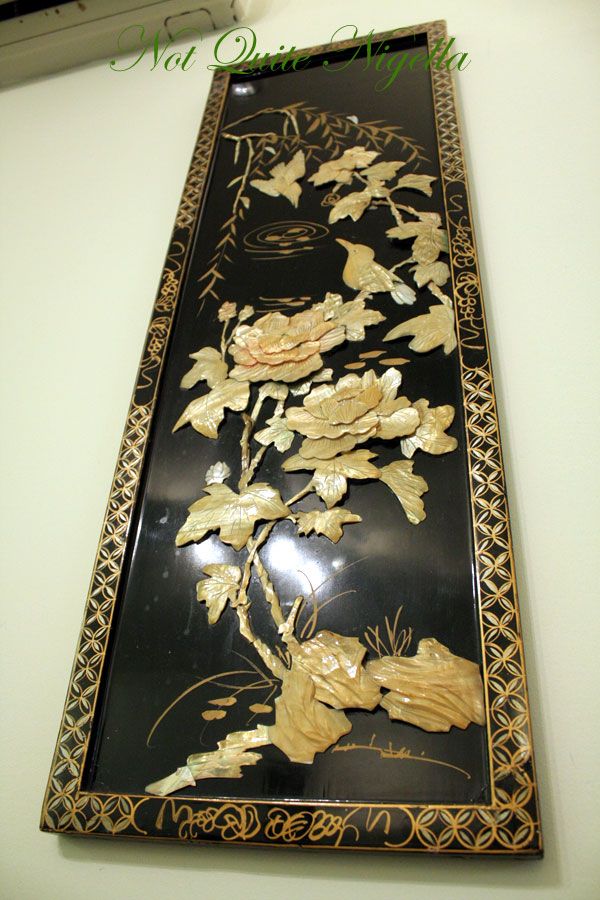 Situtated right next to Gordon train station it's prime take-away pick up time this Friday night for just my husband and I. For all of our group eating out adventures that I love, he specifically asked if we could be alone tonight as he missed that. So whilst this isn't a romantic place to have dinner, it was a romantic notion behind it. The small room is half full with customers and the woman in the apron shows us to a table for 4, even though there are 2 of us. 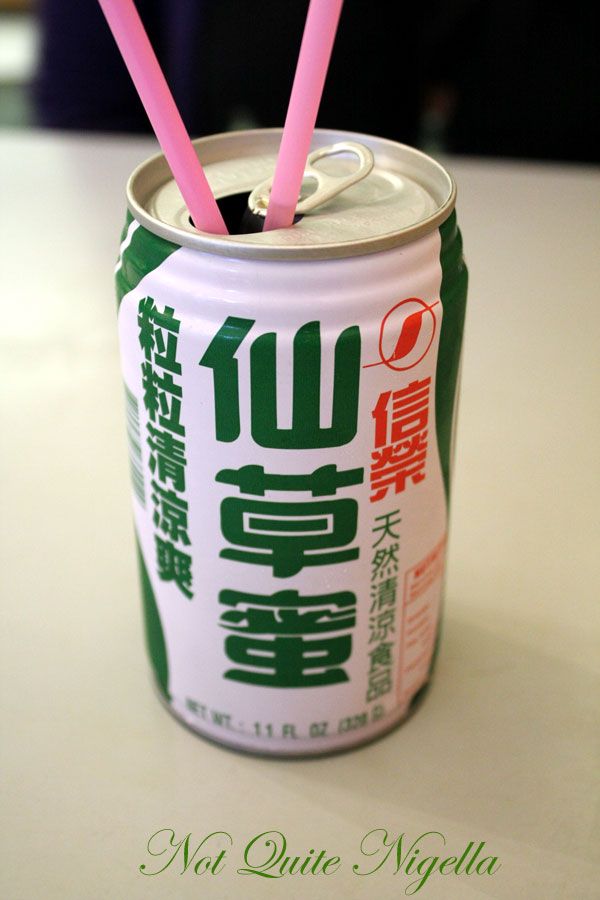 For drinks we try the Grass Jelly herbal drink. It's a non carbonated sweet slightly herbal tasting drink with small chunks of jelly throughout it. It does taste a little grassy although not as grassy as you might imagine and it's not bad but probably not for the unadventurous. 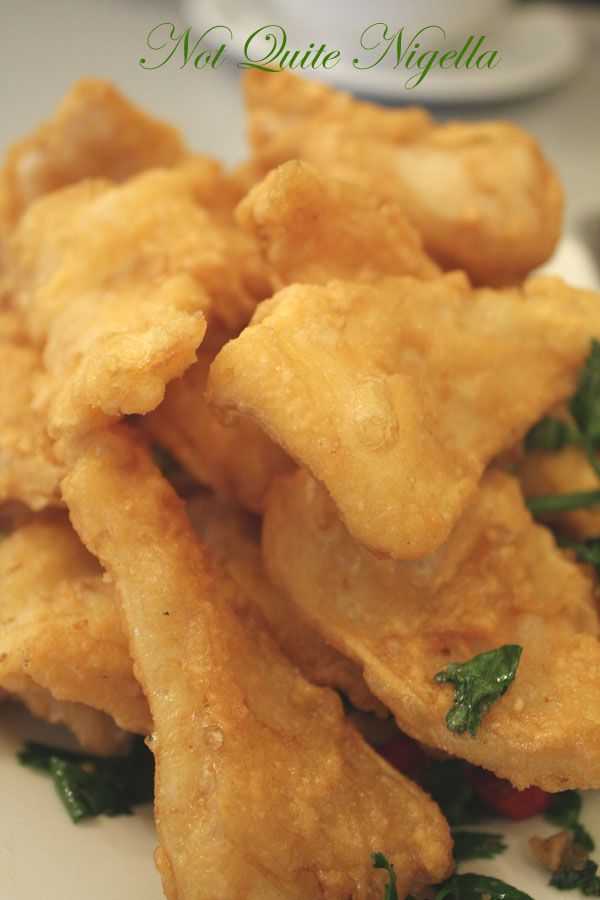 _Both dishes arrives at the same time, within 5-10 minutes of ordering and we dig into the spicy salt squid. It's tender but perhaps has been sitting on the bench waiting for the hot pot to cook as it's not that piping hot which is how freshly cooked deep fried food often is with the oil burning the tongue in its eager haste to taste. To its credit it's not greasy at all and quite tender although I don't know if I would say that it is Sydney's best, although it is good. It's a deceptively large serve with my husband pausing midway to stare at the plate and exclaim "There's a lot of it there!". 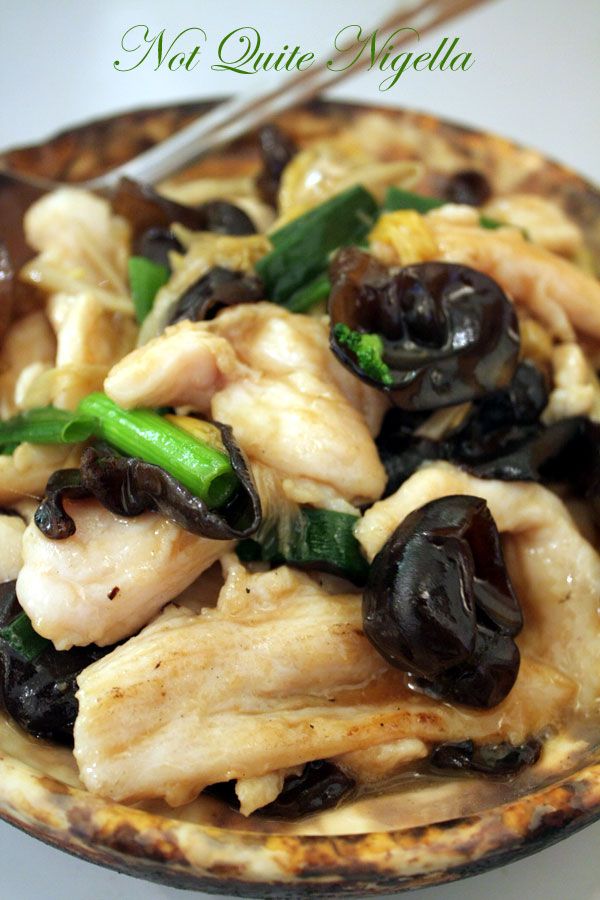 The chicken, day lily and fungus hot pot is a large, piping hot ceramic bowl filled with softer than soft chicken strips, day lily, fungus (wood ear mushrooms) and boy choy at the bottom. It's a little underseasoned but still filling and sustaining. 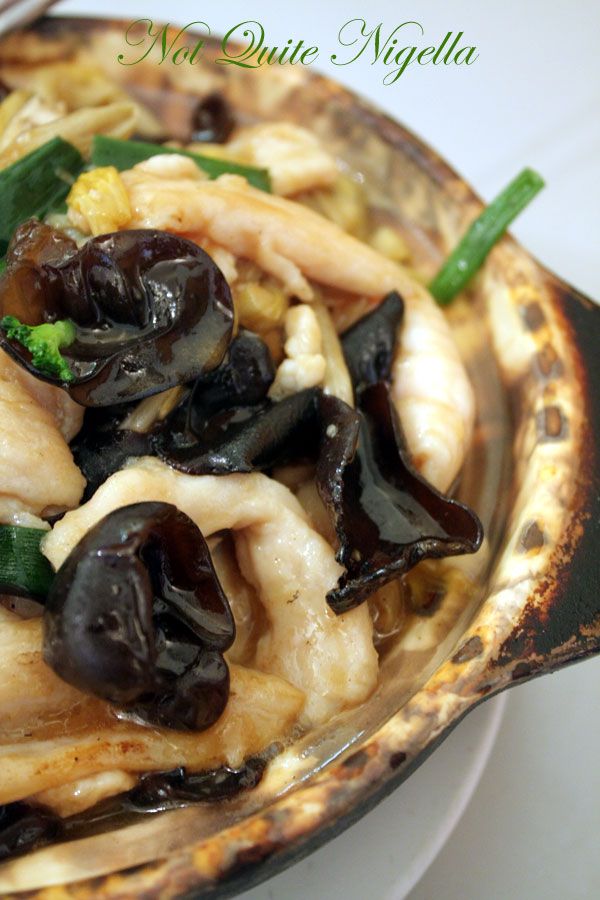 Perhaps it's not Sydney's best salt and pepper squid but it is very, very good and for such pursuits, I'll gladly go to the ends of the earth! 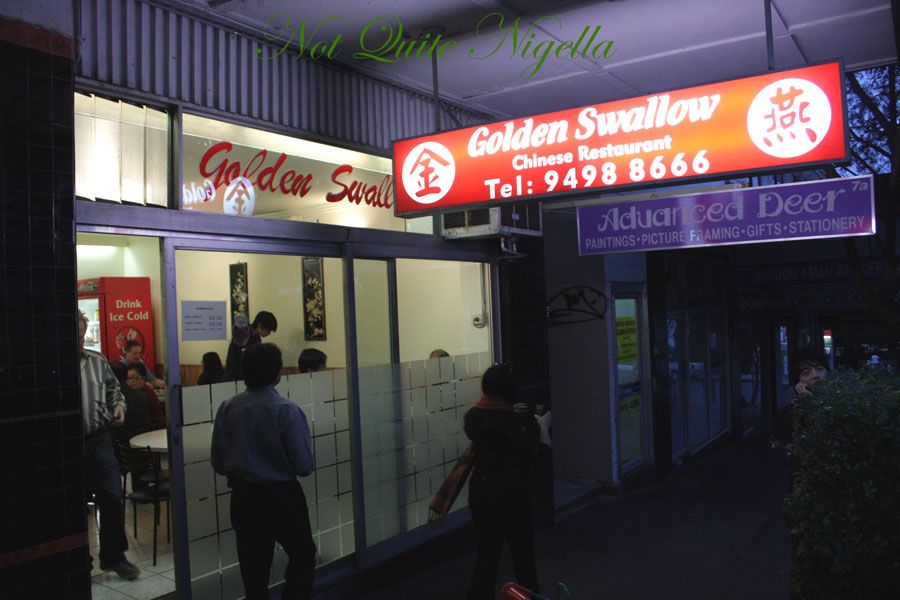 At the risk of having ripe fruit hurled at me, I promise this is my second last post mentioning the Well Fed Network's awards.

Not Quite Nigella has been nominated in two categories for Well Fed Networks awards. Thankyou so much for the wonderful people that nominated me

And if you would like to vote you can do so on. I think I need all the help I can get!