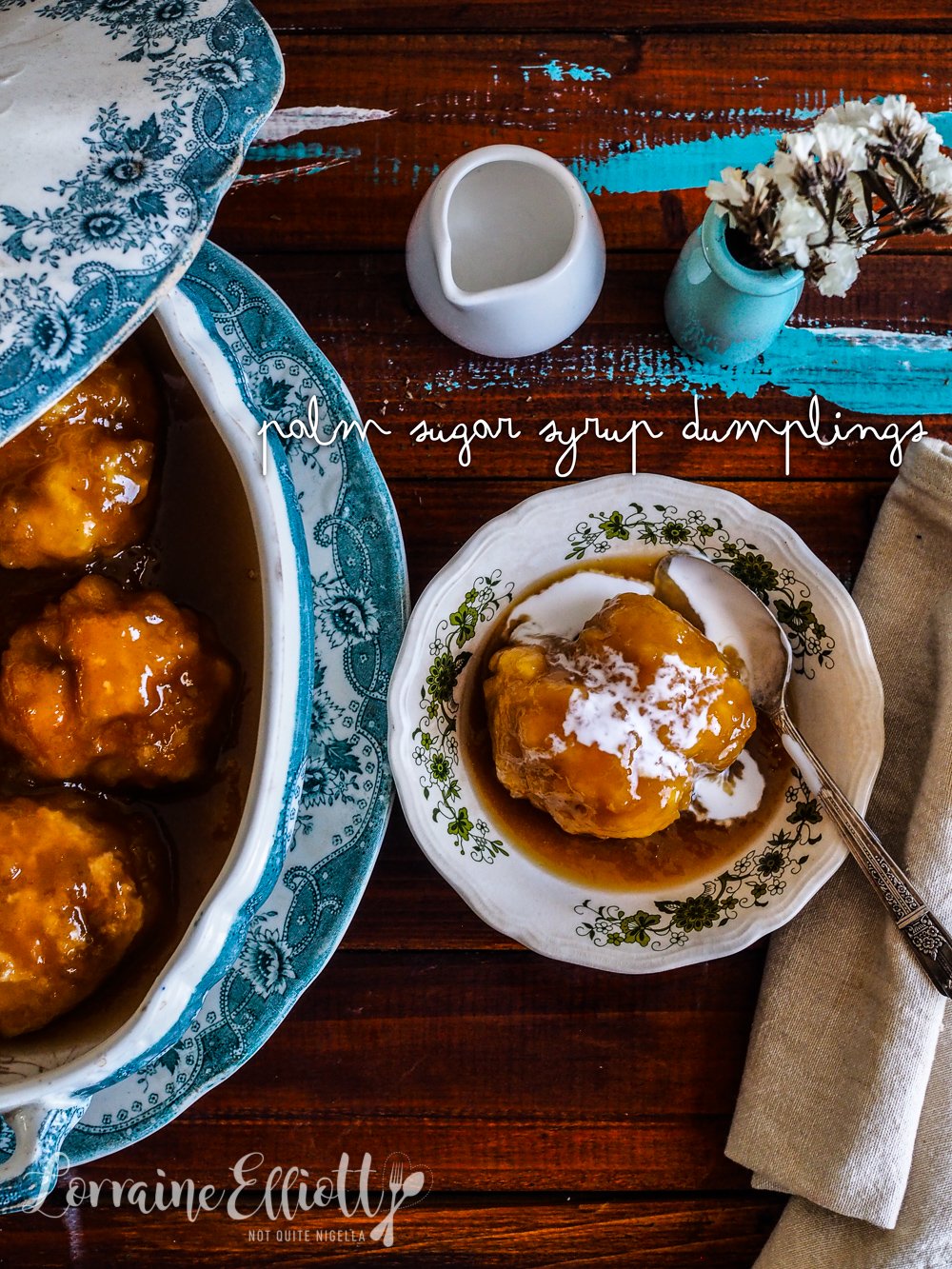 Warm up with this spin on golden syrup dumplings. This classic winter dessert gets a tropical makeover with plenty of coconut and palm sugar and a hint of salt!

Golden syrup dumplings are one of those economical but immensely satisfying desserts that feeds an army. Large, fluffy dumpling balls are bathed in a sweet syrup - dash of cream on top optional. I made these with coconut butter, coconut cream and palm sugar, inspired by those palm sugar desserts in Thailand. 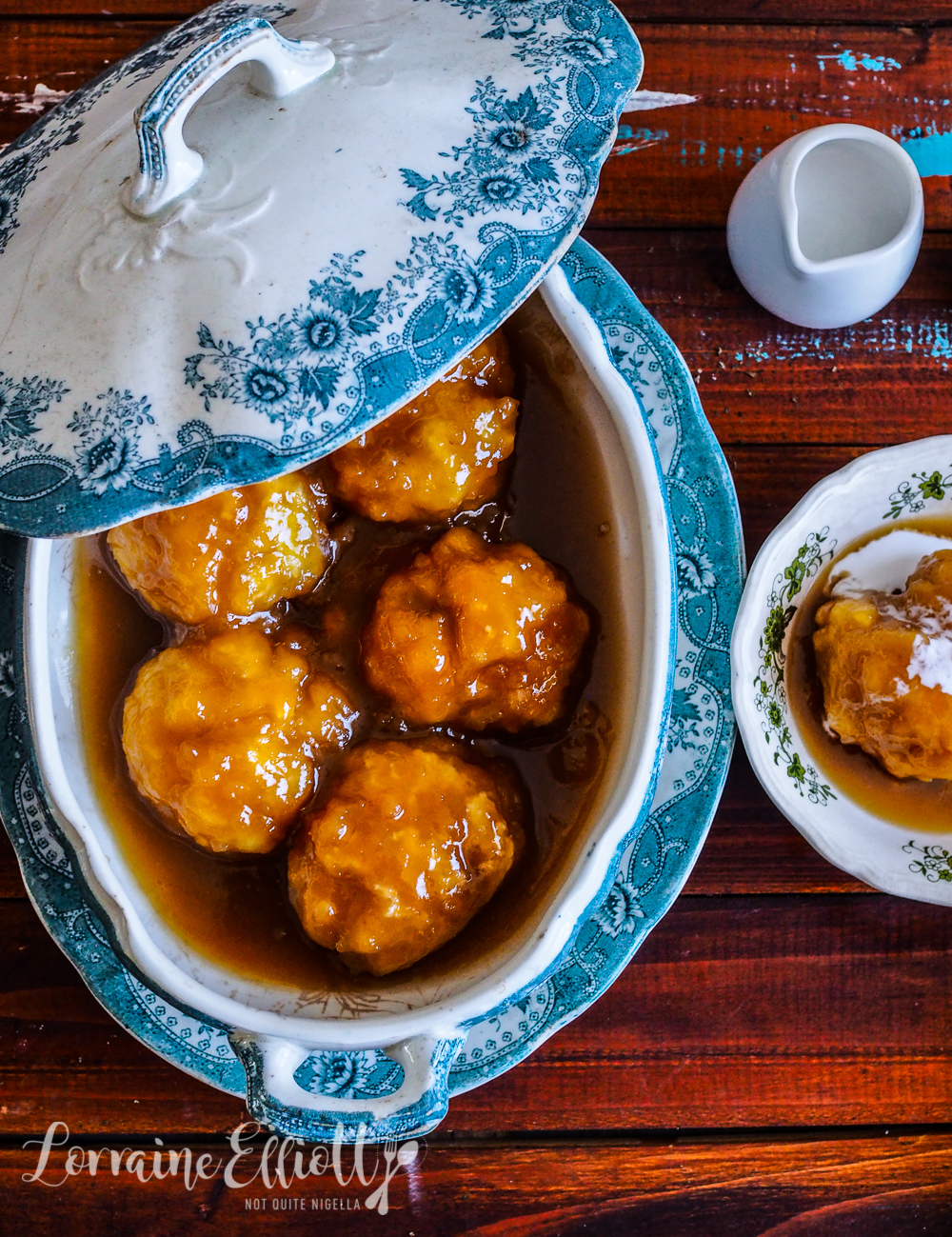 Fellow blogger Theresa of Princesseatspeasoup actually messaged me suggesting that a coconut version of golden syrup dumplings would be good. I concurred and saved this challenge for a low in the weather where it was so cold that we had all the heating going and Mochi wore a little knitted outfit while snoozing. It ended up being such a delicious, comforting dessert that we ate for the whole week as it made so much.

Speaking of food challenges, have you heard of the Paqui one chip challenge? It's where a single corn chip is dusted with the Carolina Reaper (one of the hottest chillies) chilli powder. I bought it at the Dubai Food Festival where one chip sold for $18AUD (yes for one single chip!) and I also had to sign a release absolving the vendor of responsibility.

The coffin shaped box it came in should have been a dead giveaway. As should have been the crowd of people gathered that had just eaten the chip and were flailing about in their seats grabbing glasses of cold milk to dampen the heat.

My food writer friend Sofia and I decided that we should film ourselves doing the one chip challenge in her hotel room. I don't want to spoil the surprise about whether we manage to master the challenge or whether we became a slave to the chip. But let's just say that we should have probably ordered glasses of milk via room service rather than relying on those tiny milk portions that you get in hotels!

Next time I'll stick to challenges like this that are a little less painful...

So tell me Dear Reader, would you do a one chip challenge? Are you glad winter is almost over or do you enjoy the cold?

Step 1 - Rub the flour and first lot of butter together in a bowl. Add the coconut cream and egg and stir to form a dough. 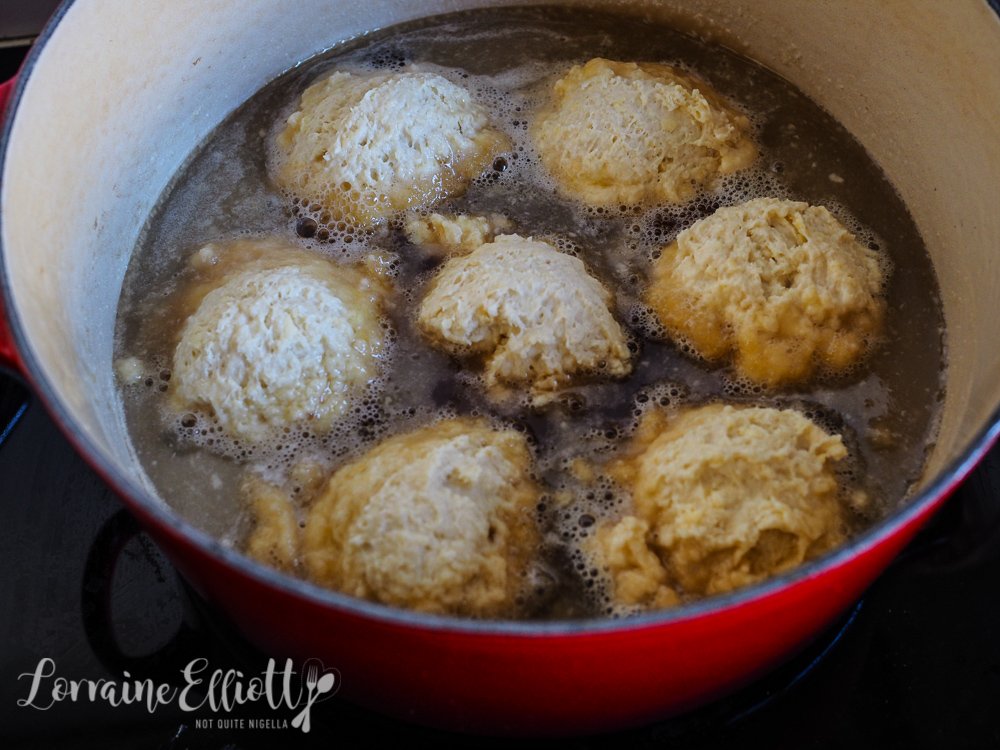 Step 2 - In a large pot heat the palm sugar, cream, butter and salt in a saucepan and bring to a boil to melt the sugar. Simmer for 5 minutes until thickened and syrupy in texture. Roll the dough into balls (I got 8 balls in total, they will expand) and place them in the pot.

Step 3 - Bring to a boil then put the lid on and simmer on low heat for 10-15 minutes (don't open the lid during this time). Turn over in the caramel and serve with the coconut cream and salt. 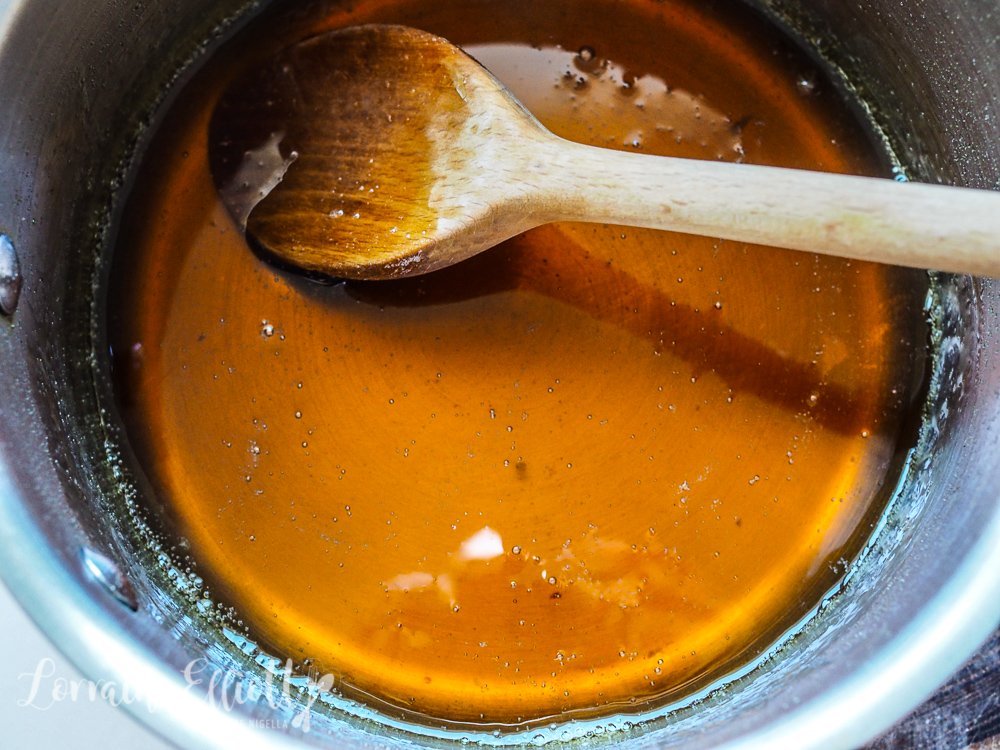 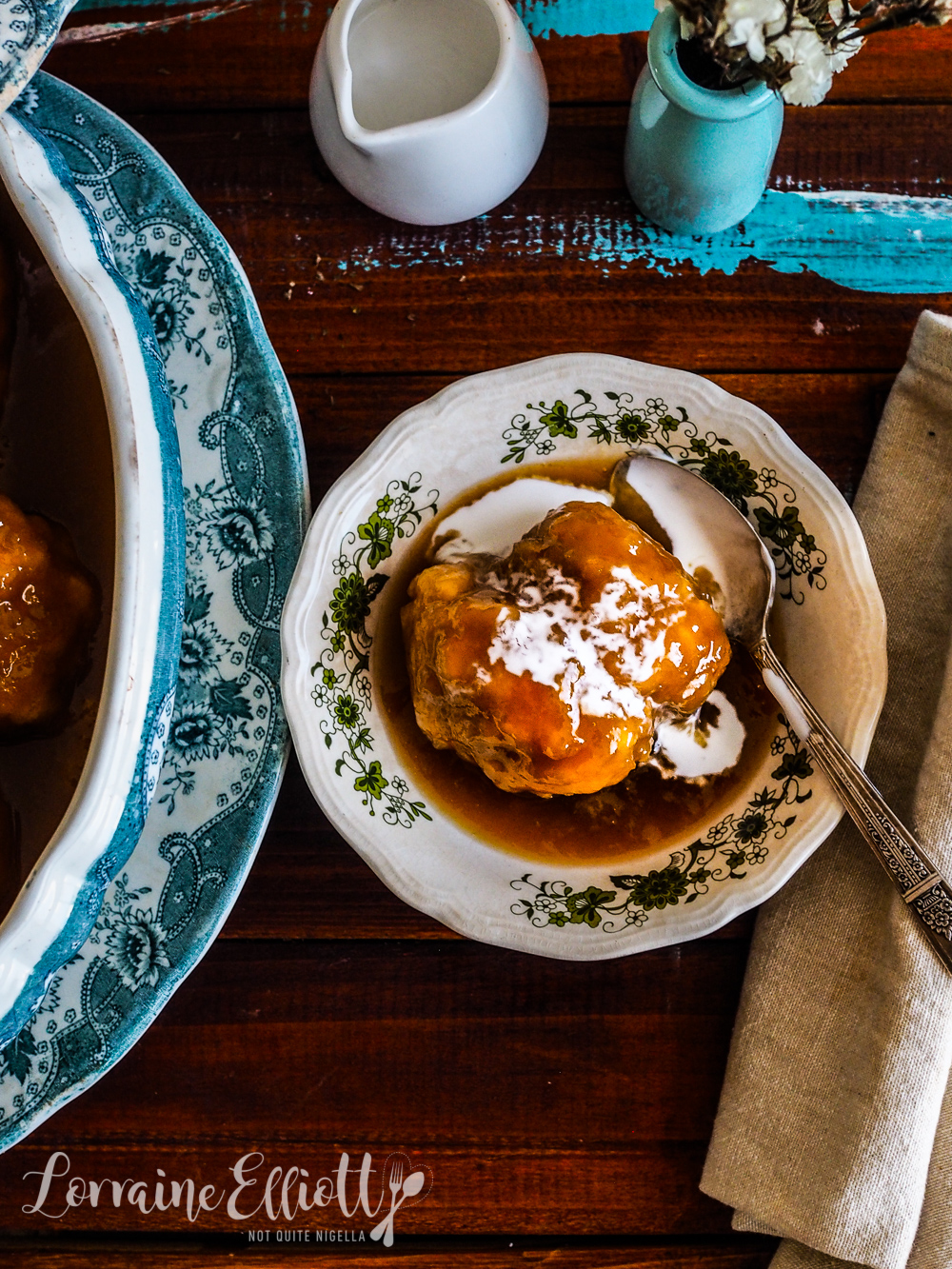