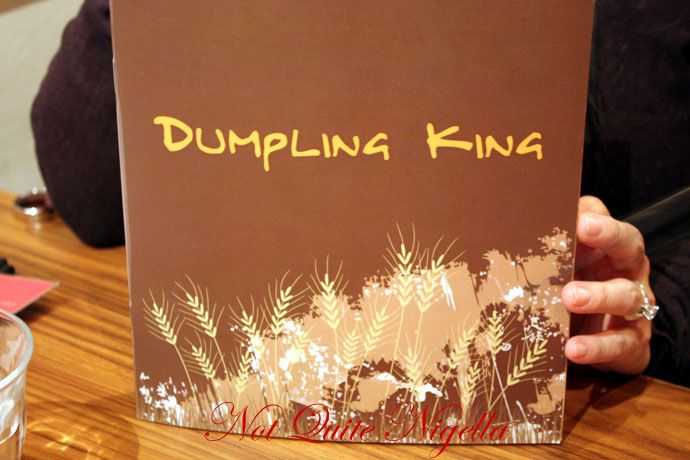 I don't really consider myself a gossip (ok celebrity gossip not included) but I suppose I tend to indulge in food gossip and if someone tells me about a great place and then tells me that I can't blog about it, I doubt that I could resist blogging about it. Reader Phoebe told me about Dumpling King in Newtown and asked me not to blog about it, but that is like asking Heidi Montag and Spencer Pratt to not seek publicity. 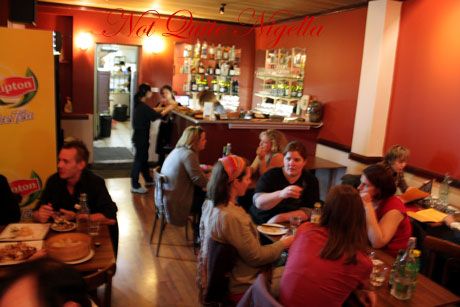 So one night, when our first choice was fully booked, Miss America (and yes Miss America is a he, he was a little hurt by the comments about his arms), Queen Viv, Mr NQN and I headed for a dumpling meal at Dumpling King on King Street, Newtown. As they are fellow Dumpling fiends, I knew I was in good company. We were all raring to go except when we got there, we saw that despite the name, there were only a few dumplings available: vegetarian, prawn or pork. These could be either pan fried or steamed which made for about 8 variations but all in all, not the dumpling fest we had envisaged given the name. No Xiao Long Baos or those puffy doughy pan fried dumplings. We settle on a few dumplings and some other dishes. 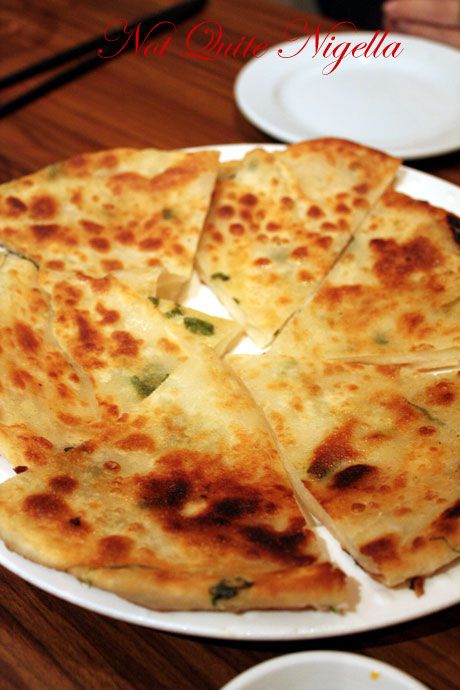 The Shallot Pancake comes first. It's a deep fried and crispy buttery dough reminiscent of a buttery thicker roti. 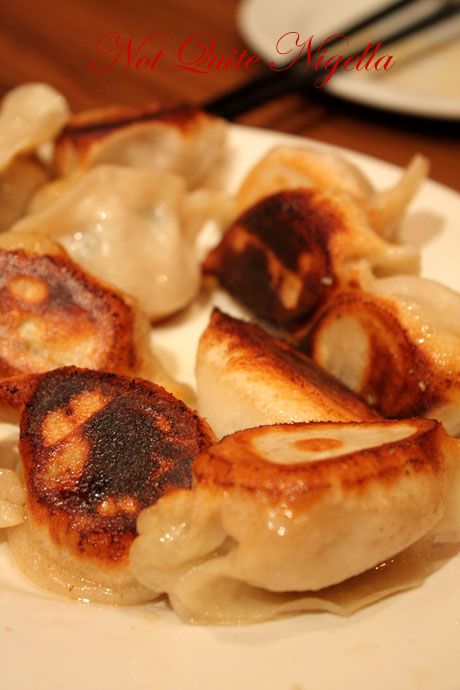 These aren't too bad although all of us have a packet of these in the freezer and you can buy them ready made at Asian supermarkets for a steal (600gram bags are $5). Despite that, they are good and we like the crispy pan fried bottoms. 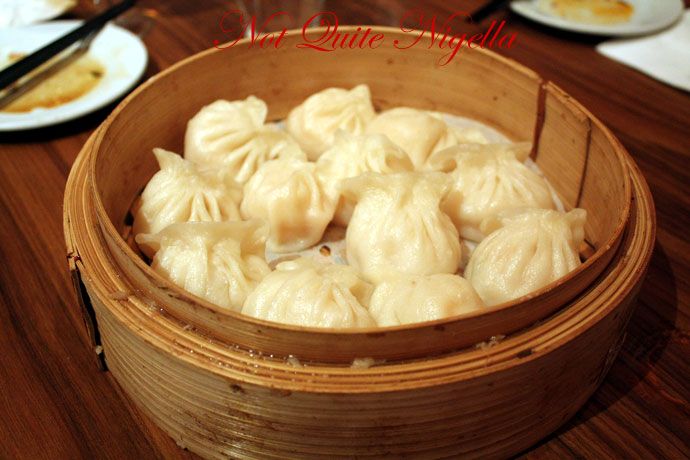 These are actually quite good. We had a debate as to whether the dumplings were made on the premises or not - certainly the absence of a man rolling dough in a cubicle which we always witness at Shanghai Night would suggest that they're not. We figure the above dumplings are probably bought. These ones however do appear to be more hand made than the ones at Yum Cha but with more whole prawns than a lot of the frozen varieties from Asian grocery stores. We count 2 prawns in each dumpling and the dumplings are flavoursome indeed. A pleasant surprise for us. 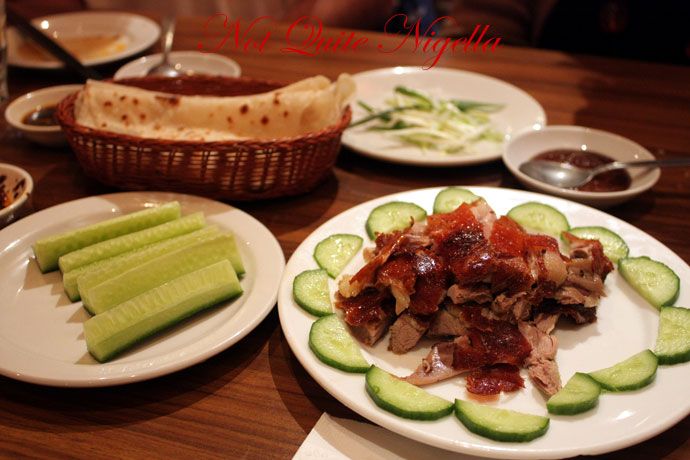 The Beijing Duck is a small mound of duck with 8 panckes. We appreciate that they've given us 2 extra as there are 4 of us which is a thoughtful gesture. Despite the rather small looking pile of duck, there is enough to fill the pancakes sufficiently and it's quite good with the duck skin having the signature crispiness. However there's also a lot of meat there too. 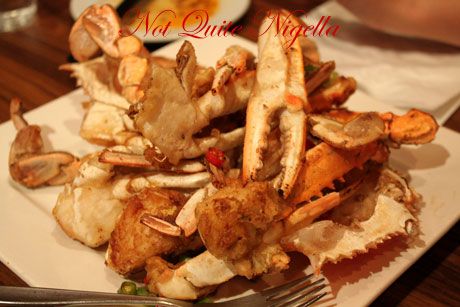 The dish of the night is the salt and pepper crab. Two small mud crabs are lightly battered and deep fried and rolled in salt, pepper, garlic and chili. We relish the sweet meat and pick out the delicate meat from the crevices whilst nodding in unison that this was the best dish of the night. 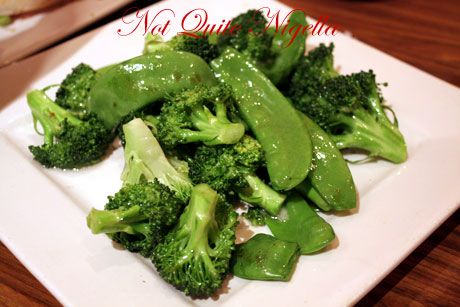 The green vegetables are also very well cooked with a pleasant light crunch to them. 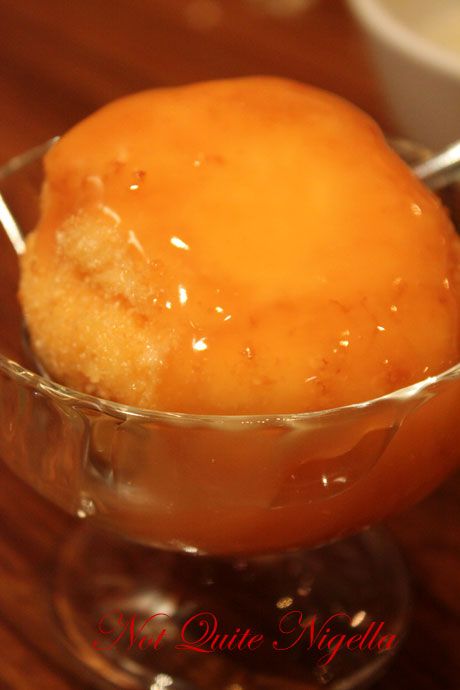 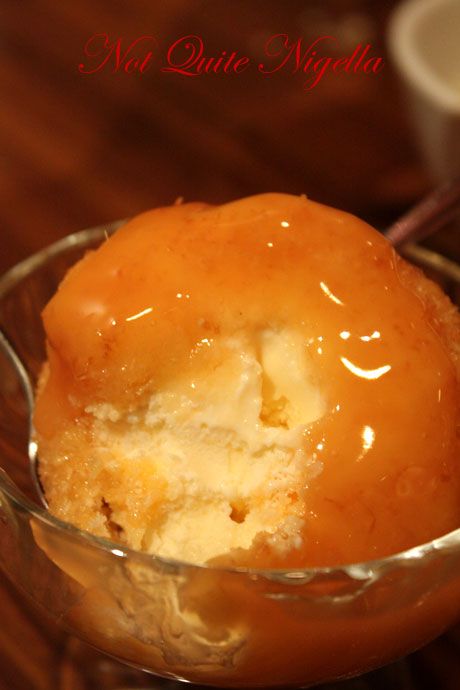 Sadly the deep fried ice cream is disappointing. With a very thin coating, it's not crispy on the outside as it should be. we love cracking the thick outer and finding the cold vanilla ice cream inside and the cakey outer and the creamy cream is what we look for. With such a thin coating the ratios just aren't right. 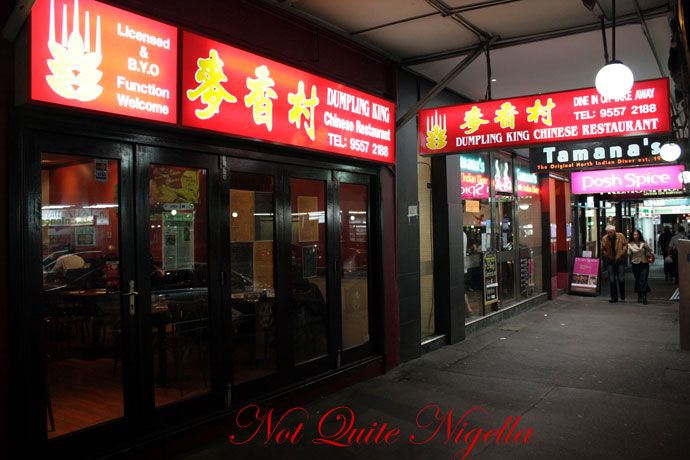