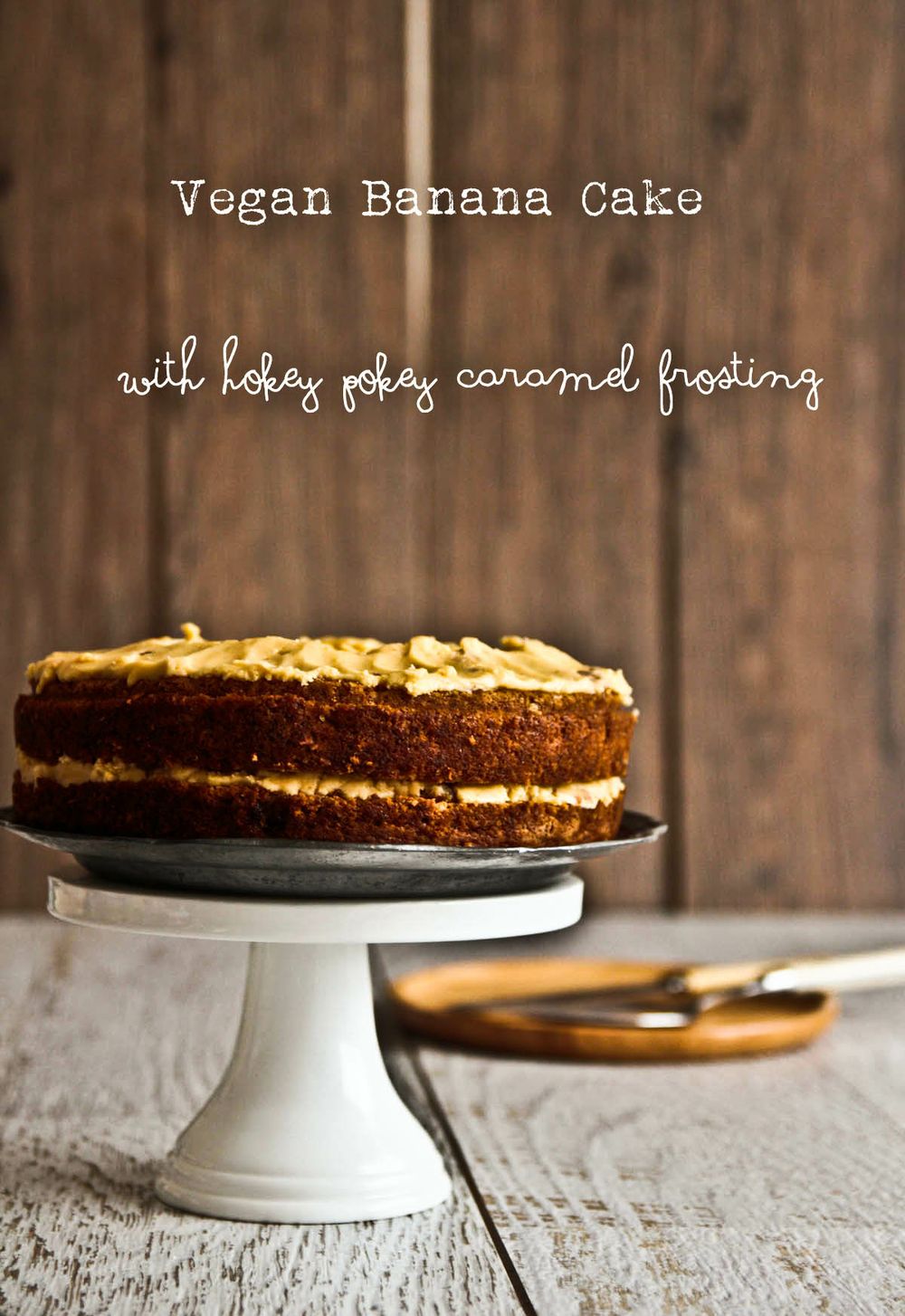 A few years ago, I met a woman that worked in tourism who had also had a past career as a massage therapist. She was very friendly and we spent a few hours in the car driving so the talk inevitably turned to our work and previous jobs. I'm insatiably curious about people and can't help asking strangers loads of questions-some of them odd.

"Can you tell what the person on your massage table is like?" I asked her hoping that it wasn't too strange a question. After all, people are drawn to each other or can sometimes get a "bad vibe" from someone through your intuition.

She smiled and nodded and told me that there were times that you picked up the energy of a person and sometimes, you could definitely feel as if you "knew" what they were like through touch and intuition about that person. She had one client that exhausted her and she would leave a session feeling drained and depressed. She later learned that her client had had a recent bereavement. Conversely, some people made her feel energised after a treatment. She also divulged that the best sign of appreciation is a client that is so relaxed that they're snoring. 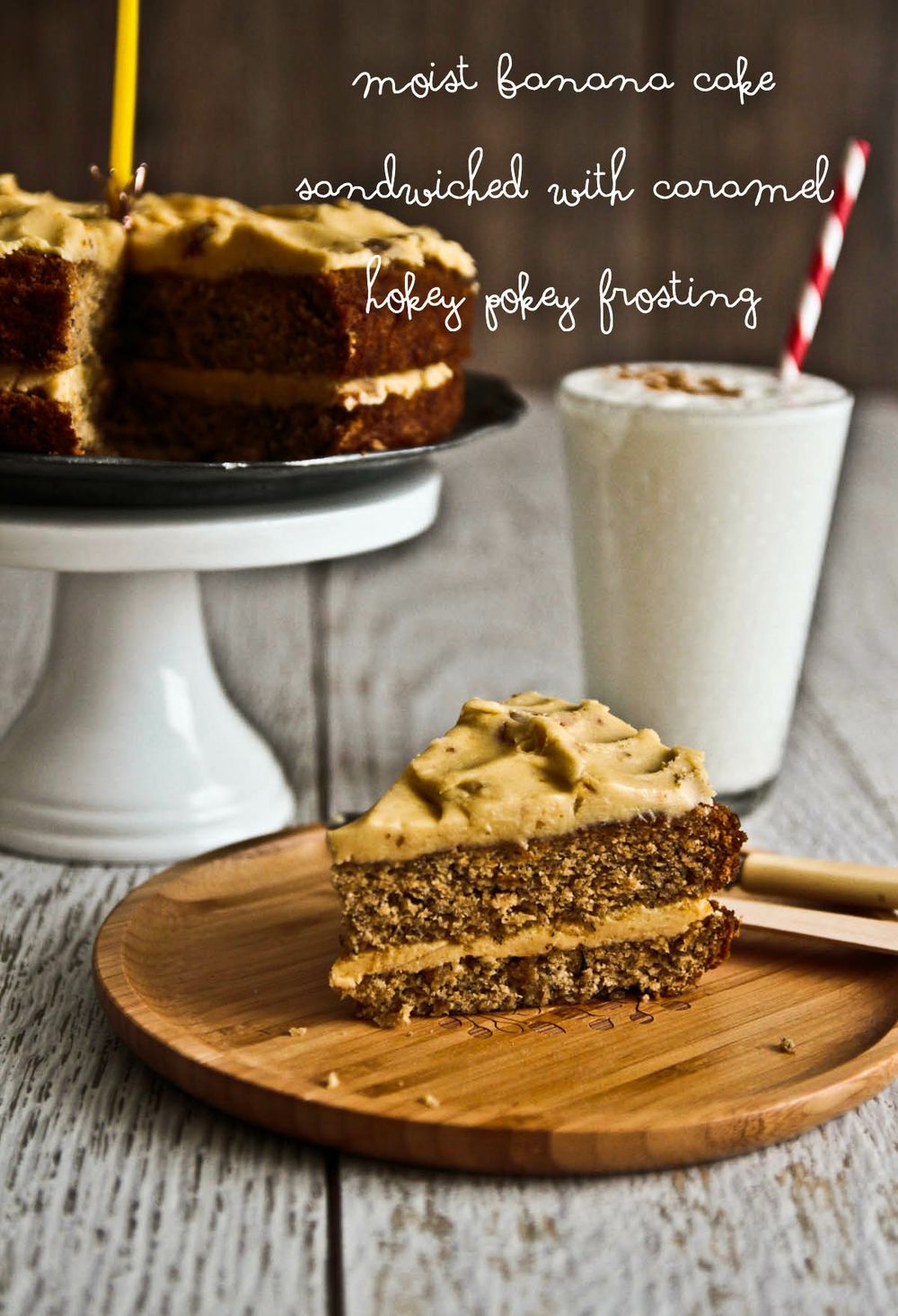 In case I sound too hippy dippy, allow me to present you with a sort of hippy dippy cake. Well only in the sense that it is vegan. I tend to make these cakes when we see the in laws for birthdays and this of course means that vegan cakes are required.

I had a surplus of bananas one day that seemed to be ripening in front of my eyes so I decided to make a vegan banana cake. Now this in itself is quite easy because you can use oil in banana breads which takes place of butter. Eggs are another matter but I use my base vegan cake recipe that turns out really super moist cakes (if I do say so myself ;)).

Admittedly, I do have a bit of an icing fetish, an uniced cake is of course a thing of beauty but for birthdays and occasions like Mother's Day I always feel the need the embellish with some frosting. This hokey pokey caramel frosting came about as a bit of an accident and one that involved much gnashing of the teeth.

On a Saturday afternoon I arrived home from interstate ready to make the frosting for the cake that I had previously cooked and stashed in the freezer. I looked in my pantry and realised that I had no brown sugar to make a simple caramel frosting. I thought that I'd try making a caramel using white sugar and when this was made and I poured it into the beaten buttercream the sound of toffee splintering into little pieces alarmed my ears. Panicked, I stopped the mixer and peered inside. There were tiny chips of toffee mixed among the buttercream.

We made a quick dash to the shops for brown sugar and then I surveyed the "butter" frosting (using a butter substitute as it was vegan) and I was loathe to throw the whole thing out. So I melted the brown sugar with a little water and carried on making the frosting as if the toffee chips weren't a problem. 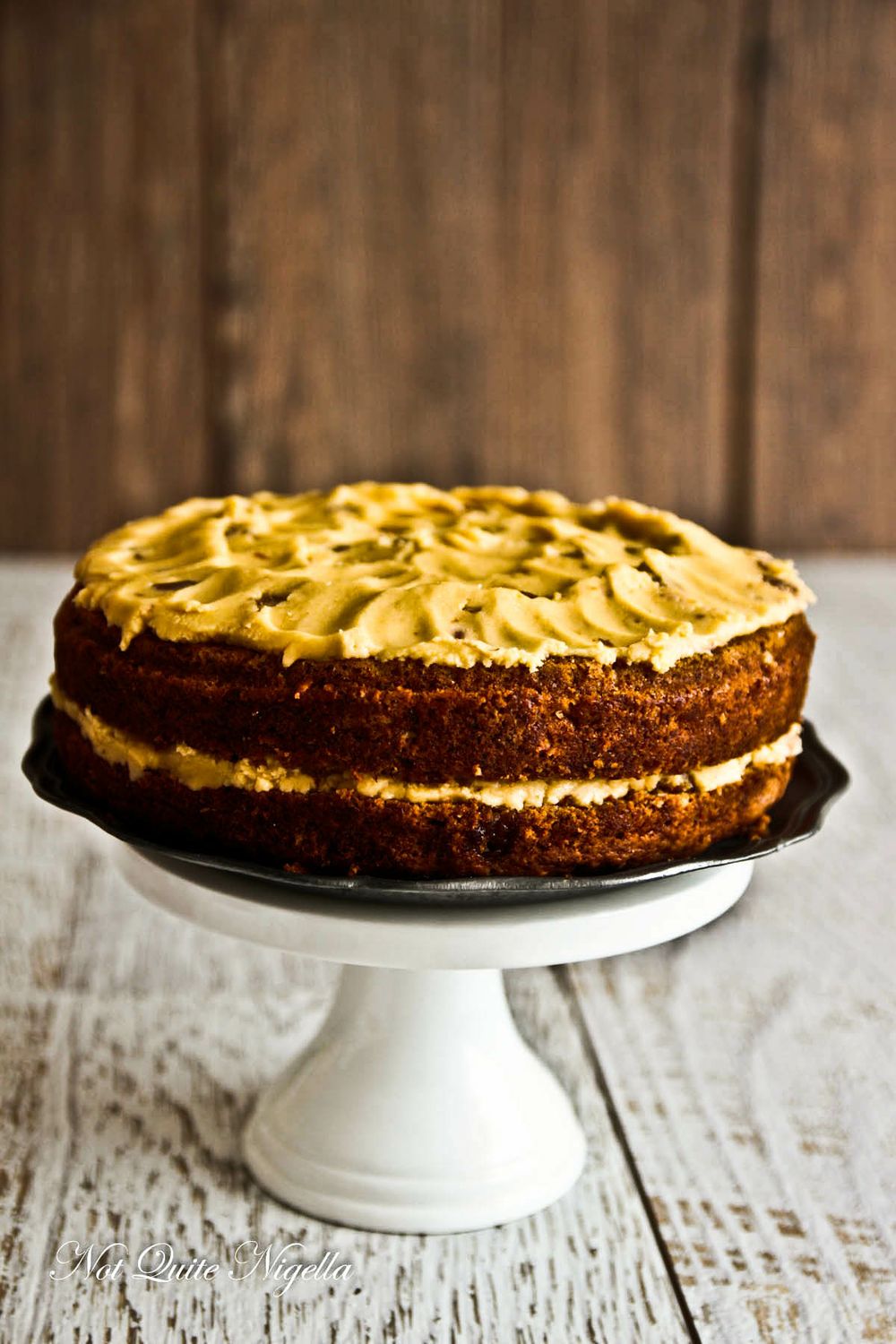 I cooled the brown sugar caramel, added more icing sugar and by the luck of the pastry gods, I had myself a hokey pokey caramel frosting that fortuitously tasted better than the original! The cake itself is moist and aromatic thanks to the banana and spices and the frosting is a textured, caramelised buttercream frosting that just happens to be vegan!

It happens to be my birthday today so if I am a bit slow replying to emails, tweets and facebook message, I do apologise. I'm trying to do something pleasurable and relax which I'm sure I'll end up sharing with you all as I won't be able to help it!

So tell me Dear Reader, do you prefer iced or uniced cakes? And do you use your sense of intuition and do you  find it accurate? And are you making mum anything special this year for Mother's Day?

Step 2 - In a bowl, mix the flour, bicarb, sugar and salt together whisking together to distribute. In another bowl, mash the bananas with a potato masher or fork and then add the oil, vinegar, water, vanilla, cinnamon and nutmeg. Add the wet mix to the dry mix in two batches and stir until combined. Pour into the prepared tin and bake for 45 minutes or so until a skewer inserted into the centre of the cake comes out clean.

Step 3 - In a saucepan, add the brown sugar and water and mix until melted together and syrupy. Cool until room temperature. Then, beat the butter substitute  in the bowl of an electric mixer fitted with a beater blade until smooth and then add the brown sugar caramel and half of the icing sugar.

Step 4 - In a clean saucepan, add the caster or superfine sugar and the second lot of water. Stir until melted on medium heat until the granules are dissolved and then turn up to medium high heat and allow to turn brown and caramelise but do not stir and do not leave unattended. Once it starts to caramelise, carefully remove from heat as it will continue cooking-careful this is very hot and I don't want you burning yourself! Cool the caramel a little (although it is still remain very hot for a while) and then add to the buttercream mixture and beat on low speed. This should create the little caramel pieces that shatter when you add it to the buttercream. Don't worry if your buttercream melts, now just add the remaining half of the sifted icing sugar and it should come together to become a spreadable icing with little pieces of hokey pokey toffee. If you want to make the pattern shown above, press a teaspoon against the icing firmly to make an indent.