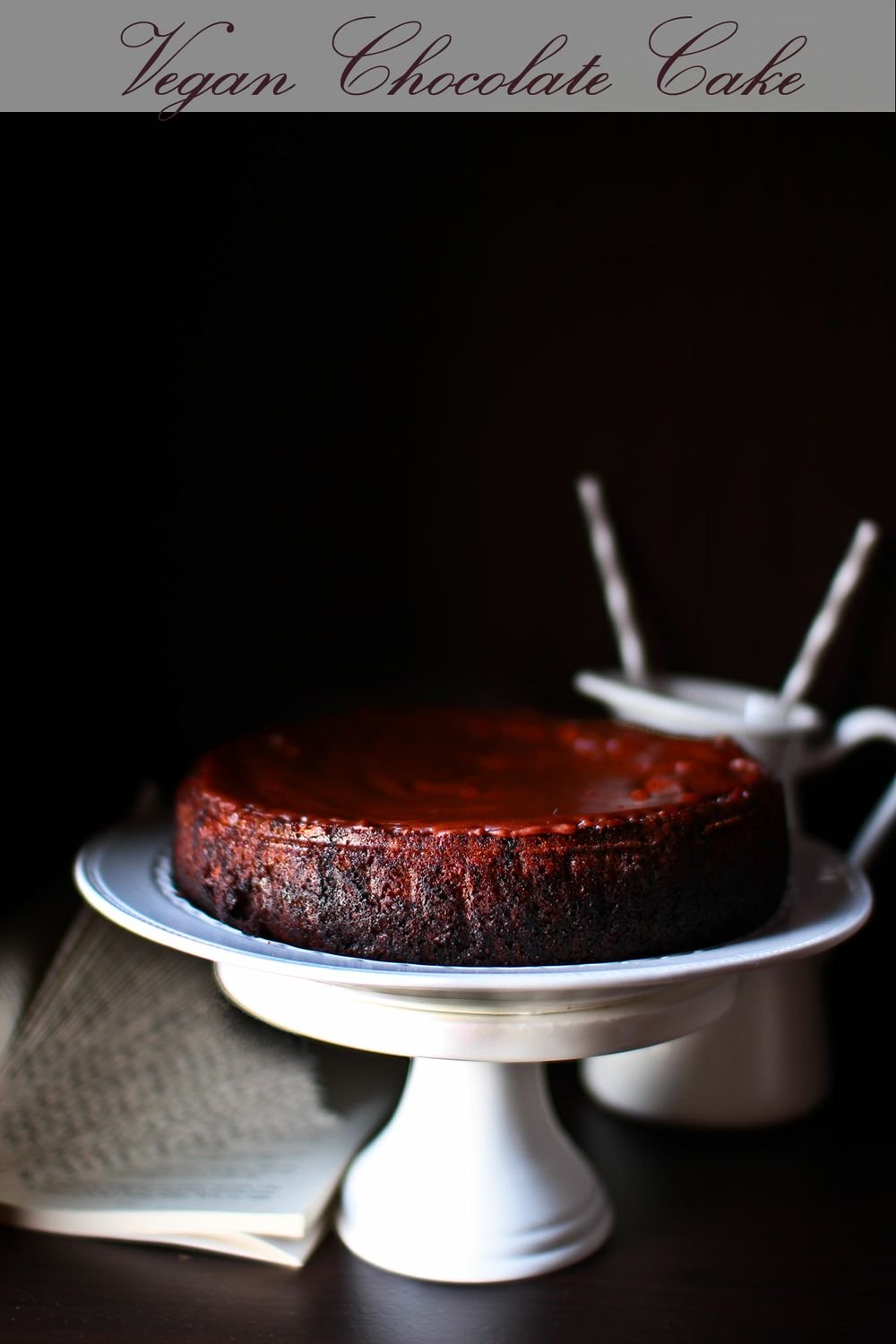 Did I ever tell you about the day that I was appointed chief of detectives of the egg police? No? It was a several years ago before the blog, on Mr NQN's birthday and we were having dinner with the Elliotts (cue the music to Jaws please Mr Music). I had organised his birthday at a Japanese restaurant and I was busy trying to negotiate a second language which I barely speak and people were asking me all sorts of questions about the cake, the food they were eating and just general daftness. Then, there was a loud, dramatic gasp and then a cry from Mr NQN's mother Tuulikki who was sitting next to me. I had apparently let her eat a piece of okonomiyaki, an egg omelette. "Lorraine! How could you let me do that?" she asked me looking at me accusingly and hurt.

"But, but it looks like a pancake or an omelette ... and they are two things that you can't eat as they both have eggs!" I spluttered, my energy completely sapped from the whole experience. Apparently, unbeknownst to me, I had been appointed the chief of detectives of the "Egg Police" and was expected to watch what she would eat and warn her accordingly. From that day on I resigned my position and she was on her own. It was up to her to ask whether an item had egg in it and if she ate it, it was her responsibility. 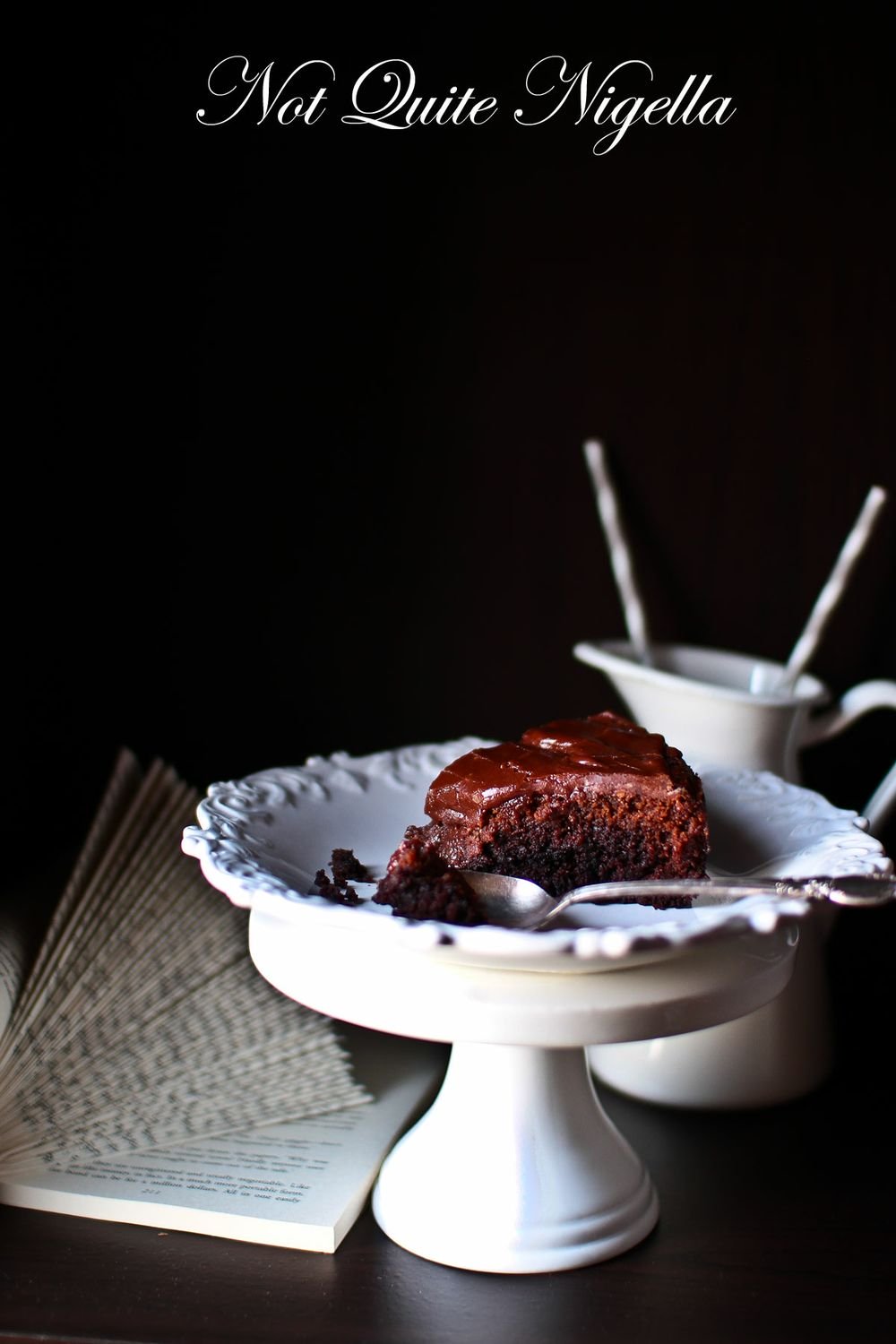 I know she and I have our moments where the vegan clashes with omnivore but we do get along well as long as we aren't talking about food. And apart from being an entertaining and charmingly eccentric artist, she also created Mr NQN who is the most wonderful specimen of humandom. Anyway it was Tuulikki's birthday and I decided to make her an eggless, vegan chocolate cake.

Except I wanted people to have no idea that it was a vegan, egg-less or dairy-less cake. I wanted it to be moist, gooey and rich with an "eat me" texture to it - not like some vegan cakes that I had eaten which would err towards hard and dry. I baked the cake and decided the best way to keep it moist would either be to poke holes in it while it was still warm and pour a rich chocolate syrup on top or spread the syrup once cooled as a thick icing. Either way I think after much experimentation, we finally had a vegan chocolate cake that could pass as a regular chocolate cake. It was rich and it had a moist, tender crumb - everything you could want in a cake yet this one had no eggs or dairy in it.

So it came to serving the cake. I asked Tuulikki if there were forks for people to eat the cake. Her brow wrinkled and she put a finger to her chin thoughtfully. "I haven't been able to find my forks...." she mused before pausing for a second and then her hands sprung up into the air. "Eureka!" her expression said.

"Oh yes, the forks must be in the bedroom!!!" she said before scurrying off to look for them.

So tell me Dear Reader, do you have a good repertoire of vegetarian, vegan or allergy friendly recipes? And are there certain topics that you just can't discuss with some people like politics, relligion or food? 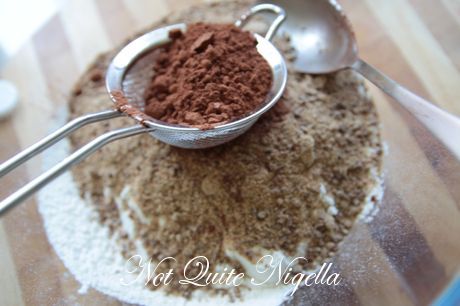 Step 1 - Line a 20cm round baking tin with parchment and preheat the oven to 180C/350F. Combine dry ingredients in a large bowl and mix together. In a jug mix the water, oil, vinegar and vanilla and then add to dry ingredients. Stir in chocolate and and then pour into the prepared tin. Bake for 25-30 minutes until a skewer inserted comes out clean. 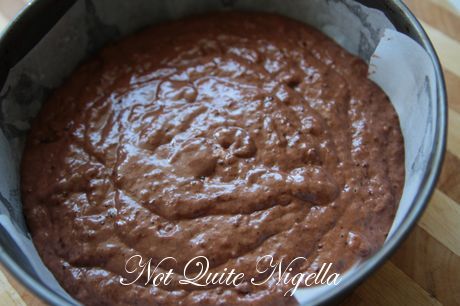 Step 2 - While it is baking, prepare the syrup. Heat the water, icing or confectioners sugar and cocoa until boiling and syrup - this may take a few minutes but you do want this syrupy. When thick add the chocolate and then whisk to remove any lumps and melt the chocolate. 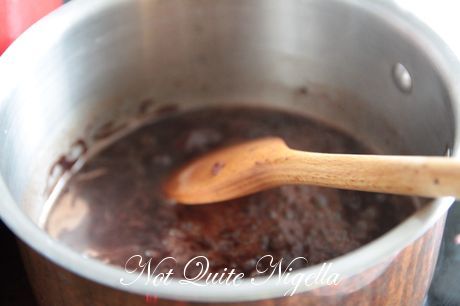 Step 3 - When the cake is ready, take out of the oven and leaving it in the tin, poke tiny holes with a skewer. While it is still warm, gently pour the syrup over the cake and allow to cool completely before taking it out of the tin. Alternatively, if you allow this to cool and partially set, it takes on the consistency of icing and you can spread it out over the top which is what I did (who knew that inattentiveness would pay off? ;) ). 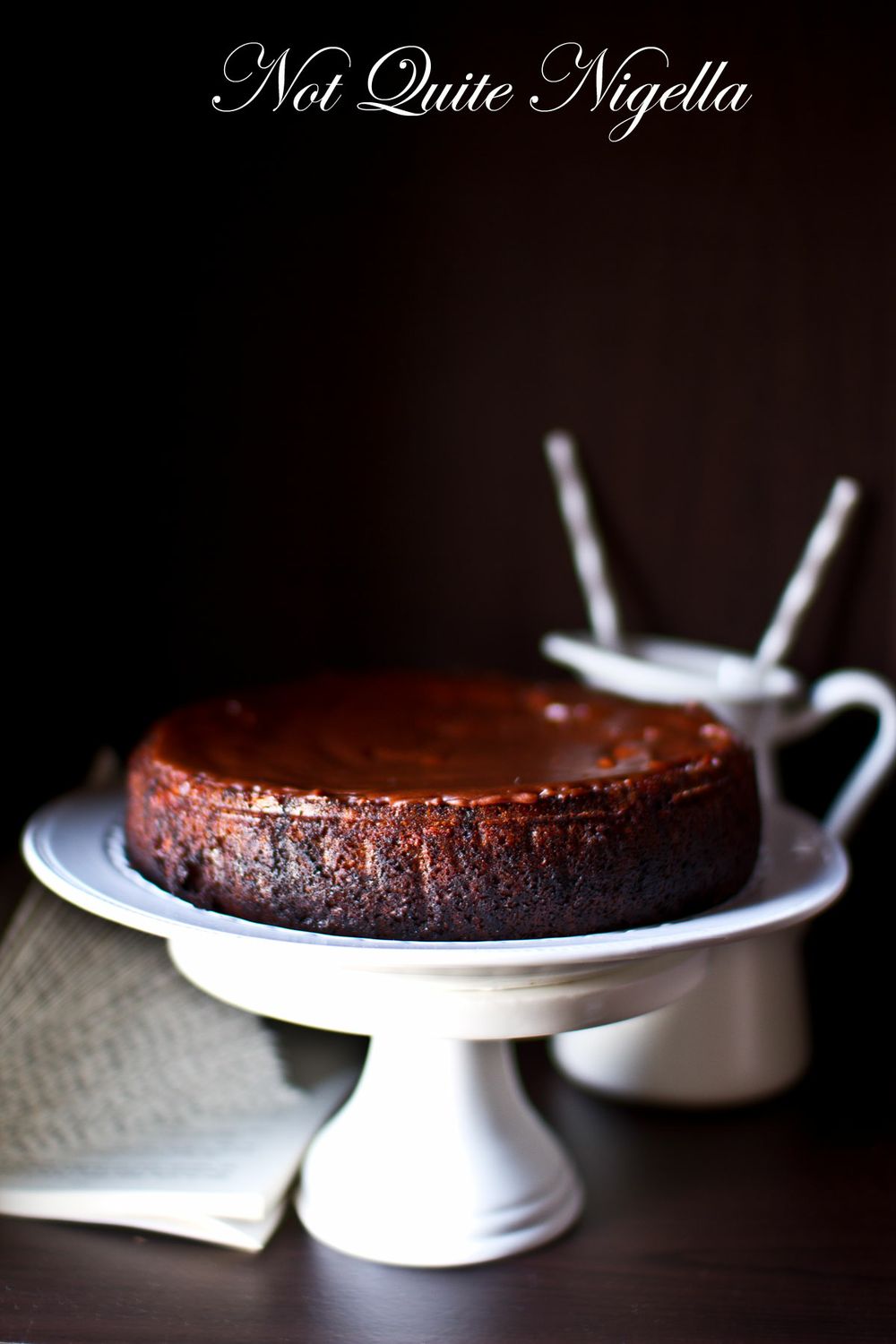