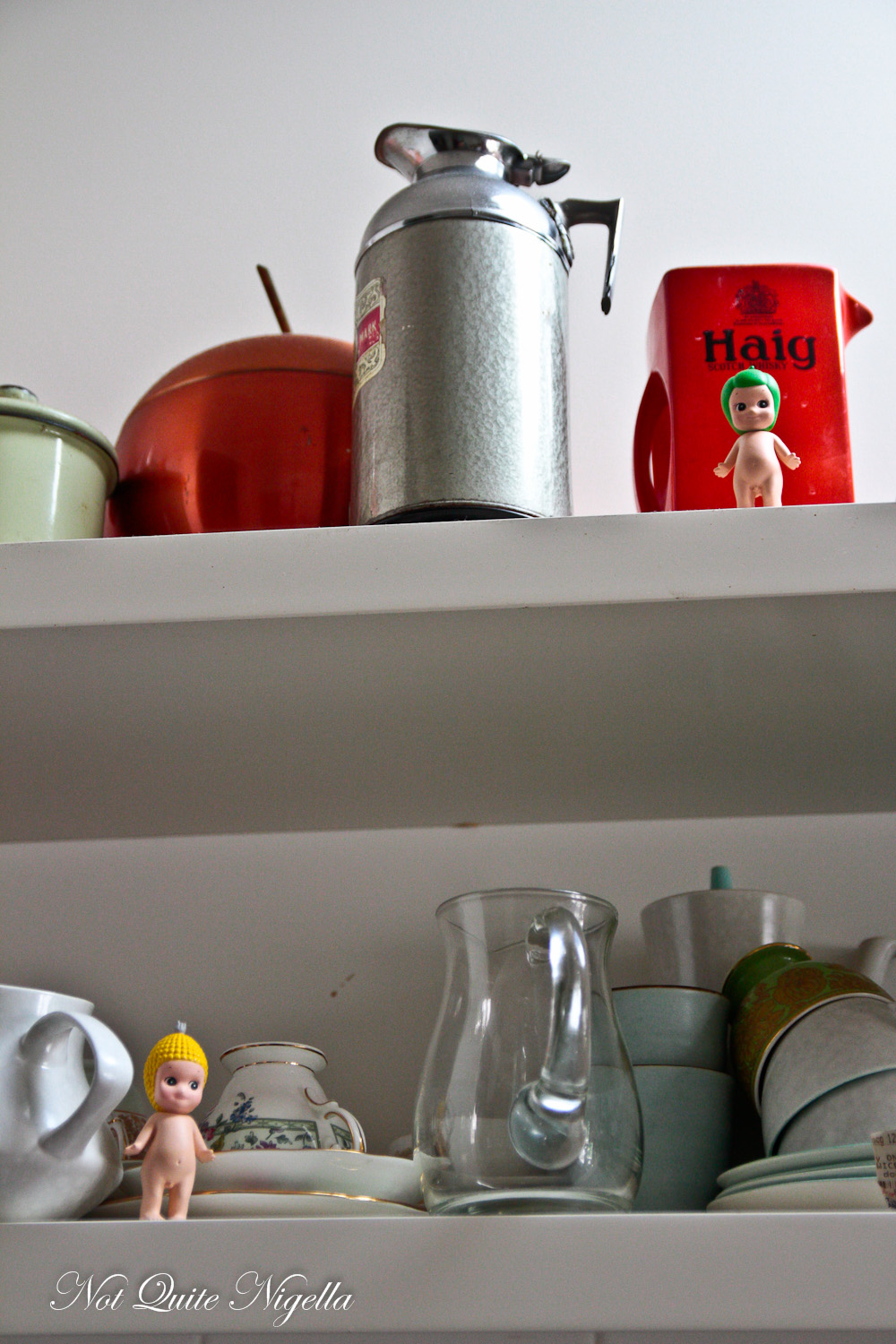 "It was all a bit of an accident. I didn't have a food dream...I didn't plan on cooking for a living" Hetty McKinnon says of her home business making food. For just over two and half years Hetty has been creating gorgeously fresh salads and delivering them on bike to customers throughout Surry Hills in Sydney.

Previously, she worked in fashion and beauty PR in London but it was upon her return to Australia that she and her husband settled in Surry Hills seven years ago. Having three children in quick succession meant that she wanted to do something that suited her lifestyle rather than adapting a job to suit her. She initially started baking macarons for Remy and Lees but found that the answer was not in creating the temperamental little French morsels. 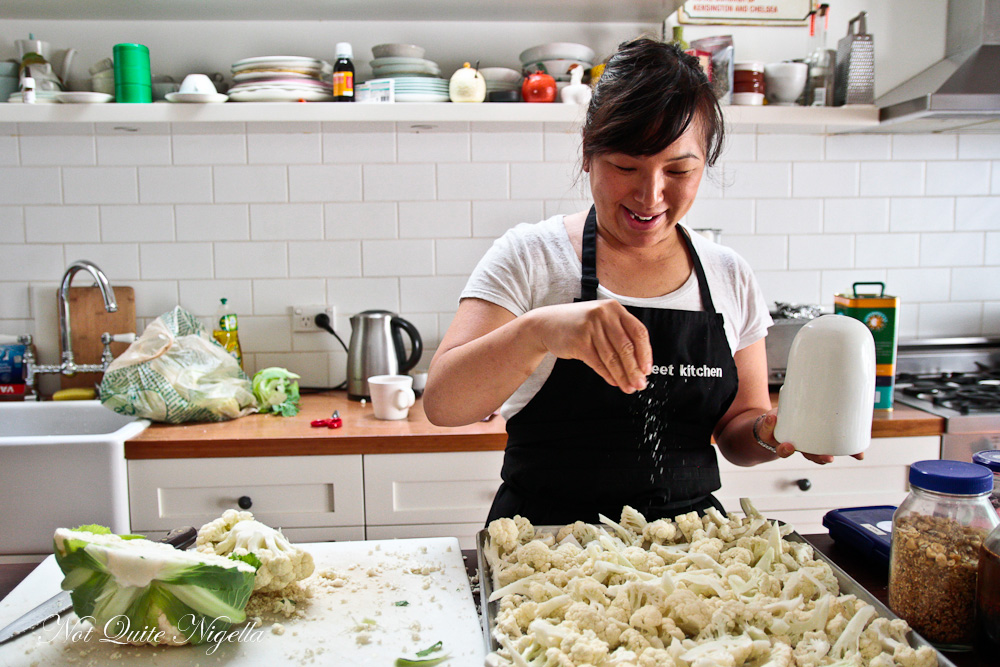 The original idea behind Arthur Street Kitchen was for her to do something for the community of Surry Hills. "It sounds terrible but I don't leave Surry Hills that often!" she says laughing.

She describes most of her clients as creatives like architects, designers or people in fashion. Every week she preps the food on Wednesdays and people order their lunch for delivery on Thursday and Friday only. The all vegetarian salads change every week and she delivers them all in person on her bike. Initially all deliveries for the first six months were done on foot with a "grandma trolley." 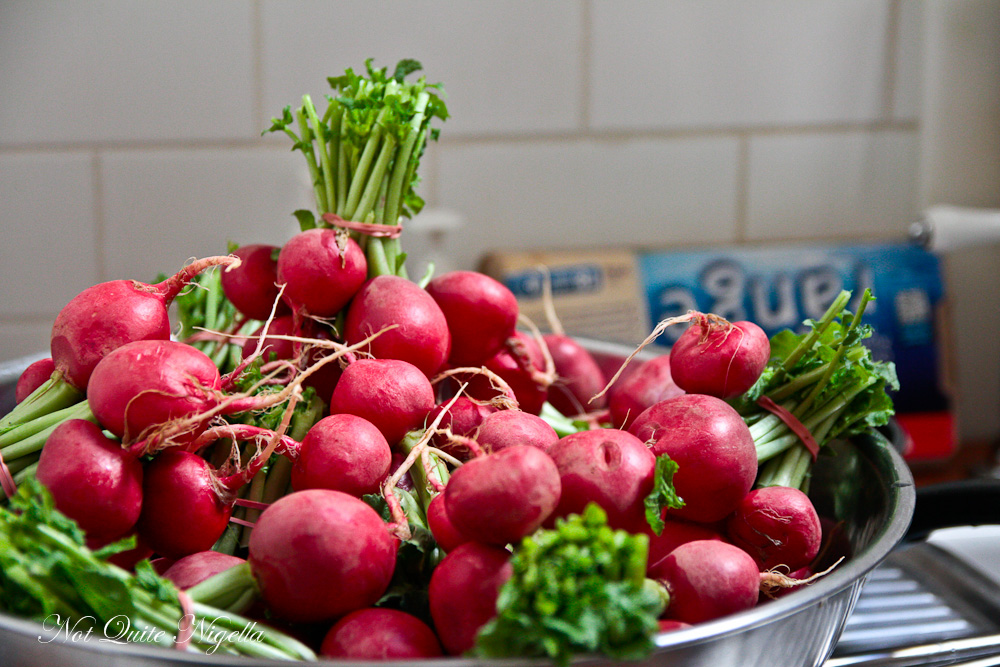 Curiously, she is just about the only person that I've met recently that doesn't have grand plans to expand. There are no plans to franchise or even to take on more days. "People want to talk to me and tell me what salad they liked" she explains and she emphasises that it had to suit her lifestyle, not the other way around. Indeed, she caps orders at a maximum of 50 per day. "Everything about this business is really a reflection of my life and lifestyle. It's hard to franchise that." 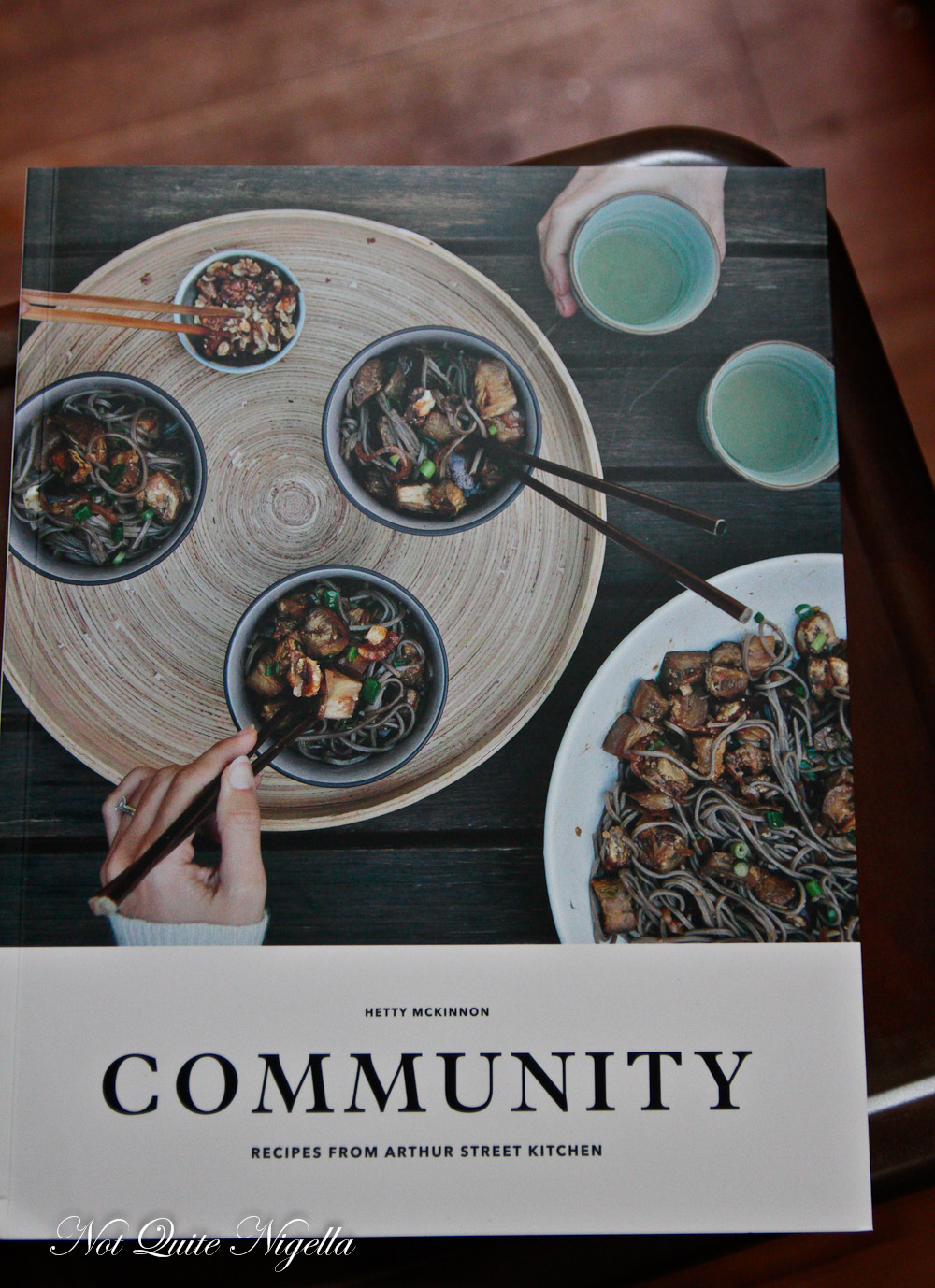 Her most popular salad is the miso eggplant salad which features on the cover of her swish new cookbook called "Community." The recipes that she uses are developed by her, from the food that she eats daily and from ideas she gleans from travelling. Being vegetarian and making salads for a living is an interesting choice for a girl growing up with Chinese parents. She didn't grow up eating salads, "Even lettuce is cooked!" she laughs. 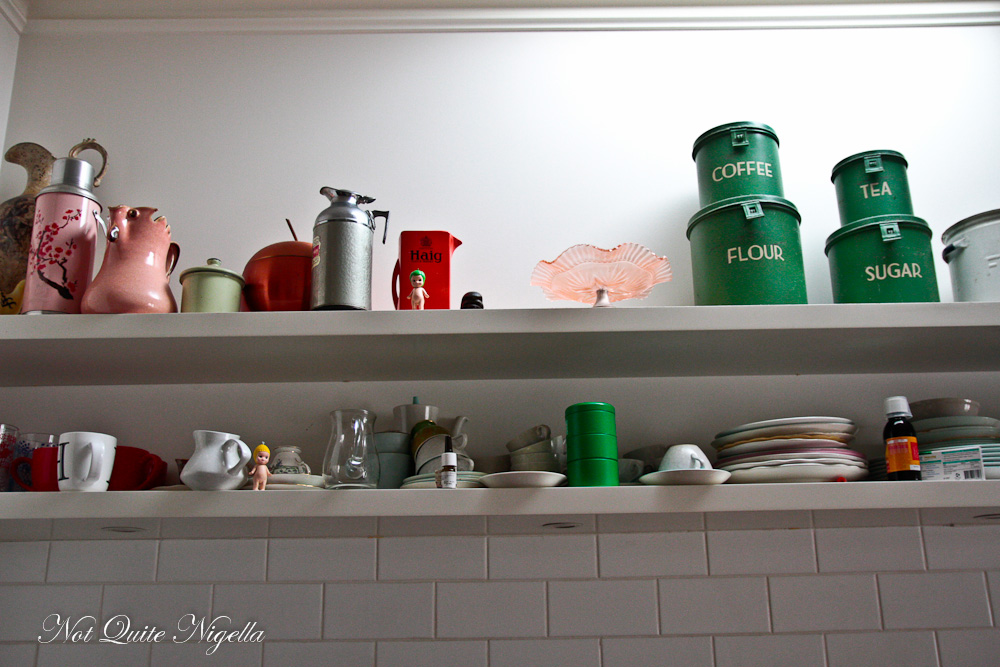 Still her mum helps out with technical tips on the Asian salads. Hetty also creates salads based on soups - a beetroot salad with dill and sour cream is a riff on Russian Borscht while she also makes a salad version of Tuscan Ribolitta soup. I watch her as she cuts up heads of cauliflower while a customer (many of whom have become friends) stops by to buy a copy of the cookbook and ask for recipe tips. "I believe in sharing recipes and not holding them back." 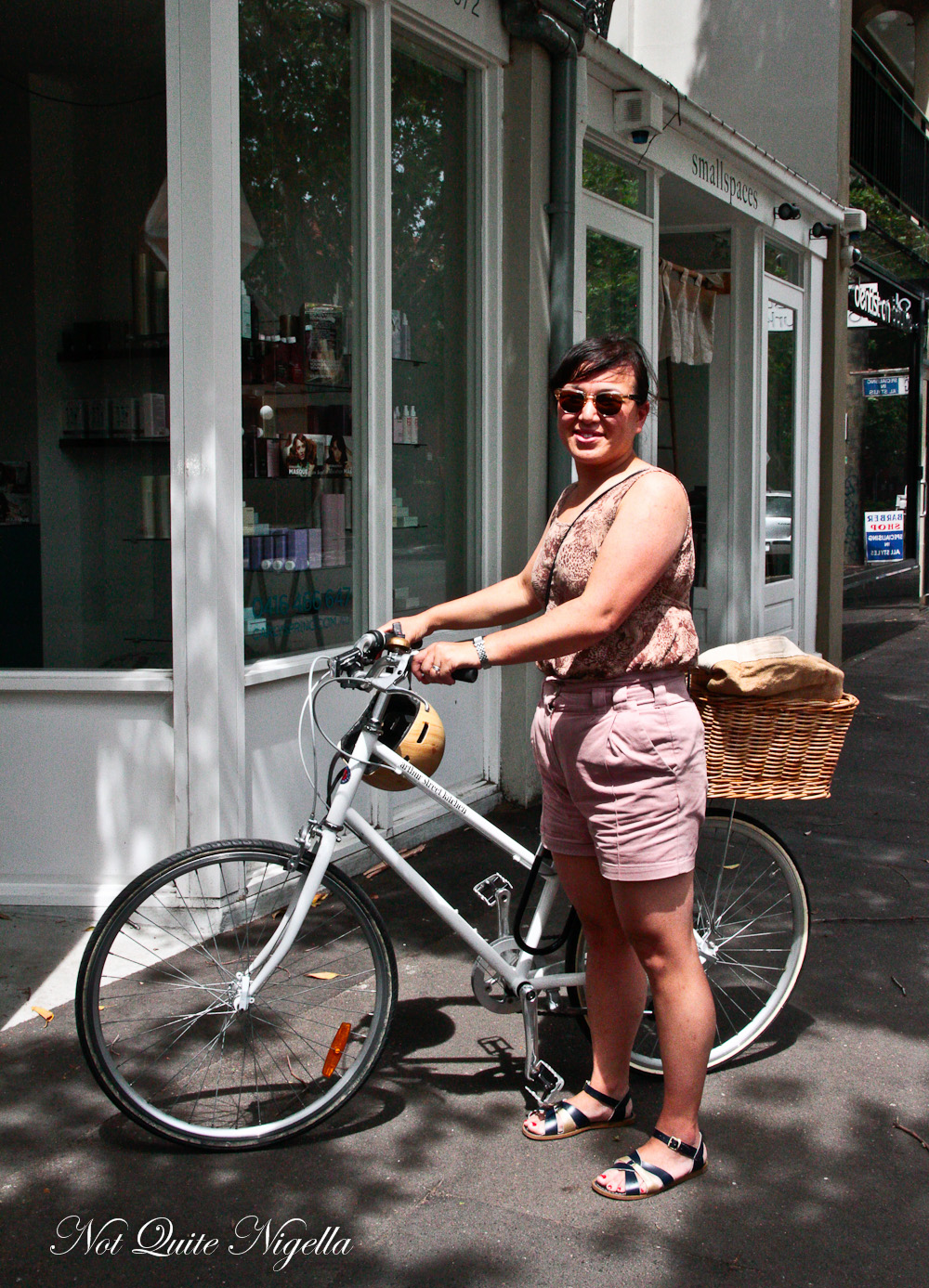 The next day I visit my friend and hairdresser Elly who has branched out from Stevie English to her own working at Carly Spring Salon on Bourke Street in Surry Hills which is within Hetty's delivery radius (some of the outer areas of Surry Hills are too far for her to travel by bike). I had placed my order the day before - one of each of the salads and a dessert. There are usually two slices but one has sold out. 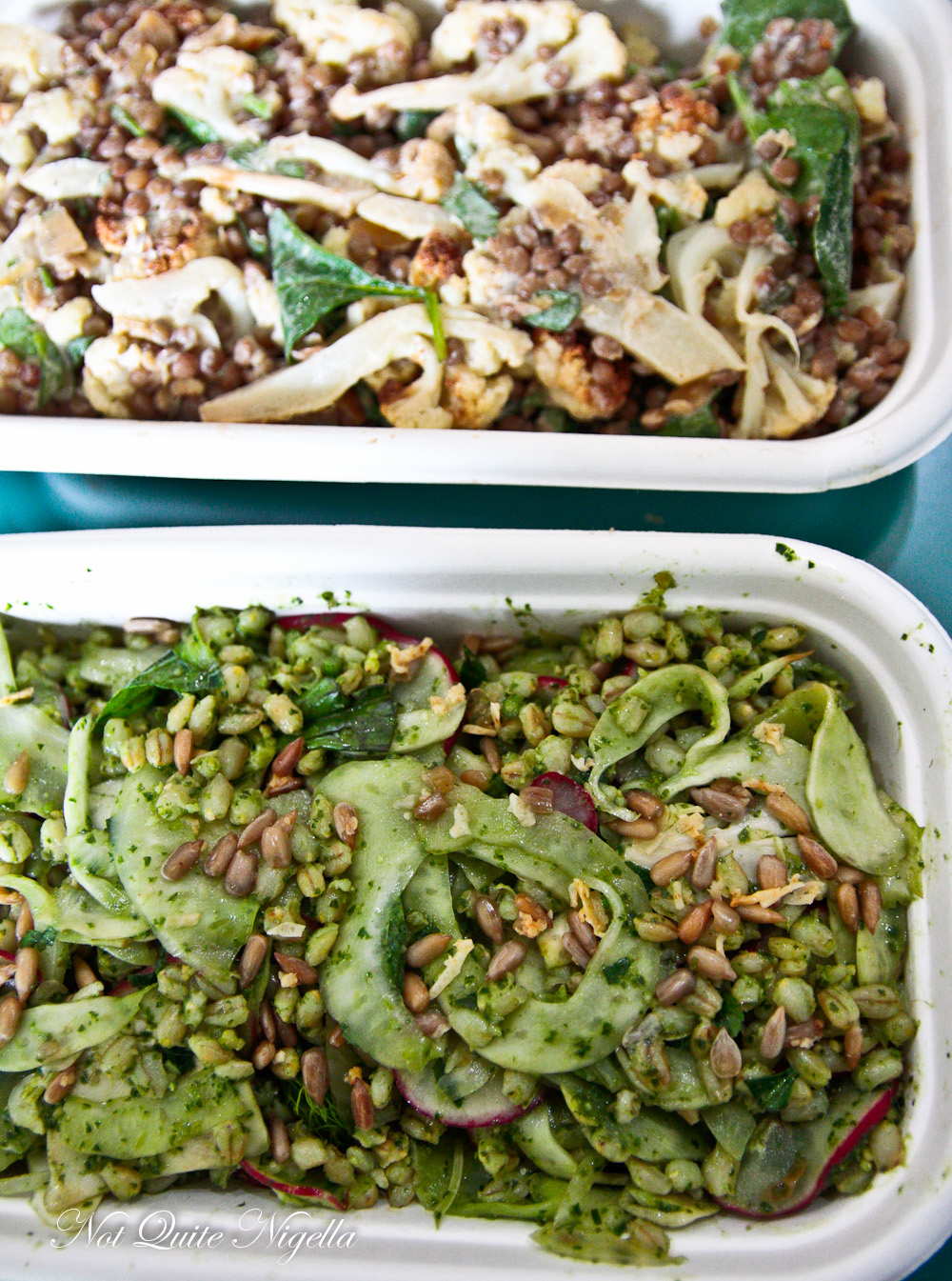 The aroma hits me as soon as I open the recyclable paper containers. They're heavy in weight and smell temptingly good. Elly and I halve the salads and even then, there's plenty. There's crunch from the thinly shaved fennel and radish and a hit of flavour from the dark green kale pesto. The nubbly pearl barley has me wondering why I don't cook with this more often and extra crunch is from the parmesan sunflower seeds. It's a full meal in itself and satisfying to boot. 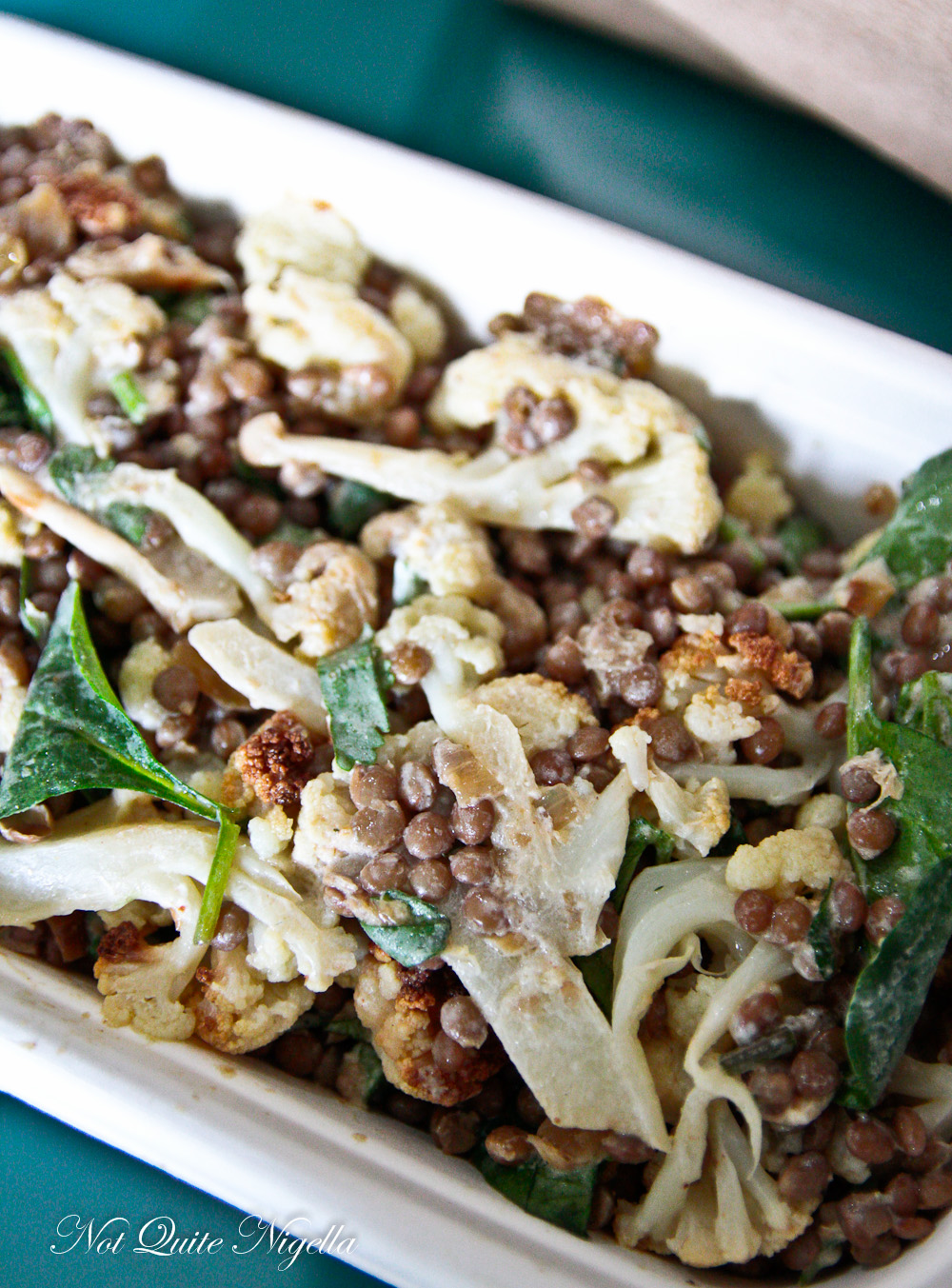 I recalled seeing Hetty slice up cauliflower after cauliflower and baking several trays in the oven. If I liked the salad before I loved this aromatic salad that little bit more, lured in by the curry spices that hit my nose straight away. It's a meal in which you wouldn't notice that there's no meat. Apart from the textures, the salads are fresh and perfectly seasoned and not laden down with heavy dressings. I can't actually finish my half of each salad (there's a larger sized salad too for $12) so I pack the rest up to eat later. 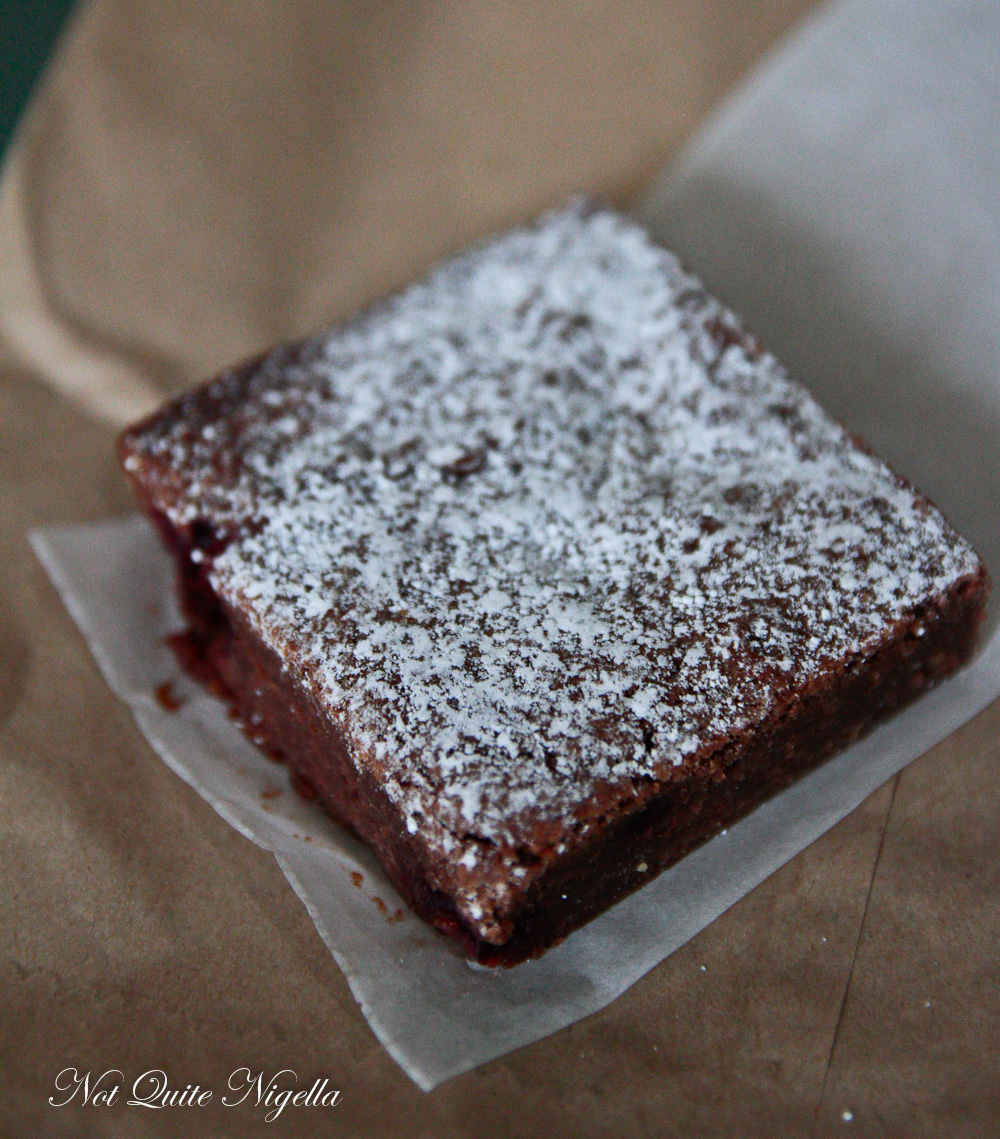 The brownie is all soft and rich inside with a thin, crackly crust on top. With mouthfuls of raspberry baked into it, it's a small, sweet end because after salad naturally you need dessert.

So tell me Dear Reader, what would be your ideal job to suit your lifestyle?