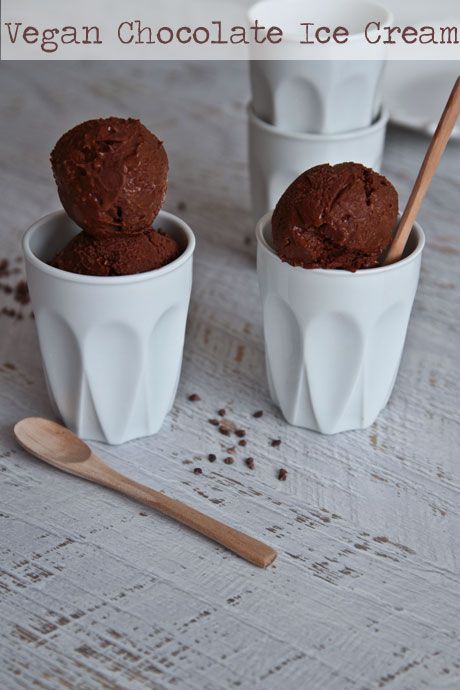 When Mr NQN turned two years old, his authority as the head boy and one and only child was threatened by the addition of two sisters. To add insult to injury, one was a baby and garnered more attention while the other one was an adopted older sister who snatched place as the eldest sibling directing the traffic and family.

Poor Mr NQN was suddenly in no man's land, with no schtick to cling onto-literally. And he didn't like it one bit. 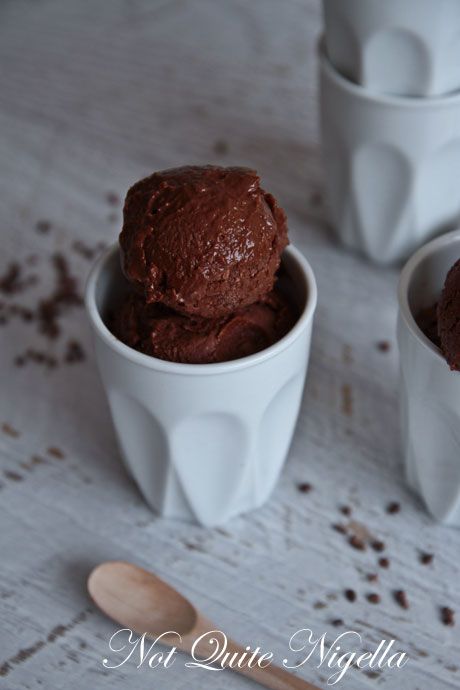 With his two new sisters, they visited Finland where his now older sister was quite sick and had to be weaned off her diet of sugar and junk food that was the cause of her intestinal distress. She was given the Elliott treatment of natural, raw vegan food. One of the items that they made to help sell her on the new diet was raw, vegan pancakes. They were made the evening before by their "mummi", aka their grandmother and stored in the fridge for the next morning's breakfast. Mr NQN went to sleep no doubt dreaming of these pancakes and so did his new older sister. Because by the time they woke up the next day they were gone. His new sister had snuck into the kitchen and eaten the entire family sized stack during the night!

Tantrums no doubt ensued and there were cries of wanting to give his new sister back-or both of them if possible. I think that if we had listened carefully way back then we might have heard his screaming all the way in Australia. He gets on somewhat well with them now - to a point but I always make sure that he get his share of things. In fact he has so much food nowadays that he happily shares it with them. This ice cream would pass the Elliott test in that it is raw and vegan. I found it on JJ's blog and bookmarked it immediately. It made use of two plentiful items at the moment: banana and avocado. 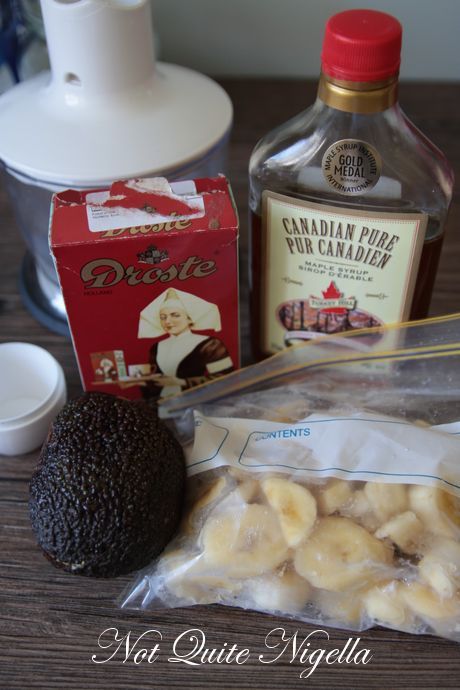 It's a recipe that can be done without a churner and is ridiculously healthy and good for you-but of course I had to go ahead and add chocolate chips to it. You could also add cocao nibs which are healthier as per JJ's more sensible suggestion. You can taste the banana so perhaps this should be better called chocolate banana ice cream but there is very little trace flavour wise of the avocado and it reminds me of raw food desserts in flavour. The ice cream is creamy and not overly sweet (you could add more maple syrup if you are that way inclined) and the perfect, refreshing way to overcome any hot weather.

So tell me Dear Reader, did you experience sibling rivalry and do you get on nowadays? 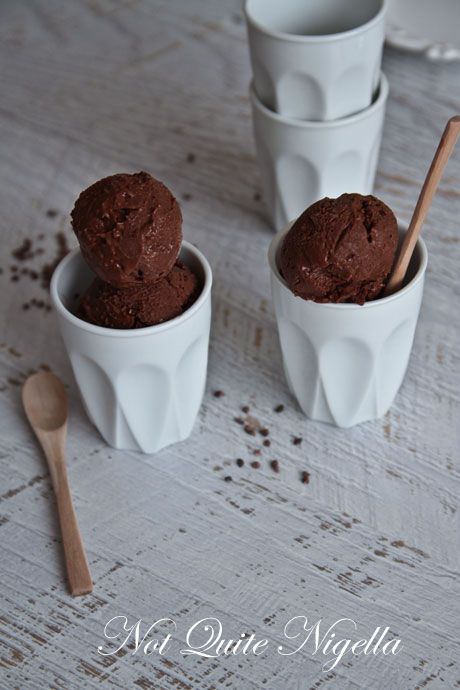 *To freeze bananas, remove skin, chop into pieces and place in a ziplock bag in the freezer-taking the skin off a frozen banana isn't fun and is likely to break any zen you might feel from eating this. 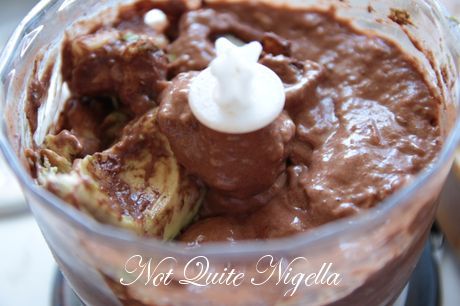 Step 1 - I hate sifting so I just start with whizzing the cocoa in the food processor to break up any lumps. Then add the avocado, banana and maple syrup and blend until smooth. 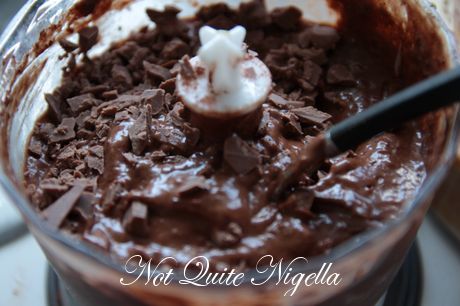 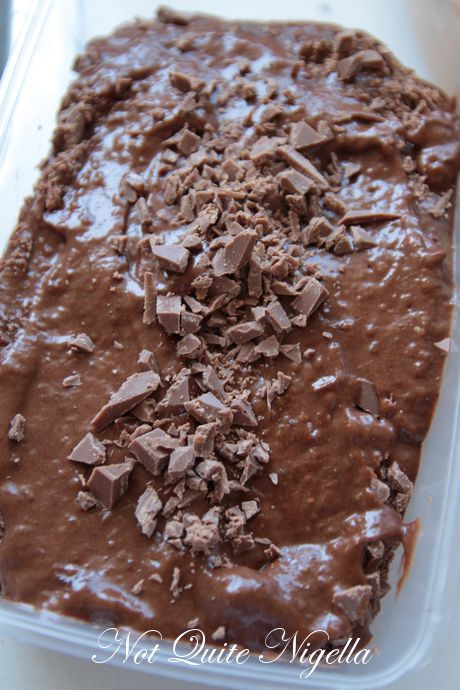 Step 2 - Stir through chocolate chips or cocoa nibs and then place in a freezer proof container in the freezer. Using a fork, break up any ice crystals every hour or so doing this three or four times to get a smooth consistency. Take it out of the freezer about 10 minutes before you want to eat it to ripen it. 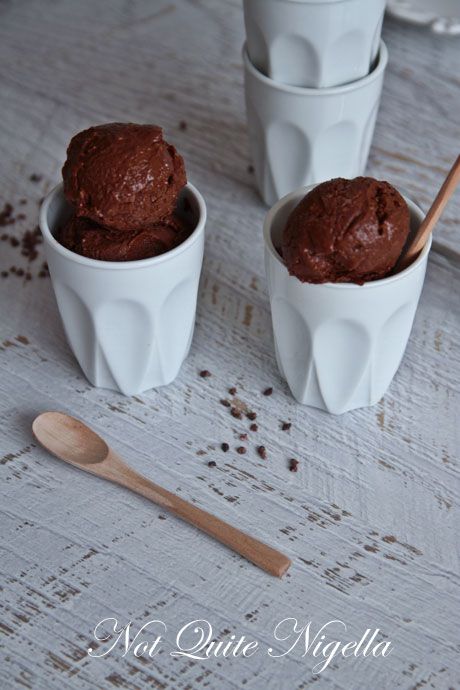