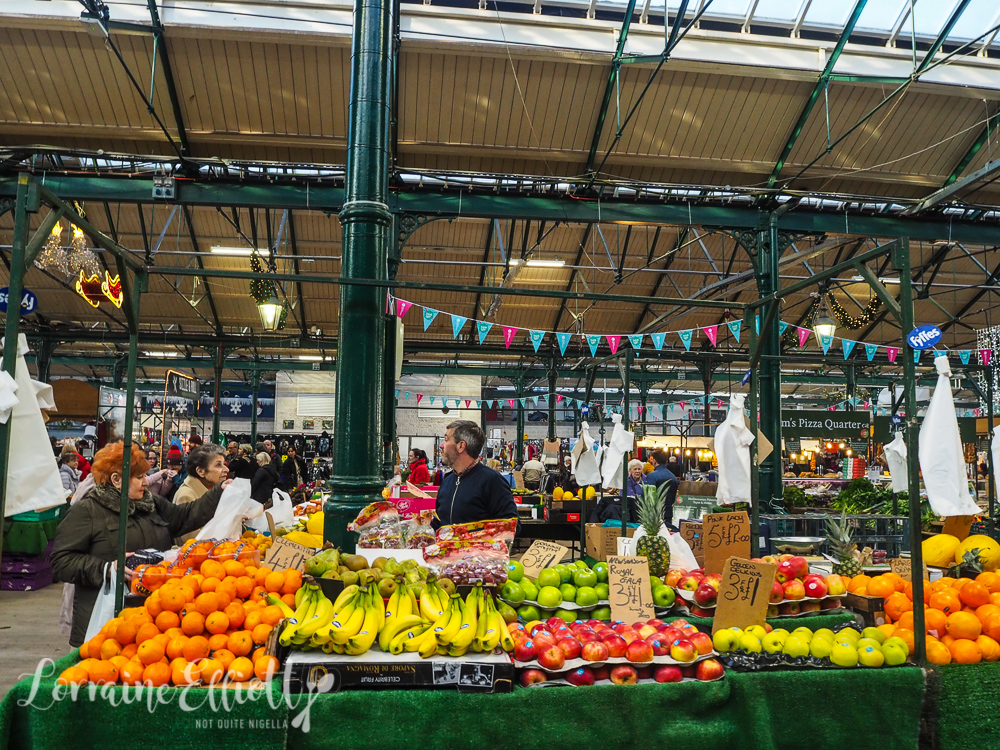 Looking to try some of Northern Ireland's most traditional foods? From a huge range of breads to tray bakes, the world's oldest whisky distiller to a gourmet seaweed that has been used for health benefits, here are 16 Northern Irish foods! 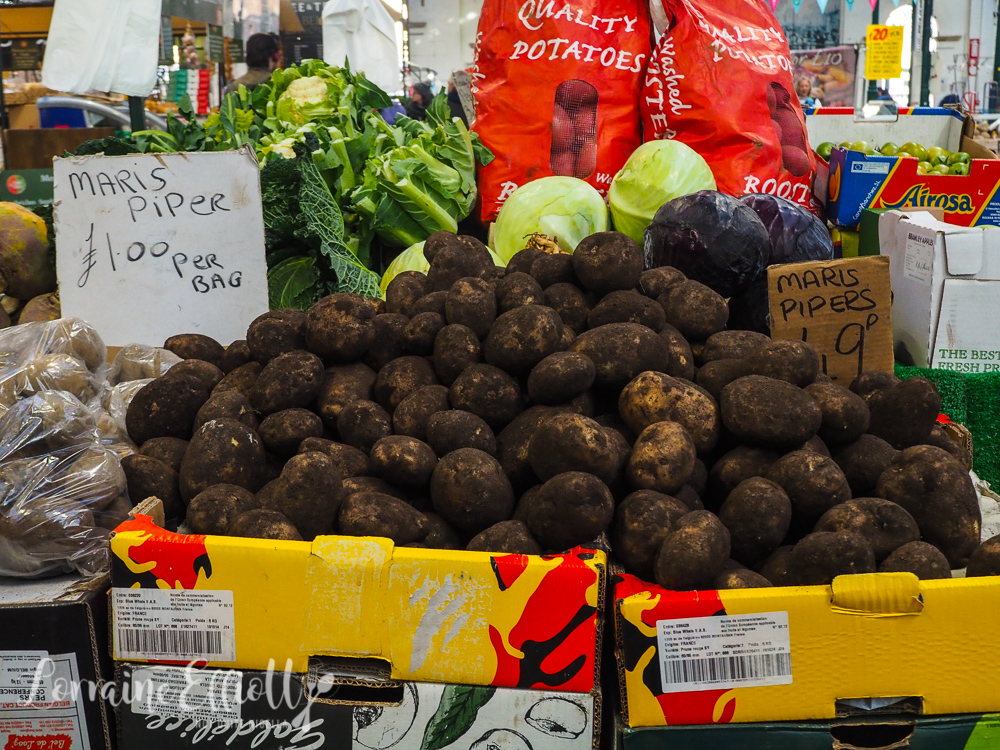 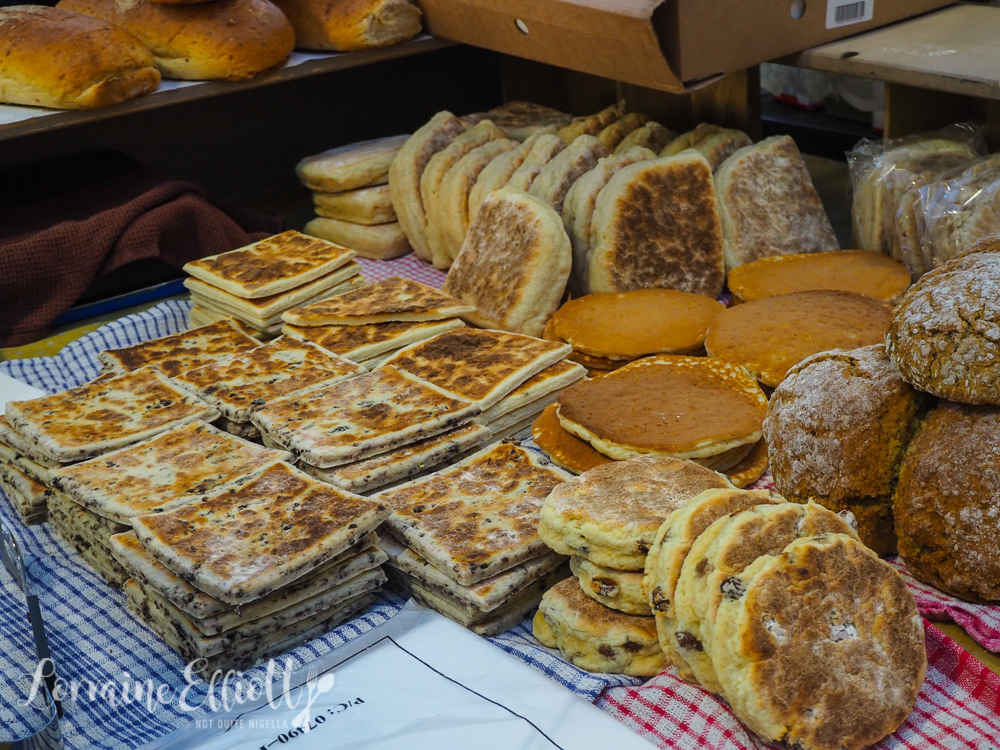 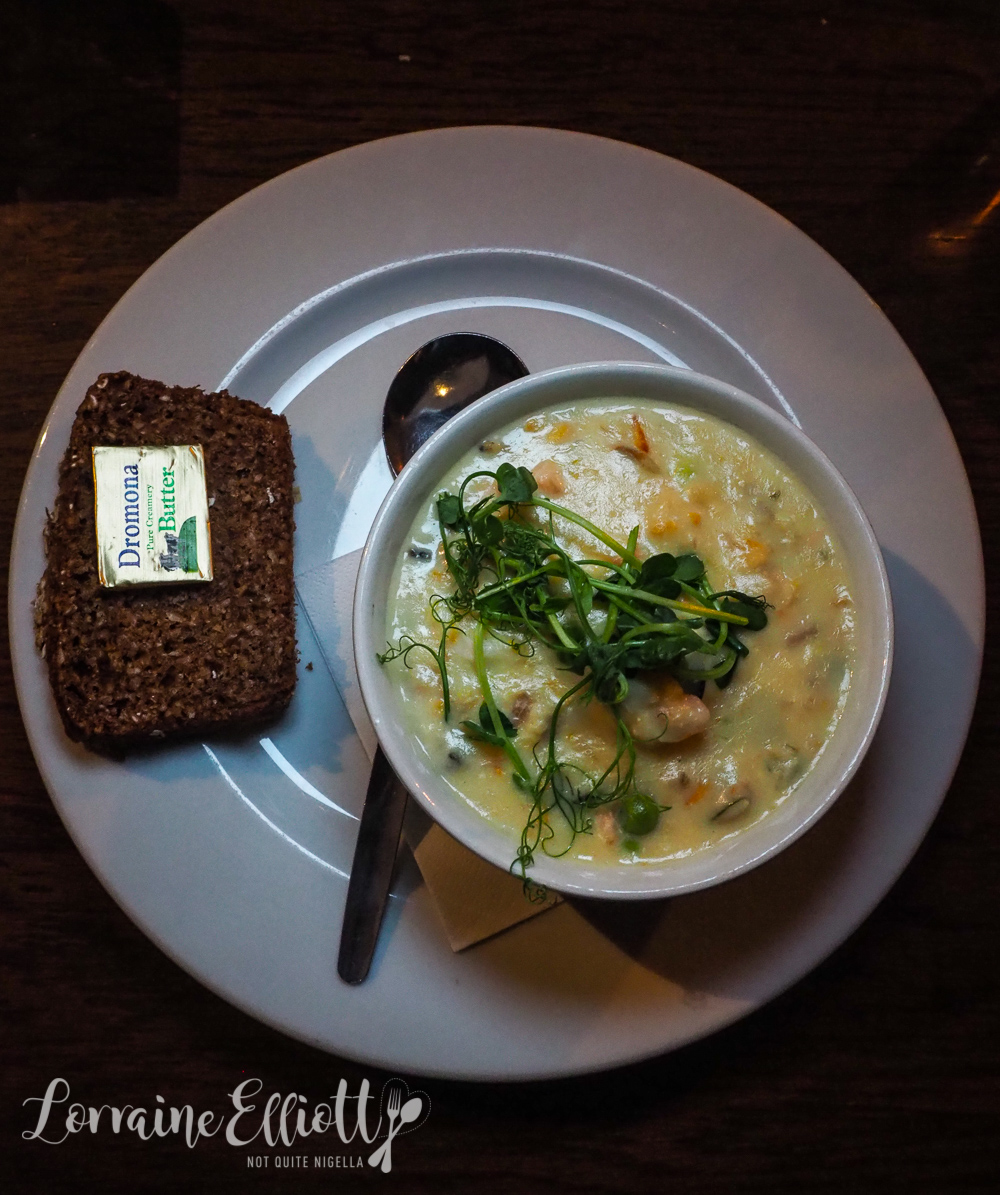 Ireland is usually linked to potatoes but to me, it's their ever present love of baked goods and breads that struck me when I visited. In Northern Ireland the most common bread is Wheaten bread which is like a brown soda bread. It's simple and made with whole wheat flour, sugar, buttermilk and baking soda. My favourite way to eat wheaten bread was with a seafood chowder. I loved it so much I made a version of Irish Wheaten Bread and served it at Christmas. 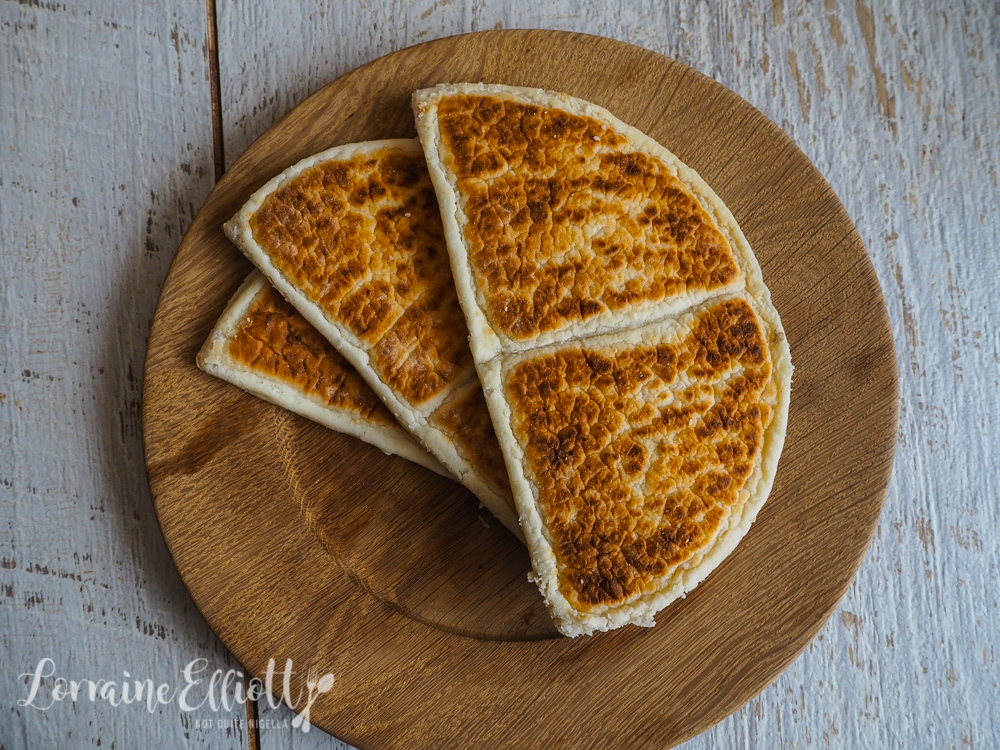 Potato bread is also known as fadge, slims, tatie bread or potato cakes and it is a flat round cut into quarter wedges or farls. Made up mostly of mashed potato with self raising flour and fried on the griddle it has a slightly spongey texture. 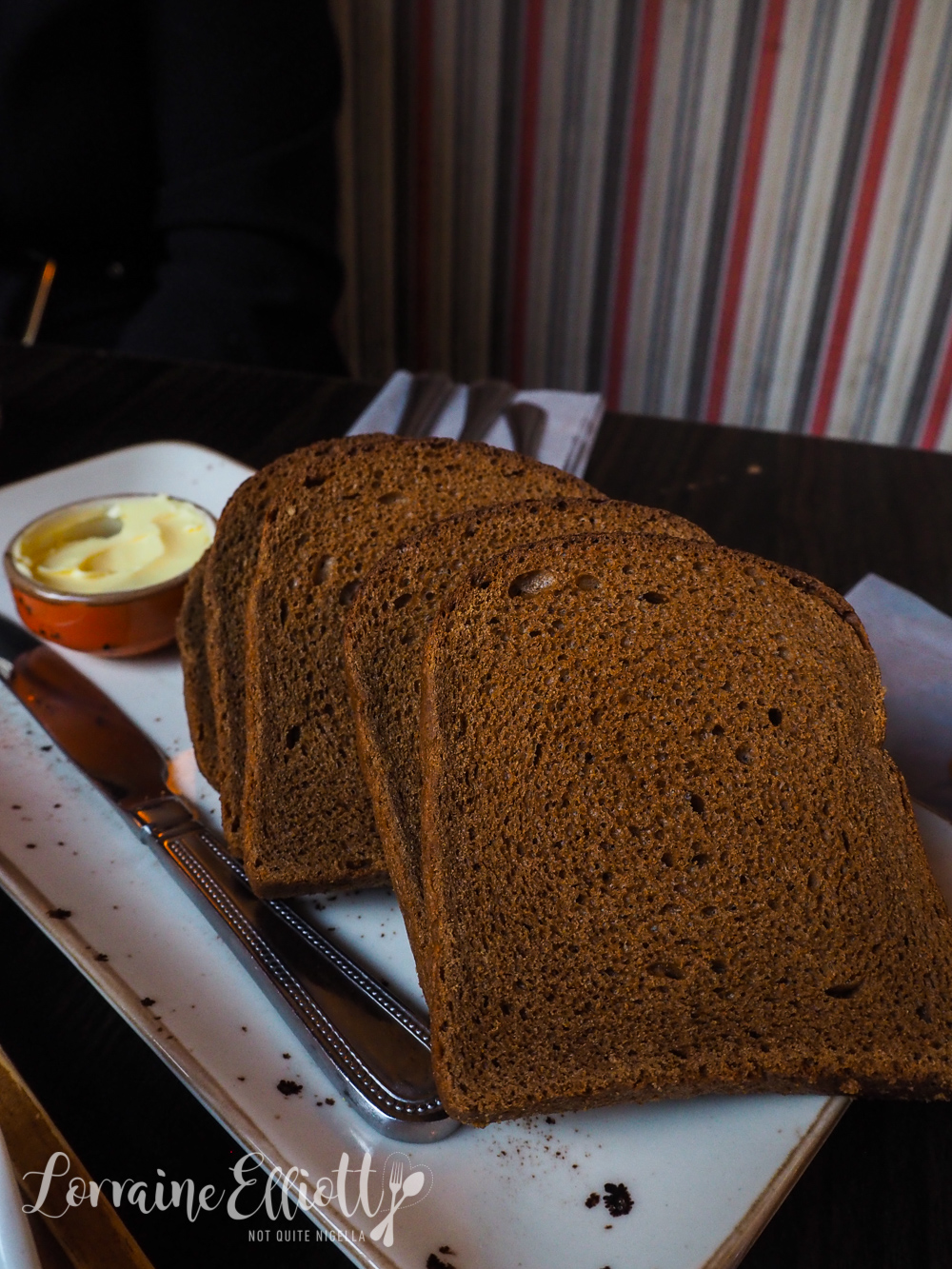 Veda bread is a tight crumbed aromatic malted bread that has the aroma of a Vegemite factory with a slightly sweet taste. Invented by Scot Robert Graham in 1904 in Gleneagles it is now only baked in Northern Ireland. 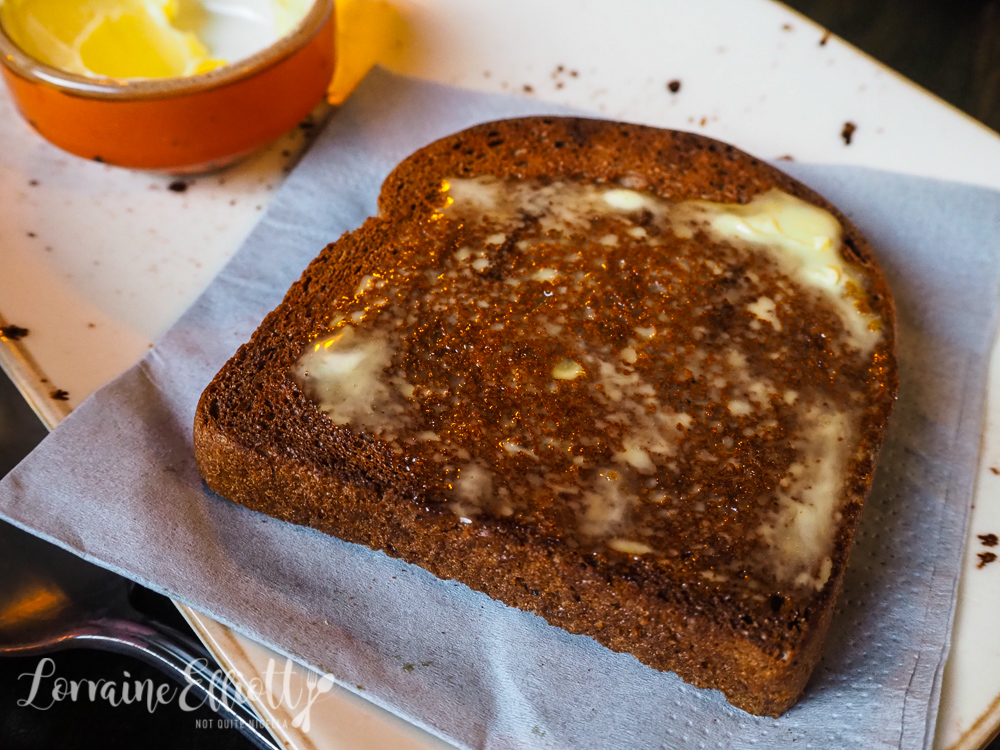 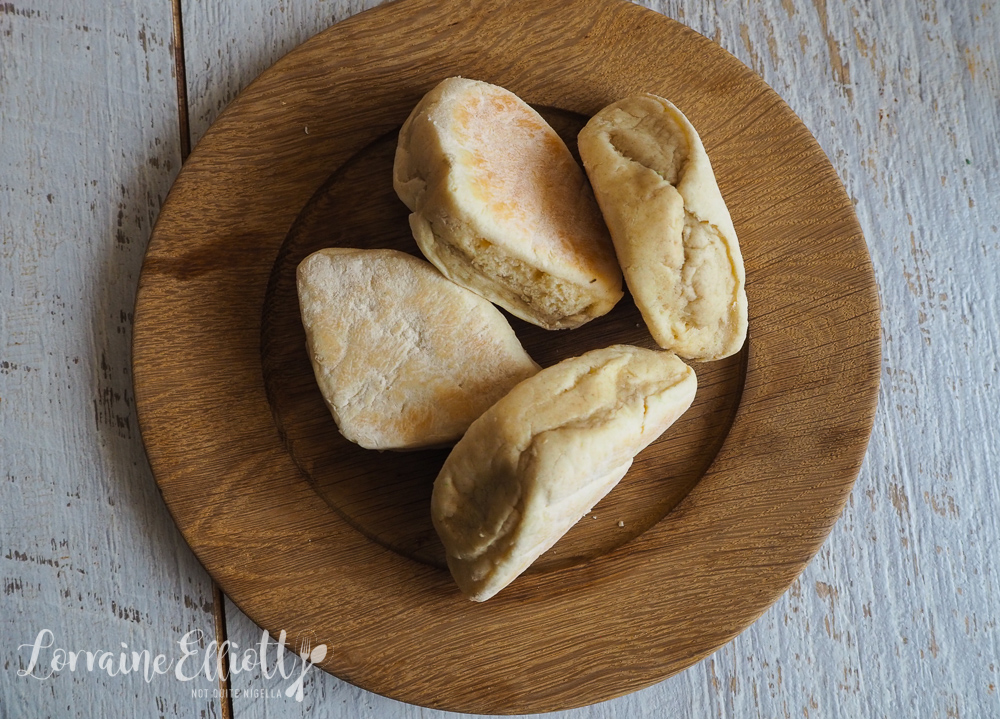 Soda bread is a plain white bread that is slightly underbaked when you buy it so that it is very soft. It is made with baking powder rather than yeast and can be served with just butter and jam or pan fried as part of an Ulster fry (a big breakfast fry up). Each round of bread is portioned in four and each quarter is called a Farl (based on the Scottish word Fardel) 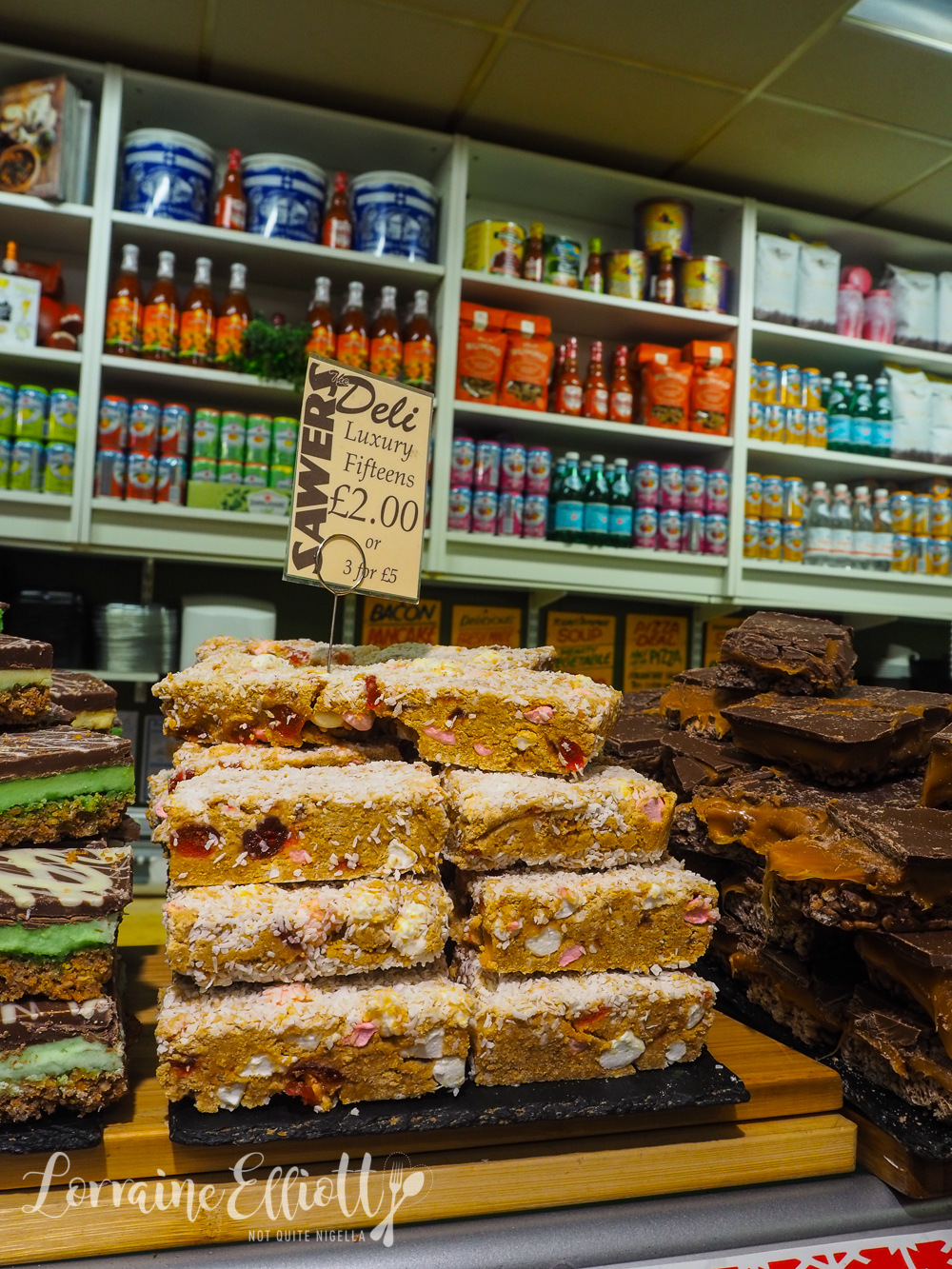 The story goes that the no-bake tray confection called "Fifteen" was invented to teach children how to count as it contains ingredients in portions of 15 (15 digestive biscuits, 15 marshmallows and 15 glacé cherries). It is indomitably sweet and best enjoyed in small quantities. 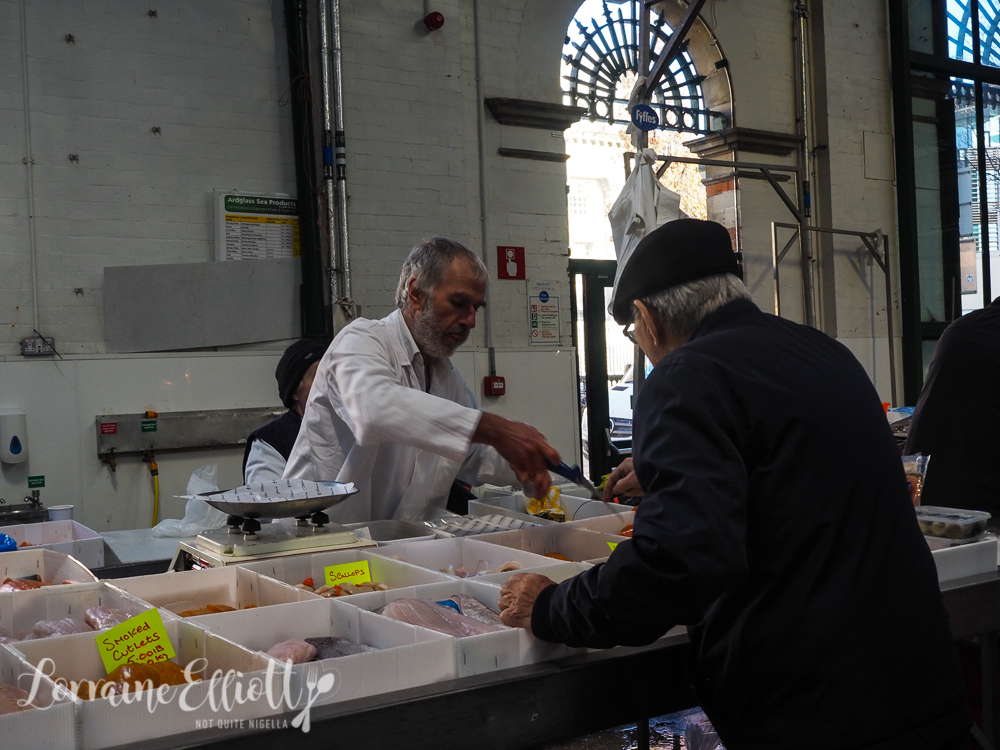 Dulse is somewhat of an obsession in Northern Ireland. The locally harvested red seaweed is sold by fishmongers at St George's Market and has a wonderful umami flavour beyond just saltiness. It is also considered a health food or superfood and is used for weight loss or stroke recovery. 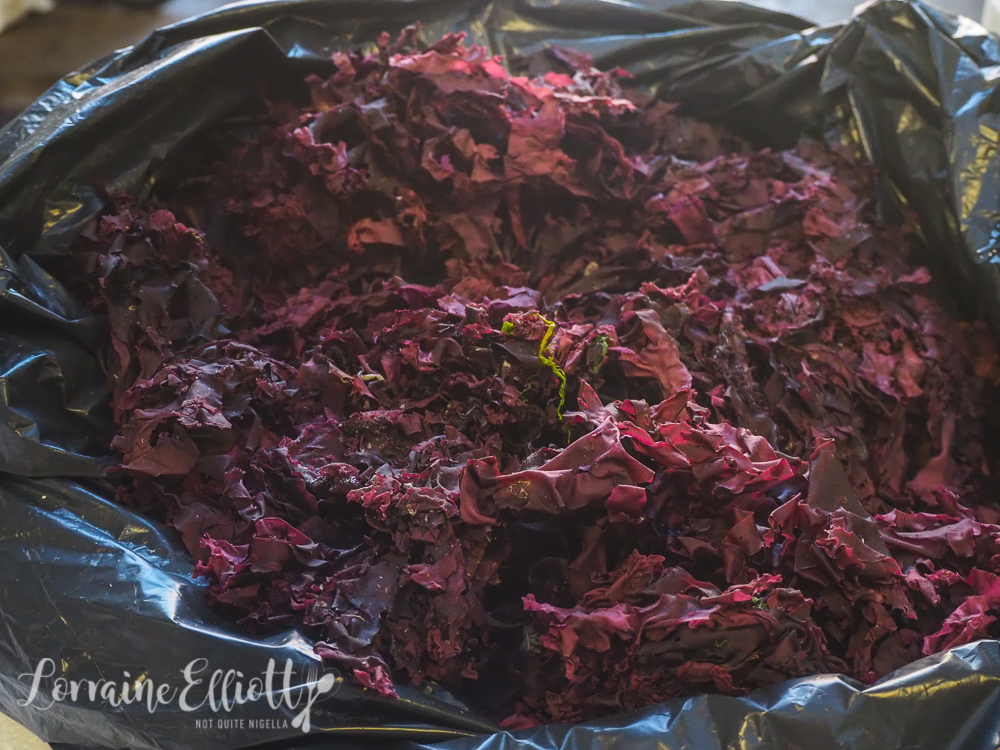 People snack on sun dried dulse in bags and it is also used in cooking and in spa treatments. Collecting dulse aka dulsing goes back over 1,000 years and it was used as a food source when there was no other. It grows along the northern coasts of the Atlantic and Pacific oceans. 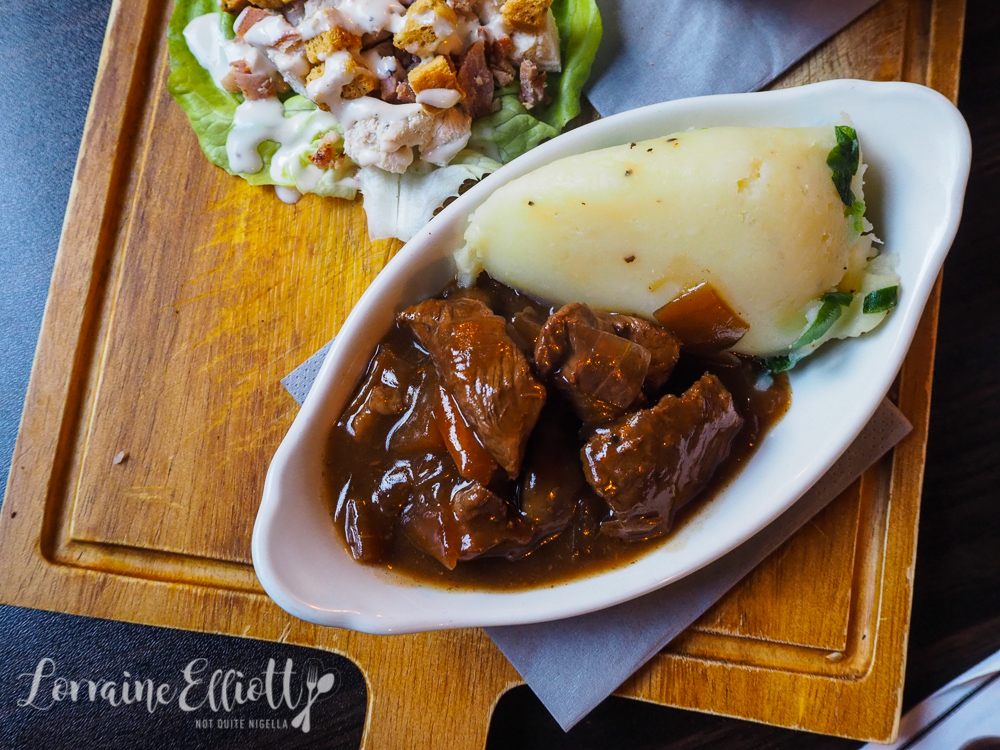 Champ is a very typical and delicious Northern Irish preparation of mashed potatoes and spring onions with cream and butter. 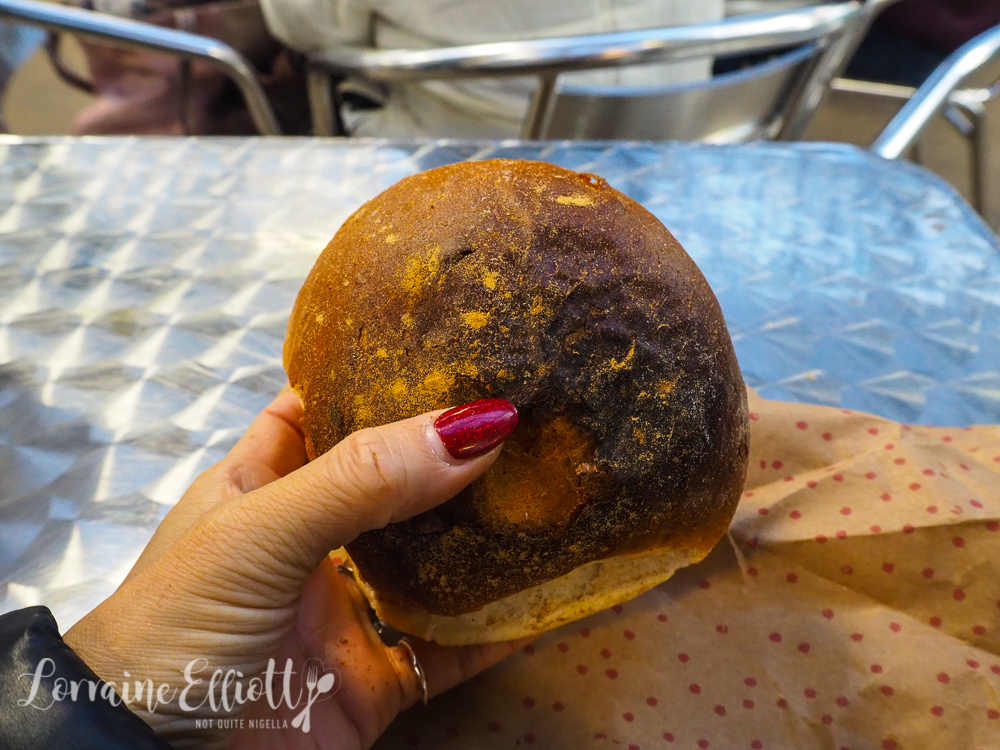 A Belfast Bap is a force to be reckoned with. On a cold winter's day it's the first thing that people reach for. It's a bun, hard as wood on top and hollow sounding. Here they fill it with all manner of items including dulse seaweed. 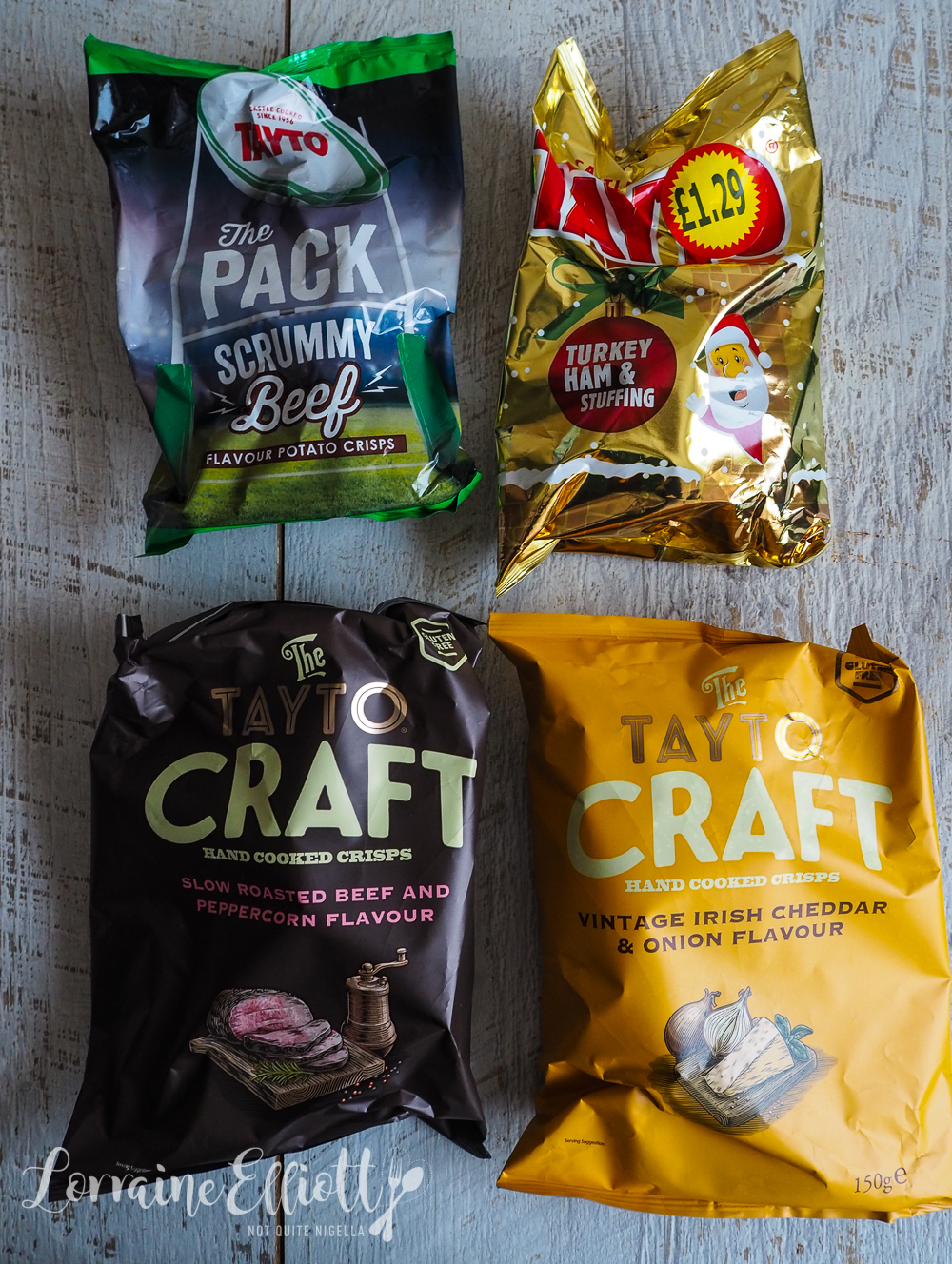 Potatoes are intertwined with Irish history and as expected potato chips are as well. Taytos are produced in a castle factory in Craigavon (yes!) and have a place in the NI heart-they come in myriad flavours like prawn cocktail, pickled onion, wuster sauce or their famous cheese and onion and are a thin potato chip. They also have an upmarket version with flavours like Irish cheddar and onion or Dry Aged Irish Beef & Peppercorn. 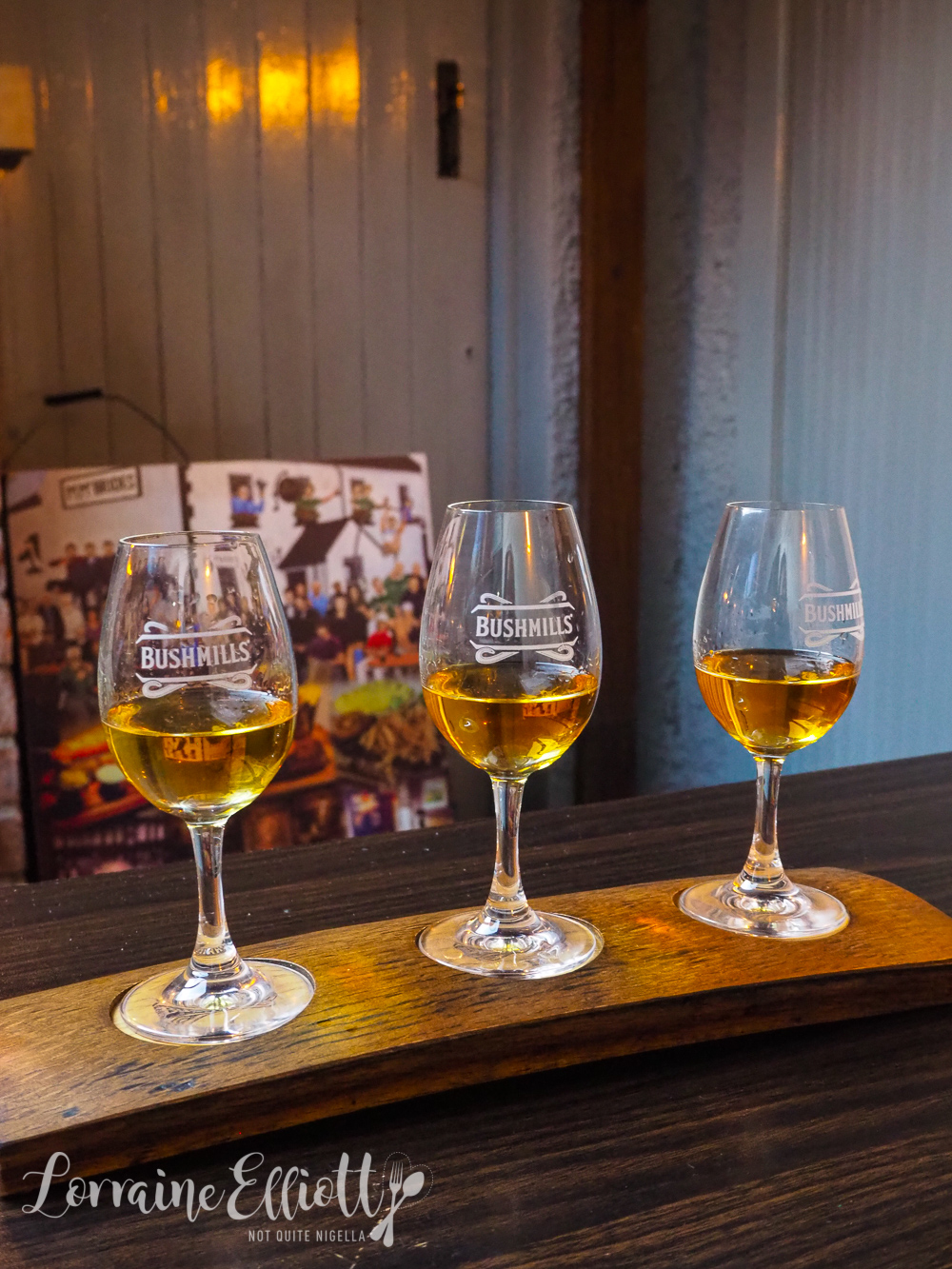 Bushmills is said to be the world's oldest licensed whiskey distillery since 1608. We tried the original, black and red (the latter is used to make Christmas cake). They age their whiskey using Oloroso sherry barrels and people can also visit the distillery that is based in Bushmills. 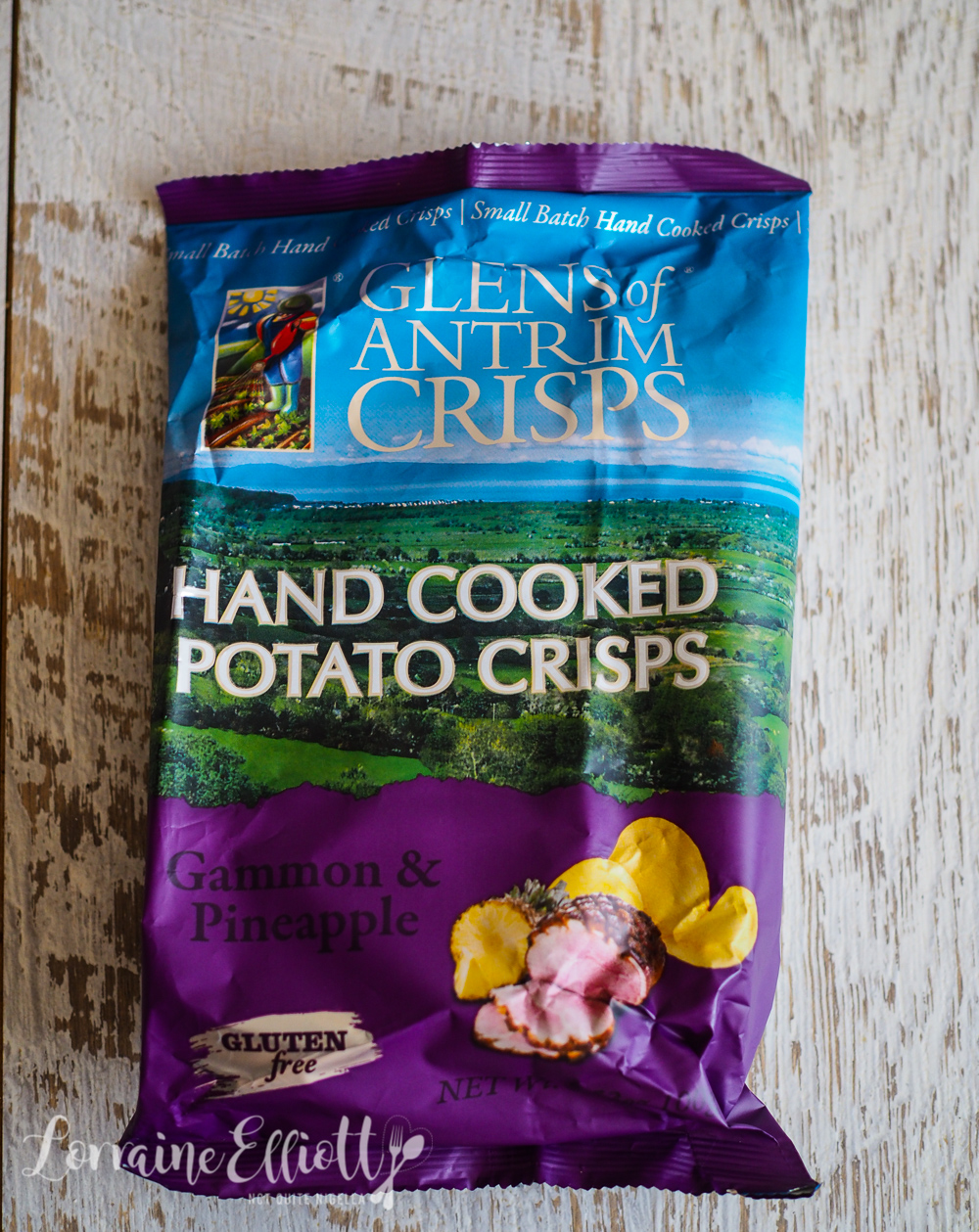 A little more difficult to find are the Glens of Antrim chips made in Cushendall, County Antrim. These are thin crisps cooked with the skin on and are delicious. 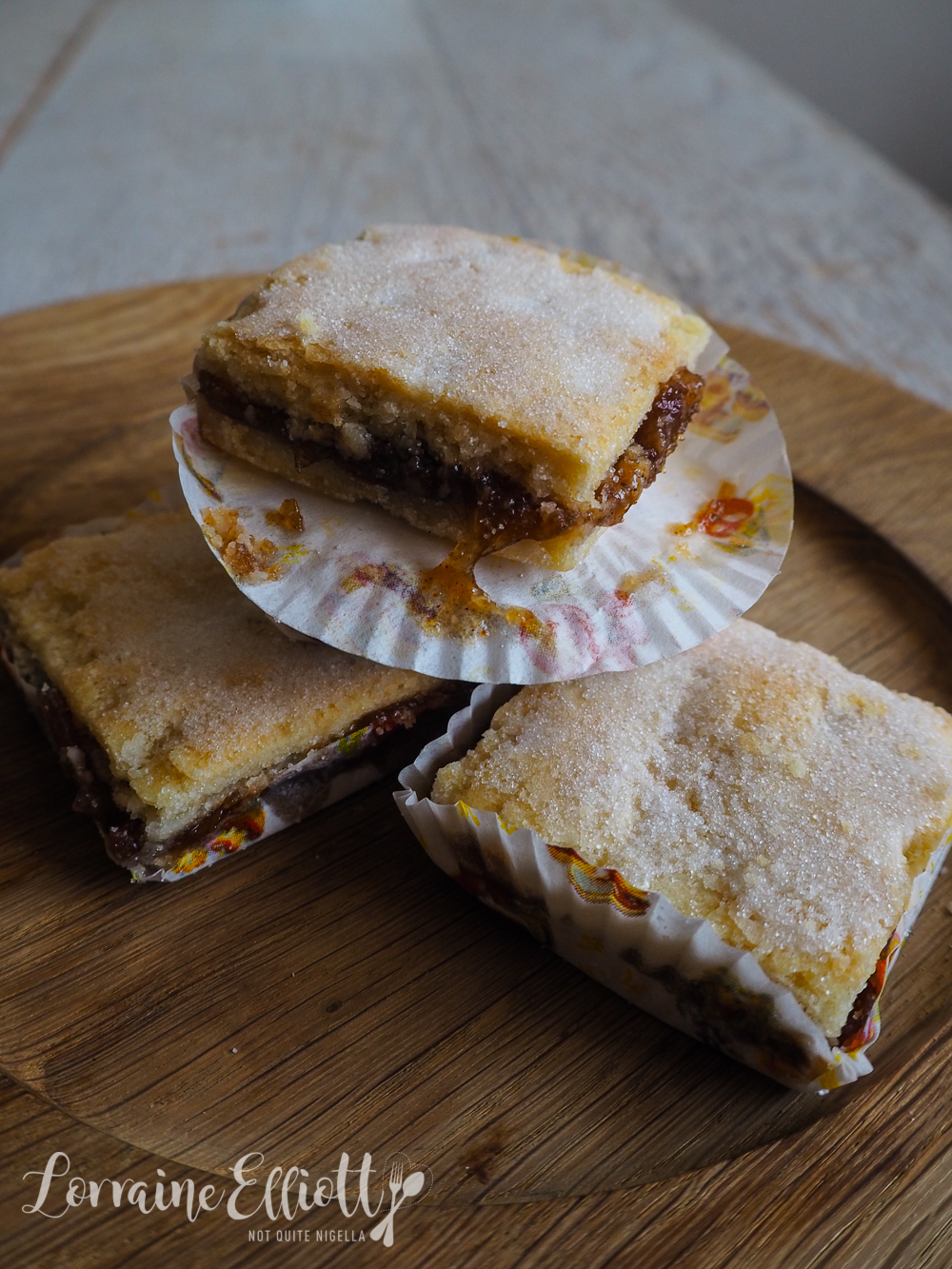 Traybakes in Northern Ireland are large trays of unbaked sweets. They hark back to rural parish church life and were designed to be easy to make and feed many people. They are also called "wee buns". The Fly's Graveyard is another name for a currant slice. It's a layer of currents surrounded by a biscuit layer and sprinkled with sugar. 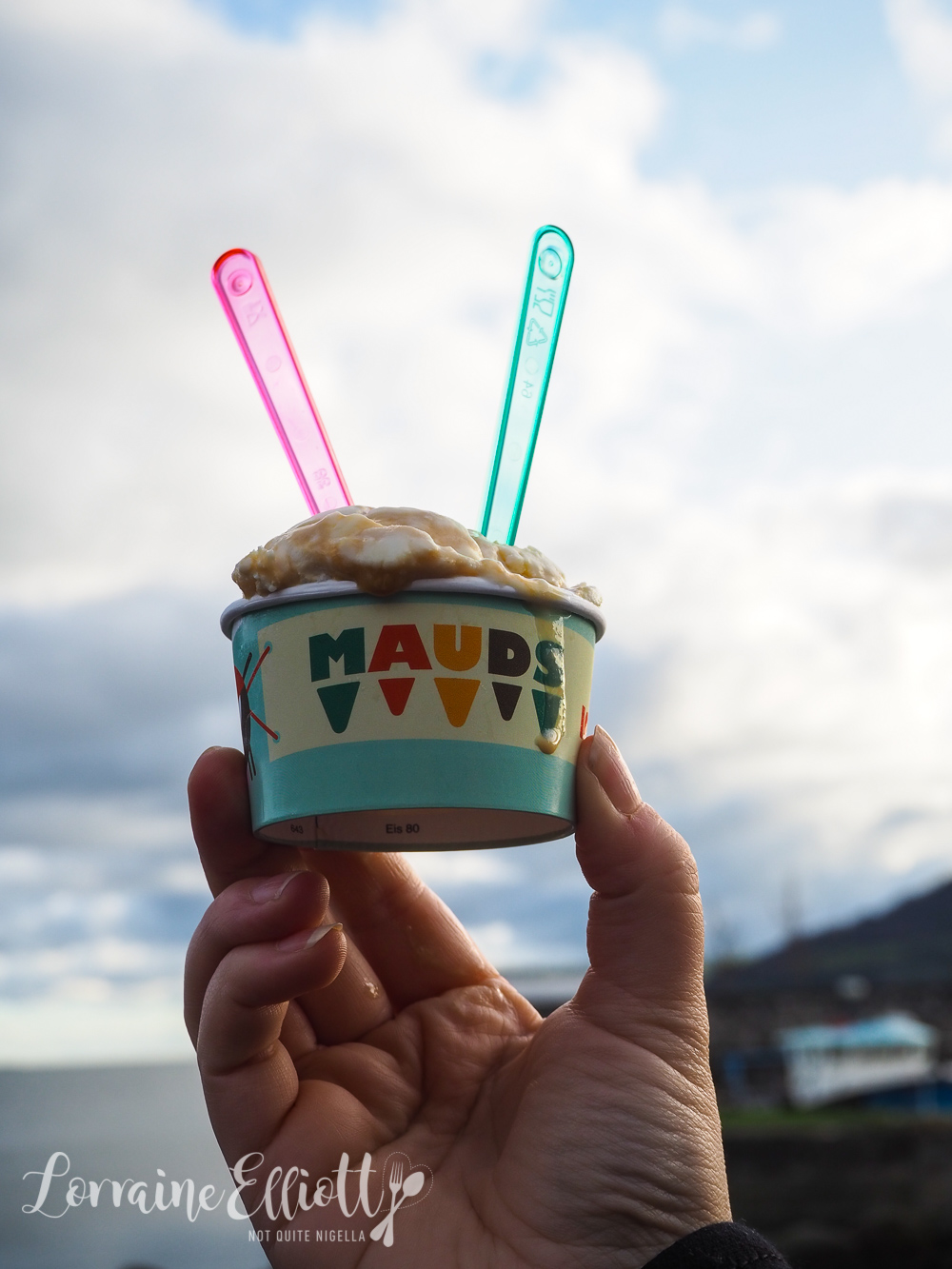 Ice Cream is popular even in winter where temperatures reach 1°C/33.8°F. Maud's ice cream is a locally made brand created in Carrick Fergus and the most popular flavour is "Poor Bear" with honeycomb generously folded through it. Smooth and creamy it is a lovely ice cream. Oh and the name? It was originally called Pooh Bear after Winnie the Pooh who loved honeycomb but Disney found out about it and they had to change the name. 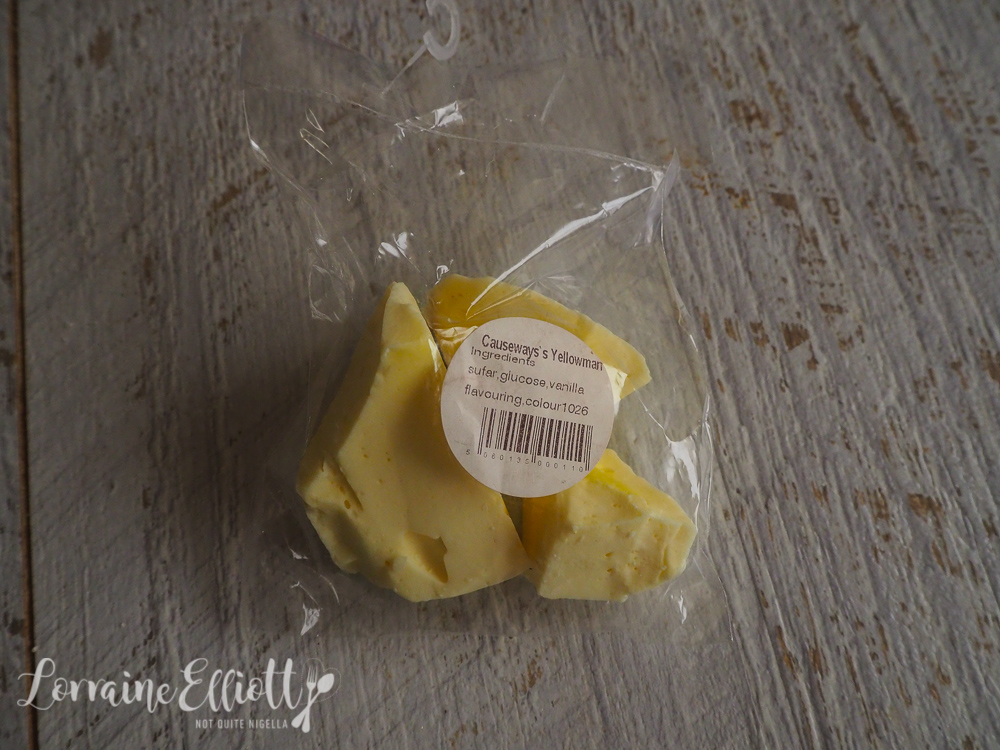 Yellowman candy is chewy, hard toffee in a pale yellow colour. It doesn't have any distinct flavour to it apart from sweet and is usually made with brown sugar, golden syrup, butter, vinegar and bicarbonate of soda. 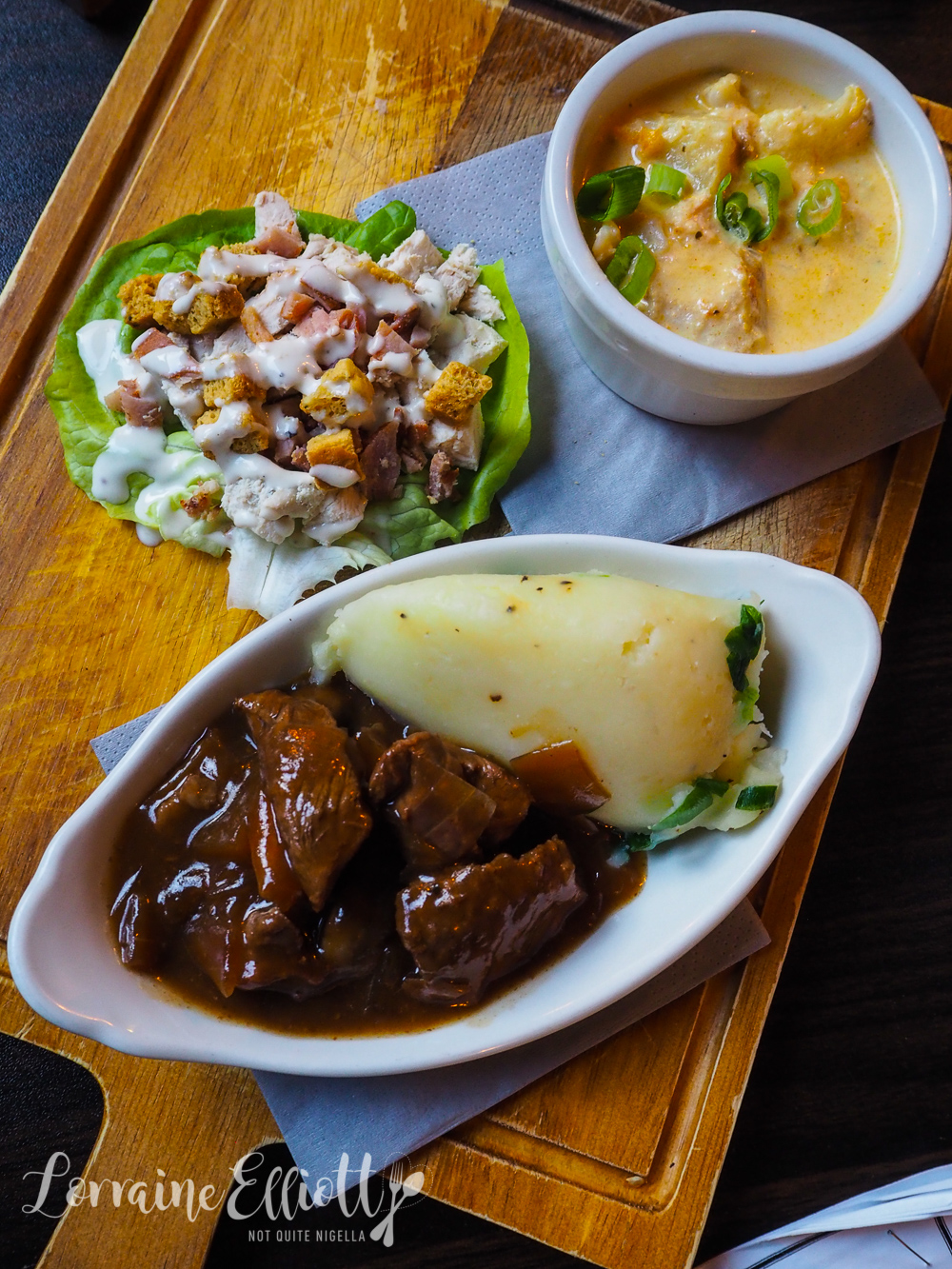 An Irish Caesar salad is made up of lots of bacon, cheese and croutons with perhaps one piece of cos lettuce. Don't be alarmed when you see it and just marvel at how they've just cut out all the lettuce filler. 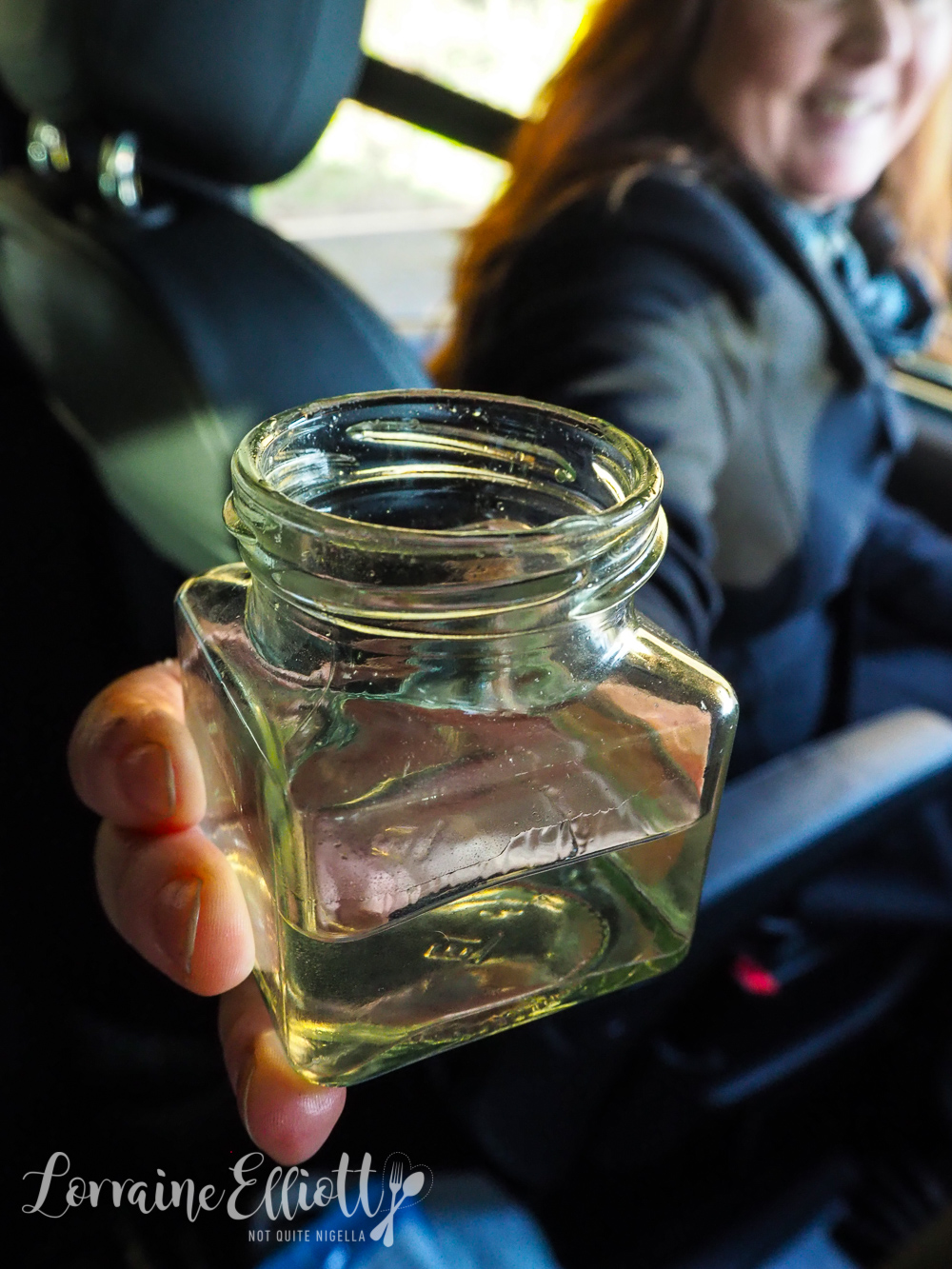 Last but not least is Poitín (pronounced potcheen), a Northern Irish version of moonshine. It's brewed in a small pot still and originally was made in rural areas away from the cities where the police had a greater presence. The level of alcohol varies a great deal and ranges from 40–90% ABV. To me it smelled of sweet currant buns!

So tell me Dear Reader, what do you think of when you think of Irish food? Have you tried many of these things?